John McAfee: China Bitcoin Ban Will Not Extend to Mining

McAfee: China Bitcoin Ban Will Not Extend to Mining

McAfee made that claim on Twitter after posting a picture of himself dining with Bitmain co-founder Jihan Wu and bitcoin cash proponent Roger Ver. He stated that Wu was explaining China’s position on cryptocurrency.

One Twitter user asked the question that is at the forefront of many discussions within the cryptocurrency community today: Will China ban bitcoin mining? McAfee replied that “They are not,” while telling another user that Wu “is more connected than me or [you]” and is thus worth listening to on matters related to Chinese cryptocurrency regulation.

This claim, if accurate, contradicts rumors and reports that China’s crackdown on bitcoin will not be limited to order-book exchanges. First, a document began circulating that claimed the Chinese government is planning to block residents from accessing websites for foreign bitcoin exchanges such as Bitfinex, Bitstamp, and Bithumb, along with peer-to-peer trading platforms such as LocalBitcoins. The document was unverified, but it was passed along by at least one Bitcoin Core developer, and Blockstream CSO Samson Mow indicated there was a high probability it was true.

Second, the Wall Street Journal stated that a closed-door meeting had taken place on Friday between Chinese regulators and industry executives. In the meeting, the regulators reportedly communicated that over-the-counter (OTC) bitcoin trading would not be allowed to continue. The Journal also spoke ... 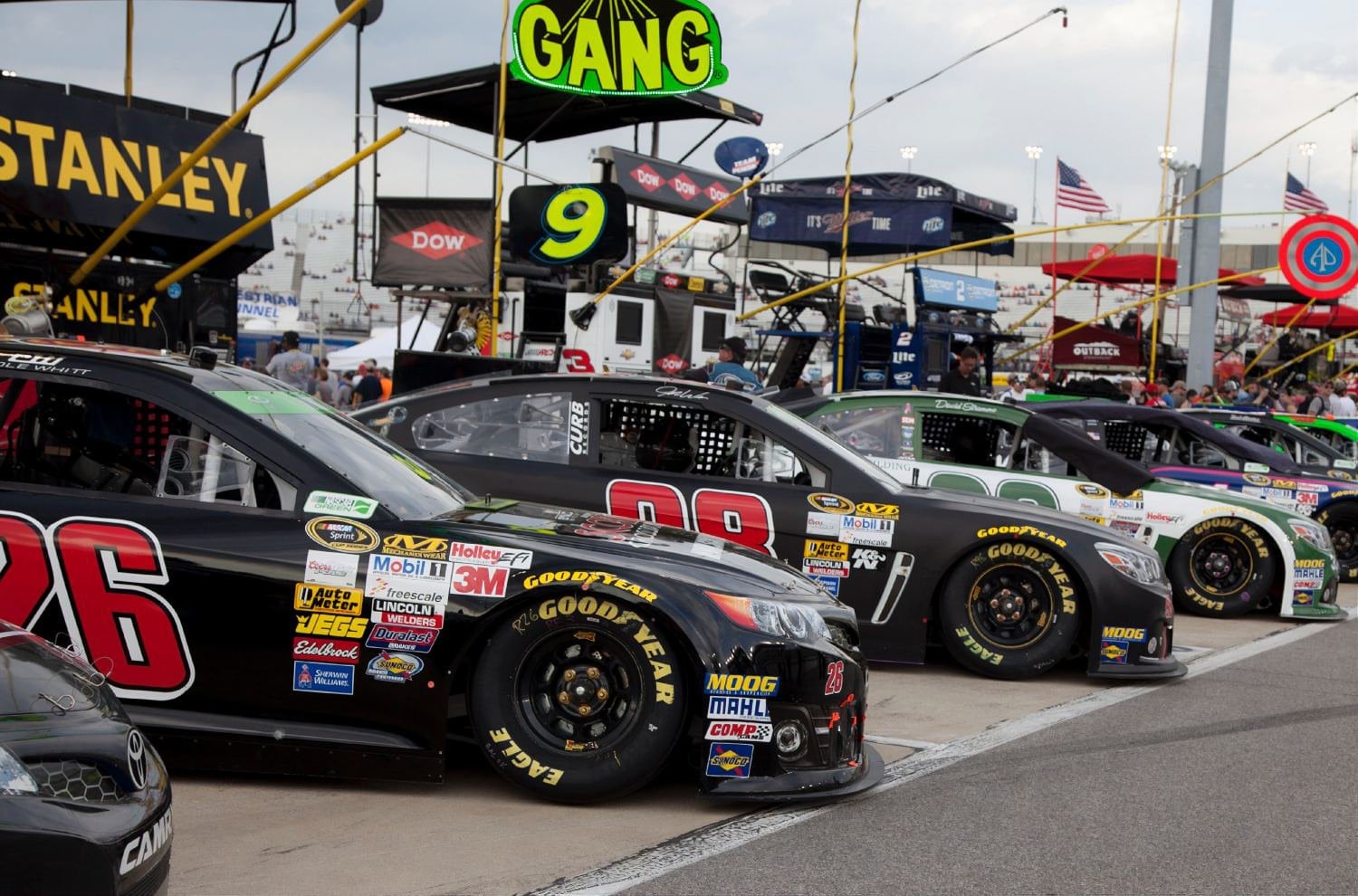