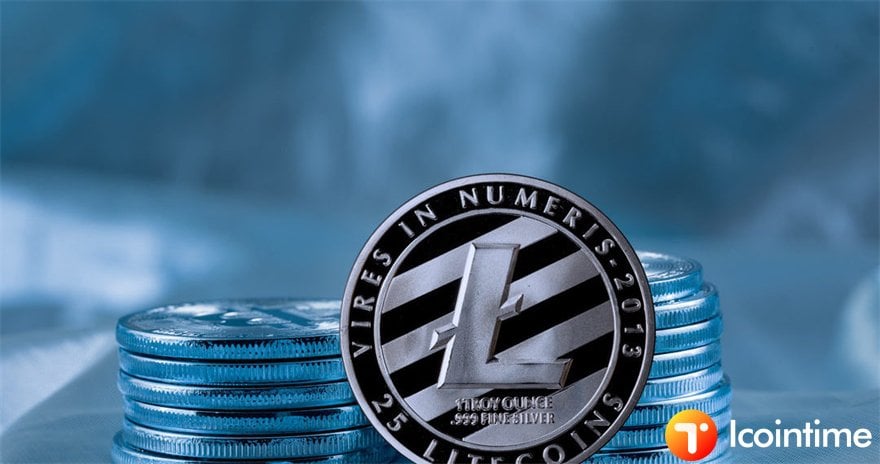 Friday saw Flare Networks claimed to airdrop Spark (FLR) tokens to Litecoin holders before the launch of its mainnet later this year.

Meanwhile, the firm made an announcement that it has cut down the five billion tokens which are initially allocated for distribution amongst their founders to cover the airdrop.

The firm intends to integrate with Litecoin for bringing decentralized financial services to the currency, enabling LTC "to be used trustlessly on Flare with Ethereum style smart contracts" and promising "interoperability and composability" for it.

At present, Litecoin - the fifth-largest cryptocurrency in terms of market cap - joins the fourth-largest, XRP, on Flare. Over the past week, both currencies have enjoyed surges, with LTC increasing by over 28% and XRP rising to roughly 40% in spite a recent lawsuit filed against Ripple by the US Securities and Exchange Commission (SEC).

This is not the first time for Flare Networks to airdrop tokens. Looking back to December, Flare took a snapshot of XRP for an airdrop of 45,827,728,412 Spark tokens, which will be distributed to XRP holders in the fist half of this year.

According to a blog post from Hugo Philion - CEO and co-founder of Flare Networks, the ratio between XRP and FLR holders is close enough to 1:1. Flare shall allocate 1.0073 Spark tokens to those XRP holders who are eligible participants.

Flare informed XRP holders that they will still be able to receive FLR tokens, though many exchanges such as Coinbase and Kraken suspended XRP trading. More detailed information on the Litecoin holders' airdrop will be disclosed next week, Flare promised.