Earlier today news broke of an arrest in Greece of a Russian national suspected of running a large-scale money laundering operation focused on Bitcoin. The man has since been publicly identified as Alexander Vinnik, 38, and over $4 billion USD is said to have been trafficked through the operation since 2011.

We won't beat around the bush with it: Vinnik is our chief suspect for involvement in the MtGox theft (or the laundering of the proceeds thereof). This is the result of years of patient work, and these findings were surely independently uncovered by other investigators as well. Everyone who worked on the case have patiently kept quiet while forwarding findings to law enforcement, so as not to tip suspects off and to maximize the chances of arrests.

With such an arrest actually happening, we think today might — finally — be the day when we can begin talking about what we've actually been doing all this time and what we found. Thank you for your patience.

We're going to split this into a couple of different posts, as our full findings cover a wider range of topics, and for this post we'll just very quickly summarize the main BTC theft and its connection to Vinnik:

In September 2011, the MtGox hot wallet private keys were stolen, in a case of a simple copied wallet.dat file. This gave the hacker access to a sizable number of bitcoins immediately, but also were able to spend the incoming trickle of bitcoins deposited to any of the addresses contained. Over time, the hacker regularly emptied out whatever coins they could spend using the compromised keys, and sent them to wallet(s) controlled by Vinnik. This went on for long periods, but also had breaks — a prominent second phase of thefts happened later in 2012 and 2013. By mid 2013 when the funds spendable from the compromised keys had slowed to a near halt, the thief had taken out about 630,000 BTC from MtGox. In addition, the shared keypool of the wallet.dat file lead...
Continue on blog.wizsec.jp
coindesk.com 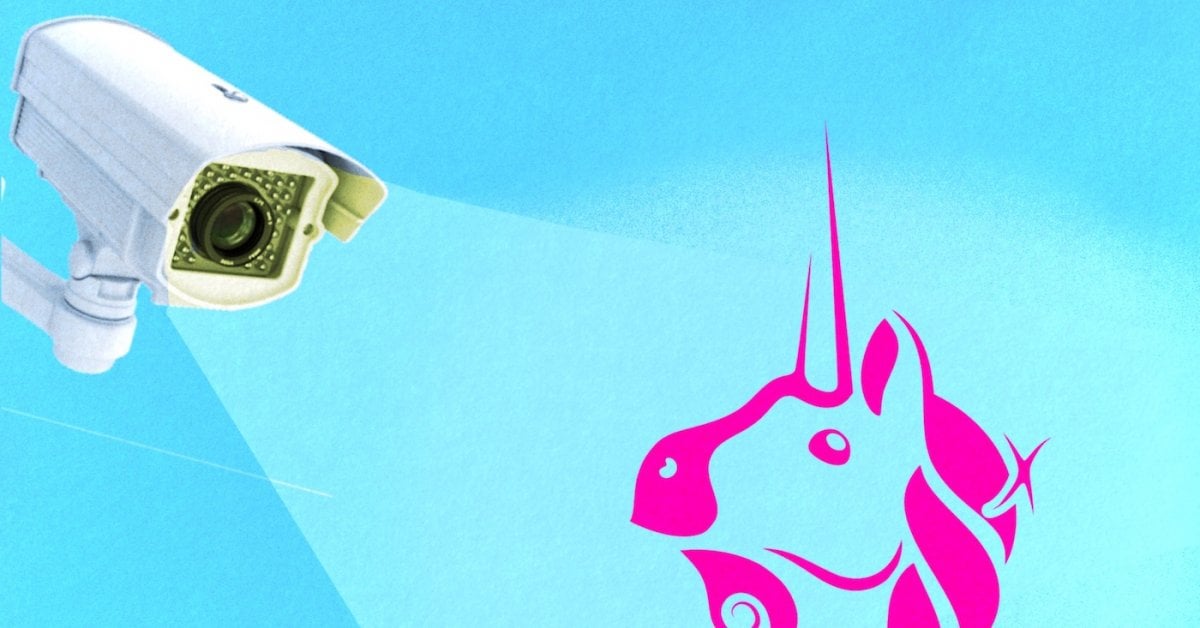