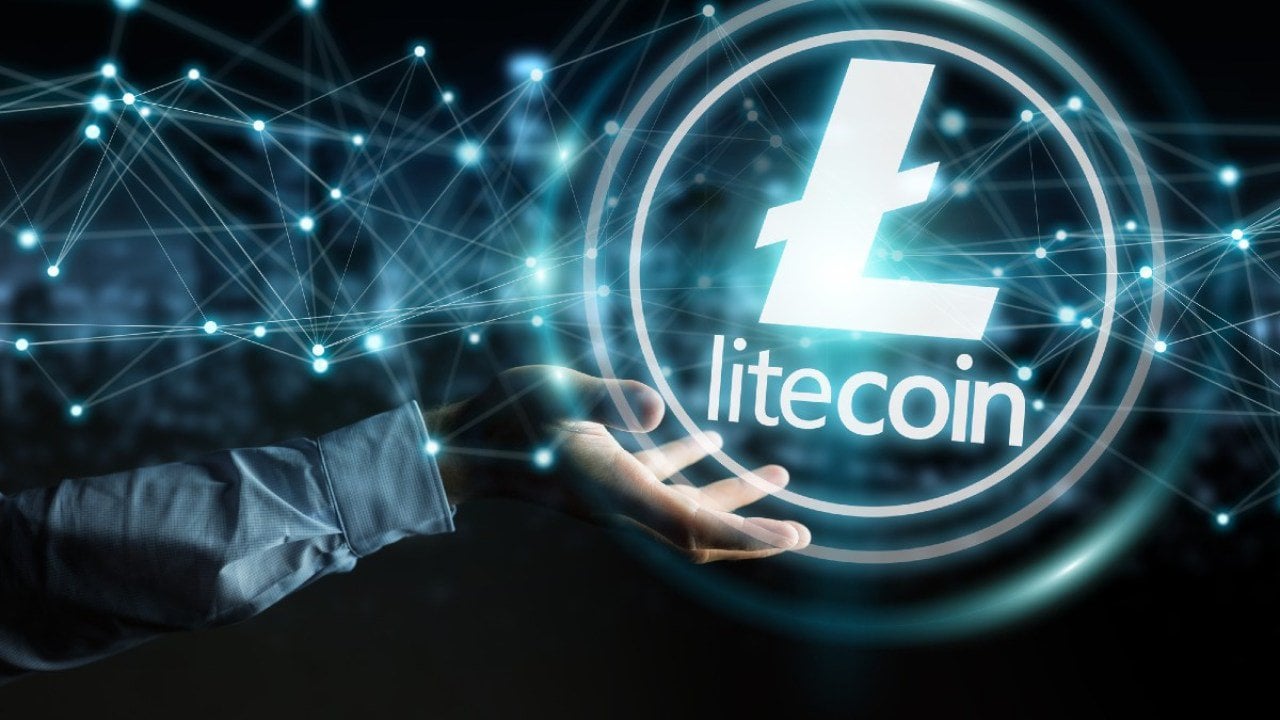 2021 year of LTC Silencing Litecoin FUDers with Real Use Case

Flare Networks have to state that they will be integrating Litecoin ahead of the Flare network launch in Q2. This they say will permit LTC to be used trustlessly on Flare with Ethereum style smart contracts and gives LTC interoperability and composability.

The community discussion states that FLTC are trustlessly issued in a decentralized manner, while the wrapped coins are issued by a central party.  This is somewhat like a wLTC.  On learning this, some of them who sold their LTC are regretting.

Some of them after learning this feel like LTC at last has a use case.  Holders have to state that LTC was a store of value just like BTC and that there will be more reasons to hold it now.  And some say this will make LTC more superior than ETH.  Also Cardano (ADA) are also likely to bring in smart contract compatility with LTC in the forth coming months.  2021 is expected to be the year of LTC.

Optimists are super excited and they have to state that they want all the liquidity possible wrapped up on Flare since it makes them more money = good. However, pessimists have to state, seems kind of a waste of time to focus on Litecoin but you do you.

While there are lot of stuff happening, some of the users who are new feel that cryptocurrency is so obviously obscure that developers intentionally make up ridiculous wording to further the confusion. Honestly, many do not understand the Mimble Wimble stuff.

Some of them are also doubting that certain exchanges will desist Litecoin once it has the opt-in feature of Mimble Wimble. Some of them think that it would make more sense to ask around at these exchanges to see what they say before it gets implemented.