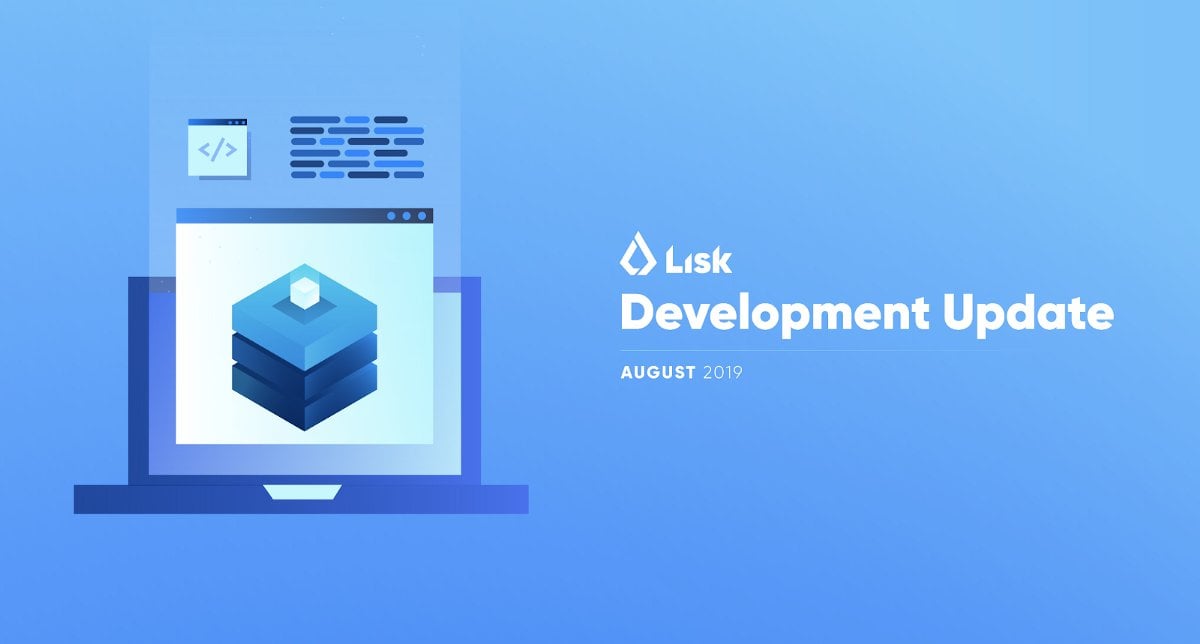 The month of August saw our developer teams progress with the SDK and the Lisk Builders get busy with experimenting with our new toolkit. Here are the main takeaways:

Last month, we released Lisk SDK 2.3.0 and two patches for this version (2.3.1 and 2.3.2) which fixed a few issues. Those releases are focused on introduce the new partial mesh network topology — we already described its features in the last Development Update, however we want to highlight a few improvements:

Another solution to solve the static transaction fee problem 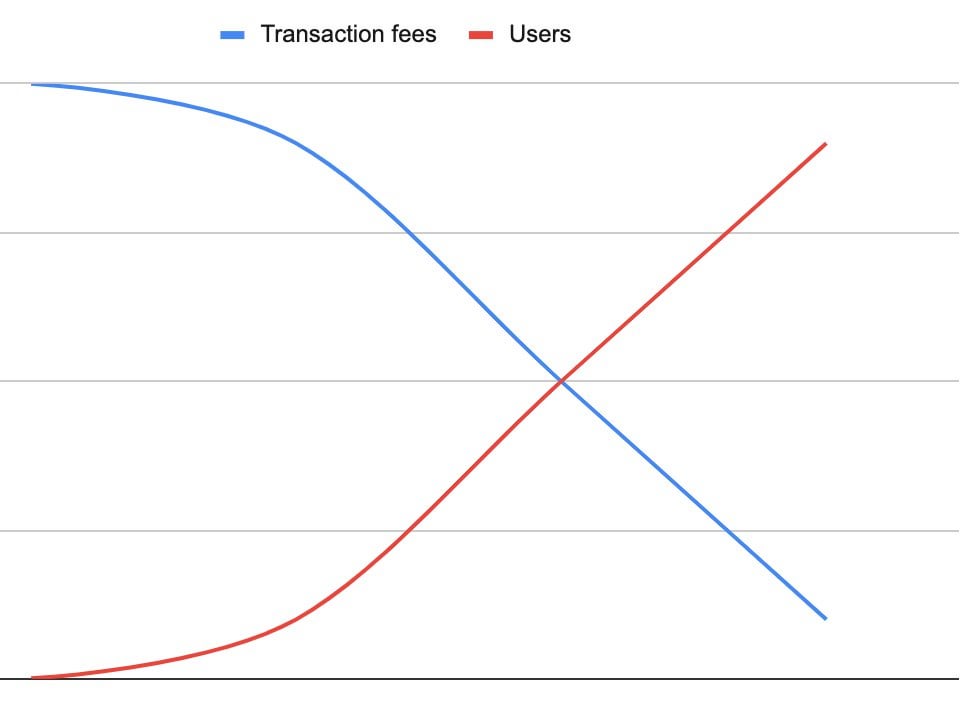 Another solution to solve the static transaction fee problem

The problem Bitcoin Core‘s default fee changed several times over the years as the bitcoin exchange rate increased, from 0.01 BTC to 0.0005 BTC to 0.0001 BTC. Each of these changes required a change…
0
Share