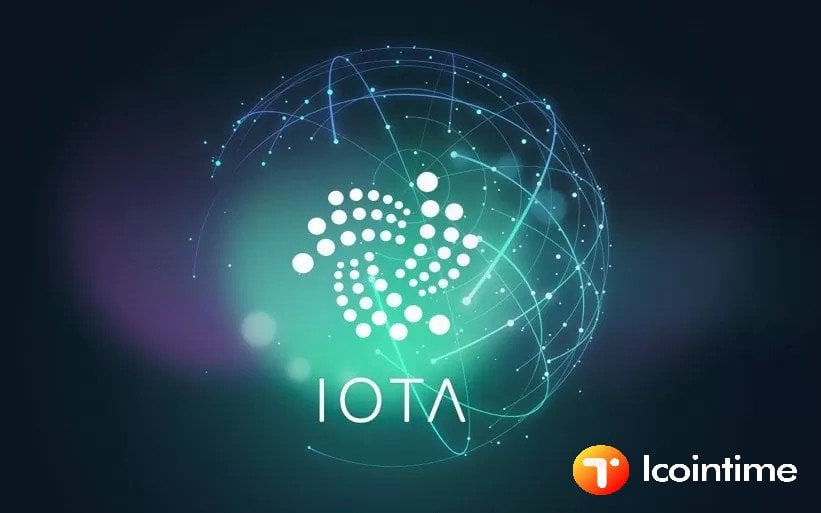 Serguei Popov: IOTA 3.0 Is Likely to Be 'Fully Sharded'

Yesterday saw that Serguei Popov - the co-founder of IOT - launched the latest update on the recent development of IOTA, considering October as a busy month for the team.

The Pollen Testnet Implementation was included in these developments, which a development that allowed the mana spec to be implemented smoothly with improved base mana functionality such as mana calculations and metrics collection along with the initial integration with the new transaction layout and wallet.

Having been added to the pipeline recently, Synk has since helped unearth some security problems within the JWT library, which is an observation that will for sure help secure and perfect the code with the ongoing development.

Although significant developments are achieved, the core of many platforms as yet has grasped the ability of building the most scalable base layer network from scratch. Popov notes that this can be achieved via Fluid sharding at Layer one. The co-founder adds further:

"Our goal for fluid sharding is to build the most scalable base layer DLT that one could possibly build."

In the meantime, Hans Moog of the IOTA Foundation gave a further explanation about Fluid sharding: "Instead of simply running many tangles in parallel (like blockchains), this new way of fluid sharding allows us to continue using one large continuous tangle that spans the whole world and is still able to process an arbitrarily large amount of transactions per second."

While IOTA's fluid sharding approach can secure it at L1 on its own, L2 solutions (data sharding) which are similar to Ethereum's proposed approach, are likely to be investigated too. As per Popov, "Our aim was to investigate current research to also improve the security of our own solution."

The update with doubt kept noting that various IOTA stakeholders hold that data sharding does indeed meet many demands and can give a hand to normal users as well as corporate adopters. ...