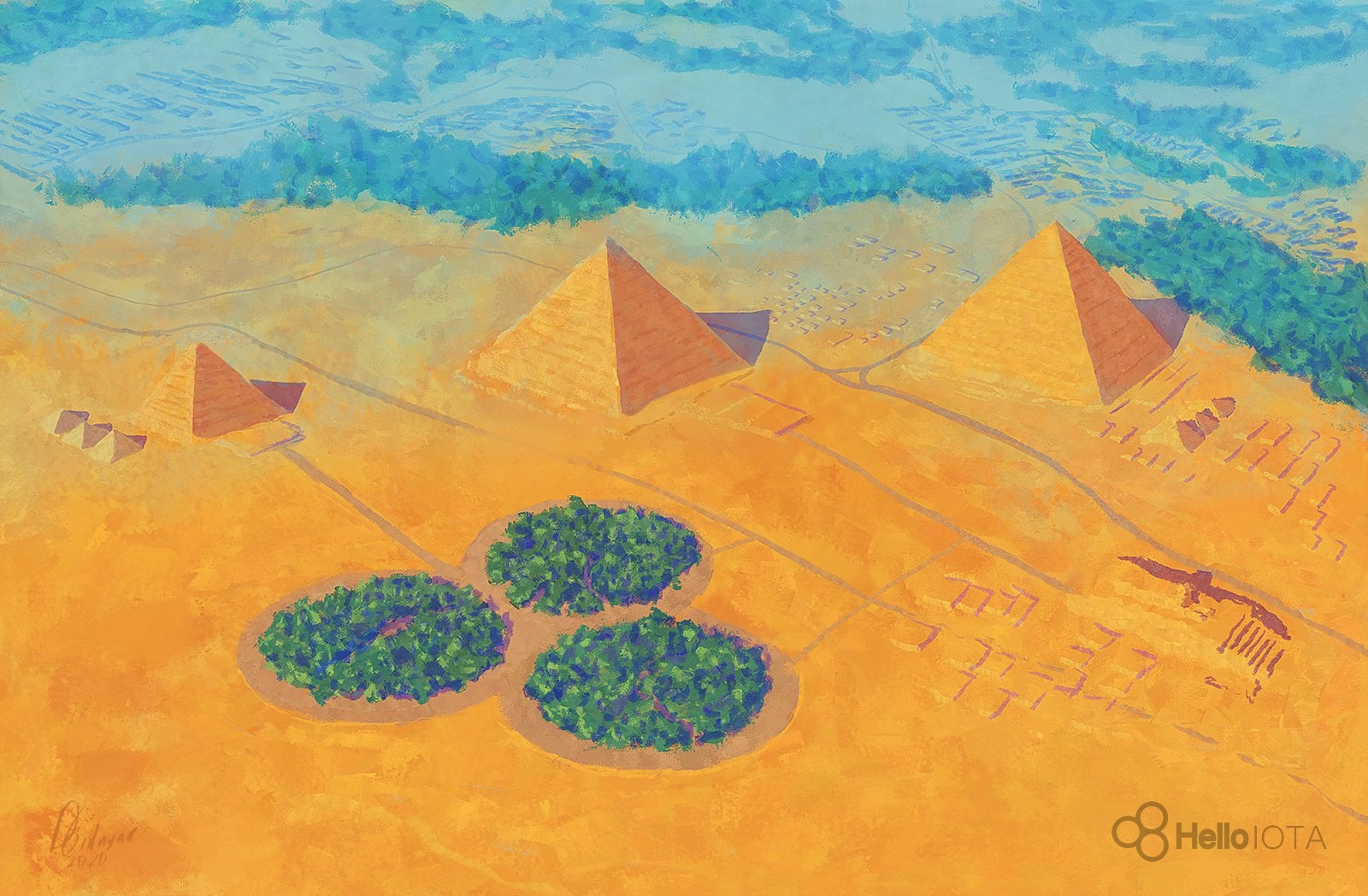 HelloIOTA: One Brick at a Time

Building an open source technology from scratch is a monumental task that requires a mixture of talent and immense hard work.

Opensource.com describes what open source is:

The IOTA project embodies these ideals with its ambitious machine-economy vision of the future, generous exchange of ideas with the community, collaboration with open projects via the Ecosystem Development Fund, transparency through a highly trusted non-profit foundation, meritocracy in the Foundation by hiring the most productive community members, and development-through-collaboration on its code base.

It's important to remember that the IOTA Foundation is only one part of the wider IOTA ecosystem. Without inspired developers who passionately build their own IOTA-based projects, IOTA won't be able to reach its potential.

This poses a problem - talented software developers are rare! Big tech companies have bid up starting salaries in Silicon Valley well into the six figure range. A good software engineer will have endless demands on their time and unlimited side-project options. They must carefully choose how to spend their programming time by saying "no" to almost everything.

If well capitalized companies are having this much trouble hiring devs, imagine how hard it is to open source vision-driven projects to find talent.

To illustrate, there are about 5.5 million developers in Europe and 1.3 million in the U.S.

Number of software developers per country

There's already a shortage of ONE MILLION programmers i...