Published by the IOTA dev team every month, this update will provide you with news and updates about our key projects! Please click here if you want to see the last status update.

It’s been a couple months since the successful release of Chrysalis on the mainnet. You can read all about the release here. So far, over 61% of all tokens have been migrated to the new network. Over 13% of the whole supply has been migrated in the past 3 weeks.

This is to a large extent due to the added Firefly Ledger Nano support. You can read all about the update here. Or you can check out the video we have produced showcasing how easy it is to migrate your IOTA tokens on a Ledger Nano.

Another big news is the first alpha release of the IOTA Wiki going live! Read more about that in the IOTA Experience Team section.

Following the successful release of the IOTA 2.0 DevNet in early June, the team has been focusing on changes to consensus and optimizations. Recently, the team has been mainly focusing on changes described in Improvements to the IOTA 2.0 Consensus Mechanism with the switch from FPC to what we call On Tangle FPC (OTFPC), and a change to choose a winner from a list of conflicting transaction instead of binary votes on each transaction. We have also released an 0.7.5 version of GoShimmer earlier this month. The team is currently also putting efforts into refactoring code regarding data serialization, plugin initialization and solidification.

To learn more about the IOTA 2.0 DevNet, check the new website, the Tangle explorer, and the developer documentation.

The Bee team has released the 0.1.0 version of the node software with the Chrysalis release and has since been working on fixes and improvements to the node software, as well as releasing an 0.1.2 version of Bee. The team has also been experimenting with a completely new plugin system adding a new storage implementation to the node. Work on a Ru... 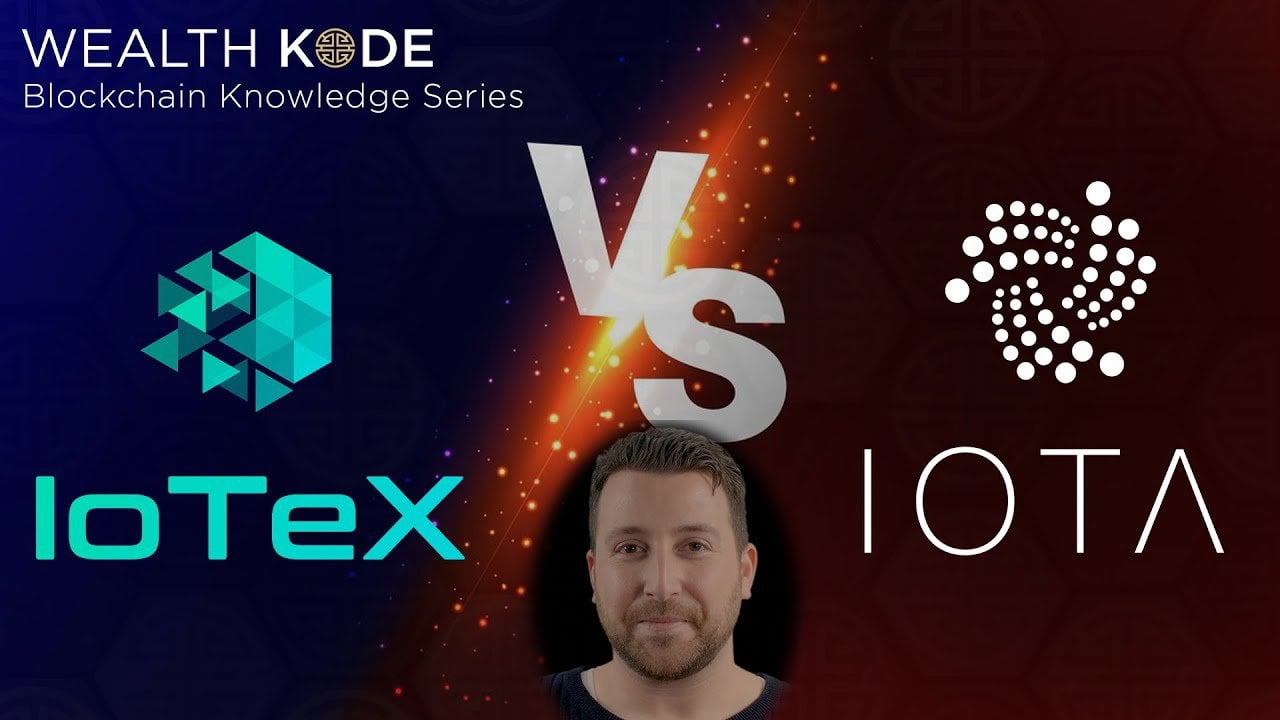 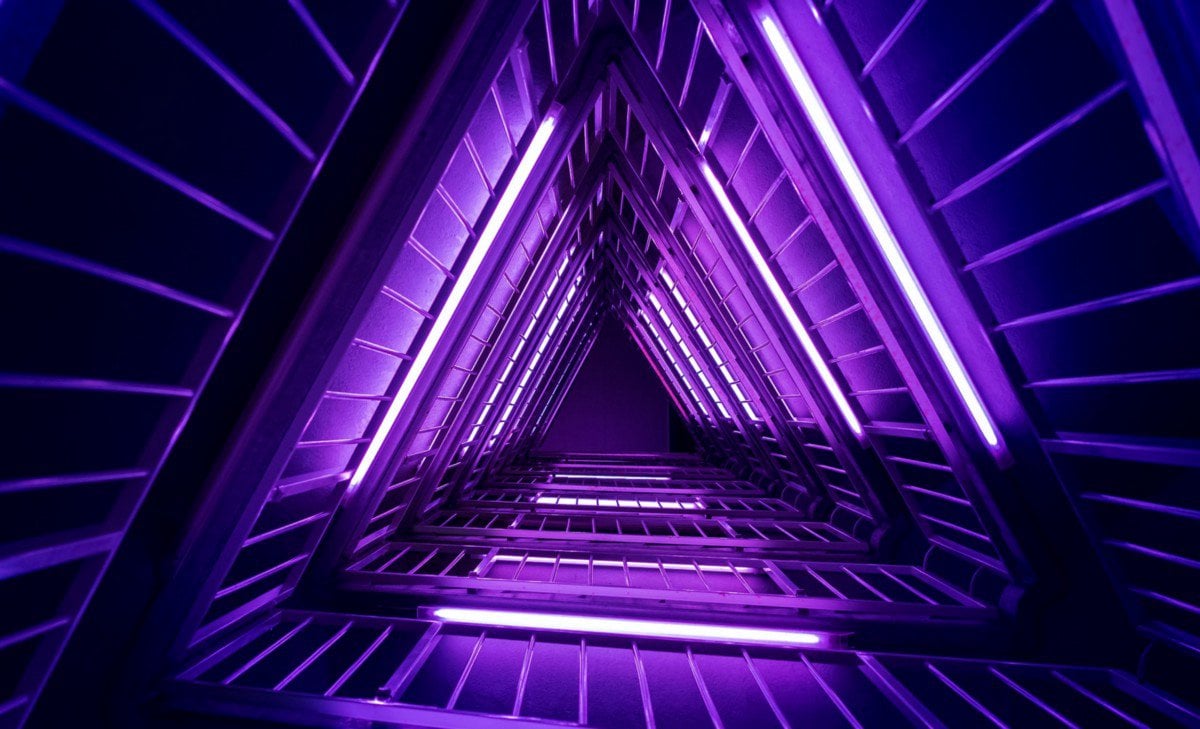 I can’t be the only one that’s had this conversation with a family member, skeptical business person, or humanoid: Them: “Why do I need Crypto? Why do I need Blockchain? Can’t I just do all of this…
7
Share