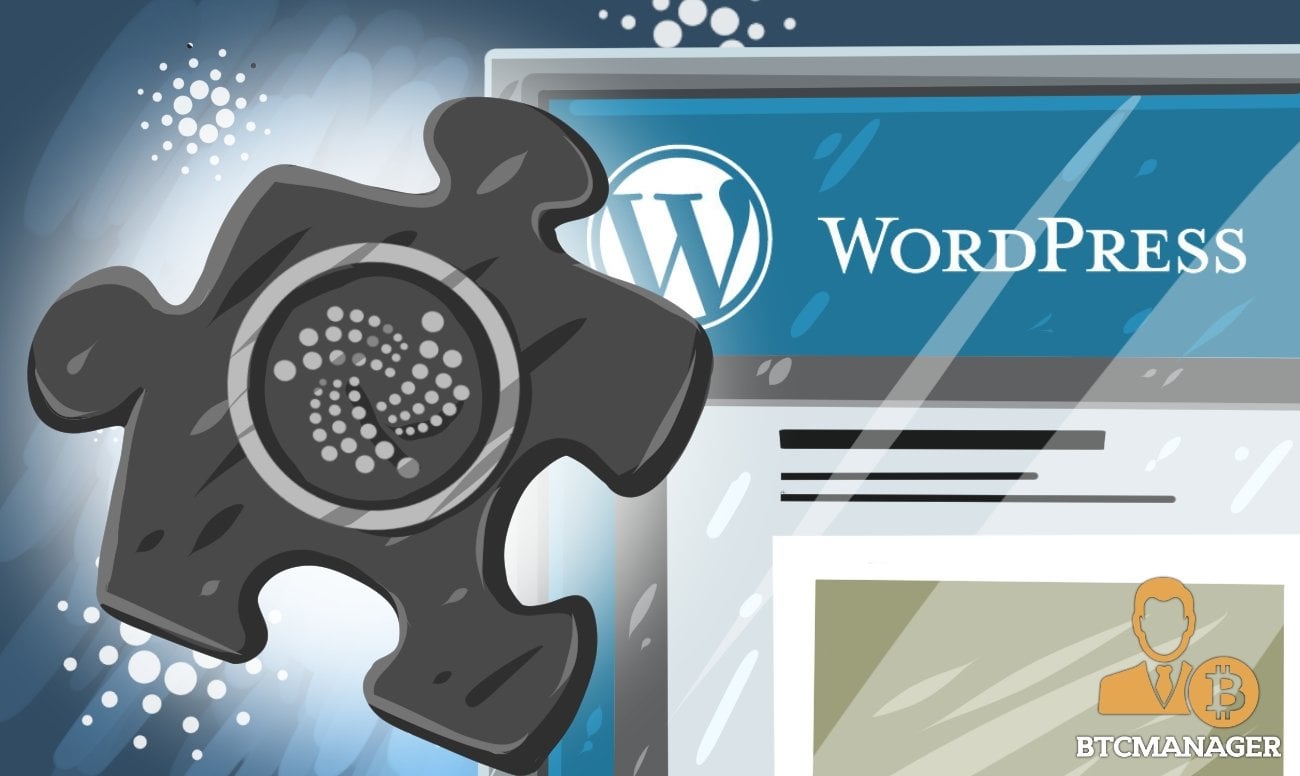 There are a number of cryptocurrency payment gateway plugins which can be used on WordPress blogs to send invoices and receive payments. Notable among them is the recent PayIOTA.me WooCommerce Plugin developed by Dan Darden & Laszlo Molnarfi, a group of GitHub developers. The two broke the news in a WordPress post on January 8, 2018.

PayIOTA.me WooCommerce Plugin has been specially designed to process payments with the cryptocurrency, IOTA. After uploading the Zip file into the WordPress platform or using the WordPress plugin installer, a site owner can begin receiving payments.

Based on the plugin’s description page, PayIOTA features a QR code as well as an auto-update.

In the same vein, this plugin is compatible with WordFence, a WordPress widget that protects a website from malware and other malicious attacks. This Open source software allows a sent invoice to be retained for about a week after it has been sent.

The plugin’s developer says after this time frame, the payment address is no longer scanned in a bid to check if IOTA funds have been sent in order to prevent server overload.

The Team of Developers behind the Plugin

According to a Medium blog post on May 13, 2018, revealed the team behind this widget include Laszlo Molnarfi, Isaiah Nwukor, Dan Darden, and Muhammad Junaid.

The publication also stated that the data generated from the use of PayIOTA depicts users’ unwillingness to spend this cryptocurrency online. It was also noted that an increase in the price of the digital asset led to more consumption rather than its storage.

Aside from PayIOTA.me, other plugins of this nature which site owners can use to receive payments for goods and services are BitMate Author Donations by BitMate, Cryptocurrency Donation Box by Cool Plugins, and Accept Bitcoin from Coingate.

We are excited to introduce our newly redesigned website to showcase our technology &amp; reflect our maturity as a Foundation. We invite you to join us on our path to #IOTA 2.0! We very much welcome ...
1
Share 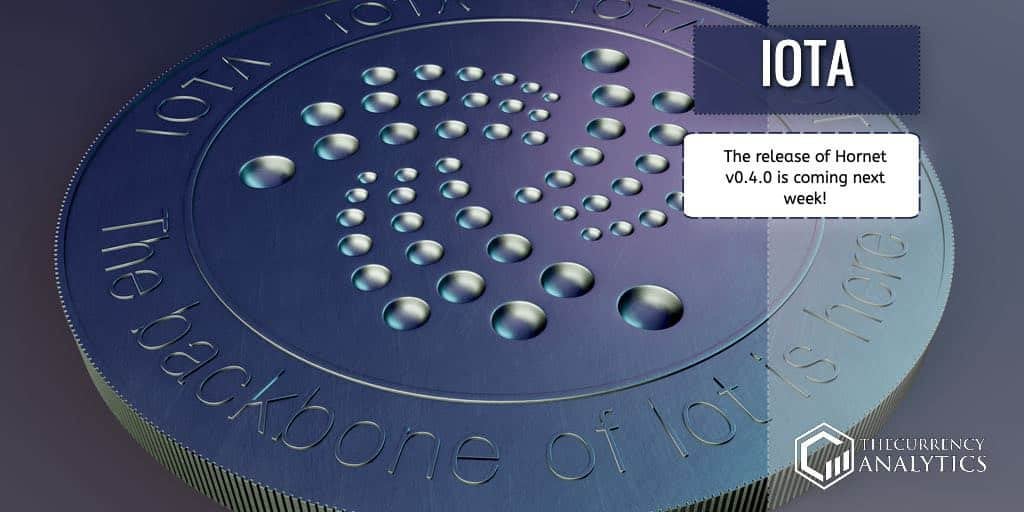 IOTA is now looking far more professional than before. The protocol is more portable; the goals are defined and achievable, organized, streamlined, and