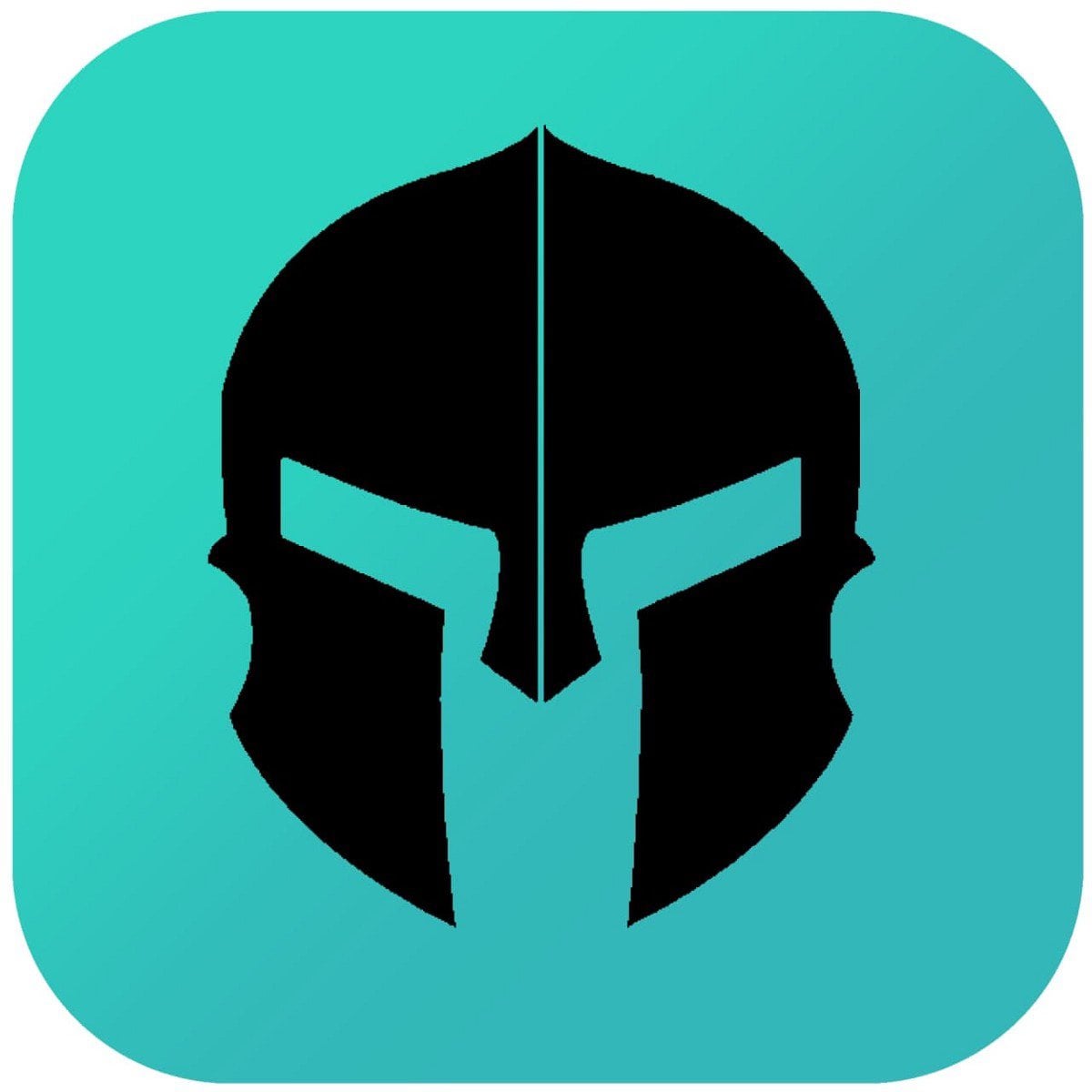 Here it is… Breaking News…

LDX TO PAY WEEKLY DIVIDENDS TO ALL HOLDERS!

Holding LDX will now reward YOU with a share of the profits, in ICX, realized from the Spartan Node NFT Bazaar! FOR LIFE!!!

All LDX holders will be owners of the upcoming Spartan Node NFT Bazaar. LDX will be a dividend paying coin. Go run and tell your mama that you own an NFT market… I’ll wait…

You heard that right… Every LDX token held will pay dividends to its holders. A percentage of profit from EVERY NFT sale on the Spartan Node Bazaar will be divided among all LDX holders. You will be paid from staking ICX, you wil be paid by voting for Spartan Node, AND NOW you will be paid for holding LDX… Thats what I call a triple dip…

LDX dividends will begin a week after the NFT Bazaar releases, so stack yours high, protect it, love it, watch it, hold it.

Secret bonus update (DO NOT READ!!!)

Also there is a new secret project in the Spartan Node hopper, which will also use LDX… And will also generate revenue… And yes, LDX holders will get dividends from that too, we got you.

The LDX BURN IS FROZEN! Your LDX will NOT burn by 50% every 48 hours. You can buy and stack safely!

To celebrate the opening of the NFT Bazaar, Spartan Node will be conducting a HUGE LDX burn. We’re talking HUNDRED(S) of millions of coins. This will not only appease the crypto gods, marking a successful launch of the NFT Bazaar, but will also give current LDX holders SIGNIFICANTLY more of a percentage of total LDX holding… You're welcome.

The Spartan Node NFT Bazaar is getting ever closer to it’s release, which is slated for early April 2021. Are you excited? Do you have your NFT art ready?

Jon “Tae Kwon” Do, lead dev of Spartan Node, has been deep in the basement at Spartan Node headquarters, turning down multiple Tinder matches and Super Likes, to bring YOU th... 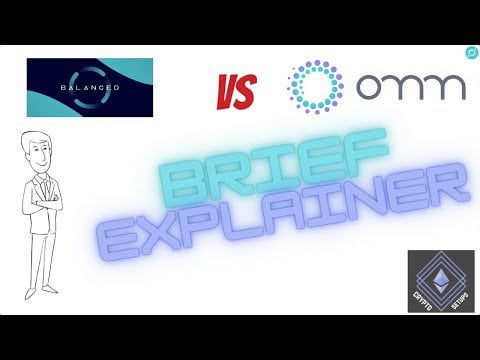 A quick explainer about the difference between Balanced and OMM.
2
Share