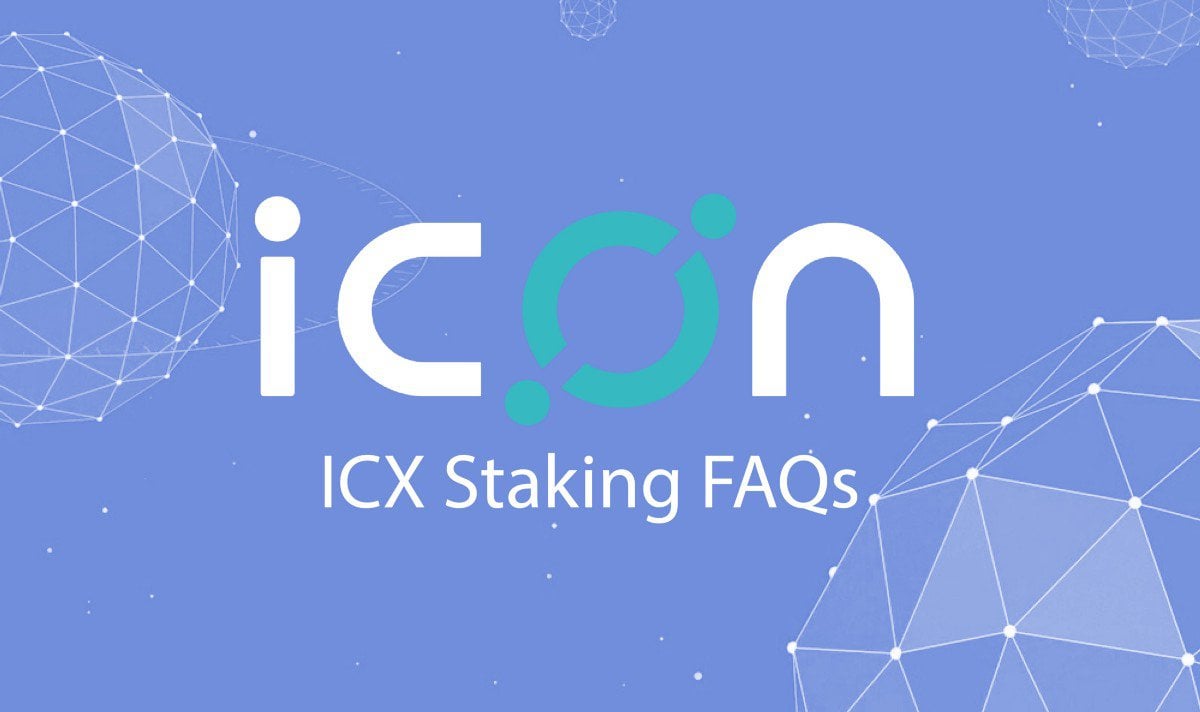 When does ICX staking start?

The first phase begins on August 26th. This phase consists of a pre-voting period, in which ICONists can stake their ICX through the ICONex wallet and vote for P-Rep candidates. During this period, a pool of ~3 million ICX will be released by ICON Foundation for pre-voting rewards (actual rewards are based on the percentage of the total supply of ICX that is staked).

The second phase begins a month later, on September 26th. This phase marks the decentralization of the ICON network as the top 22 P-Reps (in terms of votes) with taking their positions as block producing P-Reps. These P-Reps will be elected on-chain and will run ICON nodes and participate in ICON Governance. These top 22 P-Reps must have a minimum of 0.2% of the total supply of ICX in votes in order to be elected. If there are not 22 P-Reps who meet this criteria, then decentralization of the network will wait until this criteria is met.

What is the reward for staking?

Voters will receive annual rewards of 6% to 36%, depending on the total amount of ICX that is staked in the network. The ... 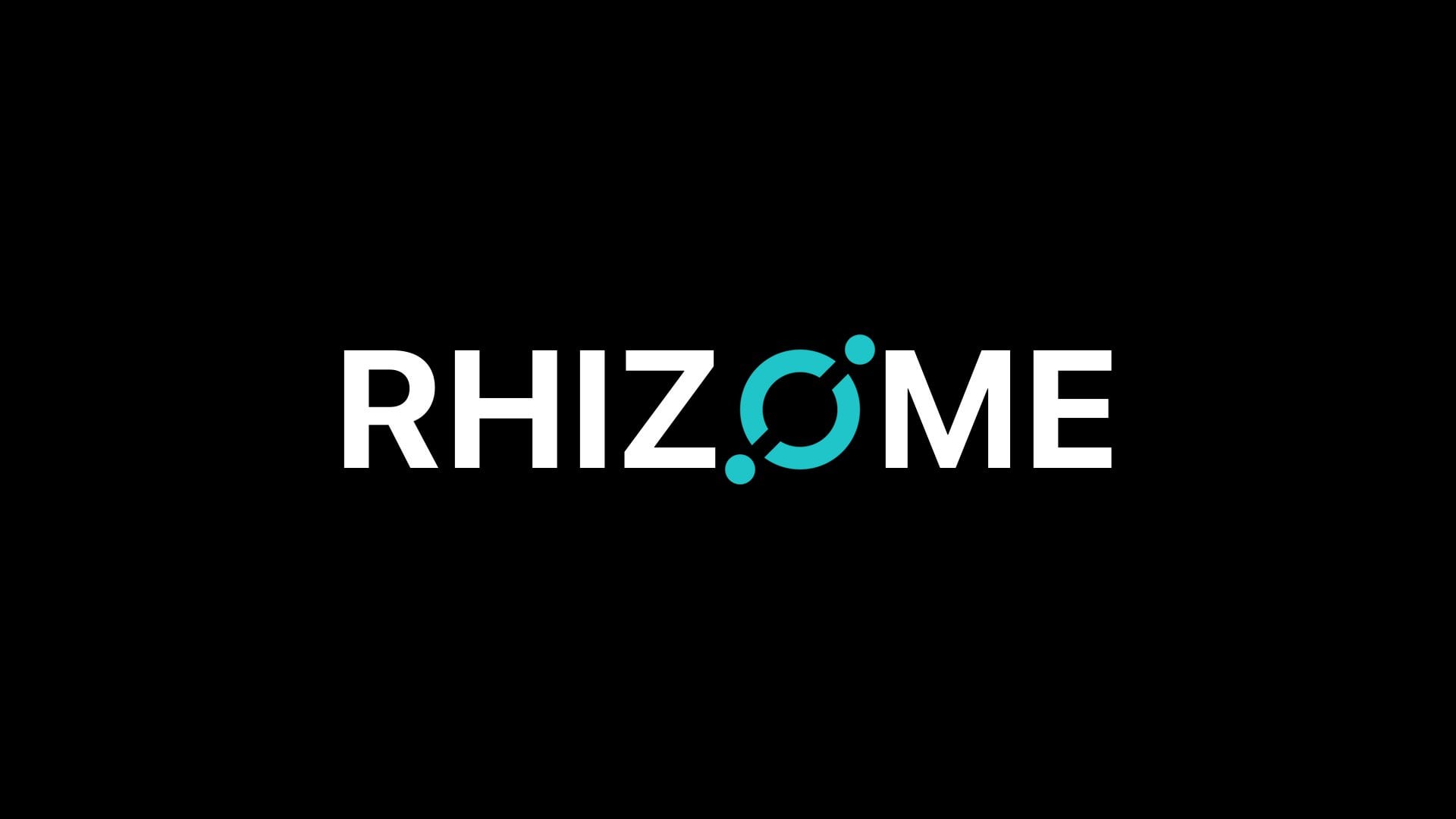 RHIZOME is an ICON P-Rep focused on creating and marketing content about the ICON ecosystem.

We are very happy to bring you our first segment of Episode 1 of #ICON Education, presented by our journalist @LayahHeilpern!How will #ICX be integrated in ICONLOOP’s MYID Alliance? Quick $ICX Q&amp;A...
0
Share

A positive social week for $ICX hitting ATH for posts in one day but when comparing to a top 10 Project ( $XTZ in this case) we are still off the levels expected for #ICON Proper marketing is imperati...
3
Share