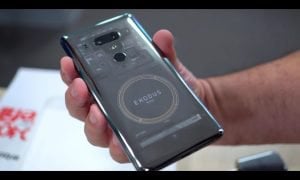 Huobi Partners Gilbraltar as a Blockchain Phone it Backs Launches

Barely a few days after the launching of a blockchain phone it backs, Huobi has announced it is partnering the University of Gibraltar on blockchain-focused academic initiatives.

In the Memorandum of Understanding signed by Huobi University as an affiliate of the Huobi Group and the University of Gibraltar in Beijing this week, both institutions will jointly explore the development of blockchain education and research initiatives including the creation and delivery of short courses in key areas including blockchain, cryptotechnology, and fintech.

It is yet another move for the Group as a global digital asset financial service provider with one of the largest cryptocurrency exchanges operating in the blockchain industry to strengthen its working relationship with Gibraltar having been awarded a full DLT licence by the Gibraltar Financial Services Commission last November.

President of the Chinese blockchain technology and application education institution, Jianing Yu, says Huobi University is focused on new distributed business models, applications and digital finance systems “to cultivate top entrepreneurs and investors in the blockchain field”. He adds that having been giving courses in China, the United States, Japan, and South Korea, and trained more than 1,000 blockchain industry elites, the two partnering institutions “will launch a series of English-oriented courses for entrepreneurs and investors around the world in the future.”

For Gibraltar’s Minister for Commerce, Albert Isola MP, who formally exchanged the document on behalf of the University of Gibraltar, both parties “share an ambition to promote high-level academic research around the burgeoning DLT landscape, and I look forward to seeing this vision take shape.”

The cooperation comes as the $515 Acute Angle blockchain phone made by Whole Network, a startup that Huobi invested in (with its NODE token scheduled to be listed on Huobi Prime), is la... 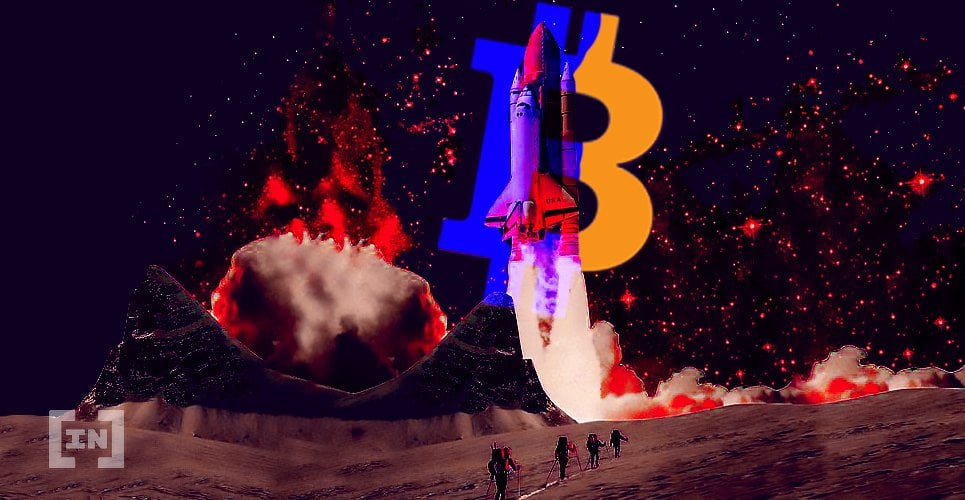