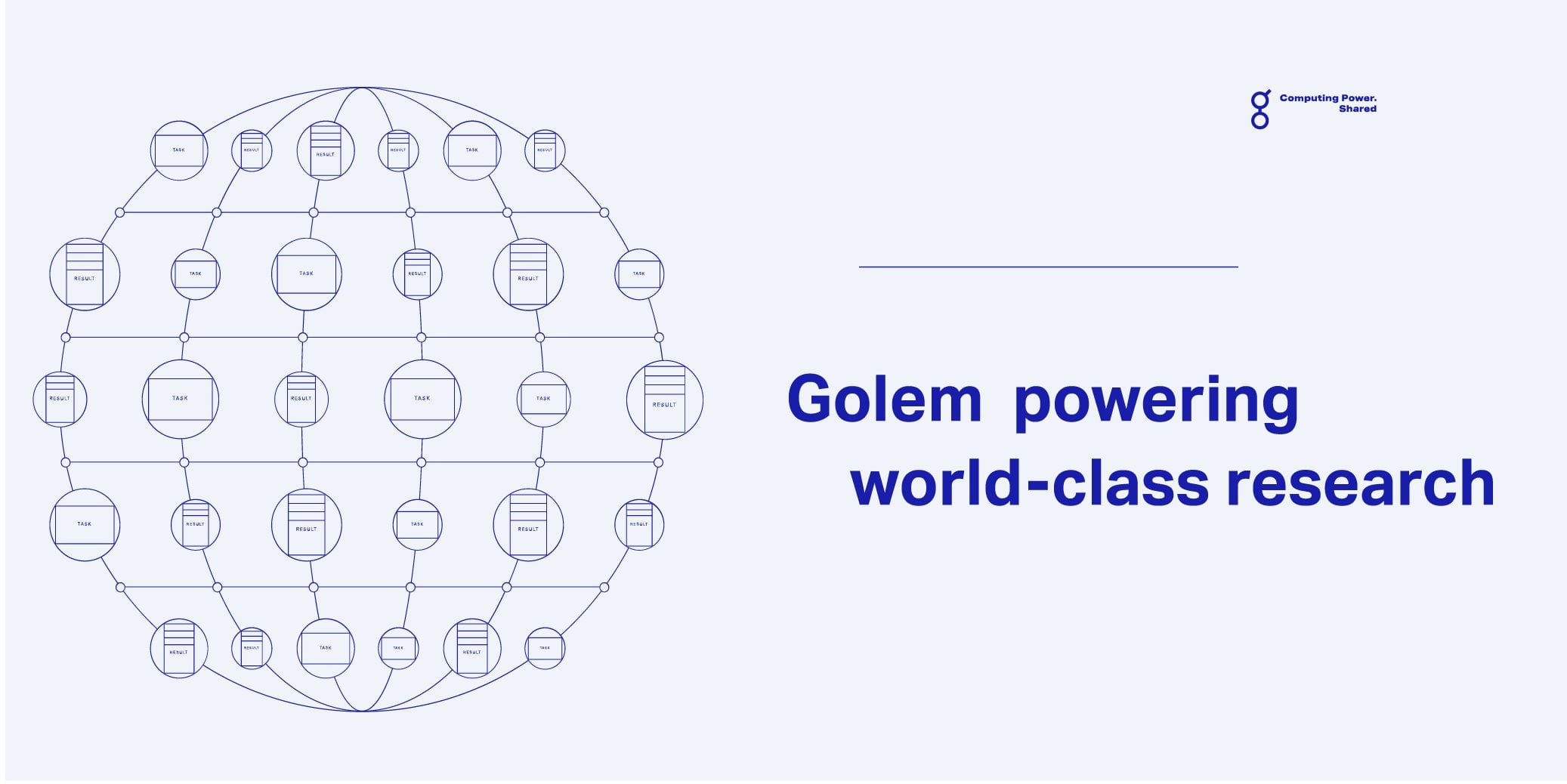 Research projects are always looking for better ways to efficiently uncover interesting finds and maximize results. For the biggest of projects, having unlimited computing power can be a game changer that improves the research process from start to finish. Extensive, world-class research that goes beyond the depths of our imaginations can only go as far as its infrastructure  can carry it,  and the scientific supercomputers that are so often necessary to carry large computations are expensive, allowing for  only a handful players in the world to  afford them  — until a protocol like Golem is brought into the picture.

The Golem Network is fully democratized, granting these initiatives access to resources previously out of reach. Running on top of a network such as Golem, ambitious research can grow with limited restraints.

One example of ambitious research maximizing its potential with computing power is Golem's collaborative project with Allchemy, [email protected] This is an ongoing mission to recreate billions of chemical reactions and molecular bonds and trace back to the first forms of life on Earth. While similar research projects of this nature have previously been completed, none have grown to this scale — [email protected] is already approaching its tenth generation and the pool of early-Earth molecules being analyzed is already near the billions (previous research has only reached the thousands). By harnessing Golem’s unlimited computing power, [email protected] is able to take this research to entirely new levels, leading to a myriad of new use cases for scientific research built on top of protocols like Golem.

Indeed, while supercomputers have existed for many years, accessing extensive amounts of additional power without a supercomputer is what sets projects like [email protected] apart. For example, The University of Wisconsin Eau Claire recently spent over 700k USD to purchase a new supercomputer to replace their previous infra...