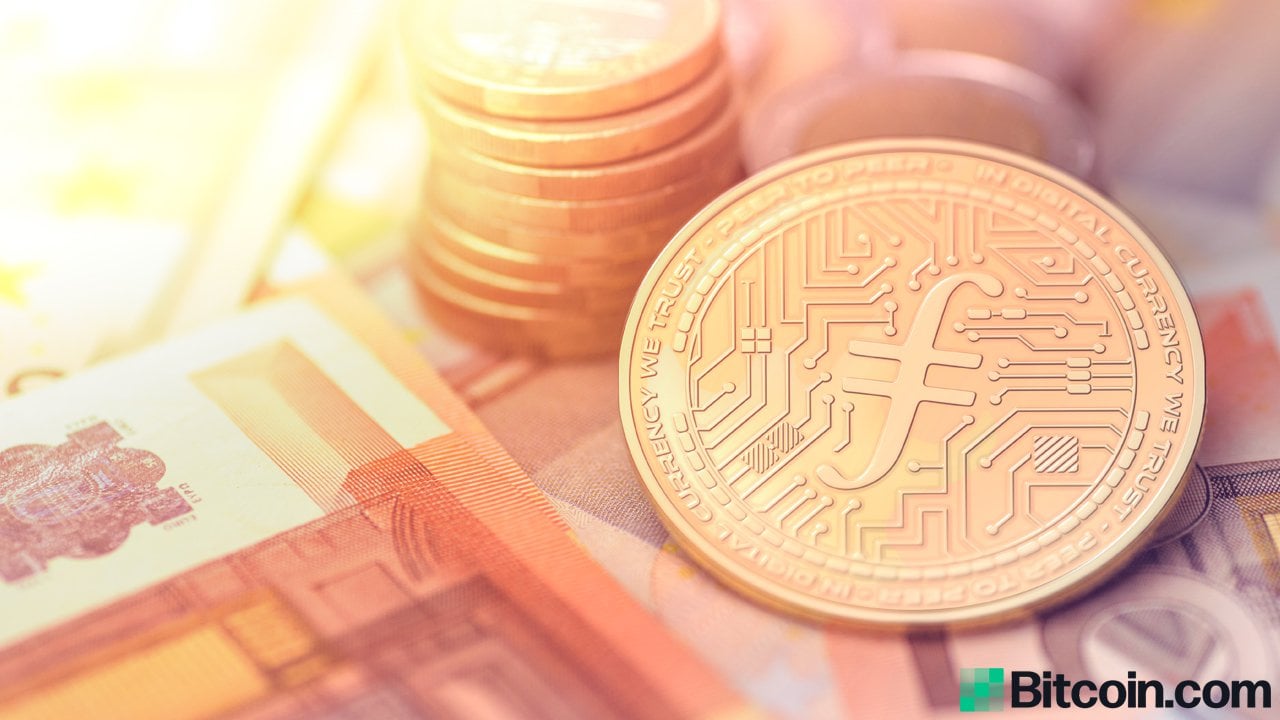 Over the last seven days the project filecoin, a cryptocurrency, and blockchain-based cooperative digital storage network climbed 61% in value and 493% during the last three months. Regional reports from China also show that the computer hardware giant based in Shenzhen, Xinyuan Technology Co., has invested $89 million into the filecoin mining ecosystem.

Filecoin, the decentralized storage project designed by Protocol Labs and built on top of the Interplanetary File System (IPFS), has seen quite the demand during the last 90 days. During the last week, the crypto asset has spiked 61%, while a number of other cryptocurrencies have been down. At the time of publication, Filecoin is trading for $127 per unit and has a $7.54 billion market valuation. 30-day price statistics show filecoin (FIL) is also up over 270% as well.

The Filecoin project aims to make it so people can control their own data, and decentralize major cloud services like Amazon and Cloudflare. The project launched in 2017 with lots of hype and it raised over $200 million in thirty minutes. As the hype gradually grew, on March 27, the Filecoin team announced that FIL miners and Livepeer miners could co-mine together. Filecoin mining has seen demand and just recently, the computer hardware giant based in Shenzhen, Xinyuan Technology Co. invested in filecoin miners.

The regional reporter Priyeshu Garg detailed that Xinyuan Technology invested “580 million yuan, or just over $89 million.” Another report from AI Express details that the Shenzhen-based firm signed a sales contract on March 15, 2021. And according...