If you followed my previous post on Fantom’s ecosystem’s Tomb Finance opportunity or have previously been invested in Tomb Finance, you may have experienced periods where the TOMB/FTM ratio was below peg, you may even have had the opportunity to accumulate TBONDs, or you may have seen your yield in the Masonry temporarily drop to 0% and not recover to where its previous high was. Welcome, to the Tomb Finance Debt Phase.

On 19 December, at about 12 midnight, Grim Finance was hacked. LP tokens were stolen and dumped on the market. Tomb Finance was not spared and saw the TOMB/FTM ratio tank from roughly 1:1 to a low of 0.79:1. This kicked off the Debt Phase we are currently in.

Sure enough, the very next epoch when the new Time-weighted Average Price of Tomb went below peg, TBONDs began to be issued.

Here we are, almost a week after the Grim hack (Merry Chrysler btw) and people are still holding on to their TBONDs. Each of these TBONDs represents a TOMB token that was burned. Today, we sit above peg, the masonry has started minting TOMB again, but if you’ve been in the Masonry this whole time, you would probably have noticed by now that you aren’t getting the 500+% APR that you were getting previously, instead you’re only getting 200% (Well that’s technically still pretty good but it’s not giving the DeFi degens the dopamine kick they initially got). So why is this? That’s because of the Debt Phase.

The Tomb Finance Docs explain this. 65% of the minted TOMB in the Masonry is sent to the Treasury Fund to prepare for TBOND Redemption. Those TBONDs don’t pay themselves! Only when the TOMB in the treasury is sufficiently full to meet the bond redemption will the Masonry APR return to its former glory and we can all go back to being high on yield.

So how far away from that are we?

A cryptocurrency that looks like it could actually be used as .. currency. 🤯 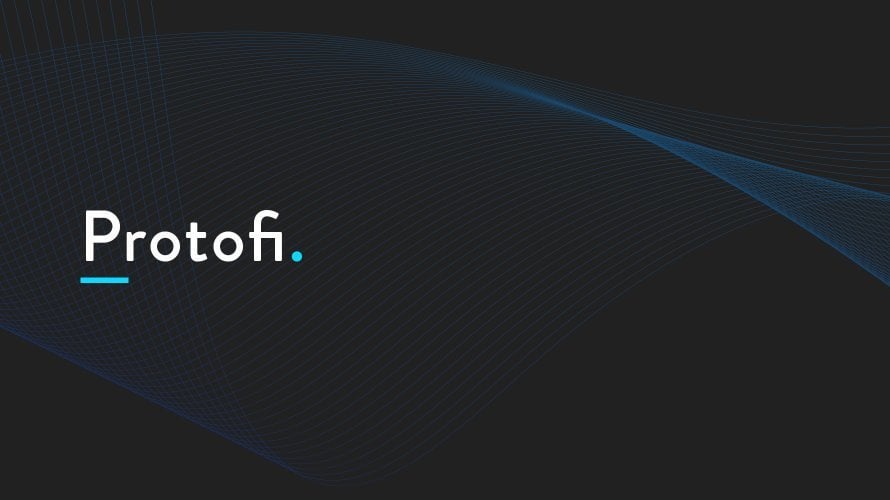 By the tail end of 2021, there were more organic searches for NFTs than crypto for the first time in history.  Preceding this flip was an unprecedented exponential growth of NFTs. The scramble for dig... 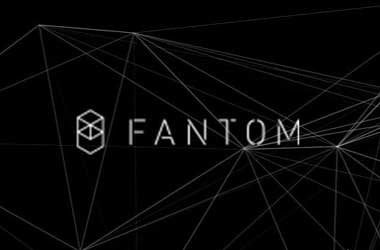 A cryptocurrency that looks like it could actually be used as .. currency. 🤯