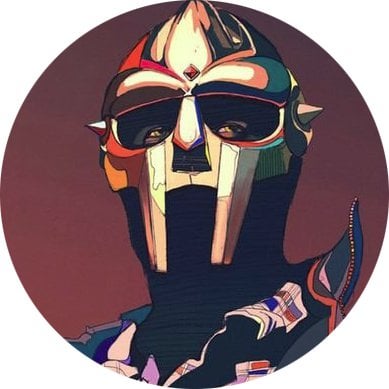 Multifarm talks to “the Austrian” about his new Andre Cronje-approved mod for Rarity, and what’s coming up next on Fantom’s explosive play-to-earn scene.

Q: Hello “The Austrian”, and thank you for joining us! Could we start with your background. How did you get into Solidity Dev. and collecting NFTs?

Hey! And thanks to you too.

I got into Solidity because I was working in a boring job, 9 hours per day. I got into crypto, like a year ago, but had no idea how to program something in Solidity, and didn’t really have the time to learn. And then one day I just decided to quit my job. And I started to learn Solidity full-time.

Q: First of all awesome work with theRarityForest mod ! How did it come about, what’s the current status quo and what’s your vision with the project going forward?

Right now, I’m the only one working on theRarityForest. Currently, it’s a really simple smart contract, though I don’t rule out other people eventually getting on board.

In the near future, I expect that a UI will integrate with the contract. Rarity is growing so fast, that it is complex to manage everything through FTMScan — this make UIs super-necessary.

I also have many more ideas to add to the forest.

Q: Where do you see the future of Rarity Manifested and how will this ecosystem emerge? When will we see the actual “rarity” come into play, when its JPEGs will accrue value?

As I said, Rarity is growing so fast. I could imagine multiple things happening in the future — markets, battles, new missions, maybe even a 3D UI-like World of Warcraft.

There really is no limit except the imagination.

Fantom’s just got featured on the Entrepreneur magazine, again 😄🚀

Fantom’s just got featured on the Entrepreneur magazine, again 😄🚀