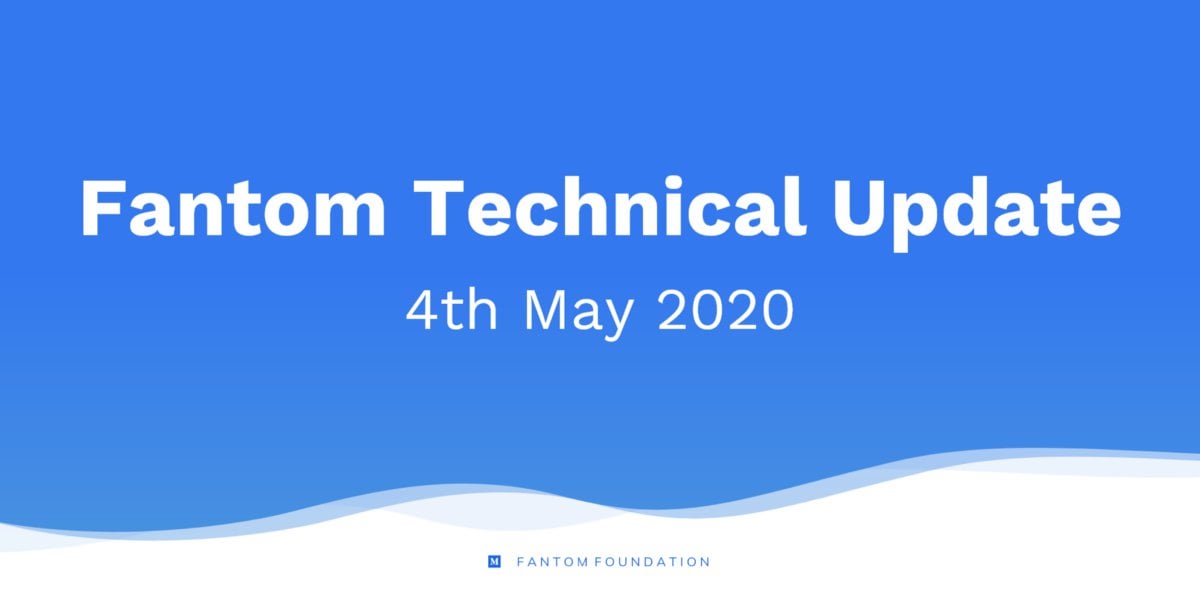 Since our last technology update, we are proud to announce that Application BlockChain Interface (ABCI) functionality has been successfully added to Lachesis. This means our consensus engine can take advantage of all of the functionality that Tendermint has, thus increasing the usability of our consensus in many ways.

As described by Tendermint:

“The application interface, called the Application BlockChain Interface (ABCI), enables the transactions to be processed in any programming language. Unlike other blockchain and consensus solutions, which come pre-packaged with built in state machines (like a fancy key-value store, or a quirky scripting language), developers can use Tendermint for BFT state machine replication of applications written in whatever programming language and development environment is right for them.”

We will have a separate article explaining what ABCI is, and its implication for the Fantom ecosystem.

Elsewhere, the team has made great progress in building our Ledger application functionality with our new Progress Web Application wallets. Connor Hughes, a member of our marketing team, recently made a walkthrough here.

We have also continued to extend our Lachesis functionality. Some of the highlights include the following:

Go-Lachesis and SFC fantom-api-graphql fantom-ledger fantom-metamask Research and Development Updated Nano instrumentation analysis in Parity to analyze in-detail the performance of EVM and rocksDB database. Researching the concept of “Optimistic Virtual Machines”. Investigating the performance of Trie DB in the EVM. Building software to analyse its performance in more depth in the Opera network
Go to medium.com
businesswire.com 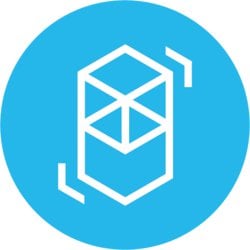 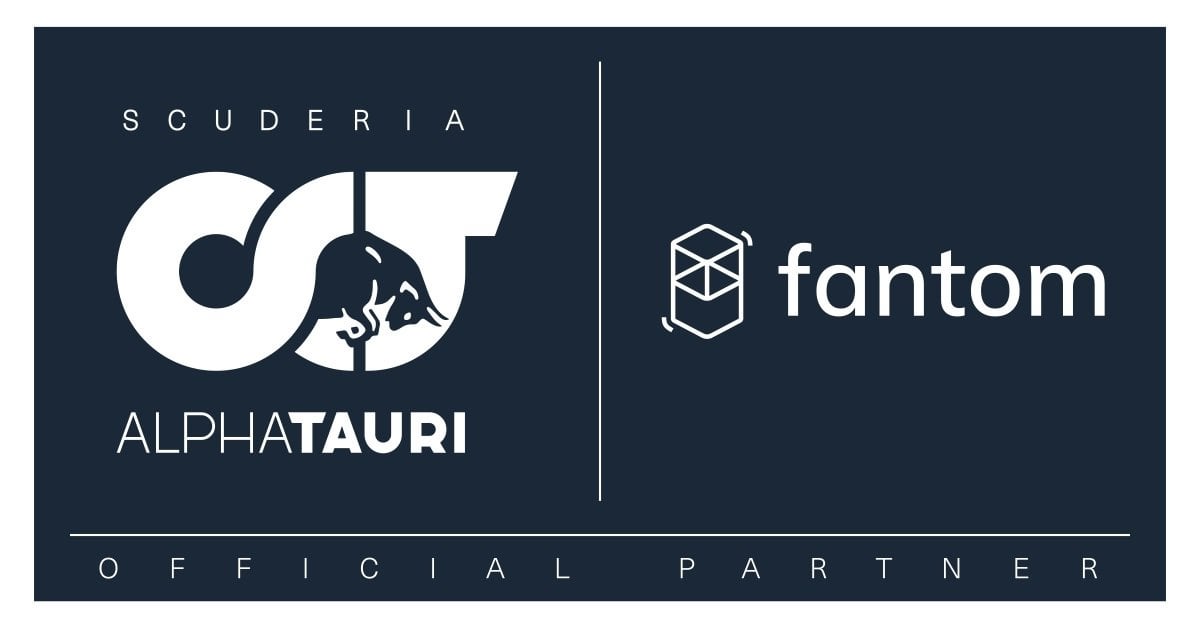 Fantom is the world’s first smart contract platform, and it has been providing the cryptocurrency space with fast transactions and low costs. Fantom h
1
Share