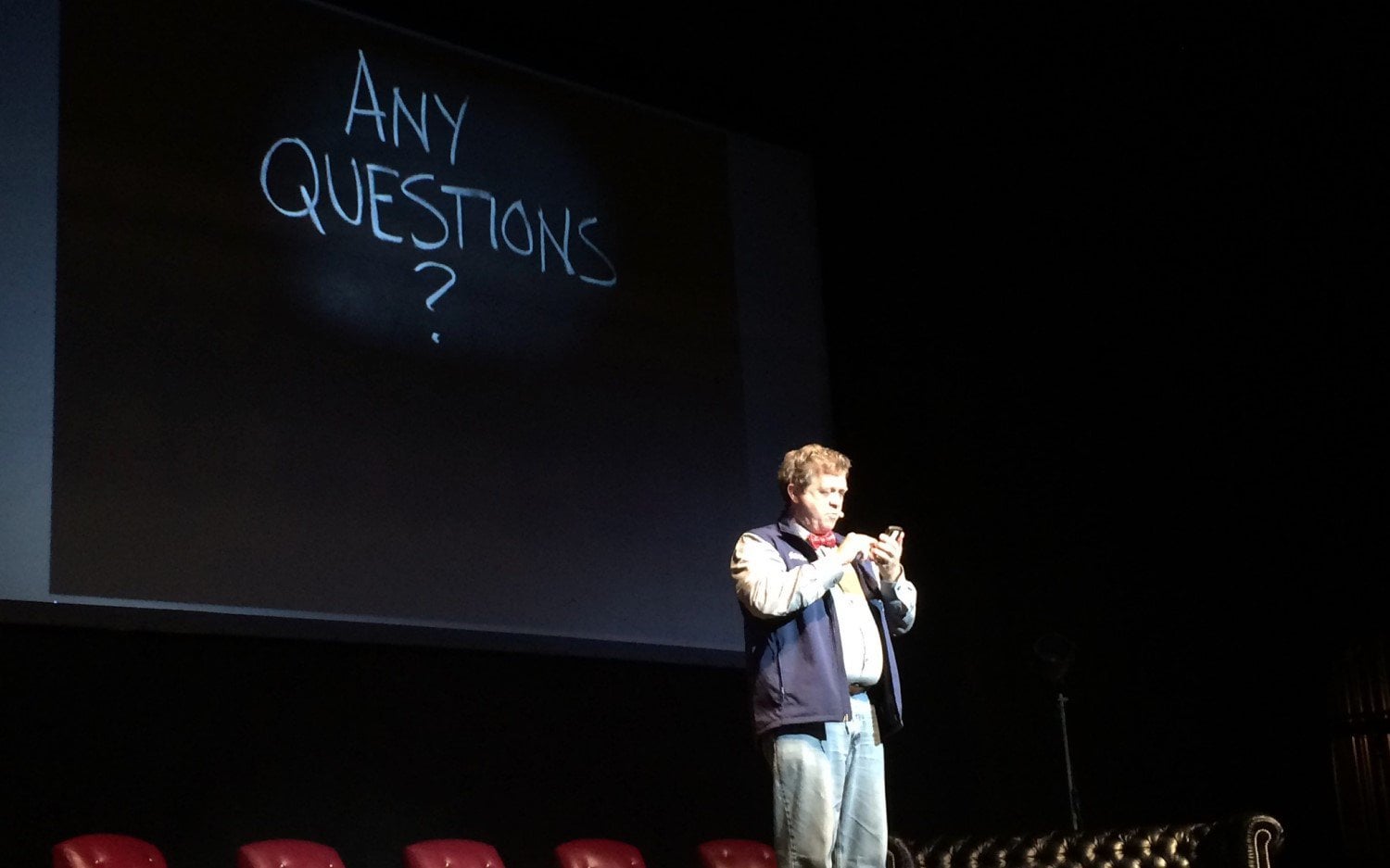 Once the lead proponent and builder of the Factom Protocol, Factom Inc. has been in financial difficulties for some time.

The Austin, Texas-based company has declared voluntary bankruptcy, saying it is currently not in a position to pay as much as $7.5 million in debts. “It is desirable and in the best interests of the Company and its stakeholders to file a voluntary petition for relief,” reads a submission seen by CoinDesk, filed in Delaware on Thursday.

Alarm bells started ringing in early March when Factom Inc. told investors it faced liquidation unless it received further funding by the end of the month. Although it received some interest, the company’s board announced March 31 that it would be wound up after being unable to find a lead investor.

However, Factom Inc. has now opted to go the Chapter 11 route, which allows it to restructure the business and pay creditors over time. The company’s board submitted its reorganization proposal with its bankruptcy filing, which will now be evaluated by the administrators.

The company has raised a total of $18 million from investors in a series of funding rounds.

Factom Inc. Chairman David Johnston previously told CoinDesk the company’s closure will have no impact on the running of Factom Protocol, a trustless data provenance layer built on top of the Bitcoin blockchain.

As part of the bankruptcy proceedings, Factom Inc. has publicly declared its balance sheet. Reading through, it’s clear the company, which once received a grant from the U.S. Department of Homeland Security, has been in dire financial straits for some years.

Losses have escalated since Factom Inc. launched in 2013. In the 2016 tax year, the company reported a $2.6 million loss, and another $4.3 million loss the following year. It appears the company tried to cut back after gross losses peaked at nearly $5 million in 2018; losses amounted to $4.8 million in 2019.

Although Factom cut employee wages by ...