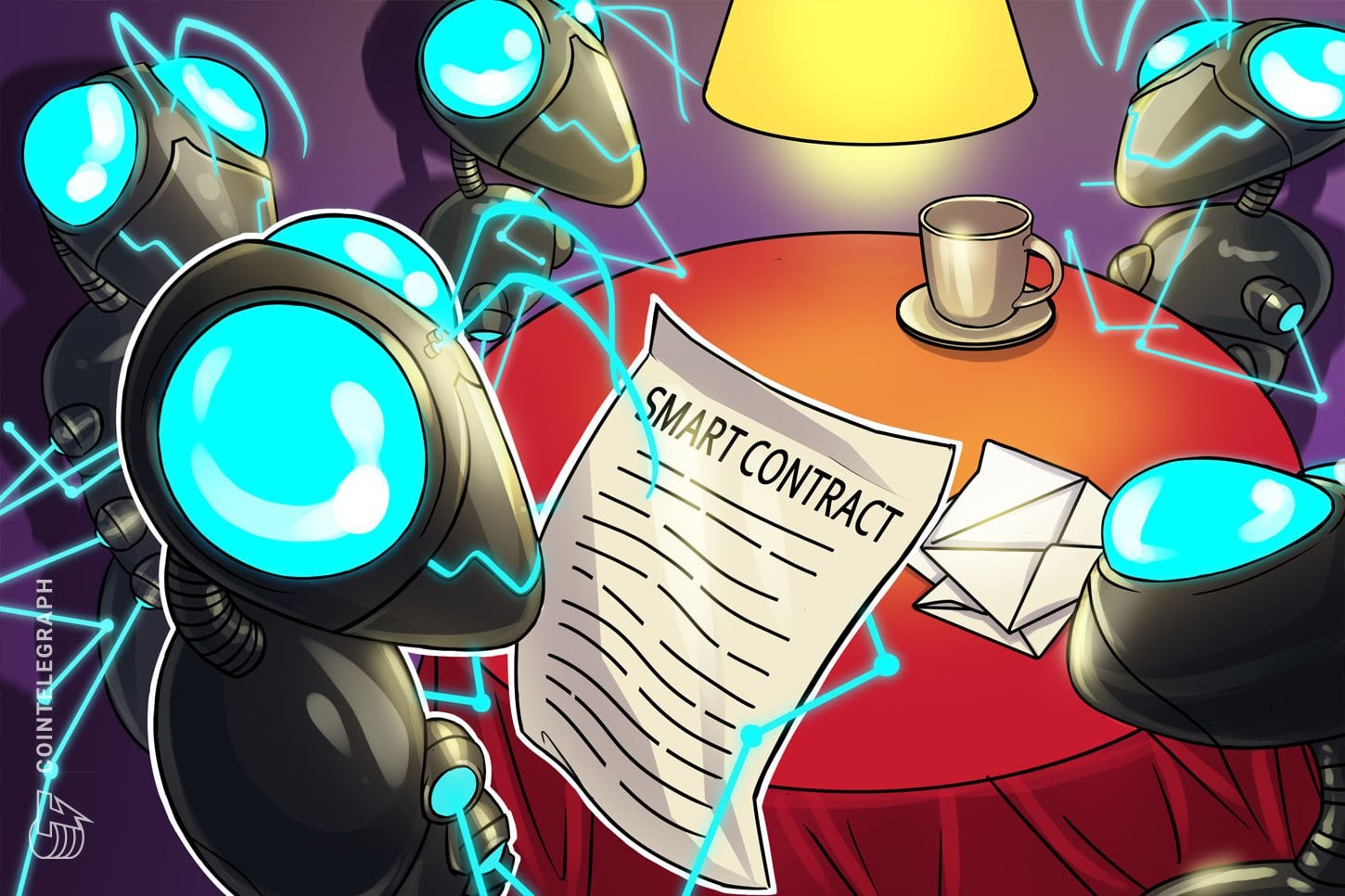 The majority of yield farmers do not understand how to read the potentially risky smart contracts that underpin the decentralized finance (DeFi) ecosystem — but that hasn’t stopped them making huge profits.

Crypto market data aggregator CoinGecko has published its findings from a survey of 1,347 of its users about yield farming, finding that 93% of respondents claim to have reaped a financial return of at least 500%.

However around half of users are currently farming with less than $1,000, making high gas fees a significant concern in the community, even though three quarters were still willing to pay more than $10 in fees per transaction.

While only 314 of the survey’s respondents indicated they have previously participated in yield farming, 59% of those who have tried farming continue to do so today.

In spite of the ‘degenerate’ reputation of the sector, the survey found the typical yield farmer is a fairly level-headed crypto investor — with 68% of users responding that they do not leverage their positions to minimize risk, and 49% refusing to invest in unaudited protocols.

Just 40% of DeFi users claimed they were able to interpret smart contracts underpinning the protocols they farm with.

Yield farming is a global phenomenon with 31% of users are located in Europe, followed by Asia with 28%, North American with 18%, Africa with 10%, South America with 7%, and Oceania with 4%.

Despite many DeFi projects distributing farming rewards in the form of governance tokens, only 11% of users expressed a desire to actually parti...