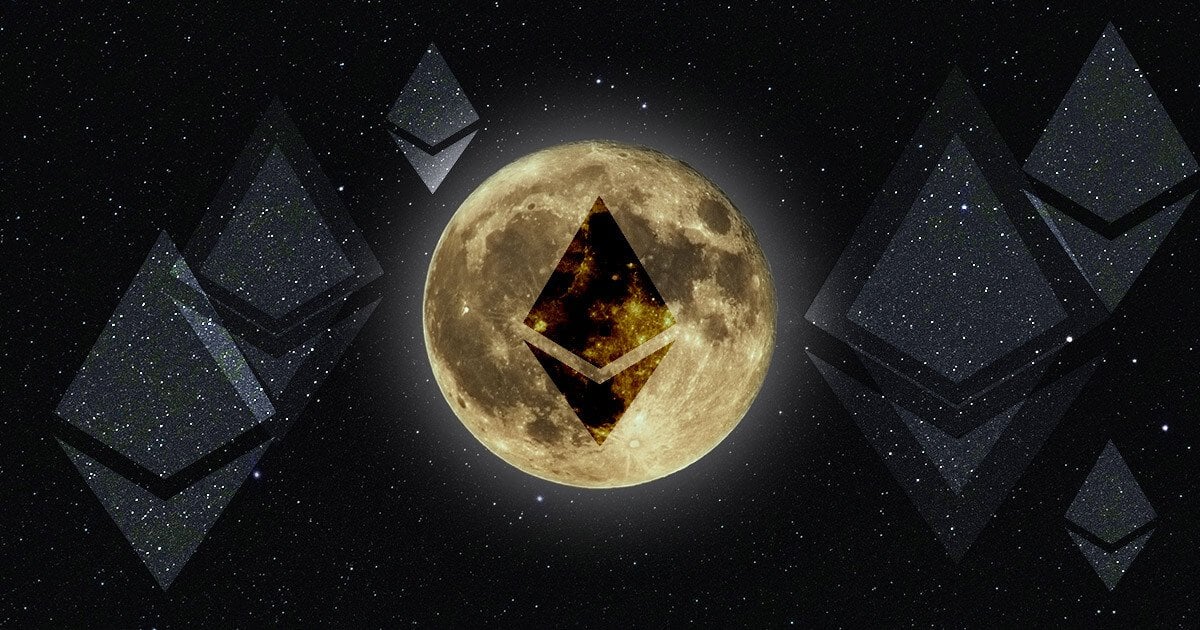 The $20,000 target was first brought upon during this bull cycle by Real Vision Group CEO Raoul Pal. The industry executive noted that Ethereum is following Bitcoin’s growth trajectory based on Metcalfe’s law.

"Oh shit, really? Is ETH identical in price structure to BTC when it had same number of active addresses?? But, but ,I thought it was a worthless shitcoin???" pic.twitter.com/MX5U9IMMJn — Raoul Pal (@RaoulGMI) January 7, 2021 Ethereum to $10k, is it possible?

For Ethereum to achieve $10,000, it would have to hit a $1.1 trillion market cap. The current valuation of Bitcoin is hovering at $640 million while ETH’s market cap is at around $120 million.

So, proportionally, it would be possible for Bitcoin to reach a multi-trillion dollar market cap, and for Ethereum to follow suit. Pal said:

Ethereum has the potential to reach such a high valuation mainly due to the significant increase in user activity.

In the past several years, particularly before 2020, there was not a lot of users on Ethereum.

It was the explosive growth of decentralized finance (DeFi) that propelled the upwards trajectory of the Ethereum blockchain network.

In mid-2020, the total value locked in DeFi was hovering at around $1 billion. That figure has increased by 21-fold since, and it is now above $21 billion.

Ethereum lead developer Danny Ryan has written a fresh update on January 20, 2021, concerning the current state of affairs in the team’s Eth2 development. He has also tried to demystify Eth2, making i...
3
Share 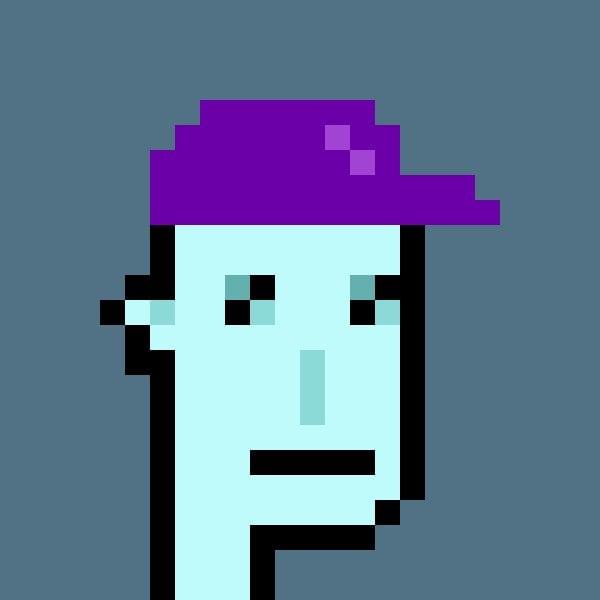 Flamingo, a DAO for NFT investments, bought the ultra-rare “Alien” CryptoPunk for 605 ETH in a Saturday auction. It may have fetched more.
3
Share 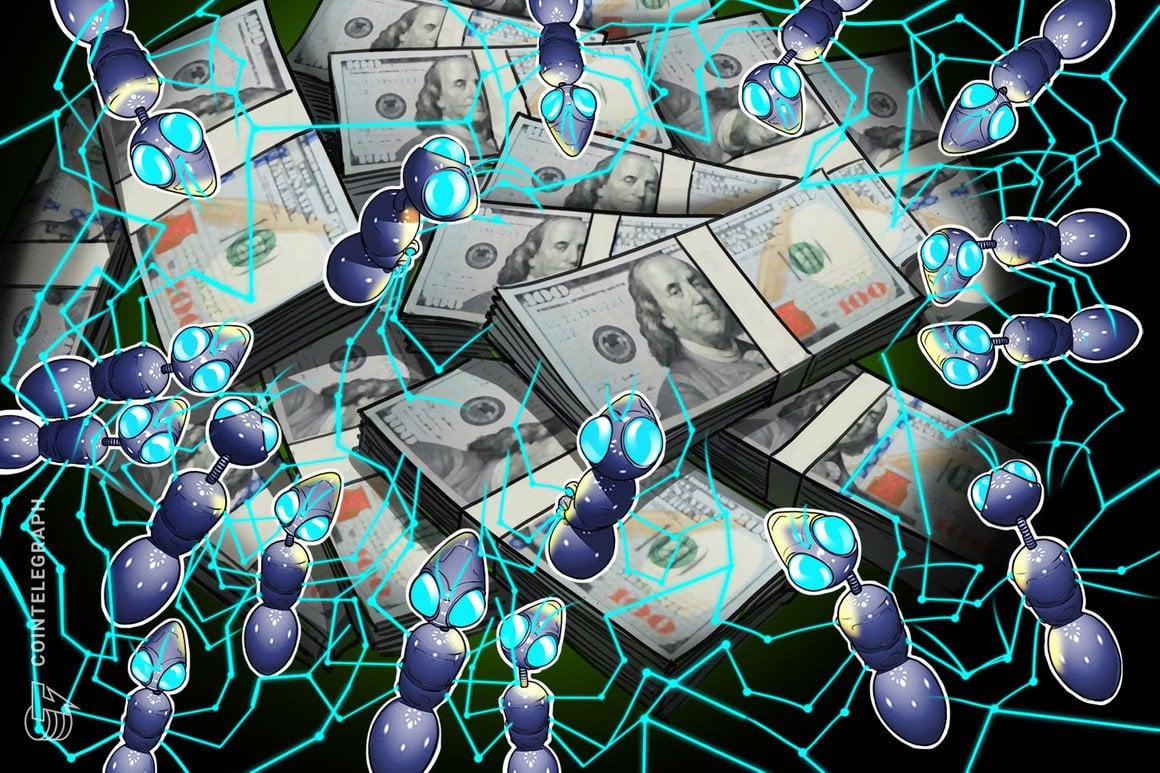 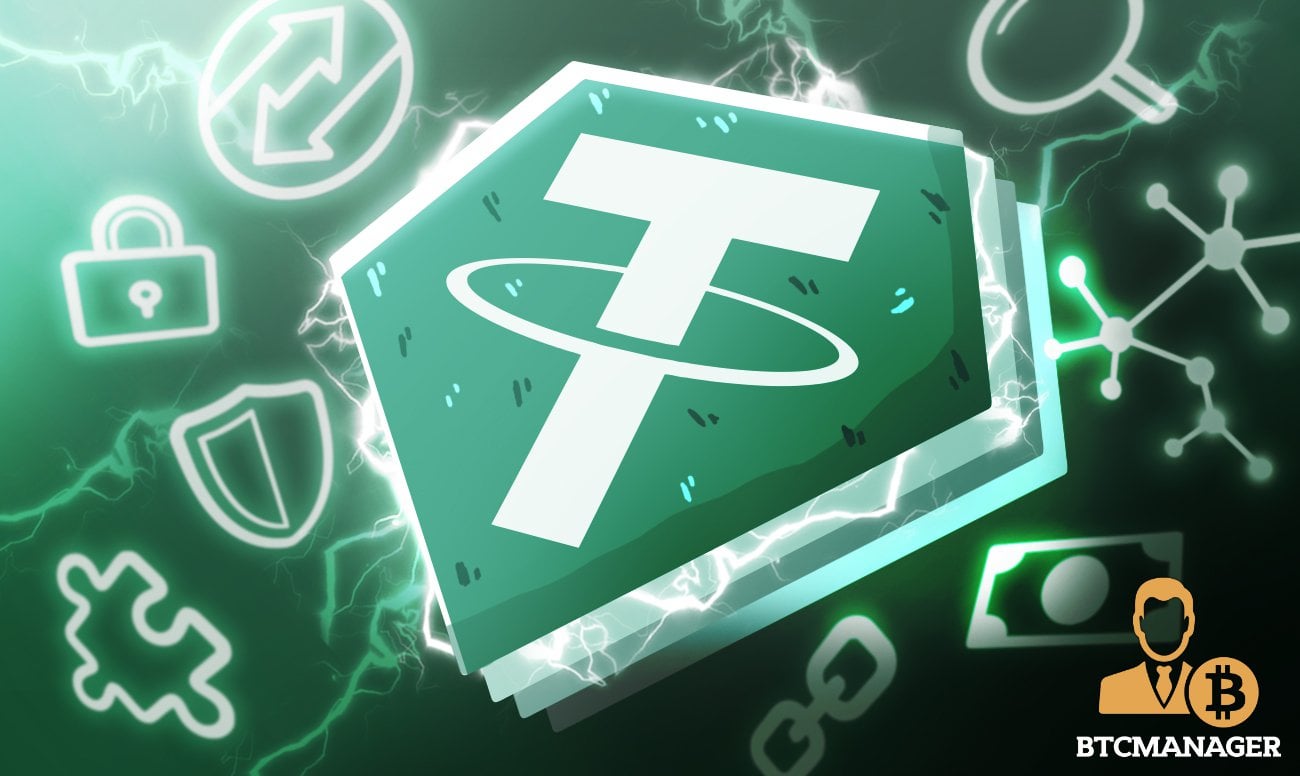 Deltec, the Tether (USDT) banker based in the Bahamas, says the popular stablecoin is fully-backed, downplaying long-standing reports of the integrity of its client's reserves. The declaration is comi...
6
Share 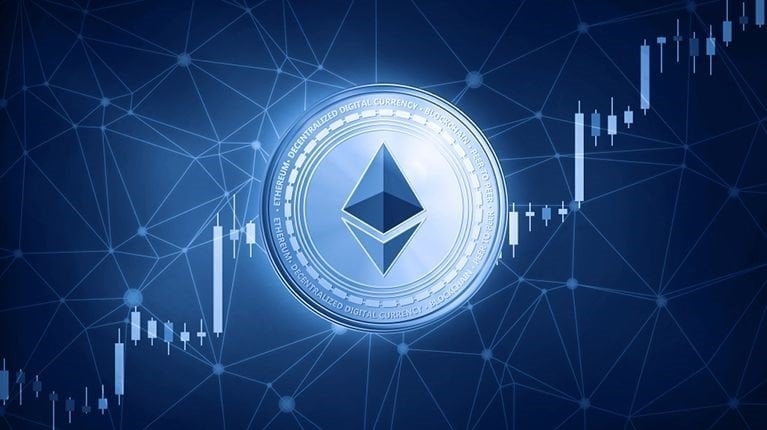 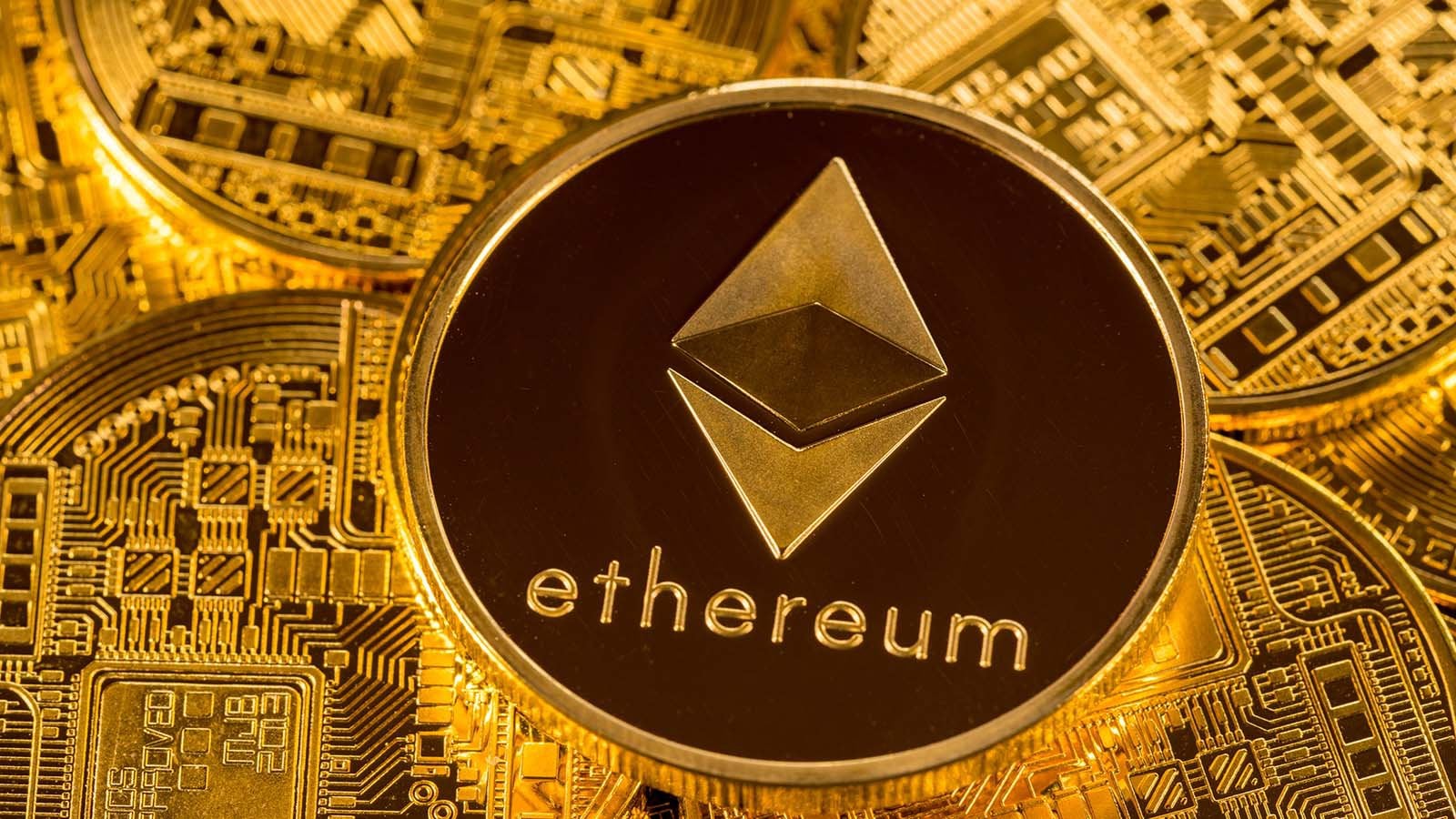 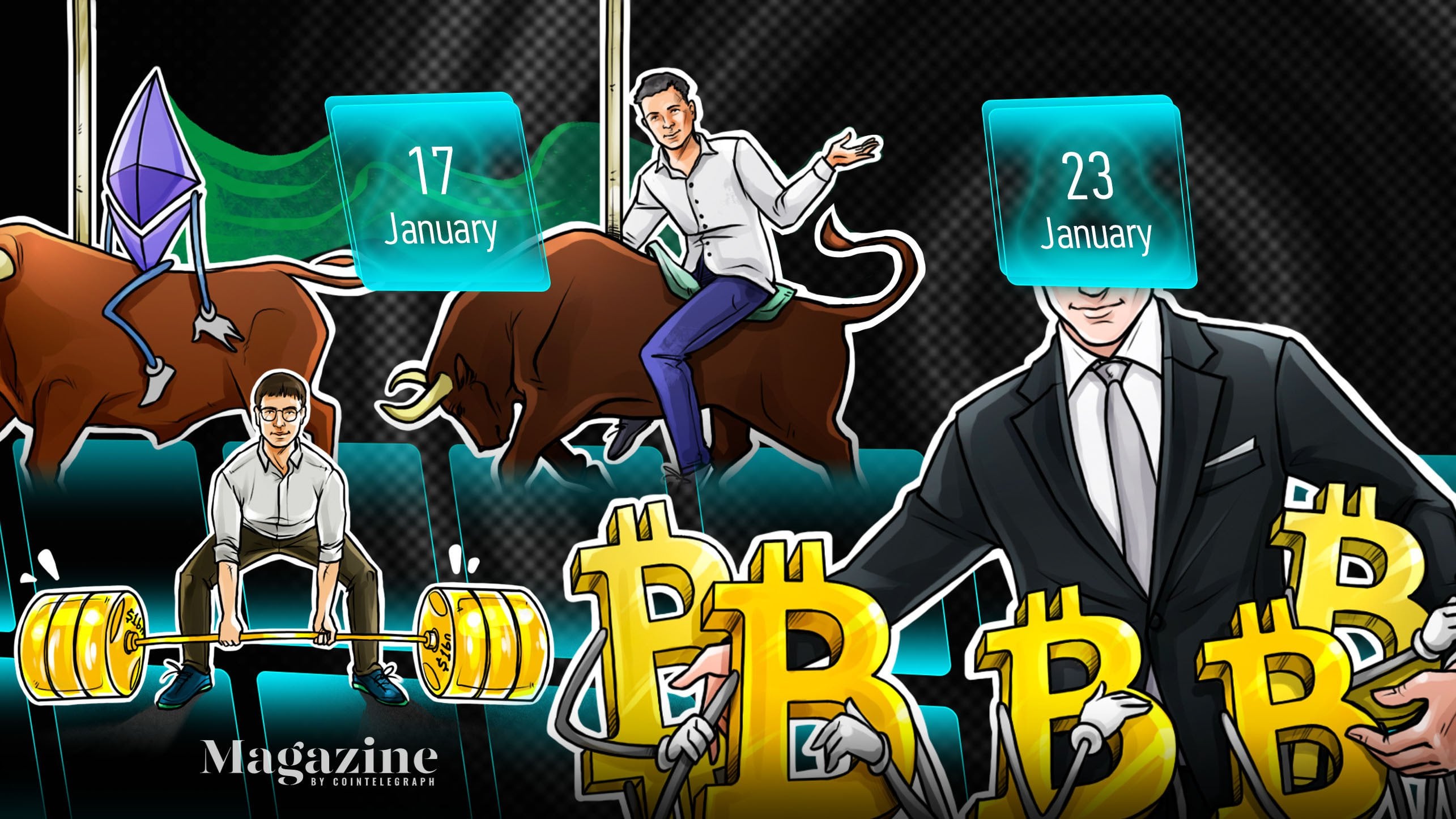 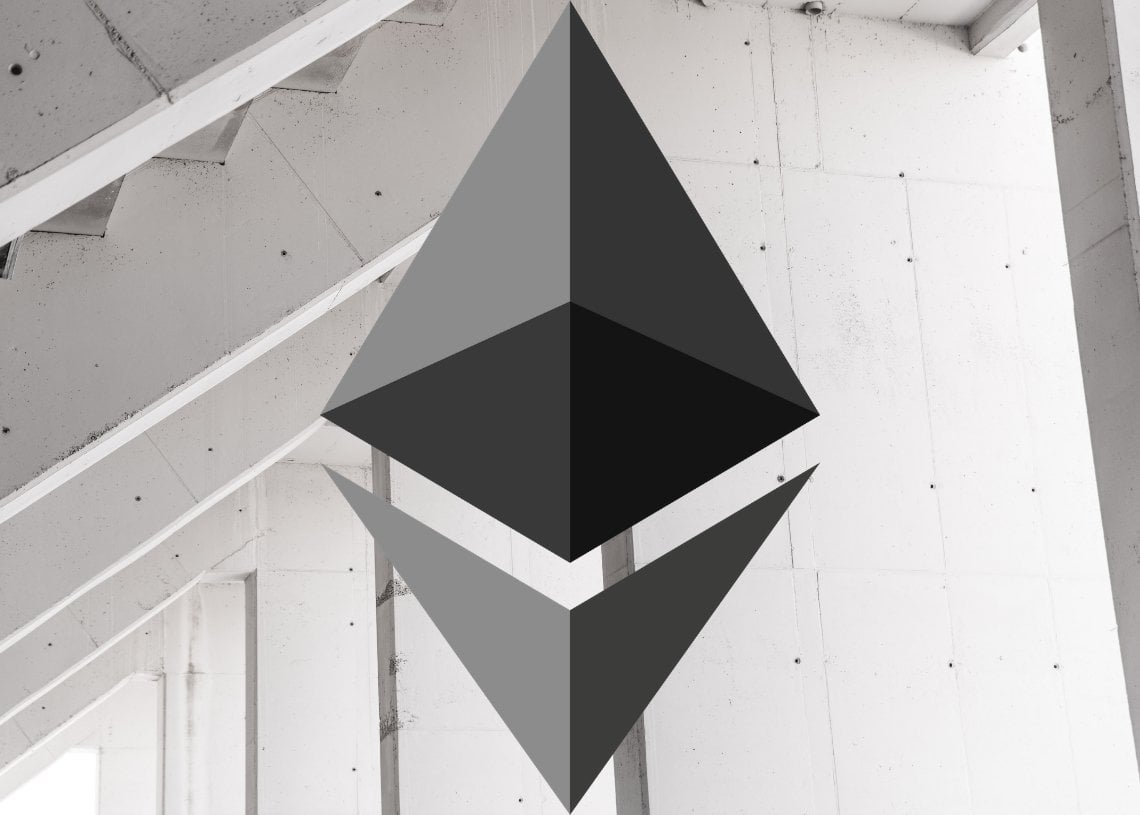 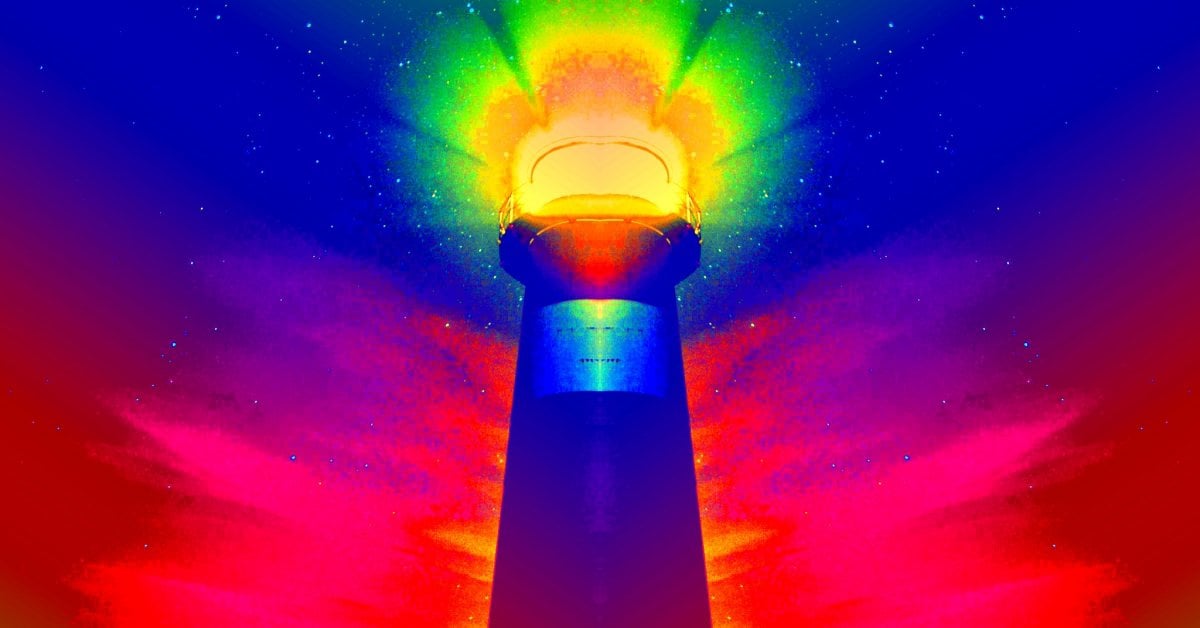 The use case of ether has shifted with the launch of Ethereum 2.0. Here’s why that matters to the crypto asset’s intrinsic value.
12
Share 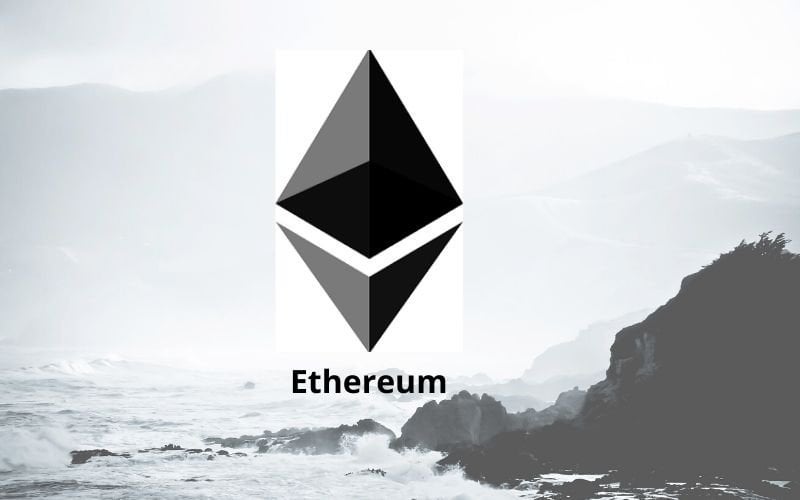 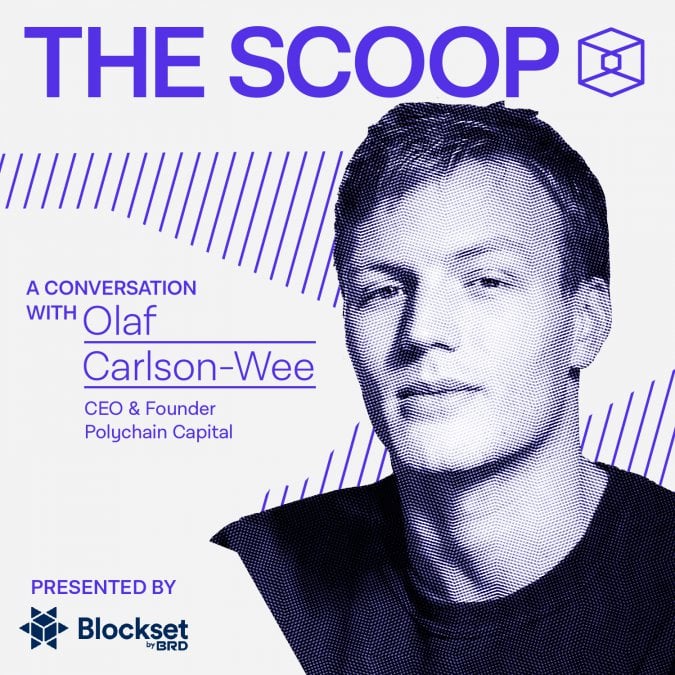 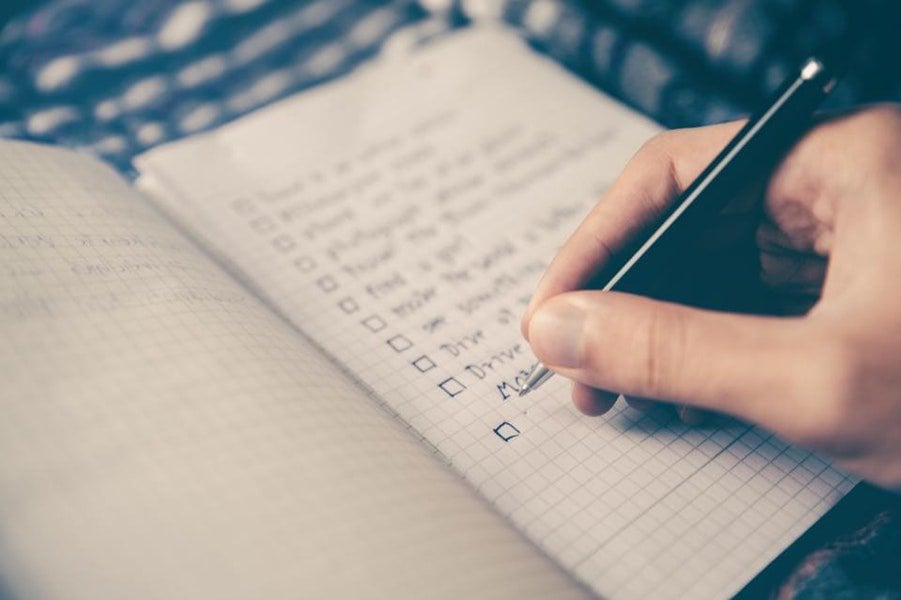 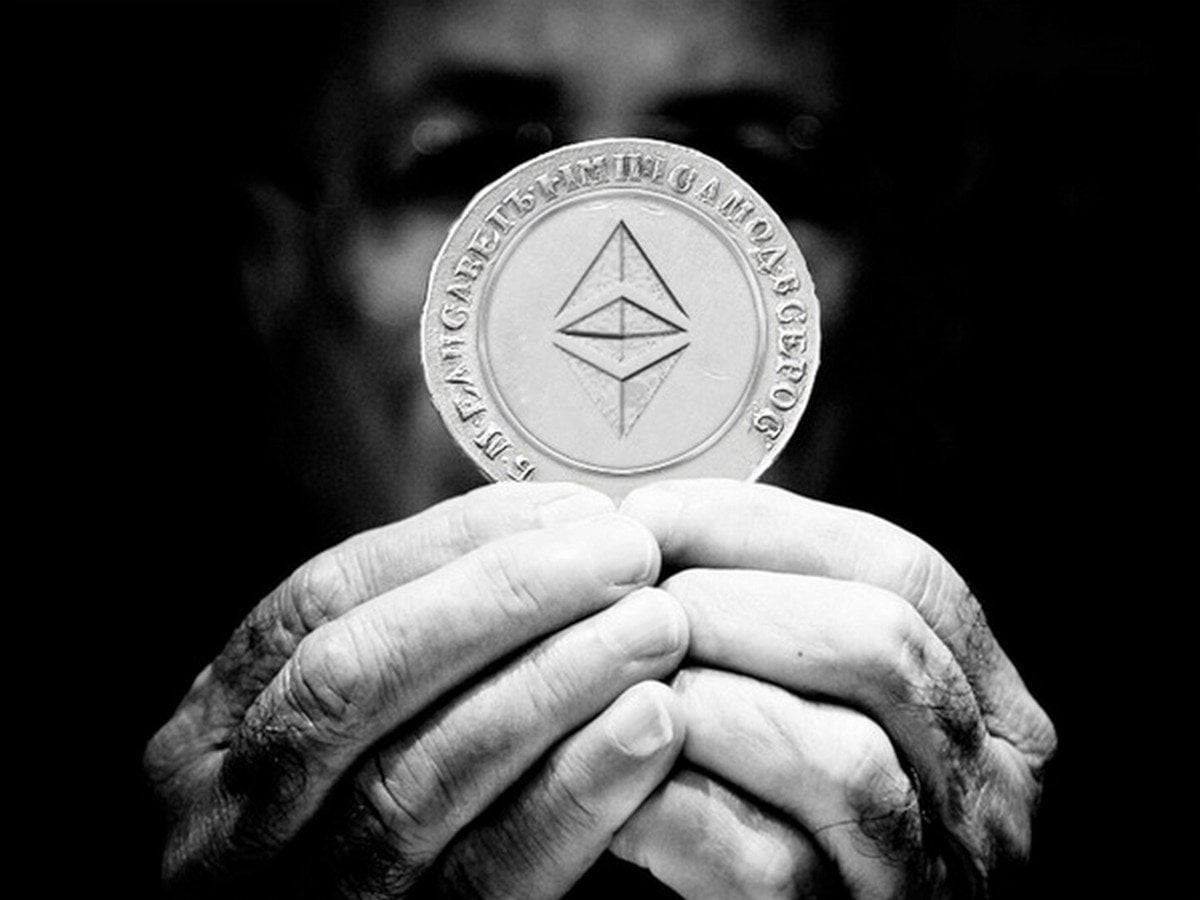 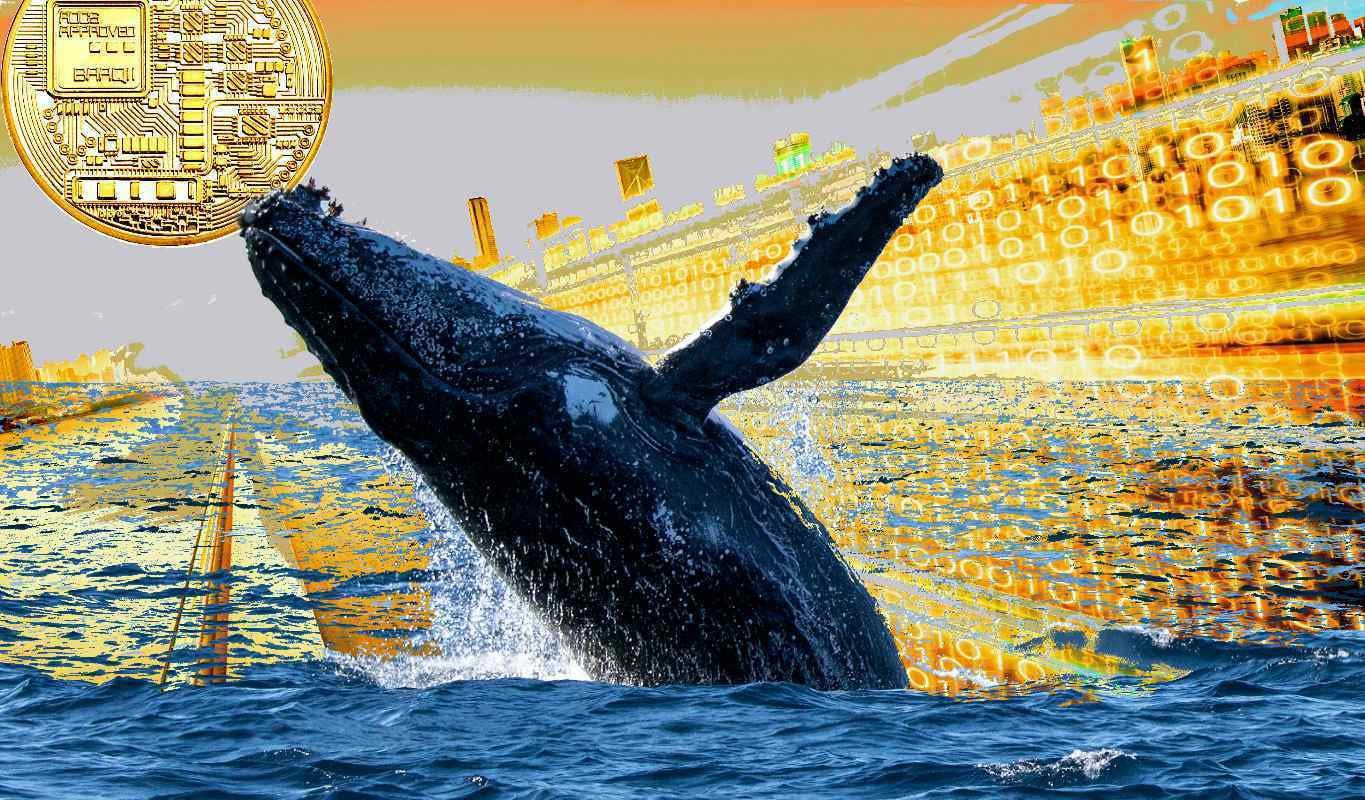 On-chain market analysis firm Santiment is revealing that crypto whales may be behind this altcoin's recent rally in the wake of Bitcoin's significant correction.
78
Share 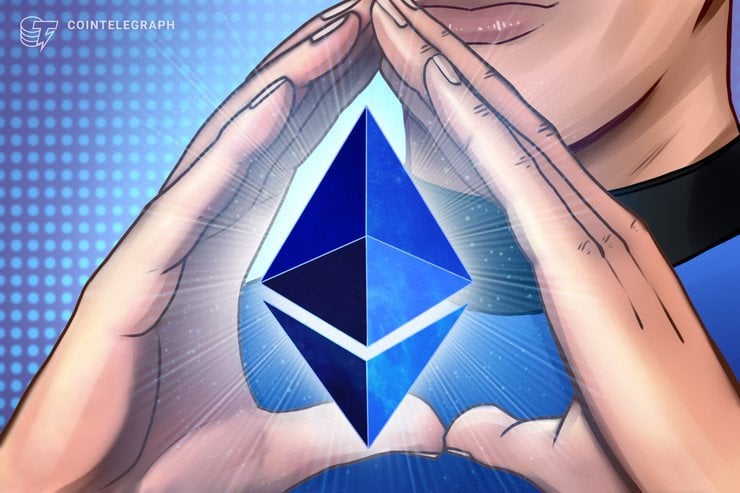 Eth2 notches up 66K validators as devs reveal progress for 2021

The Ethereum Foundation’s Danny Ryan is optimistic about the rollout of Eth2 and he expects sharding will be released later this year.
10
Share 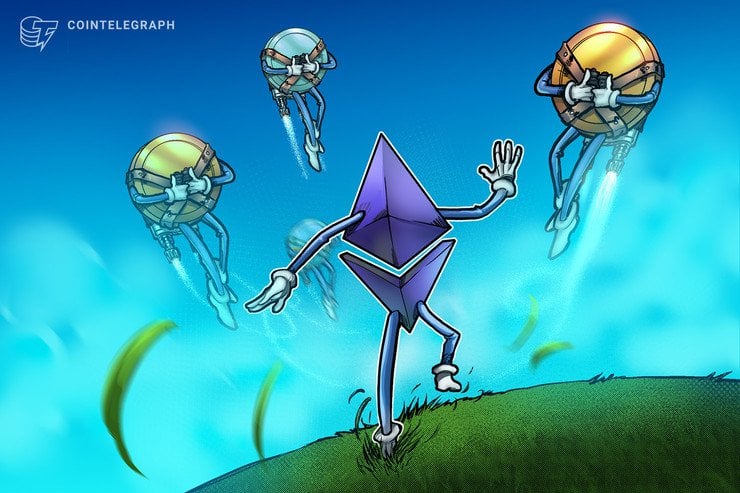 As DeFi booms, Ethereum’s blockchain competitors are catching up | News by Cointelegraph
20
Share 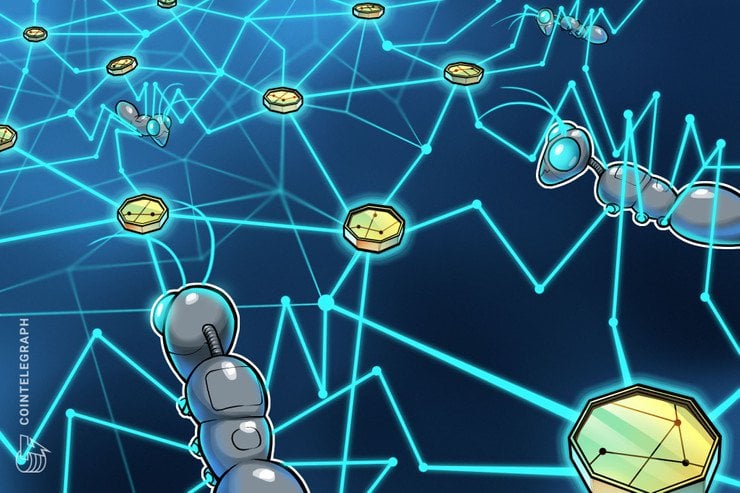 Matic Network is quickly becoming one of the go-to L2 solutions for smart contract developers like Nick Mudge from Aavegotchi.
10
Share 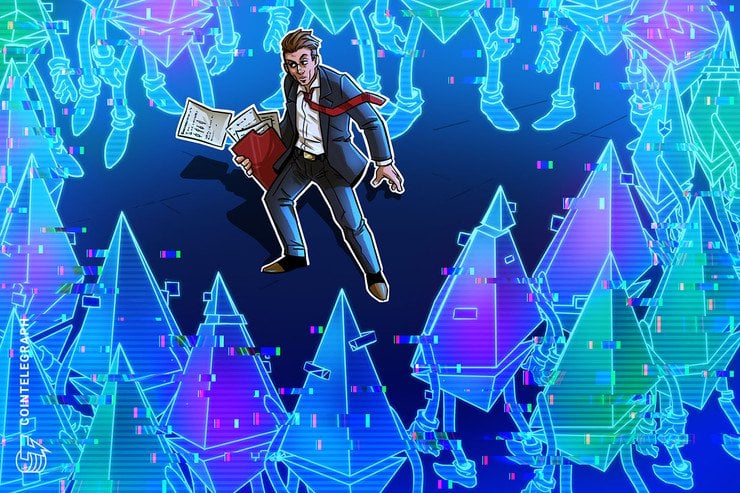 There is currently more interest in Ethereum as a search term than ever before, while most other crypto search terms are less popular now than in 2017/2018.
15
Share 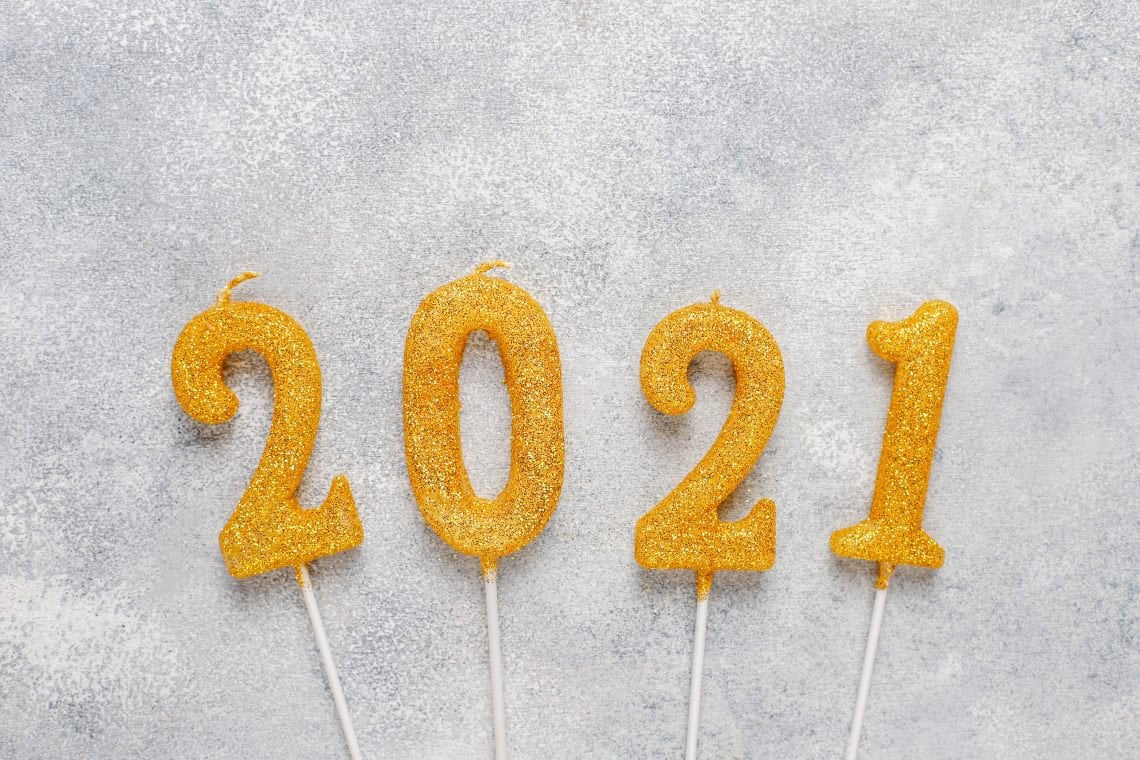