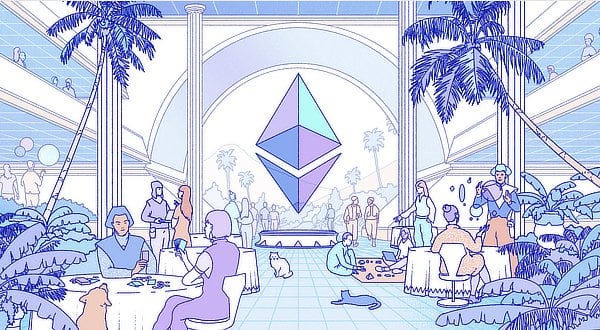 “We Are Ready” Says Ethereum 2.0 Coordinator at ConsenSys

“We (the community) are ready (in my honest opinion as product owner of one of the clients). Let’s do this thing.”

So says Ben Edgington, an ethereum 2.0 developer, after expressing confusion at the two weeks delay by Danny Ryan, the Ethereum 2.0 coordinator, who said we needed to wait for the audit of a BLS cryptography library.

“Danny said that deployment had been pushed back slightly to allow the audit of the Blst crypto library to be completed first. I don’t know why this was a blocker as neither the deposit contract nor the official deposit tooling use that library,” Edgington said.

Later on when asked for clarification, Ryan gave no response, but Edgington publicly said:

“I have some responsibility for coordinating all the Eth2 activities at ConsenSys – this involves not a few people, not a few moving parts, and a fair amount of planning. Being in limbo is a programme manager’s nightmare.

Besides – we (the community) are ready (imho, as product owner of one of the clients). Let’s do this thing.”

After somewhat dismissive suggestions were raised about “a desire to get something ‘finished’ or otherwise reach a milestone,” Edgington said:

“But we’re there – it isn’t even a prediction at this point: maybe an expression of frustration that nobody pulled the trigger yet.”

The problem therefore may be more who pulls the trigger and how? There’s risks here about fake contracts and the rest. Once it’s deposited you can’t get the eth back. But there is one way of being sure what is the real eth address.

If you recall a couple of weeks back Ryan published the version one spec release candidate. The final v1 spec is now to be published, and that contains the smart contract address.