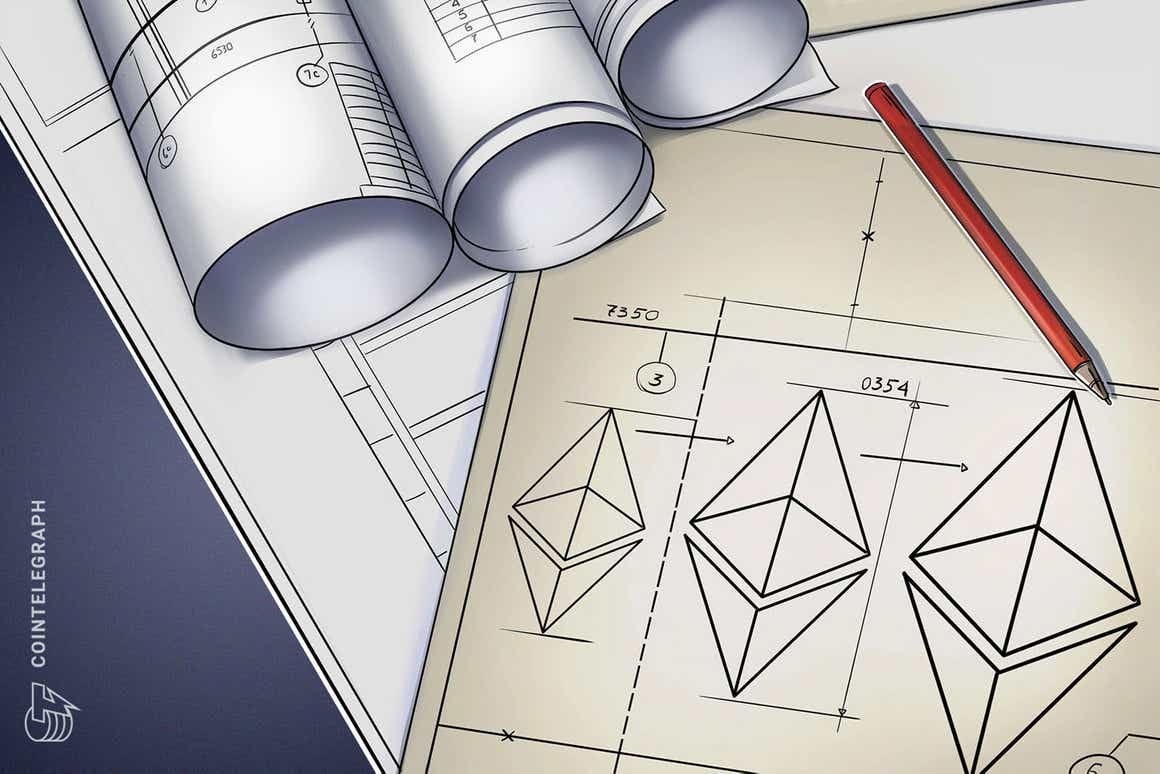 Ethereum co-founder Vitalik Buterin has outlined his vision for a “plausible roadmap” for Eth2, presenting a future where the largest smart-contract platform can increase its scalability while meeting high standards for trustlessness and censorship resistance.

In a Monday post titled “Endgame,” Buterin presented a thought experiment for how the average big blockchain — defined by very high block frequency, high block size and thousands of transactions per second — can still be considered sufficiently trustless and censorship-resistant. The obvious trade-off for this level of scalability is the centralization of block production. Buterin’s solutions, as presented in the blog post, do not address the centralization issue, but still provide a roadmap for implementation.

With these updates, “We get a chain where block production is still centralized, but block validation is trustless and highly decentralized, and specialized anti-censorship magic prevents the block producers from censoring,” Buterin explained.

Buterin said block production would remain centralized even with the implementation of so-called “rollups,” which are layer-two solutions that execute transactions outside of the main Ethereum chain. (Interestingly, Buterin presented a rollup-centric roadmap for Ethereum in October 2020).

“No single rollup succeeds at holding anywhere close to the majority of Ethereum activity. Instead, they all top out at a few hundred transactions p...

I have always wanted to provide my customers with 100% transparency on the technical stack we use to help them
ETH -0.39% · self.ethdev · 11h