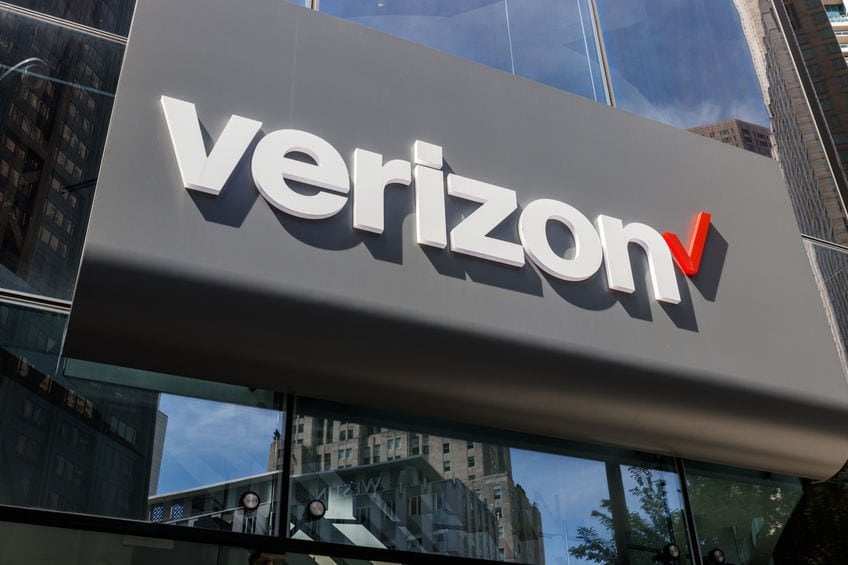 Verizon reveals it implemented the most used Ethereum blockchain to monitors its press releases. The blockchain based system is set to raise the corporate bar of Verizon. The new blockchain framework is dubbed as Full-Transparent that tracks the press releases system.

Verizon announced that it is launching a new tech that will record press releases through Ethereum blockchain. This news took the community by surprise, but it’s a step in the right direction. According to Verizon, their new system is called Full Transparency, and it is based on blockchain technology.

The work of the press release recorder is to ensure corporate accountability and help build trust in the community. Full Transparency system bounds every press release cryptographically to the blockchain.

It will also track and contextualize every edit made on the press release afterward.  This Verizon new system is open-source software that makes it accessible to anyone who may wish to use it for their business.

So, once any user integrates Verizon tech, they can log each press release on the blockchain. Full Transparency, as we gathered, is built on the MAD network, which is also built on ETH/USD.  We also gathered that MadNetwork project lead Adam Helfgott, Huge and AdLedger, collaborated with Verizon in building this product.

This new product is necessary for achieving transparency and the trust of the community. However, it also means that every company using the system won’t have the chance to update their posts anymore. So, if they have made any mistake in their initial press release, it remains visible to the readers. This system also verifies if any participating company has altered its press in any way.

But Full Transparency is not the only technology with the same capabilities. There’s the E... 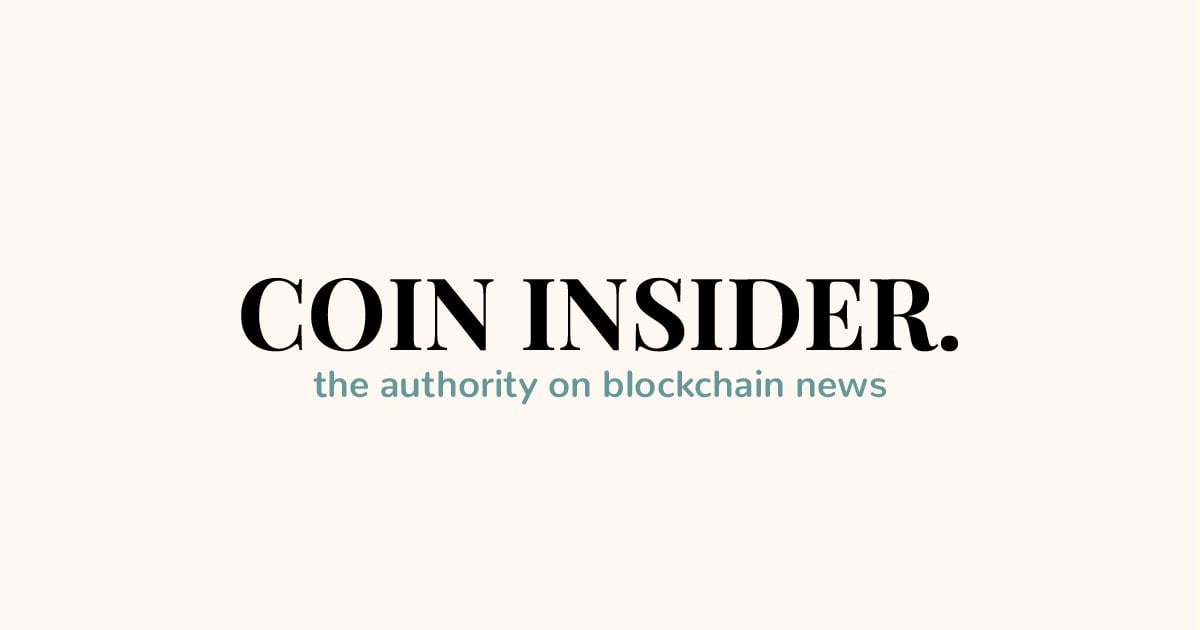 Messari predicts that roll-ups, sharding, and proof-of-stake consensus will enable the Ethereum network to process up to 100,000 transactions per second
2
Share 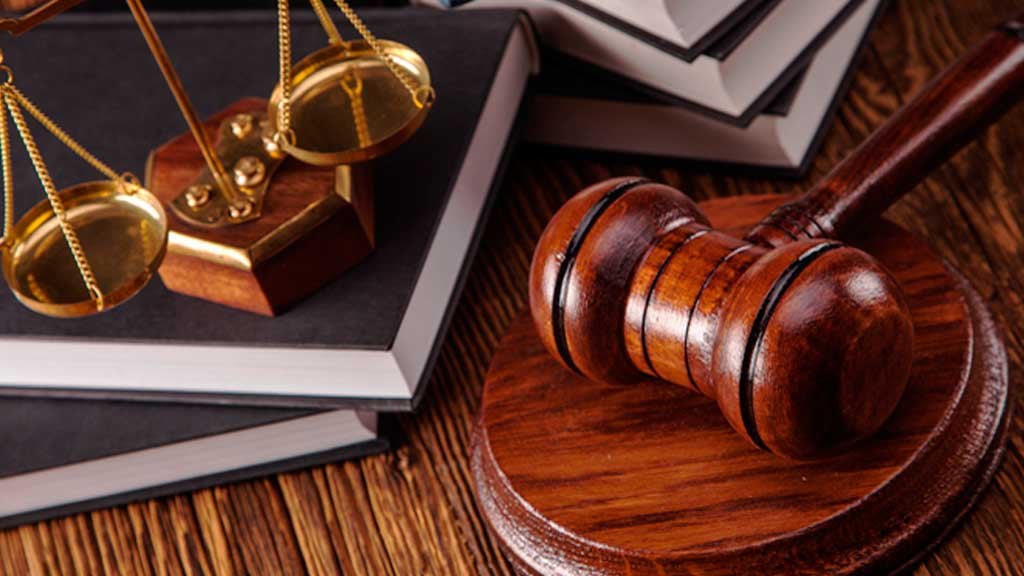 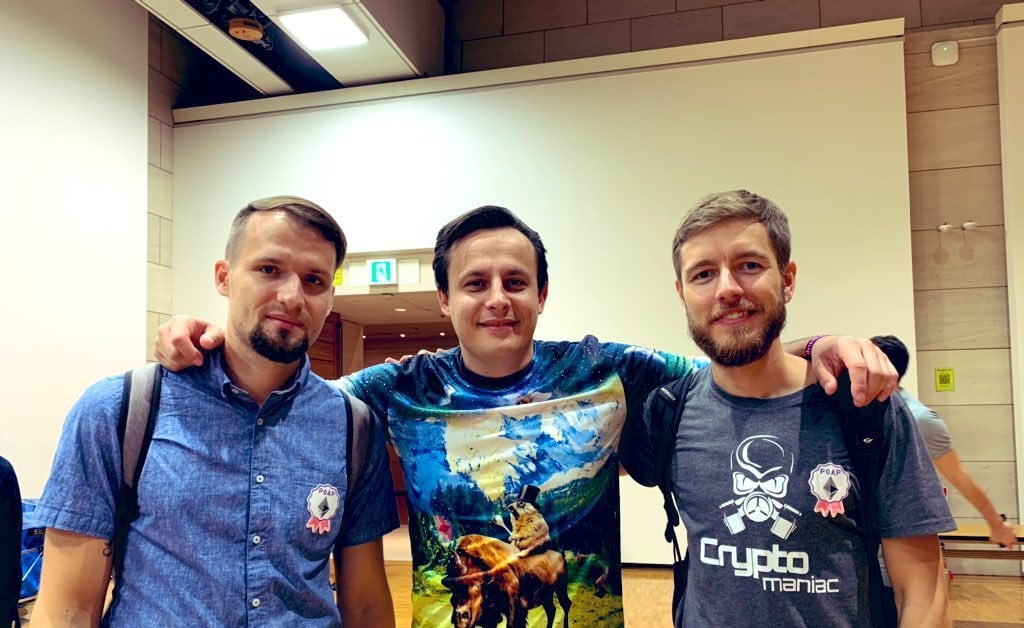 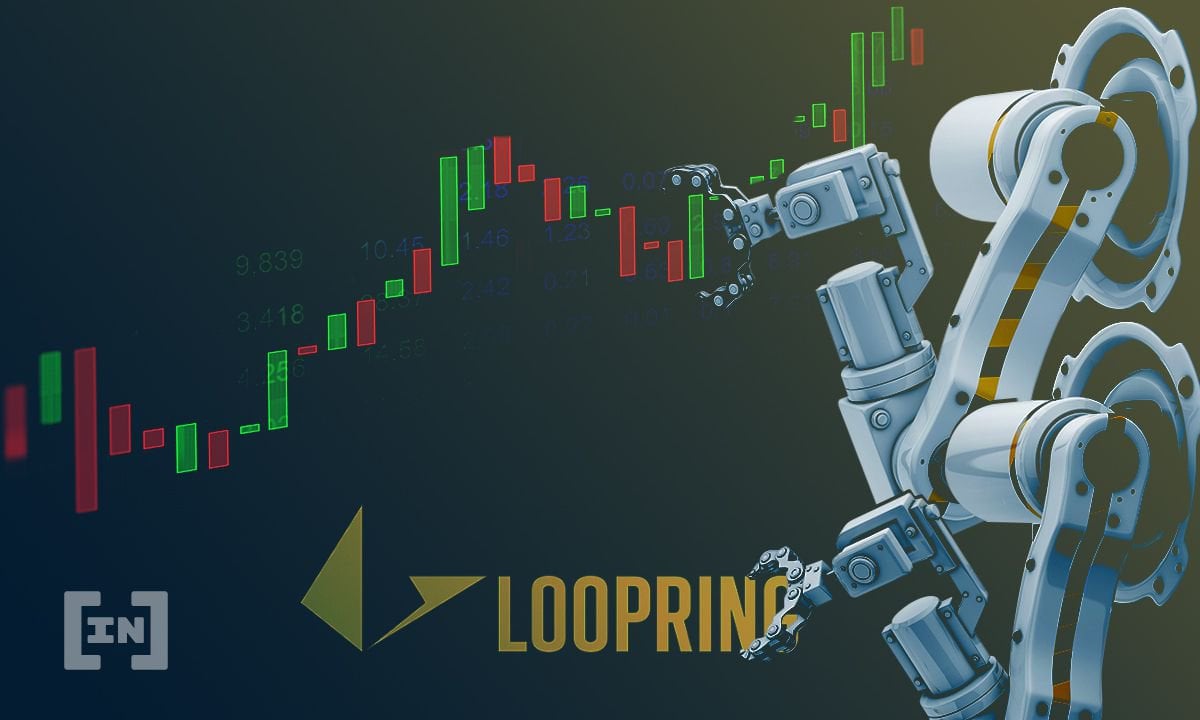 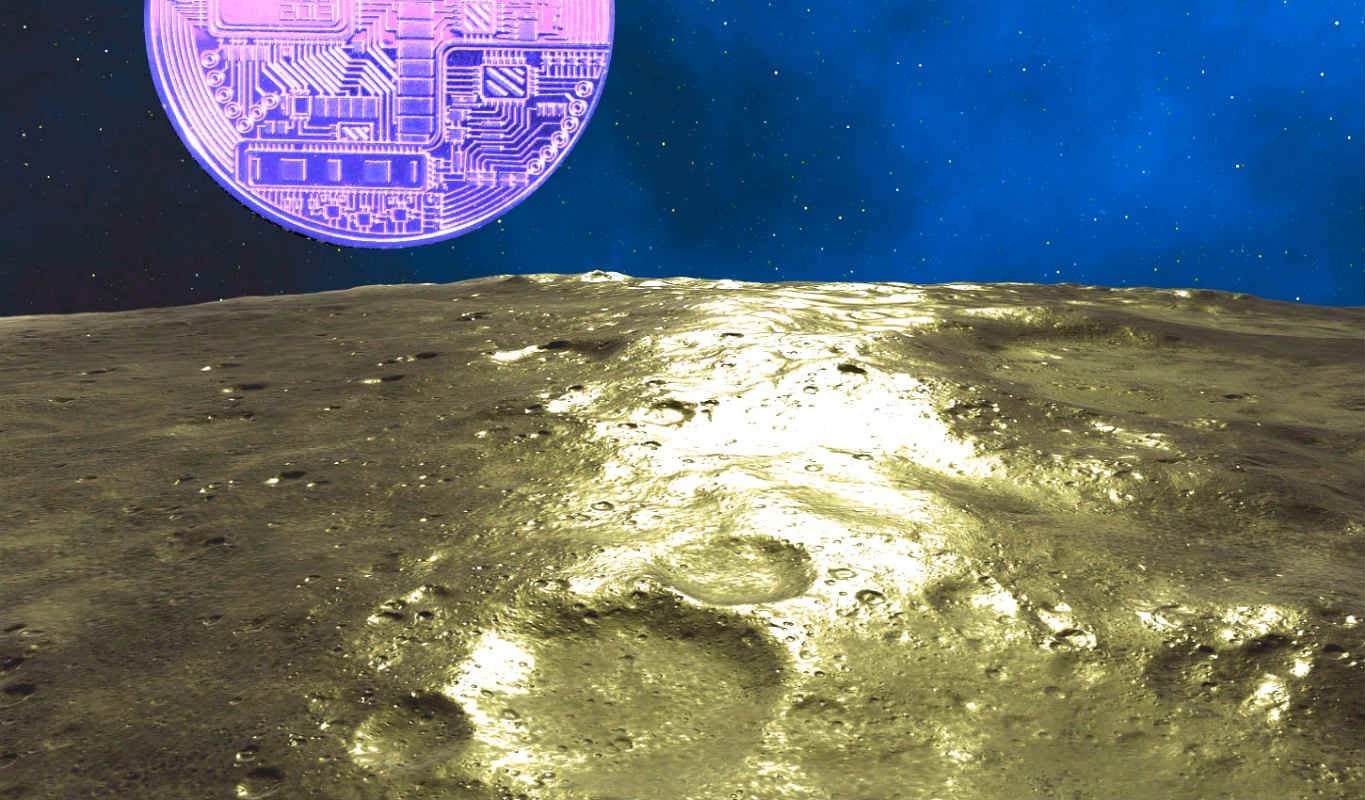 A newcomer in the decentralized finance (DeFi) space is turning heads after skyrocketing 1,350% in a matter of weeks.
5
Share 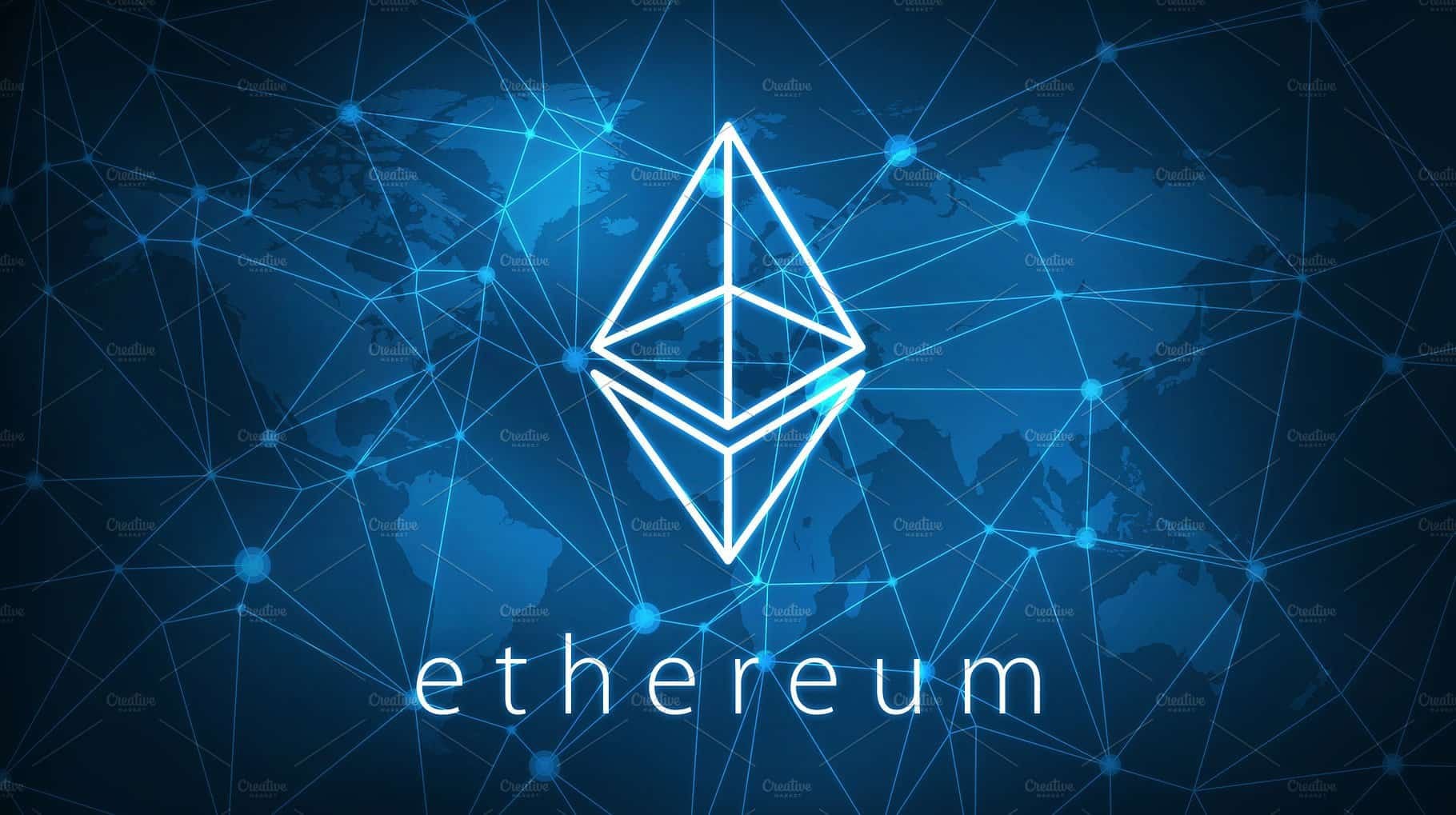 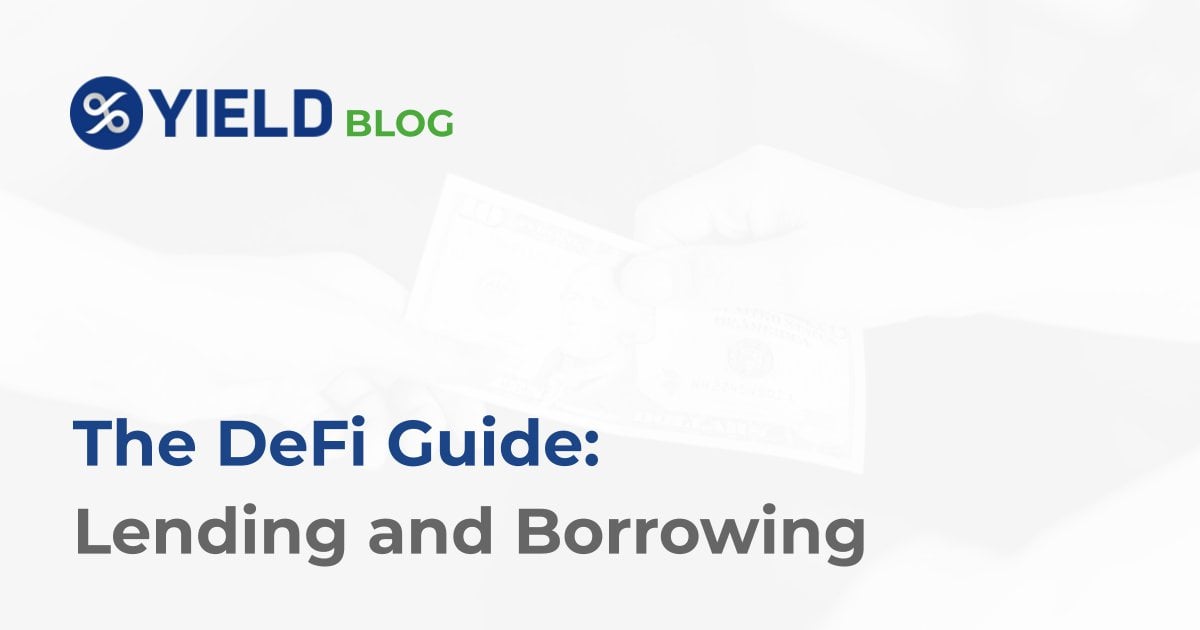 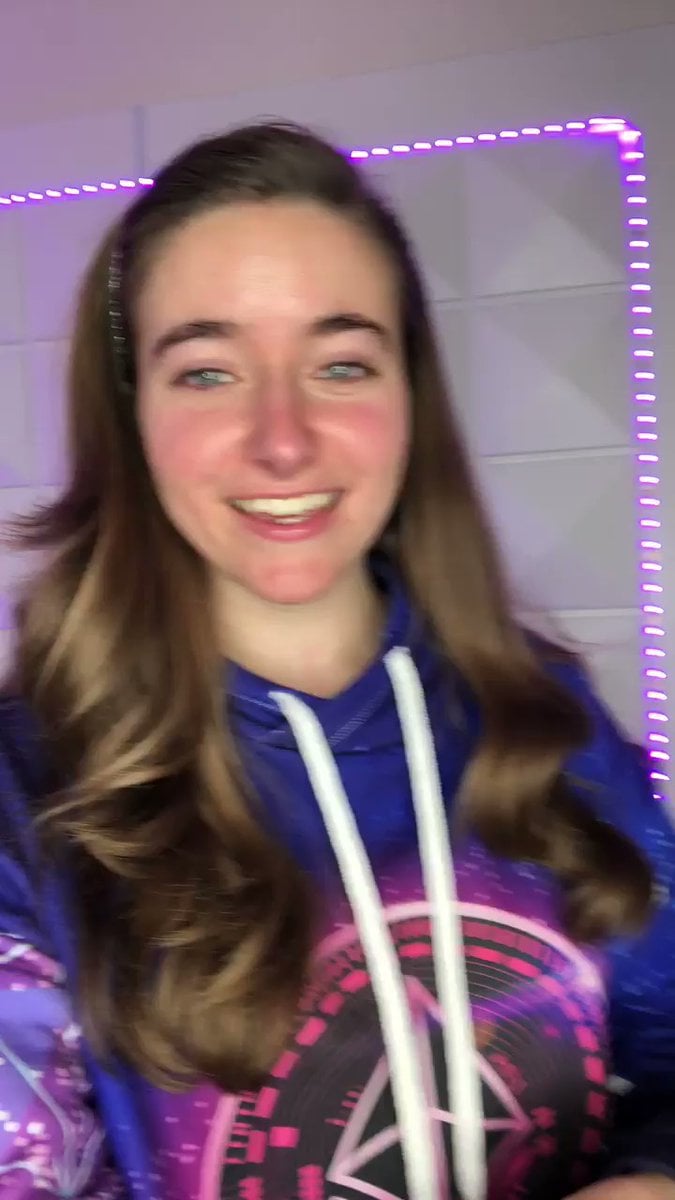 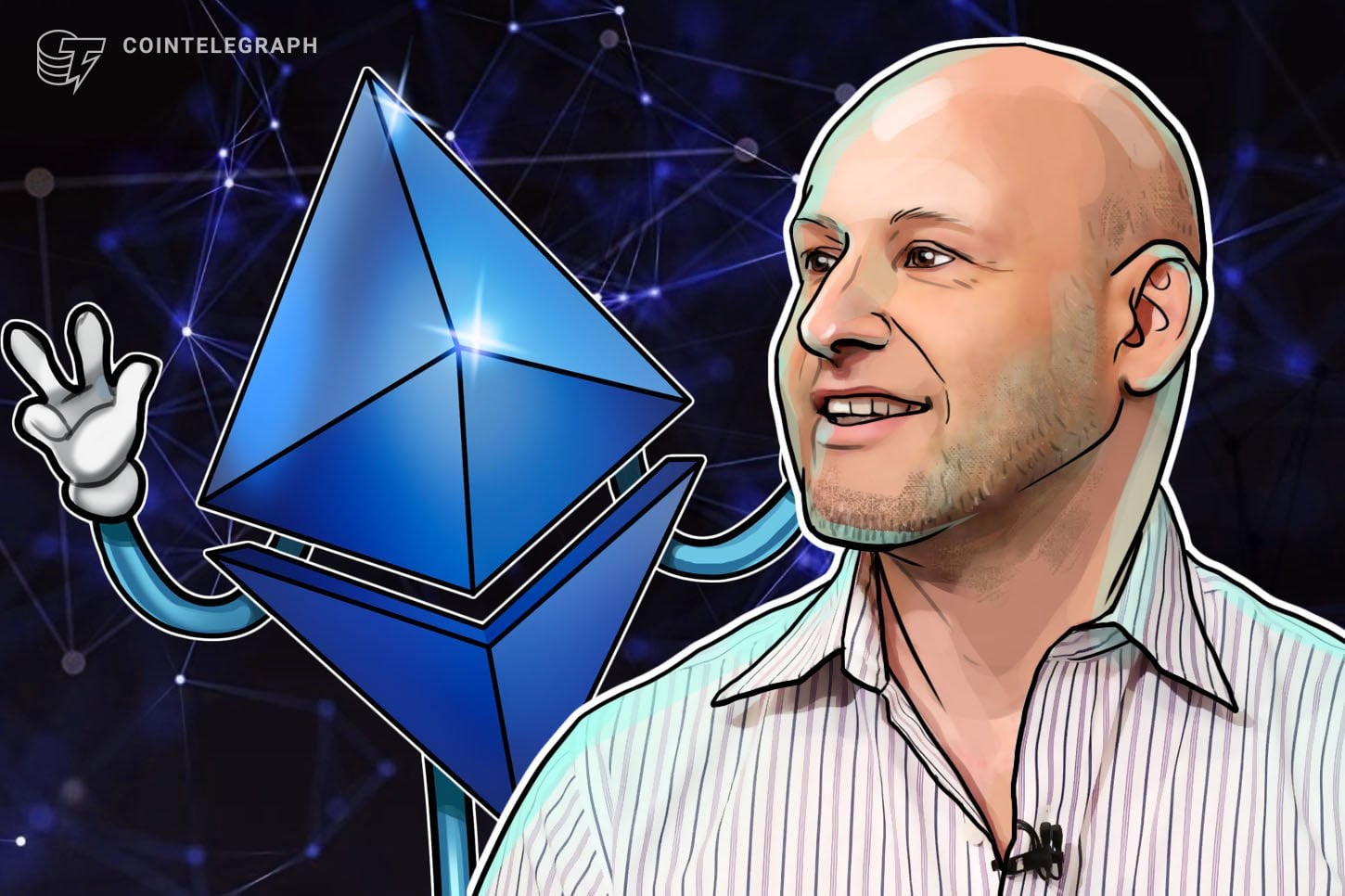 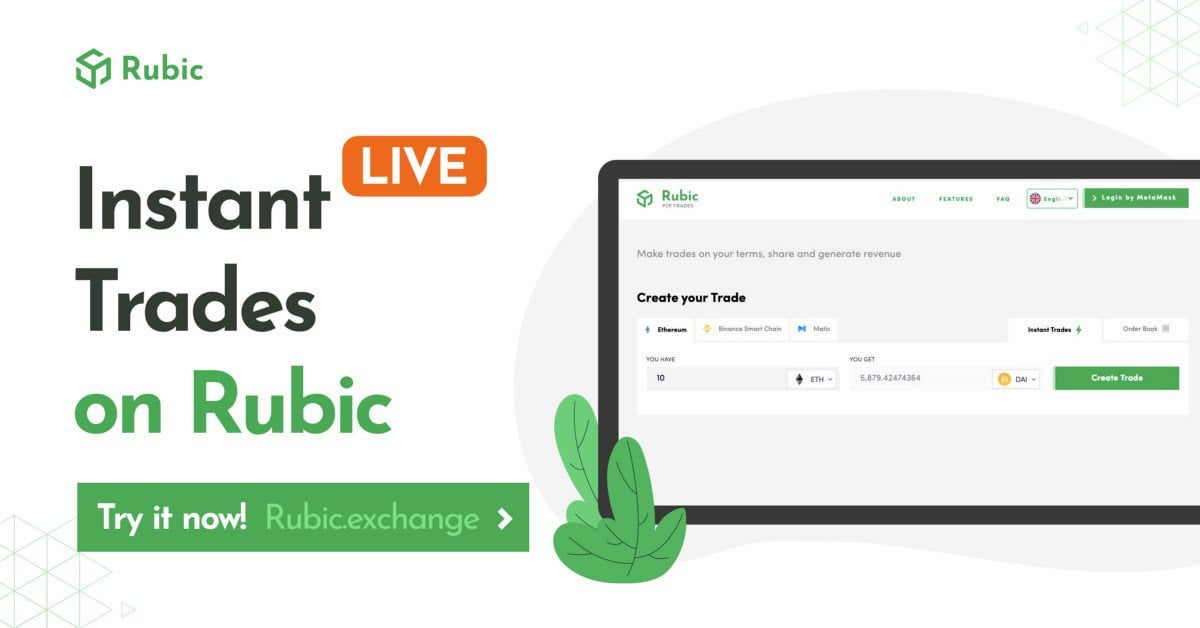 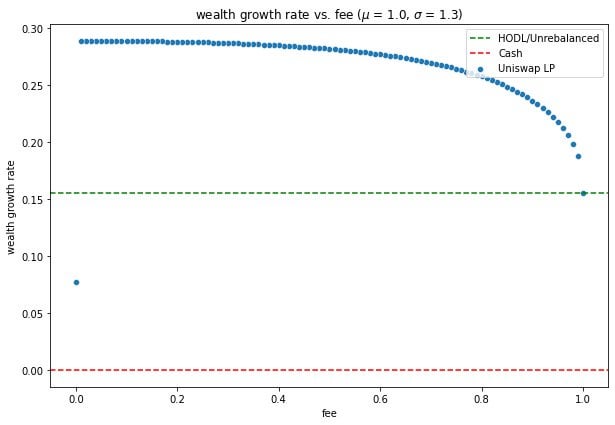 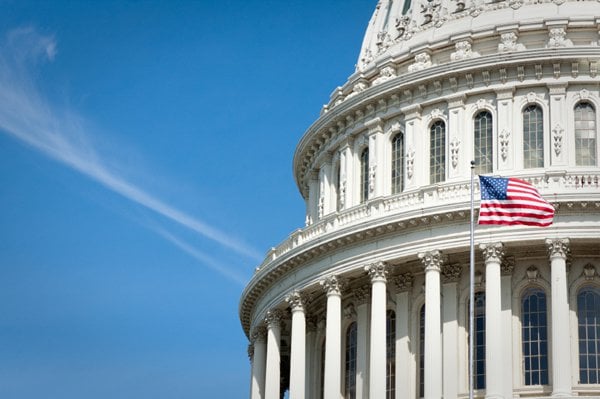 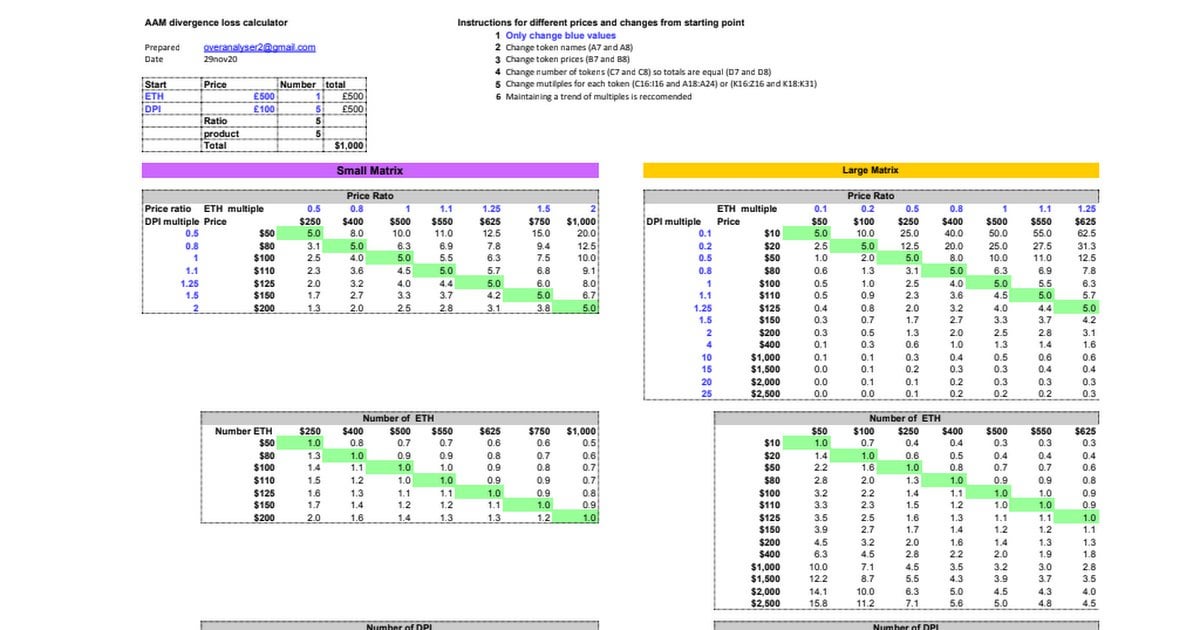 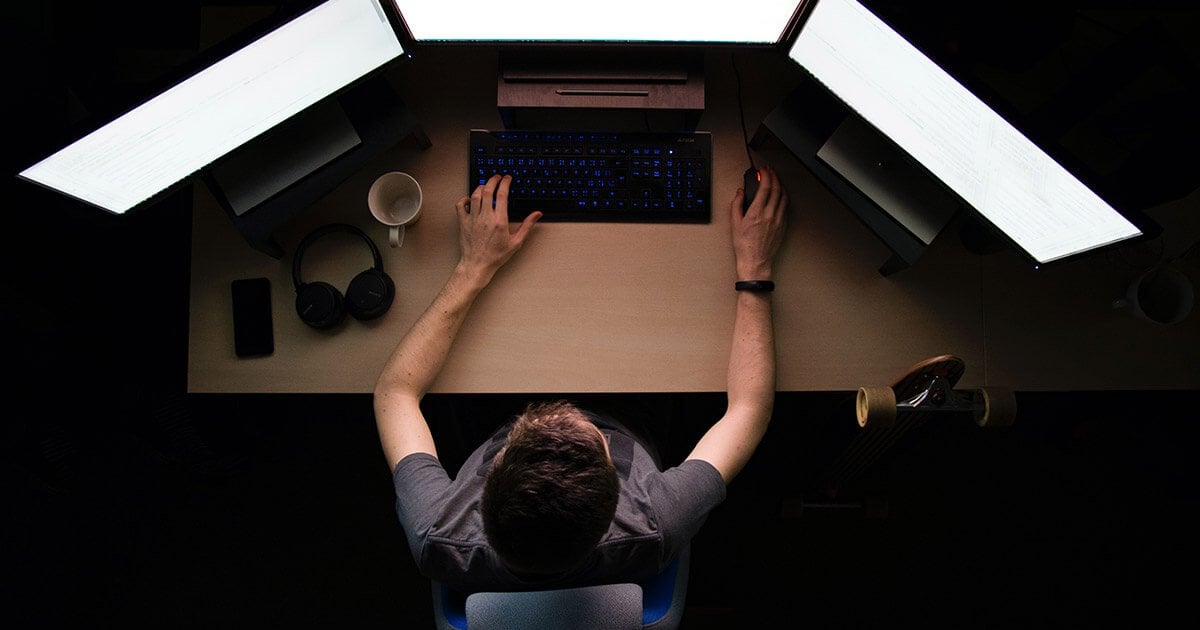 The Ethereum decentralized finance (DeFi) space was just hit with a “rug pull,” with unknown developer(s) dragging in $12 million in what seems to be the biggest ostensible scam in recent weeks.
15
Share
ETH +1.40% · defirate.com · 8h 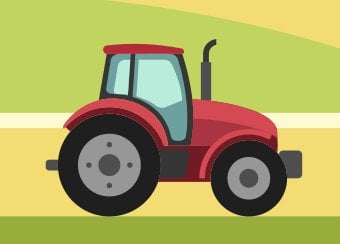