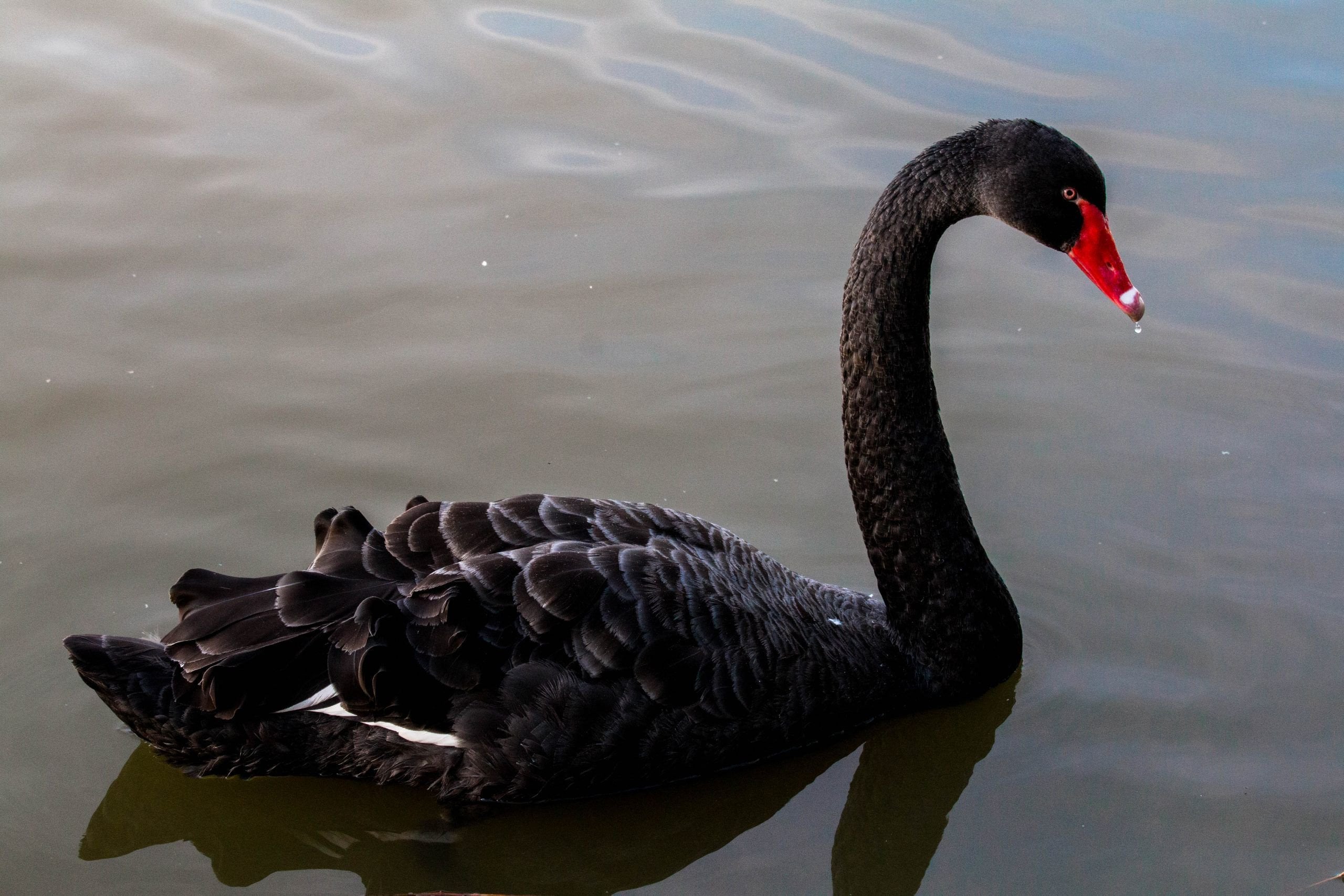 The U.S. Office of the Director of National Intelligence (ODNI) wants to sponsor a post-doctoral researcher to study what would happen if the U.S. dollar lost its status as the world’s reserve currency.

In a job listing posted late last year, the agency called for applicants from the U.S. who have a background in economics. The deadline to apply is Feb. 28.

The agency said the research – the first of its kind for the intelligence community’s post-doc program – could help the U.S. prepare for “black swan” events that would threaten the dominance of the dollar. This type of unpredictable event is beyond what is normally expected of a situation and has potentially severe consequences.

This particular study falls under the purview of the National Counterproliferation Center, an ODNI unit that looks for ways to combat the proliferation of weapons of mass destruction, in part by preventing terrorist financing. According to intelligence officials familiar with the matter, the research would be shared broadly within the intelligence community.

While officials wouldn’t attribute the study’s initiation to any one event or trend, the post-doc researcher listing does cite predictions from “cryptocurrency enthusiasts” that a global cryptocurrency or national digital currency could undermine the U.S. dollar, and mentions the growing economies of China and India.

“If either of these scenarios or others come to pass, the U.S. would lose both its status in the world and its global authorities,” the agency wrote in the listing. “The U.S. should prepare to identify potential ‘black swan’ events that could revolutionize the financial playing field in ways we do not yet understand – presenting strategic surprise – and understand root causes and driving factors that are particularly sensitive to certain global or technical events.”