A prominent crypto analyst is predicting that Ethereum is on the verge of another major price rally along with four other crypto assets.

The analyst, known in crypto circles as Capo, is updating his altcoin predictions and revealing some of his price targets.

As for Ethereum (ETH), Capo says that the “sky is the limit” for the second largest crypto asset by market cap, setting his sights on the $10,000 mark.

Earlier this week, the crypto analyst said that Ethereum has marked a new floor price and declared the start of alt season is underway.

“Second bold call of the year: ETH never again below $800…

The logic behind [alt season] this is that a large part of the profits generated in BTC flow into altcoins. Also, people are more comfortable investing in riskier assets as the market situation is much better and the general sentiment is bullish. Risk tolerance is higher.”

Capo says that action on the Ethereum to Bitcoin pair (ETH/BTC), which can be a particularly important indicator of altseason, has confirmed that an altcoin rally is afoot.

Unlike the 2017 rally, the trader warns that not every single altcoin will moon this time around.

One asset that Capo believes will rally is Litecoin (LTC). Capo says LTC can hit $1,000 this cycle, which would be roughly a 500% increase in price from where Litecoin is currently trading.

Capo is also bullish on smart contract platform Cardano (ADA), which is approaching the $0.36 to $0.39 level. The trader believes that once ADA breaches that range, it will have no issue reaching $1.00.

On Balancer, Capo says it possesses the “perfect setup.” The token... 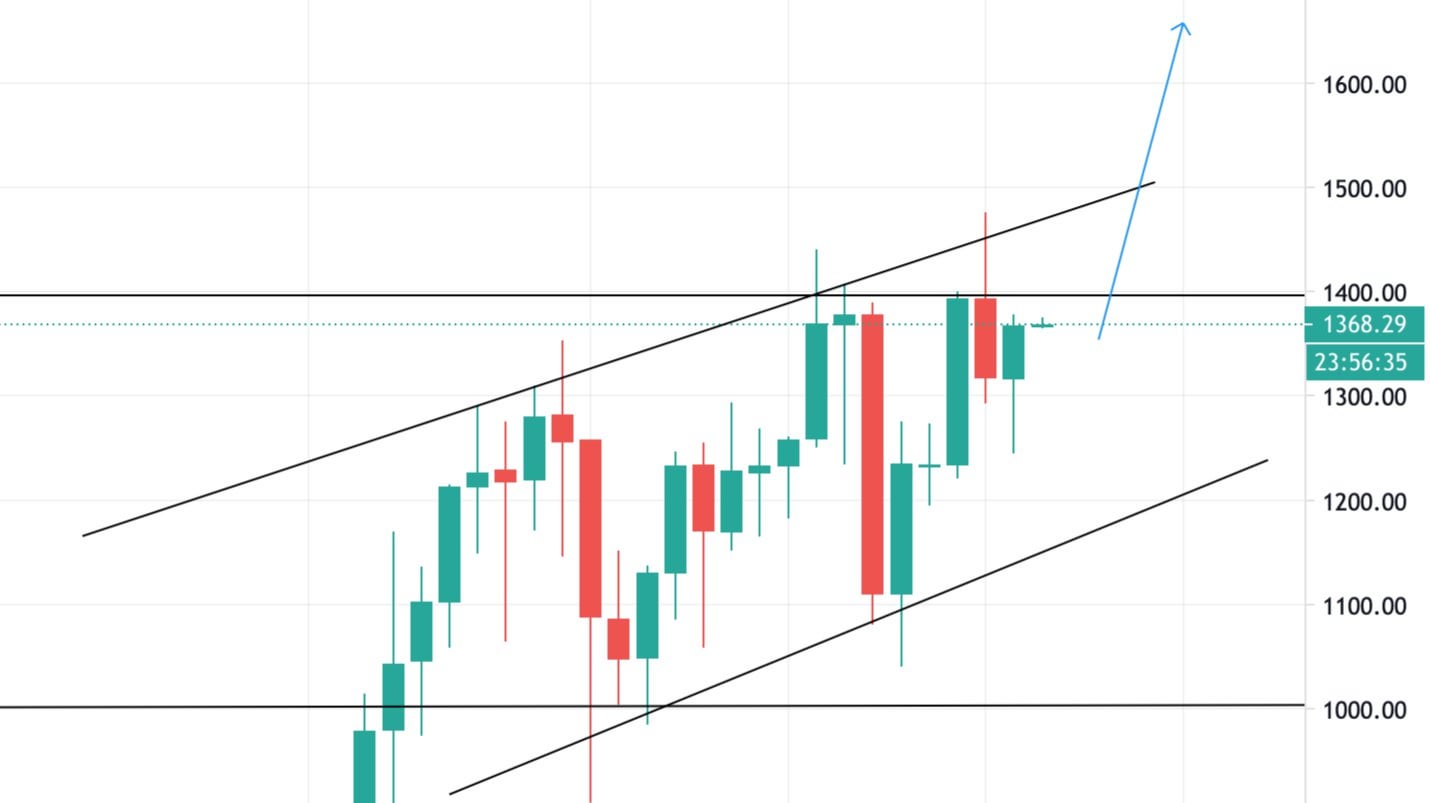 Ethereum rallied a bit on Tuesday, initally falling earlier in the day before turning around and closing the daily candle just under the $1,400 level. The trend is well-defined and the fundamentals ar... 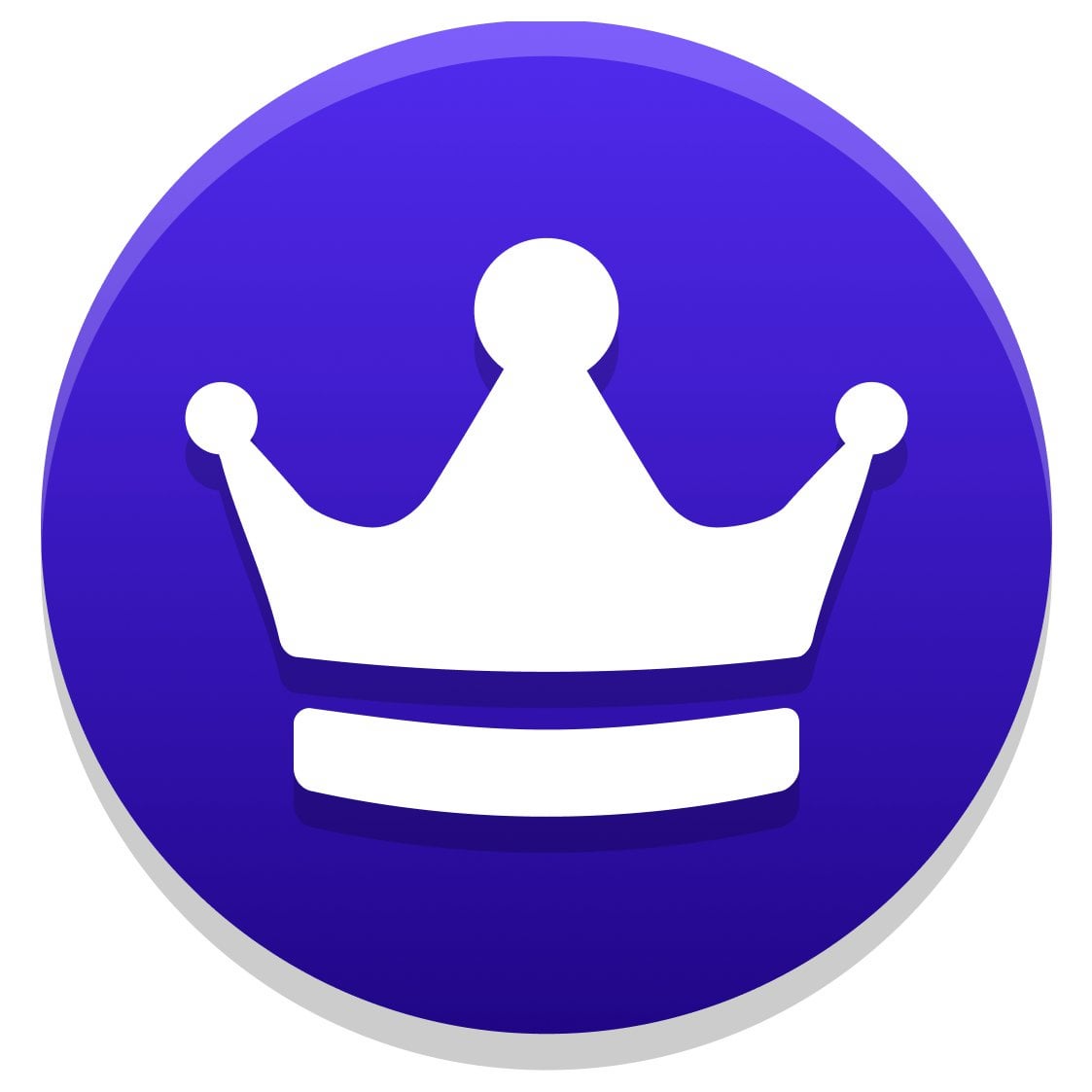 LOTTO is a new type of lottery token that automatically enters all holders into a lottery once per day at 2 PM EST. In one transaction, LOTTO performs a unique rebase that removes 1 token from all…
9
Share 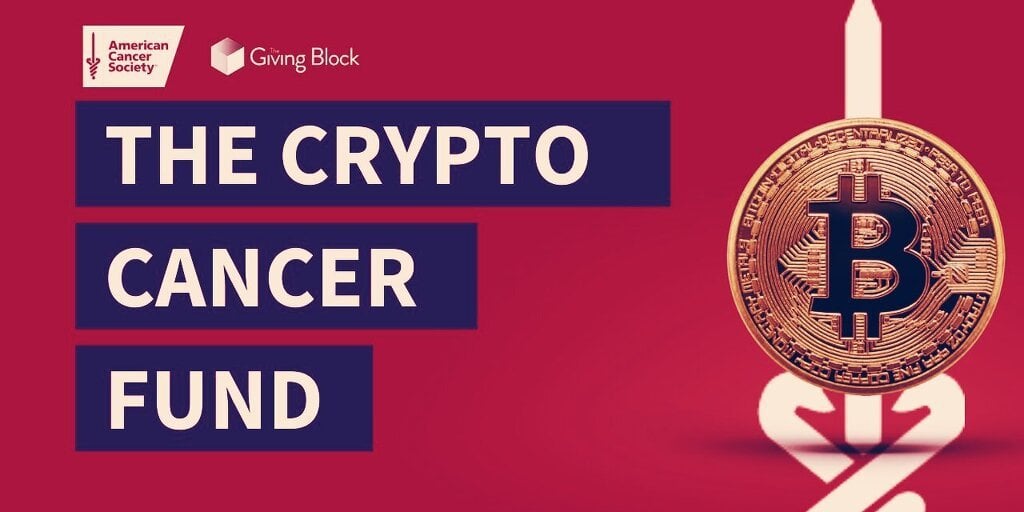 The American Cancer Society is seeking donations in Bitcoin, Ethereum, BAT, and more in the organization's first crypto-only fund. 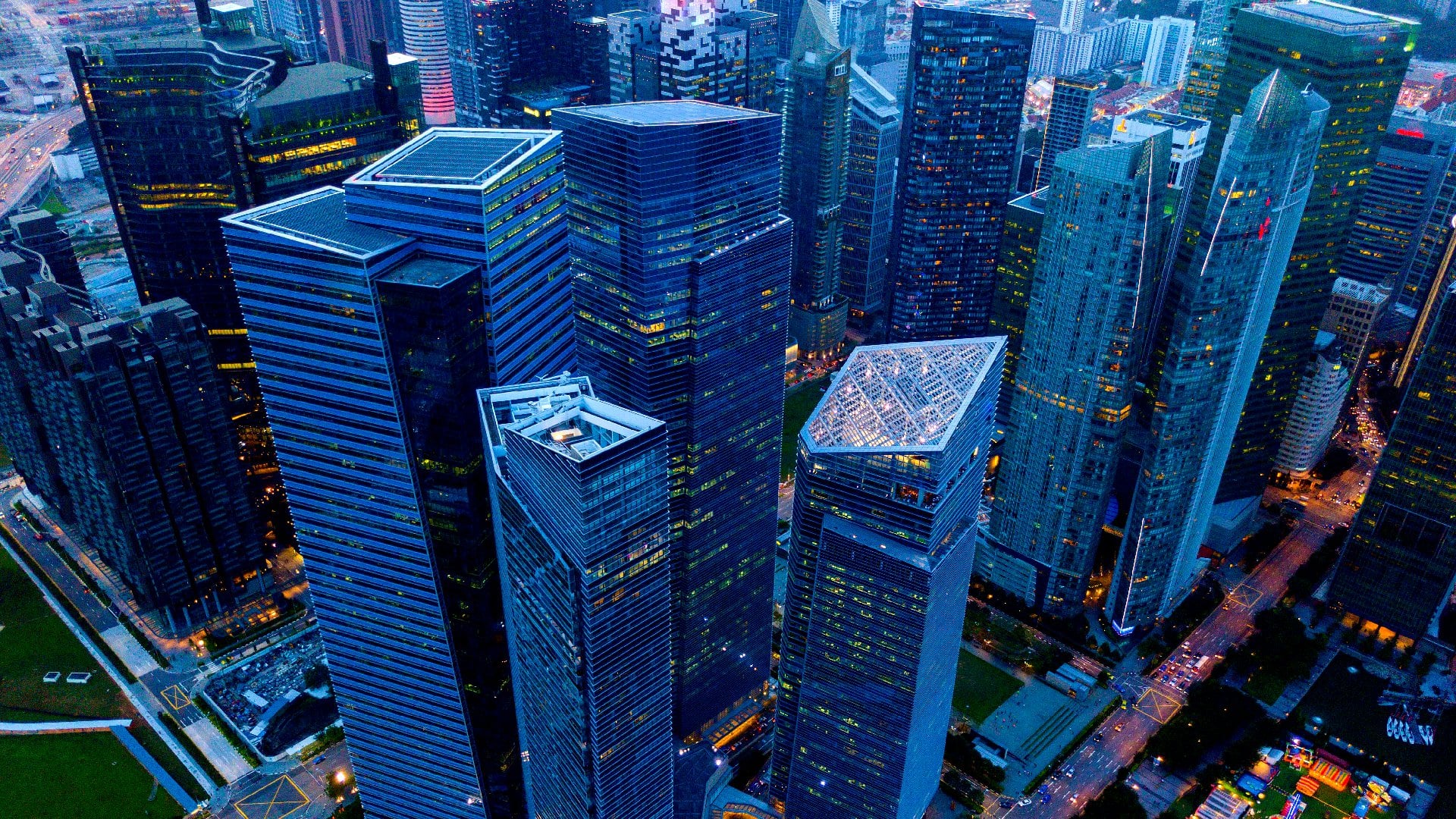 KPMG has resigned as the auditor of Triterras, a trade finance and blockchain firm that went public late last year by merging with a SPAC. 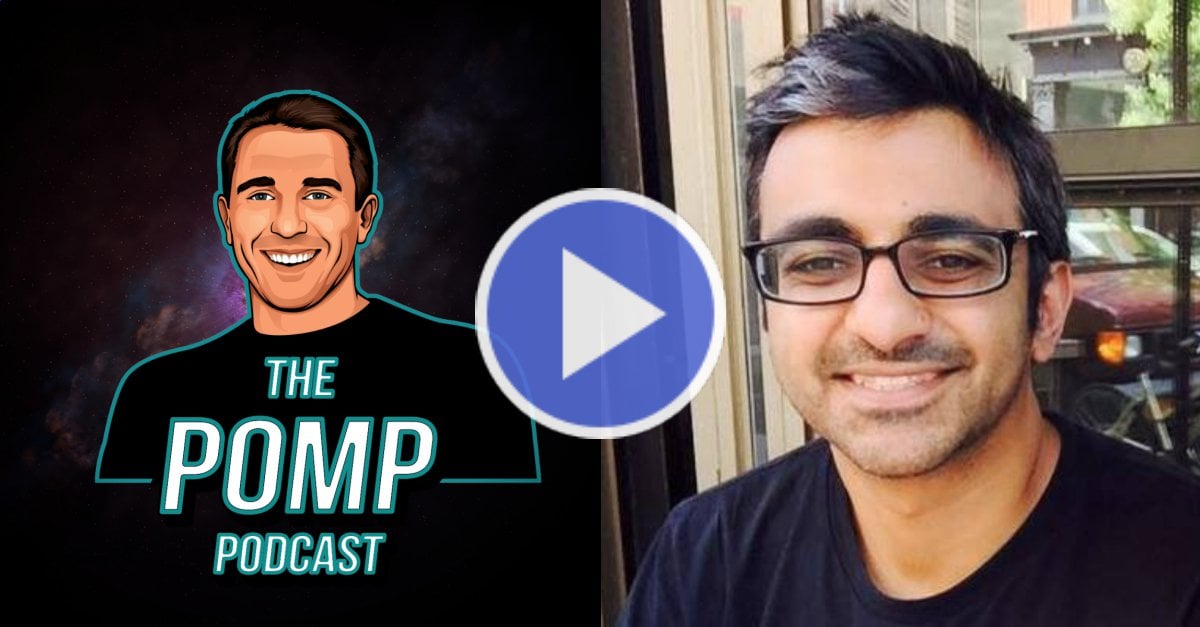 #477 Avichal Garg on His Crypto Thesis 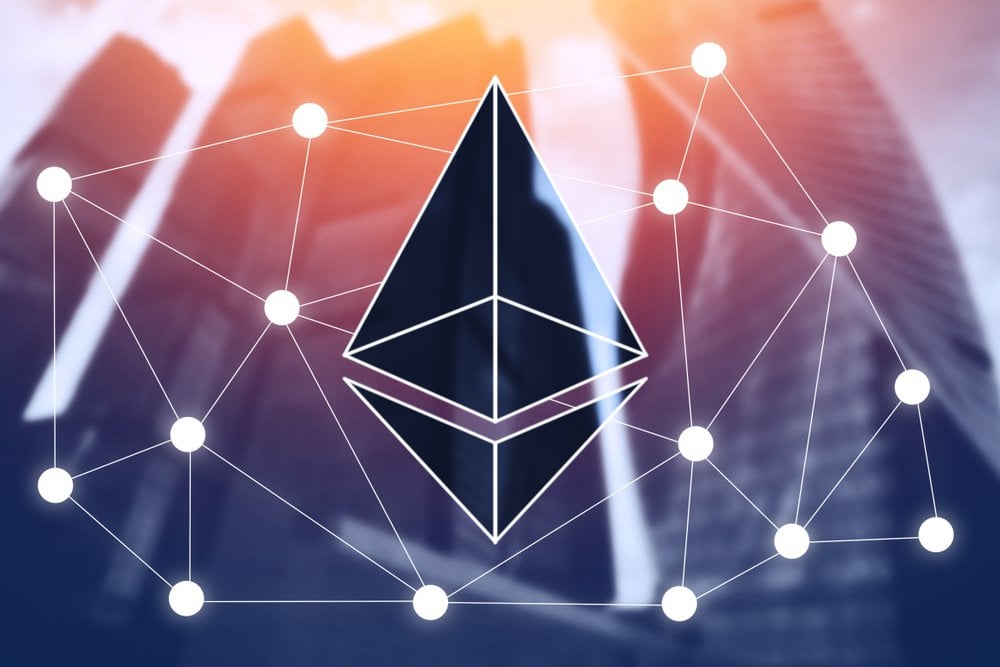 4 Reasons To Expect A Massive Ethereum Bull Run In 2021

Many people remain enthusiastic about the Ethereum price potential. A lot of changes are the pipelines for the network.

Ukraine’s financial watchdog will track crypto transactions exceeding $1,200, according to the head of its Ministry of Finance.

Ukraine’s financial watchdog will track crypto transactions exceeding $1,200, according to the head of its Ministry of Finance. https://t.co/JMaY1K9NlO Via @baidakova— CoinDesk (@CoinDesk) January 27,...
3
Share 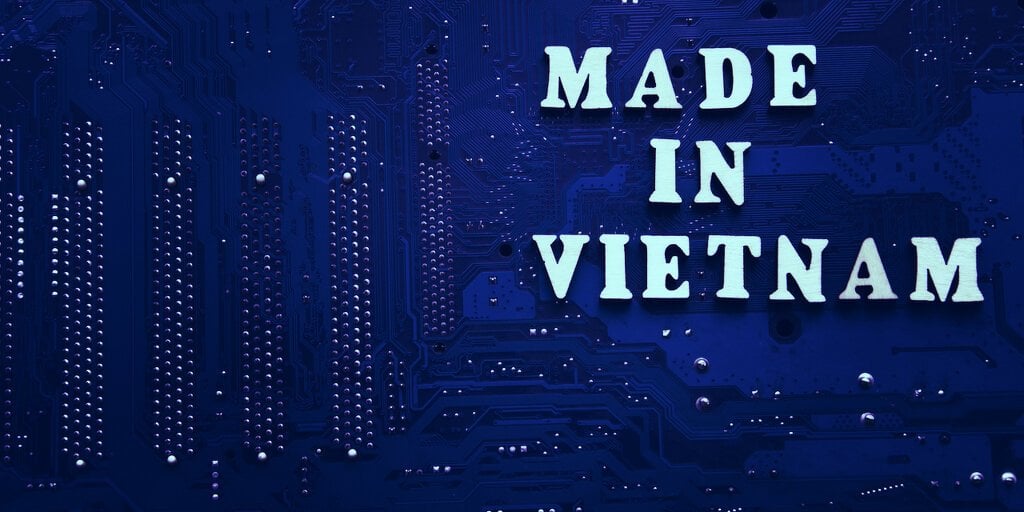 Solana Foundation, which supports development on the Solana blockchain, is partnering with Coin98 Ventures to give grants in Southeast Asia. 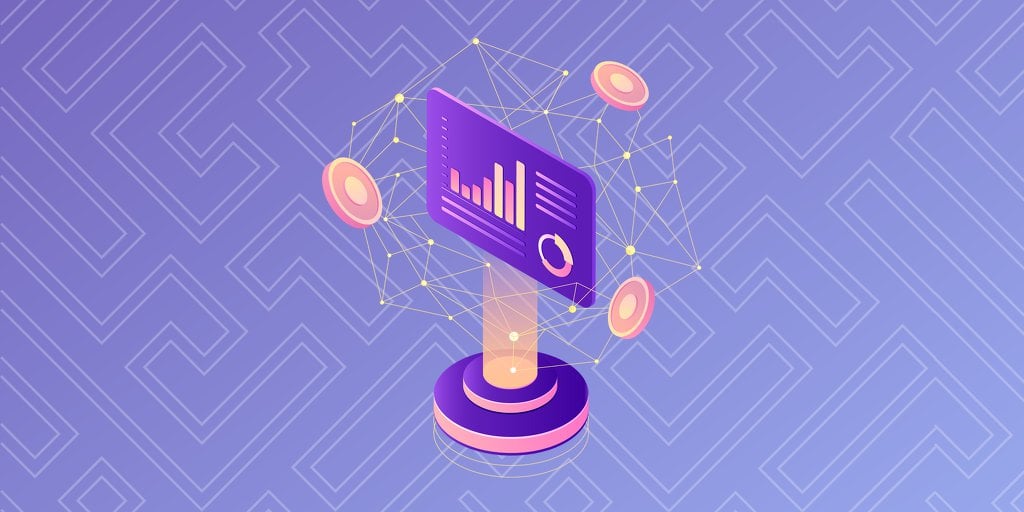 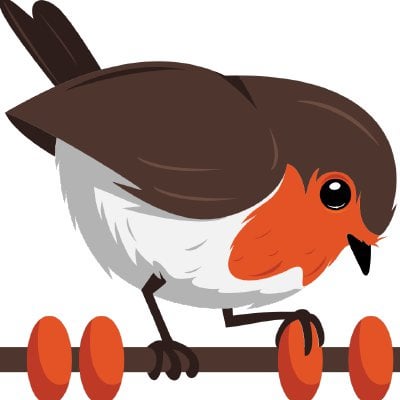 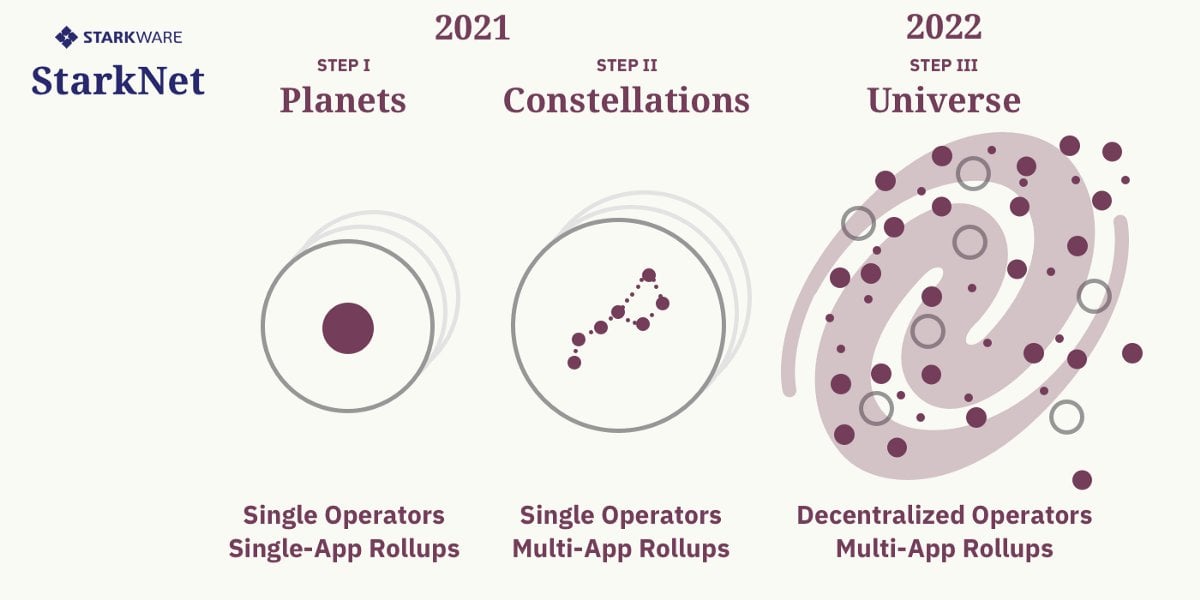 We expect to have Step I deployed in a few short months, and be well on our way to Steps II & III by the end of 2021. We’re building StarkNet, a decentralized, permissionless and censorship-resistant…
4
Share
ETH -2.94% · yfdfifinancexcrust.fun · 12h

In this article we will look at our new partnership with Crust Network, discuss why have we chosen Crust and how they will add value to our ecosystem. Secure and rapid data storage is one of the most… 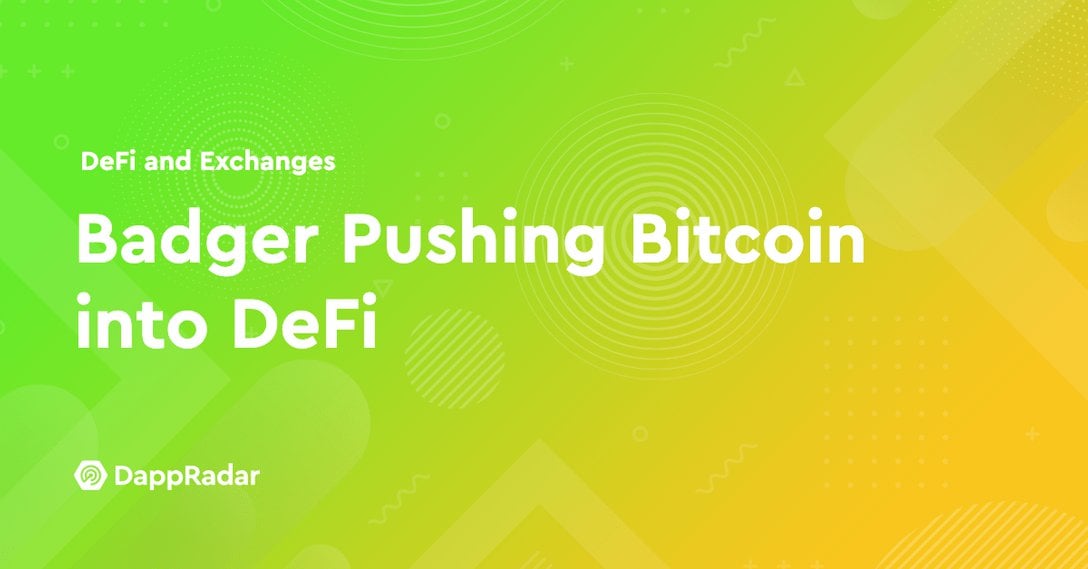 What is Copy Trading?

If their actions lead to success, you can replicate them and make a profit as well, with no specific knowledge and experience. This, in short, is the main principle of Copy Trading. The strategy… 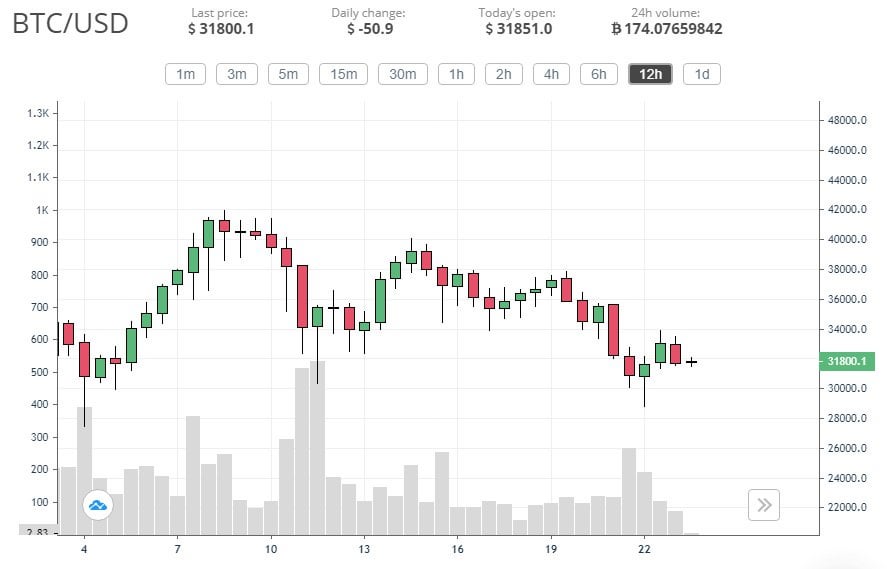 Both Bitcoin and Ethereum have started the new year by hitting new all-time highs Bitcoin more than doubled its 2017 record, although it saw a sharp drop afterwards As for Ethereum, it breached its ow... 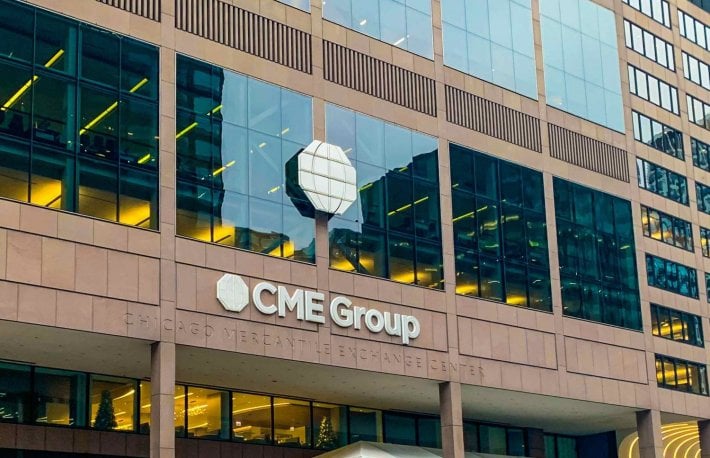 The ether rally appears to be more organic and driven from within the crypto industry.The anticipated ether futures contracts on institution-driven CME is one of the factors supporting increased insti... 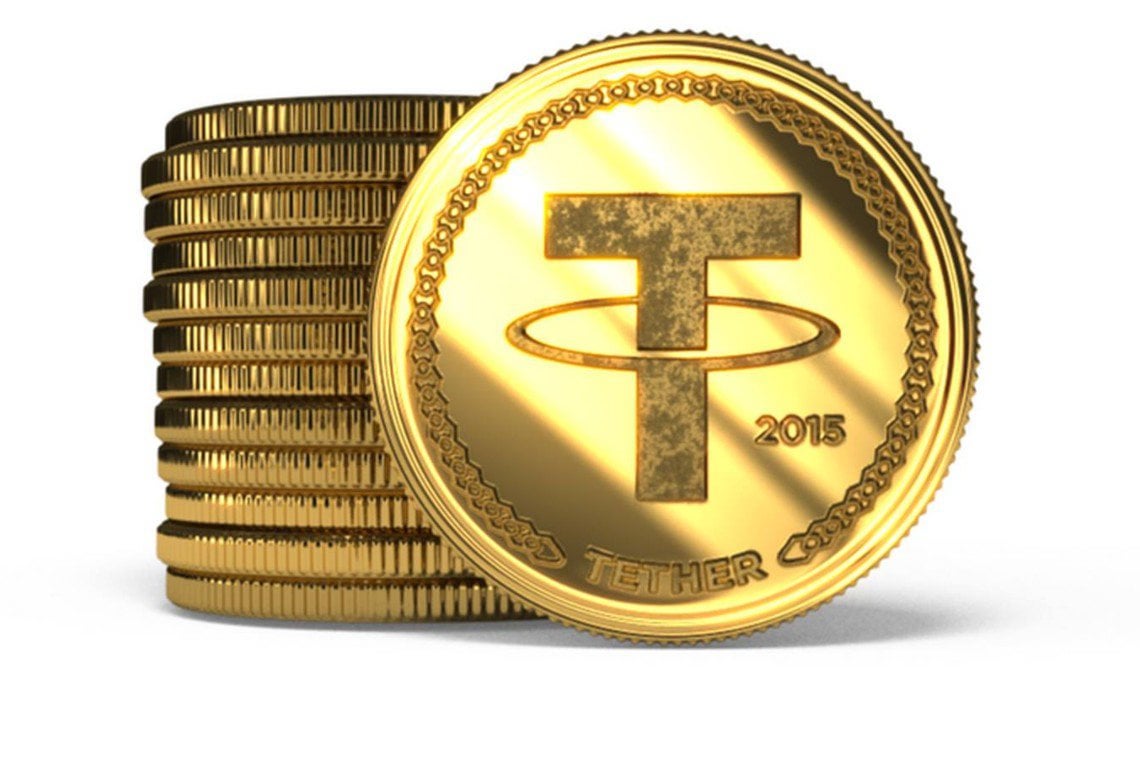 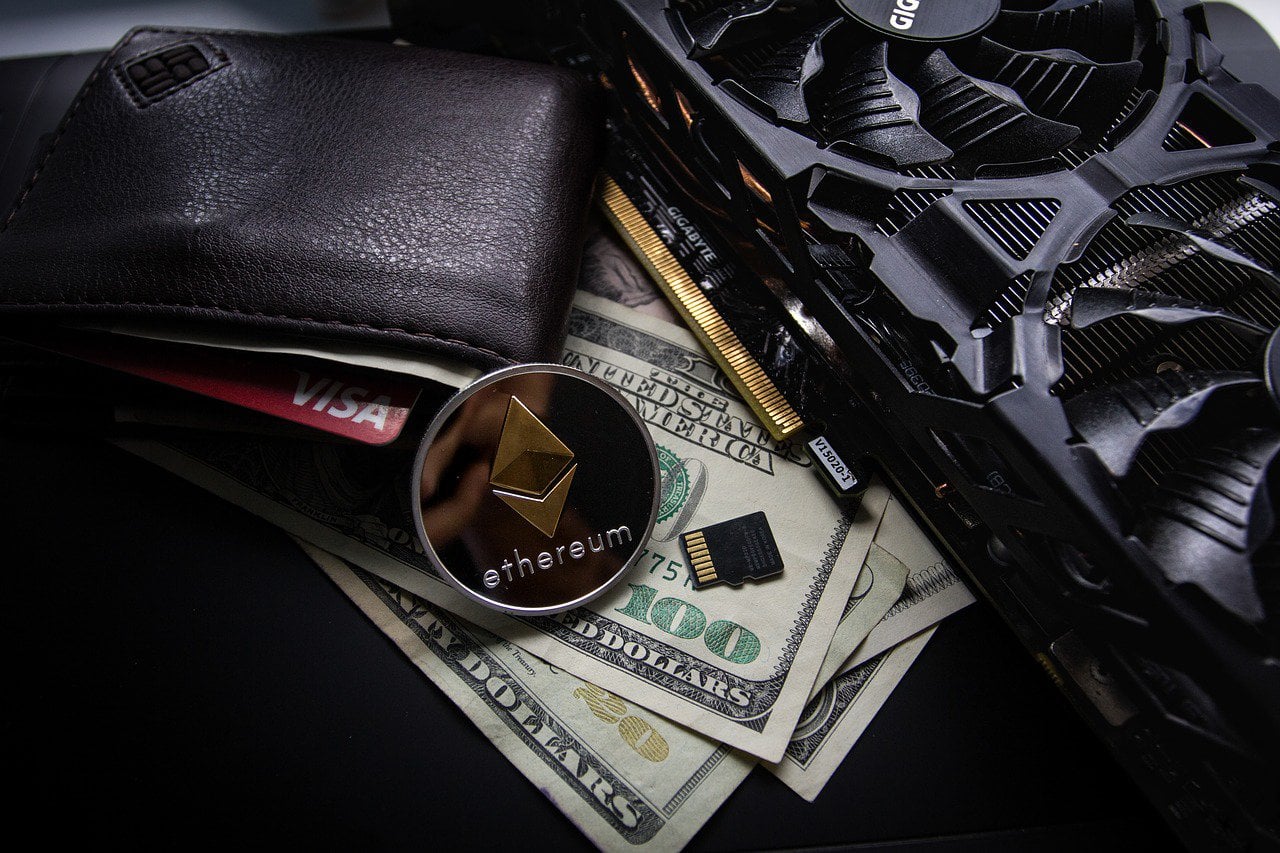 However, Ethereum price action managed to hit a new all-time high at $1,480 on January 25 before pulling back. The second-largest cryptocurrency is currently... 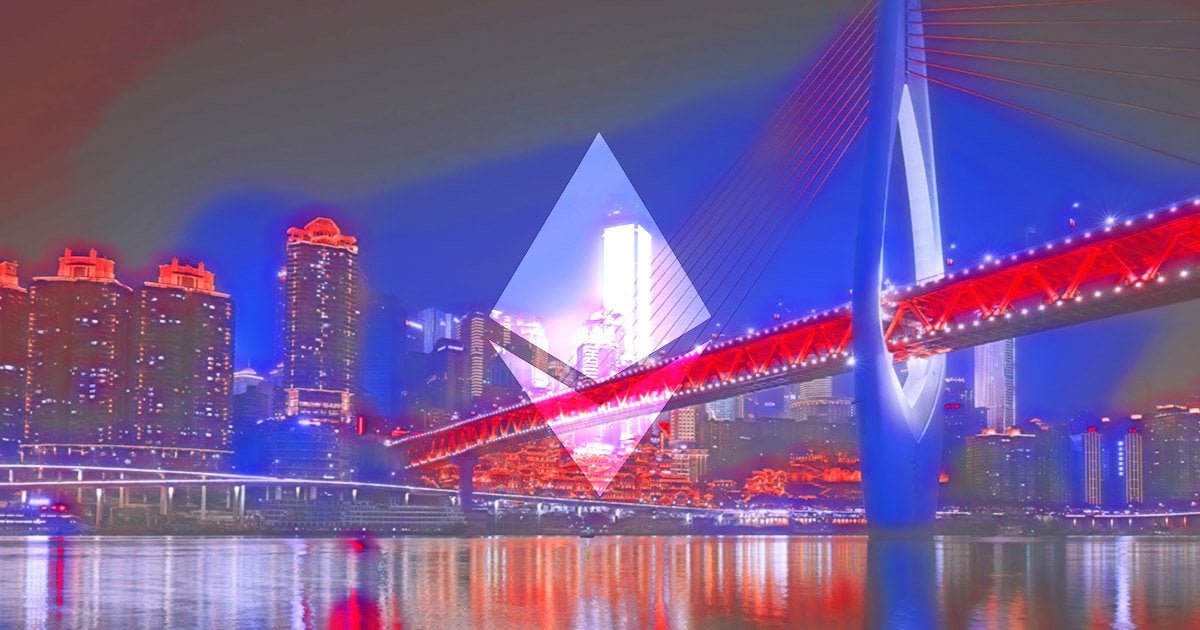 One of the only state-recognized blockchain networks in China will now officially work with a major Ethereum development lab.
10
Share