The IRS's right to tax mined digital currency as income is under consideration in federal court. Hopefully this tax gets reversed!

Mined digital currency should not be taxed by the IRS because it is the creation of property, according to representations made before a federal court.

The court heard arguments from a Tennessee couple who were charged tax on the creation of 8,876 units of a digital currency called Tezos.

The transaction was reported to the IRS as “other income,” resulting in a tax charge of $9,407. However, the couple subsequently filed for a refund, suggesting that the creation of digital currency does not constitute taxable income, but instead a creative activity—similar to a baker baking a cake.

In their complaint, the Jarretts said the IRS was attempting an unprecedented action in demanding tax on the creation of assets, rather than income.

“The United States here seeks to use the federal income tax law to do something unprecedented, which is tax creative activity rather than income. Taxing newly created cakes, books or tokens as income would have far-reaching and detrimental effects on taxpayers and the U.S. economy, and is without support in the Internal Revenue Code, regulations, case law or the Constitution.”

In their argument, the couple cited Eisner v. Macomber from the Supreme Court in 1920, which said income has to involve a “coming in,” rather than a creation.

Similarly, they argued the precedent set by the Supreme Court in 1955 in Commissioner v. Glenshaw Glass which described income as “instances of undeniable accessions to wealth, clearly realized, and over which the taxpayers have complete dominion.” However, in their case, there had yet to be any ‘realization’ which could be categorized as taxable.

The Jarretts are asking the court to order a refund of $3293 in taxes paid, as well as an increase in tax credits of $500, to which the IRS has yet to respond. 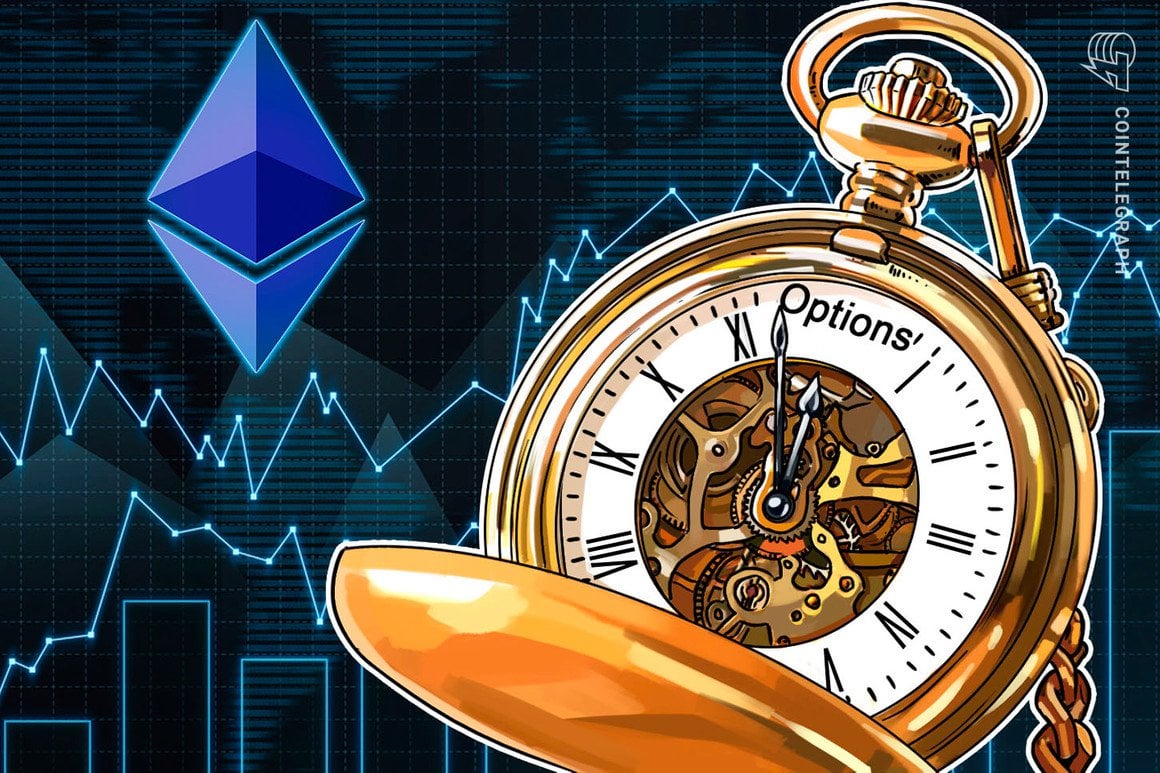 Bulls and bears are equally nervous about the possible outcome of the June 25 $1.5 billion Ethereum options expiry.
2
Share 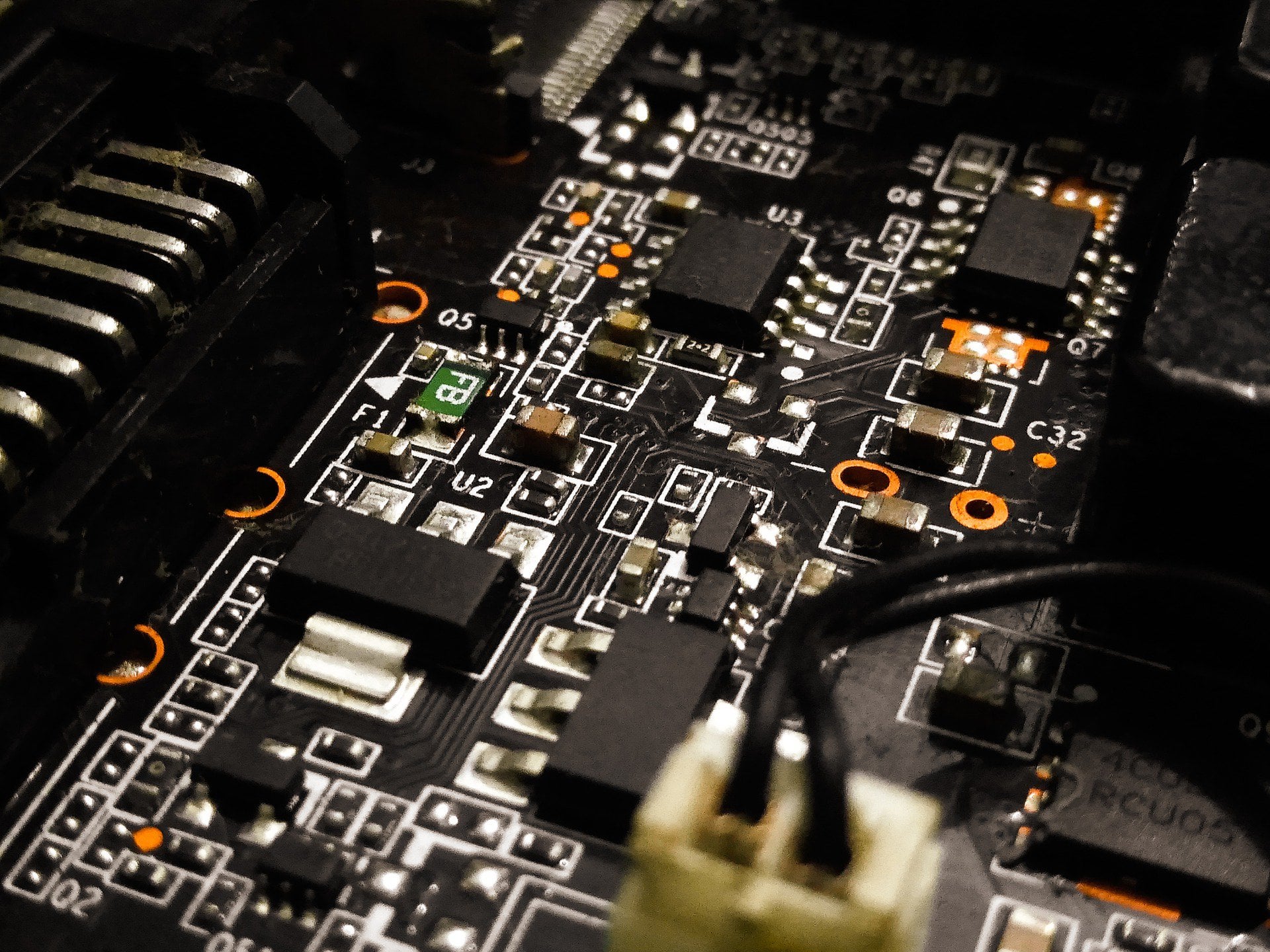 If you weren't sure the stance for Nvidia CEO Jensen Huang when it comes to Ethereum's upcoming shift to proof-of-stake, no need to question it further. Huang
15
Share 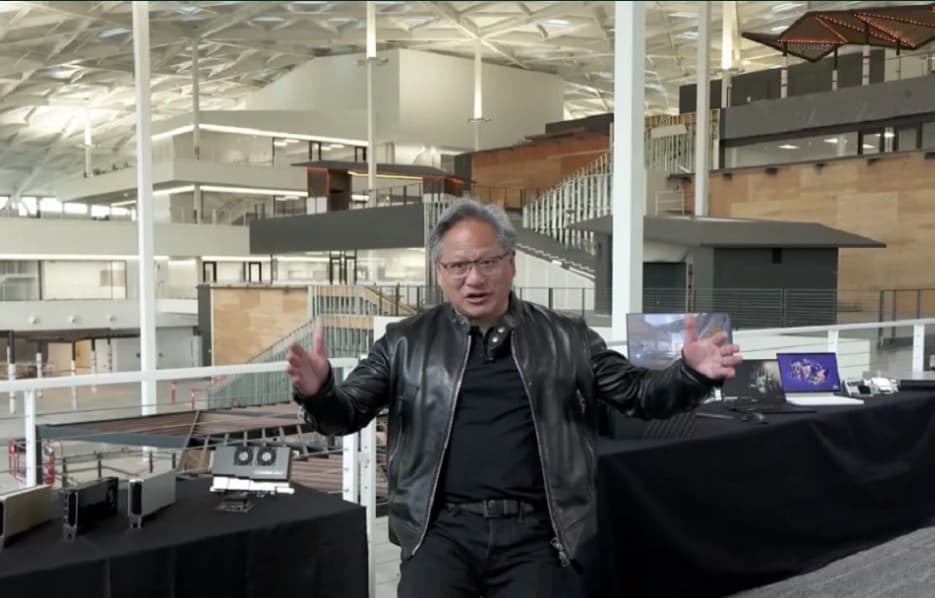 Jensen Huang, the chief executive of Nvidia, gave his thoughts on the Ethereum Proof-of-Stake blockchain and its value.