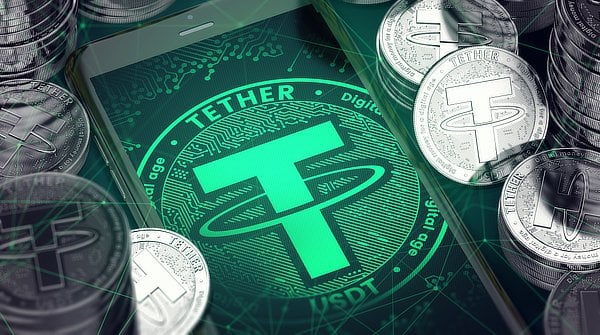 Tether’s supply has increased by another circa half a billion since September, reaching now nearly $4.7 billion across three blockchains and 40 million tokenized euros plus $216,000 worth of Yuan tokens.

The ethereum blockchain now has most of the USDT tokens at $2.2 billion with $28 million awaiting distribution.

That’s followed by the bitcoin based Omni at $1.8 billion and, quite interestingly, it has already reached one billion on Tron.

Last time we looked in September just $100 million was on Tron, so most of the increase comes from there with eth back then at $2 billion, while Omni has fallen from $2.5 billion to now $1.8 billion.

That considerable fall in the usage of the bitcoin based blockchain is partly because much of it has been transferred to the cheaper eth or tron blockchain.

An additional circa $500 million however has been added, with total assets in September at $4.2 billion while now they stand at $4.7 billion.

Curiously Coinmarketcap tells a different story, with Tether’s market cap there appearing stable, but for some reason the chart only goes up to last month.

Meaning this half a billion may have been added in the past few days, with about $300 million of it awaiting distribution.

Some $200 million was sent to Binance just today, with Binance sending $200 million to the Tether treasury. So this could be just a chain swap, but that might itself indicate that fiat which wasn’t put to use might now be put to use.

These branching all over different chains and all these chain-swaps might lead to some obfuscation perhaps because a tether printing started becoming an indicator of sorts.

Now however they’re just one tokenized dollar among many, with the Coinbase and Circle managed USDC rising as a prominent alternative.

USDC’s market cap has now reached half a billion, up $100 million this year with it launching in ... 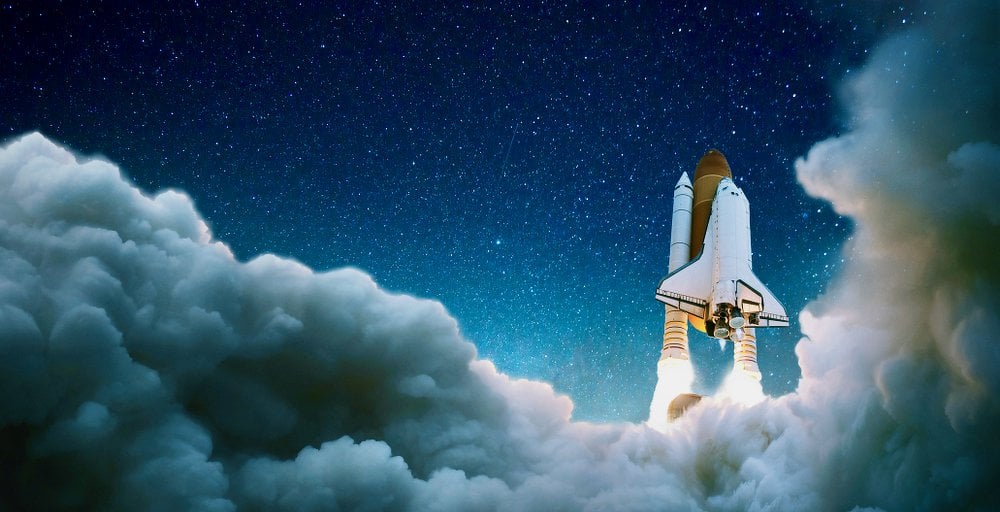 ETH is a $47B unstoppable bulldozer 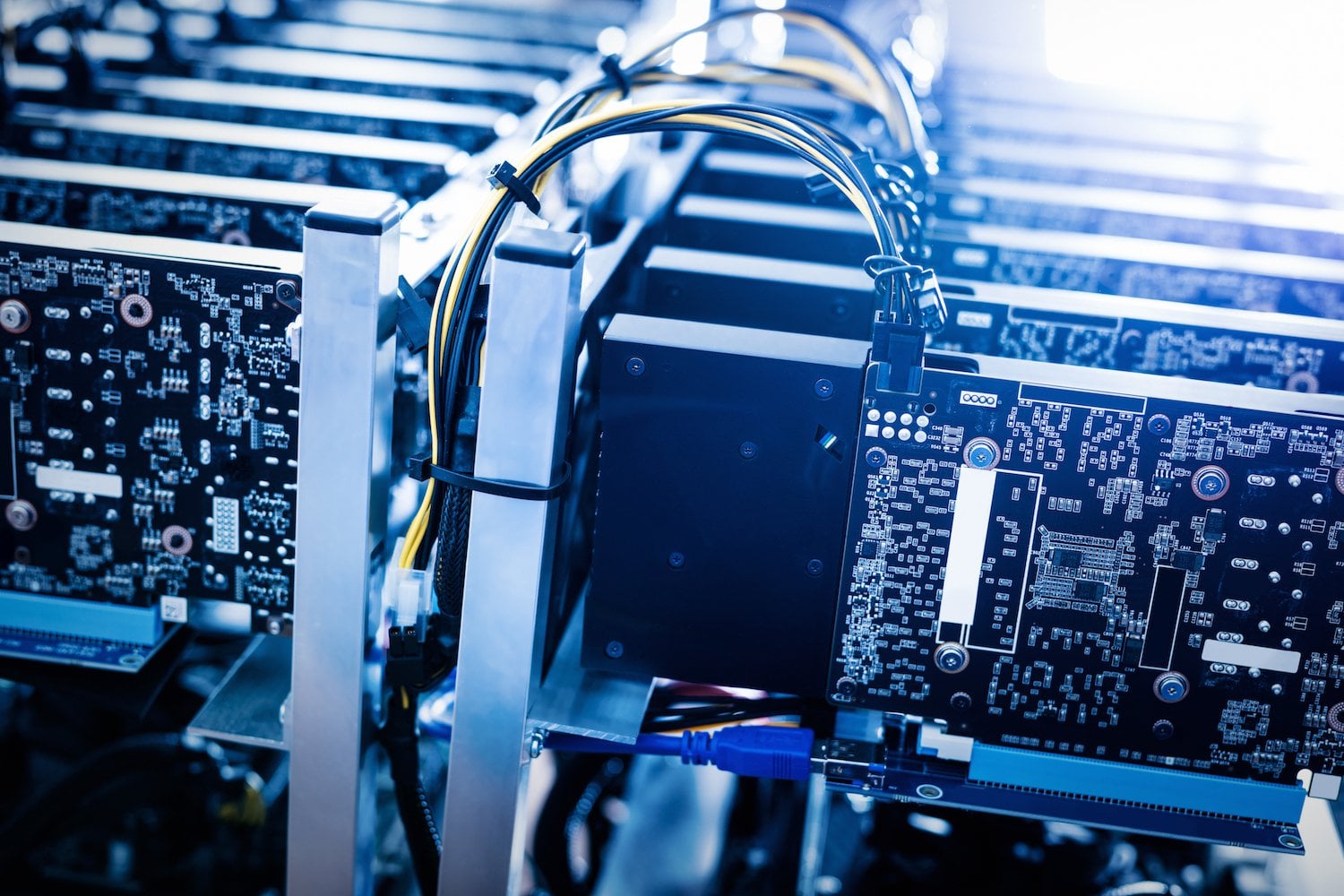 With Ethereum transaction fees soaring, the daily profit that can be achieved by miners on the network is now at its highest point in 27 months.
10
Share 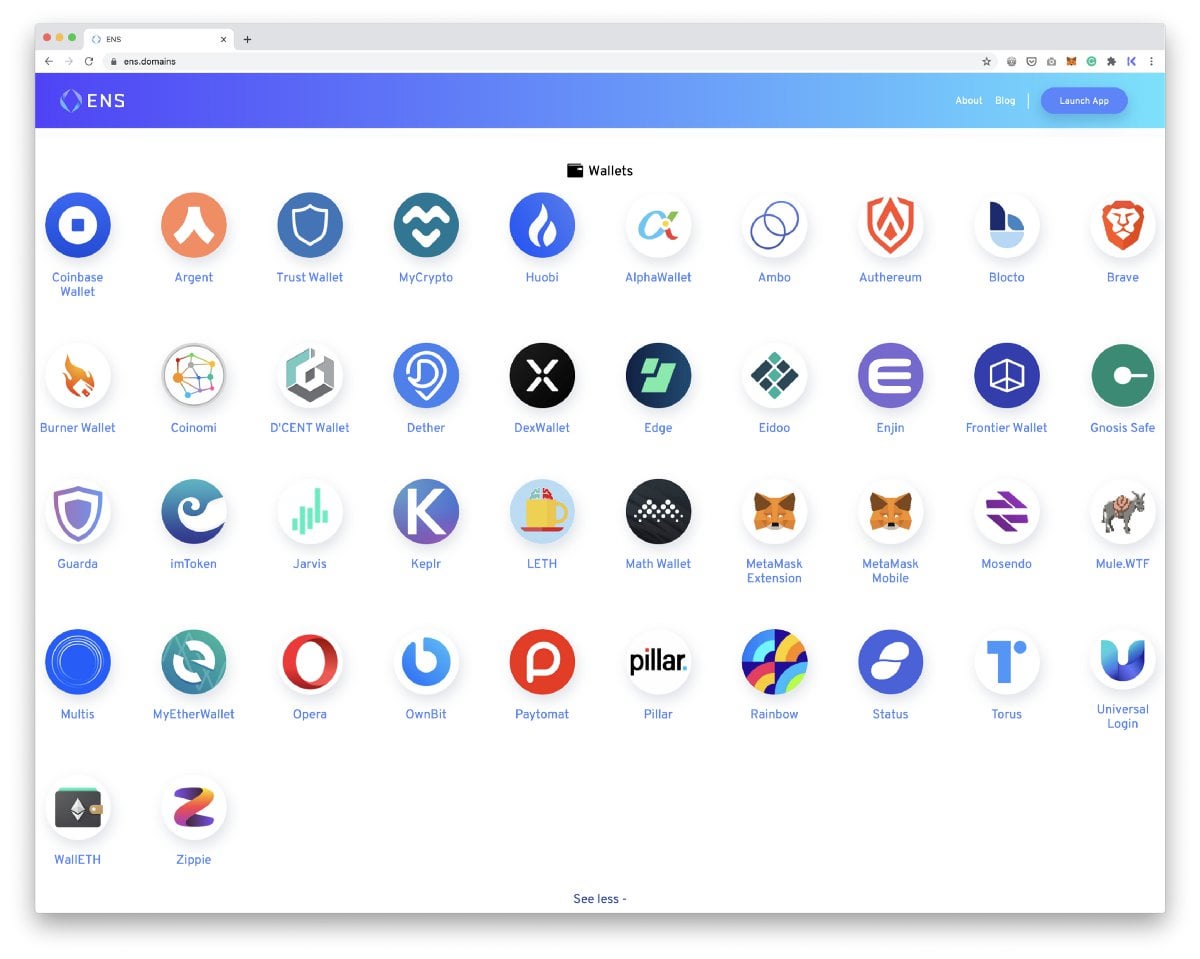 When ENS launched back in 2017, the way users interacted with ENS was relatively simple, either via Metamask, MyEtherWallet(MEW), or the now-defunct Mist wallet. Three years have passed and the…
0
Share 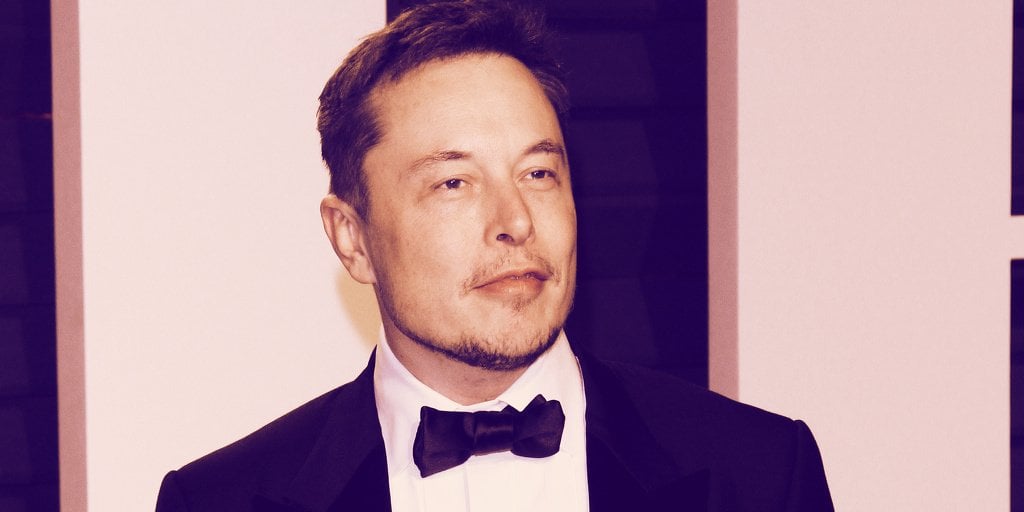 Elon Musk offers help to Belarus. Can his Starlink satellites route around censorship?

The SpaceX CEO’s satellite consolation is the perfect foil for the Internet outages the protest-stricken country is suffering. 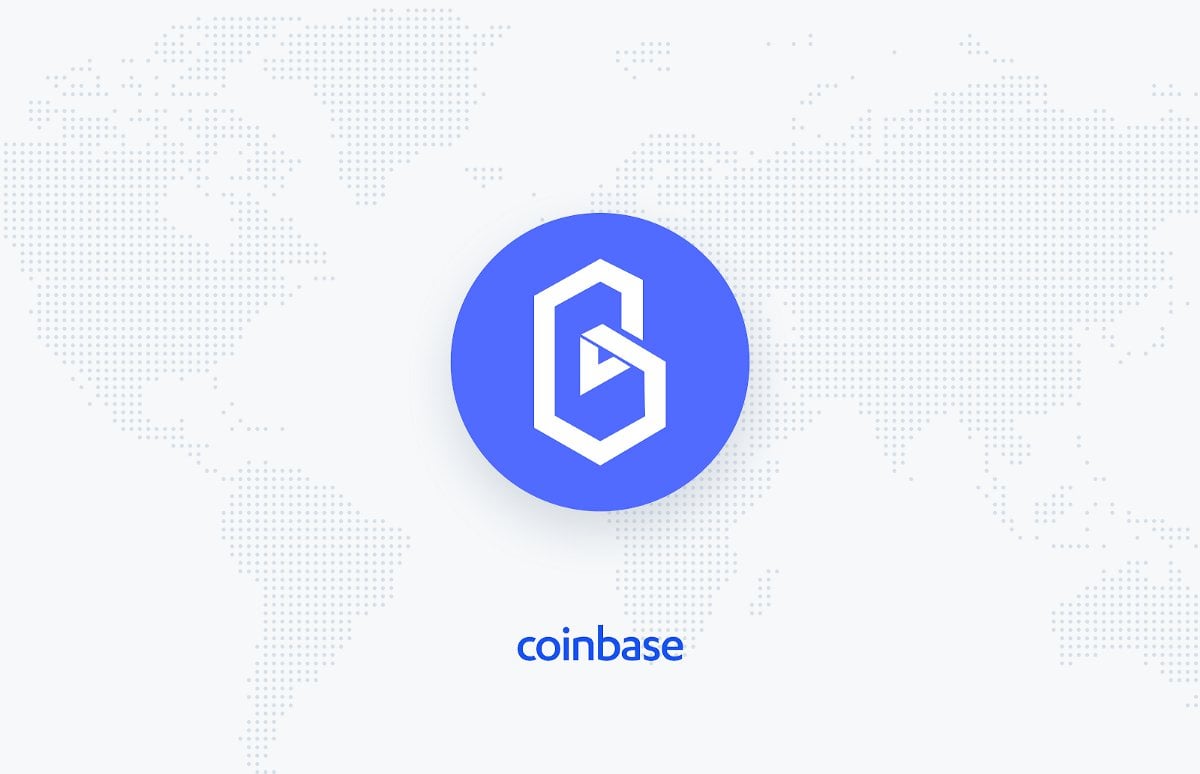 Starting today, Coinbase supports Band Protocol (BAND) at Coinbase.com and in the Coinbase Android and iOS apps. Please note, we will only support ERC-20 BAND tokens at this time. Coinbase customers…
2
Share 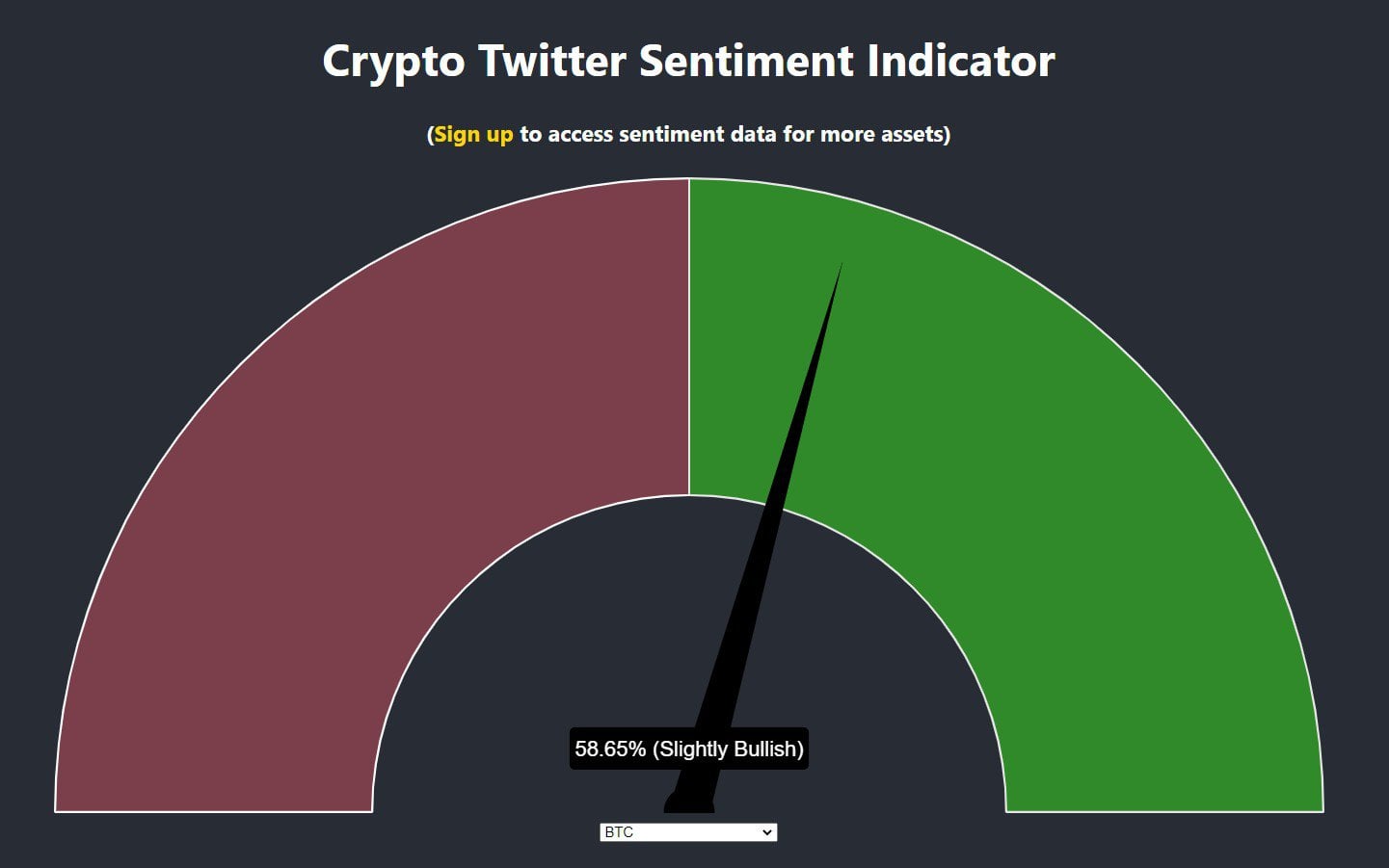 Band Protocol was just listed on Coinbase (not just Pro) 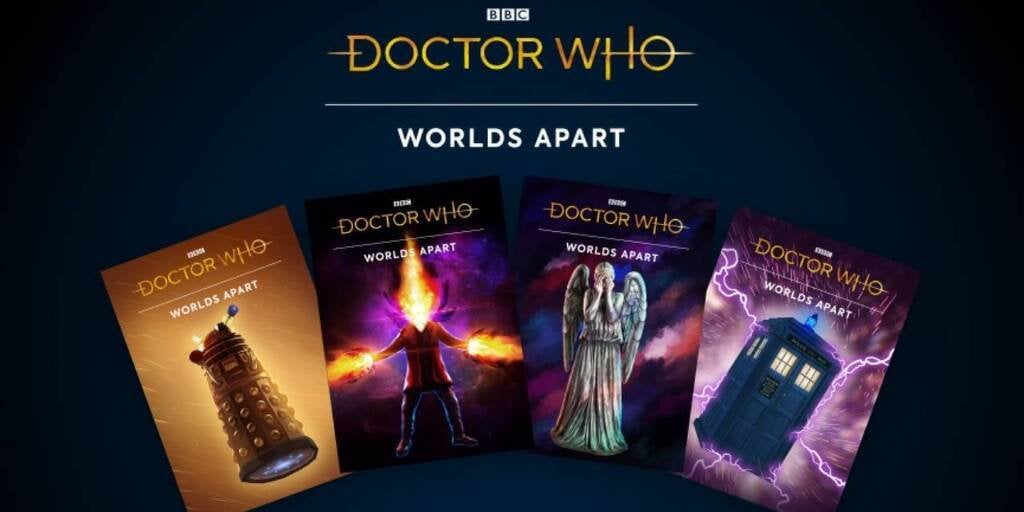 Doctor Who: Worlds Apart, a digital trading card game that uses non-fungible tokens (NFTs) to represent Doctors, companions and Daleks, will launch in 2021. 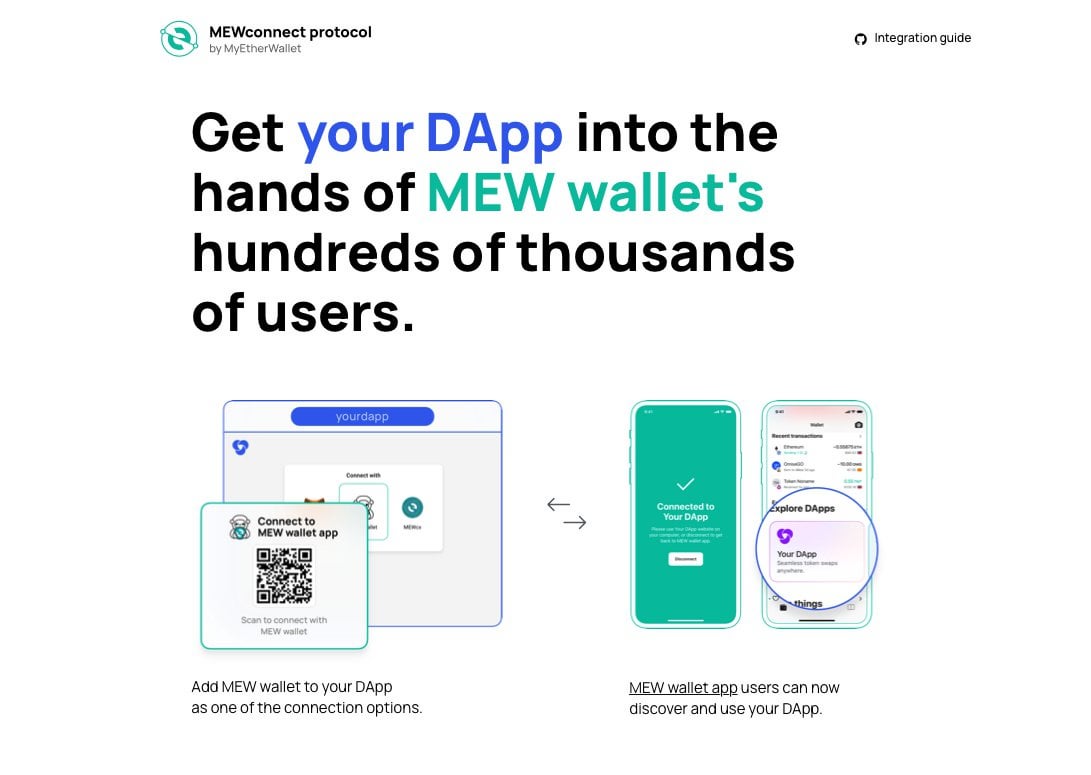 Welcoming Aave and Ren to the MEW Family via MEWconnect

Being your own bank means full, unhindered access to your funds and decentralized financial instruments, any time from anywhere, without permissions, geographic restrictions, or limited hours of…
5
Share 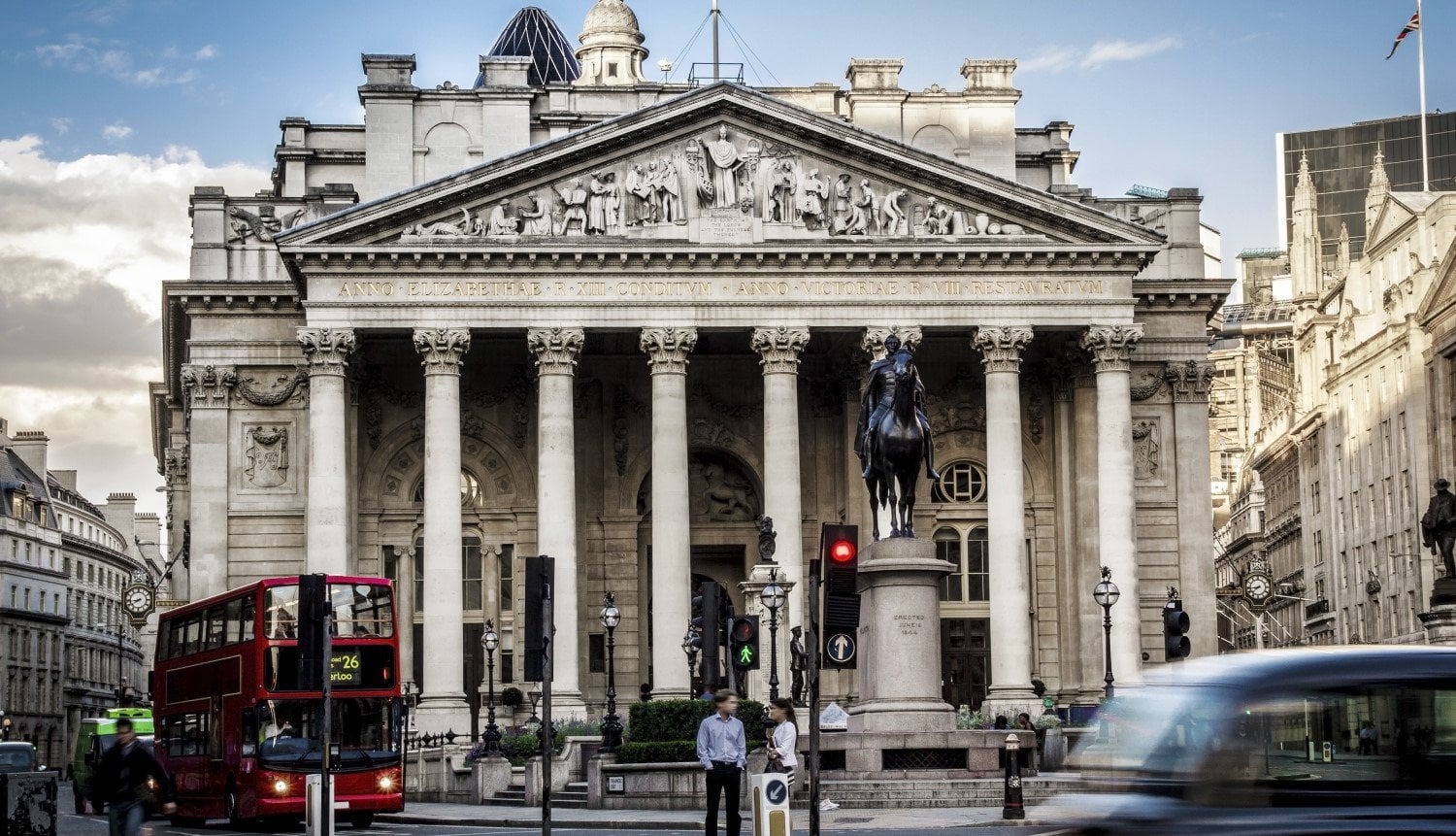 As central bank digital currencies have risen up the policy agenda, myths have emerged to confuse what they can and can't deliver.
6
Share 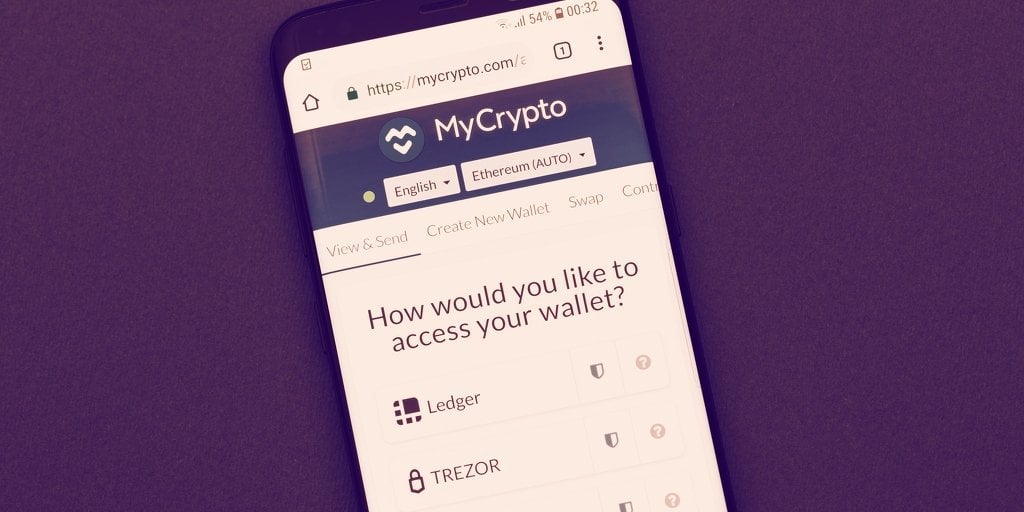 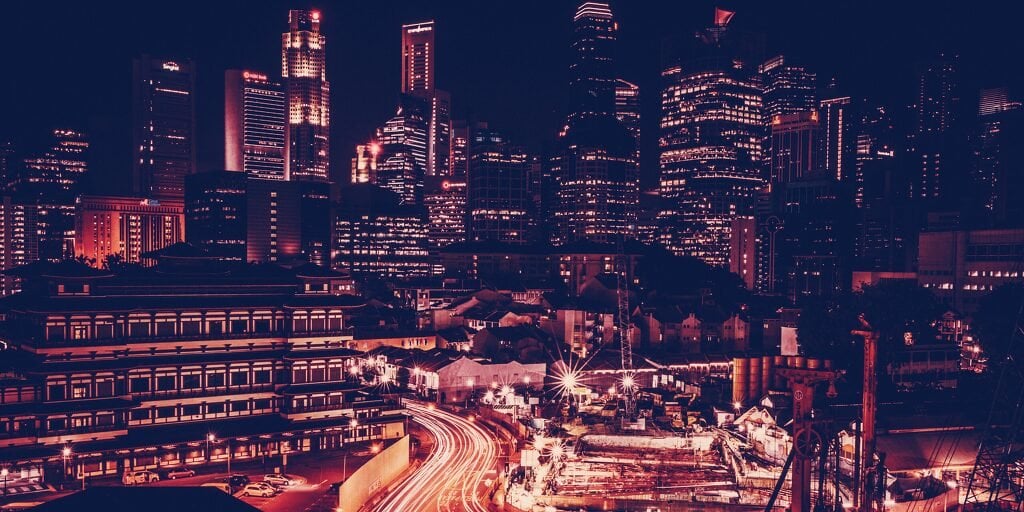 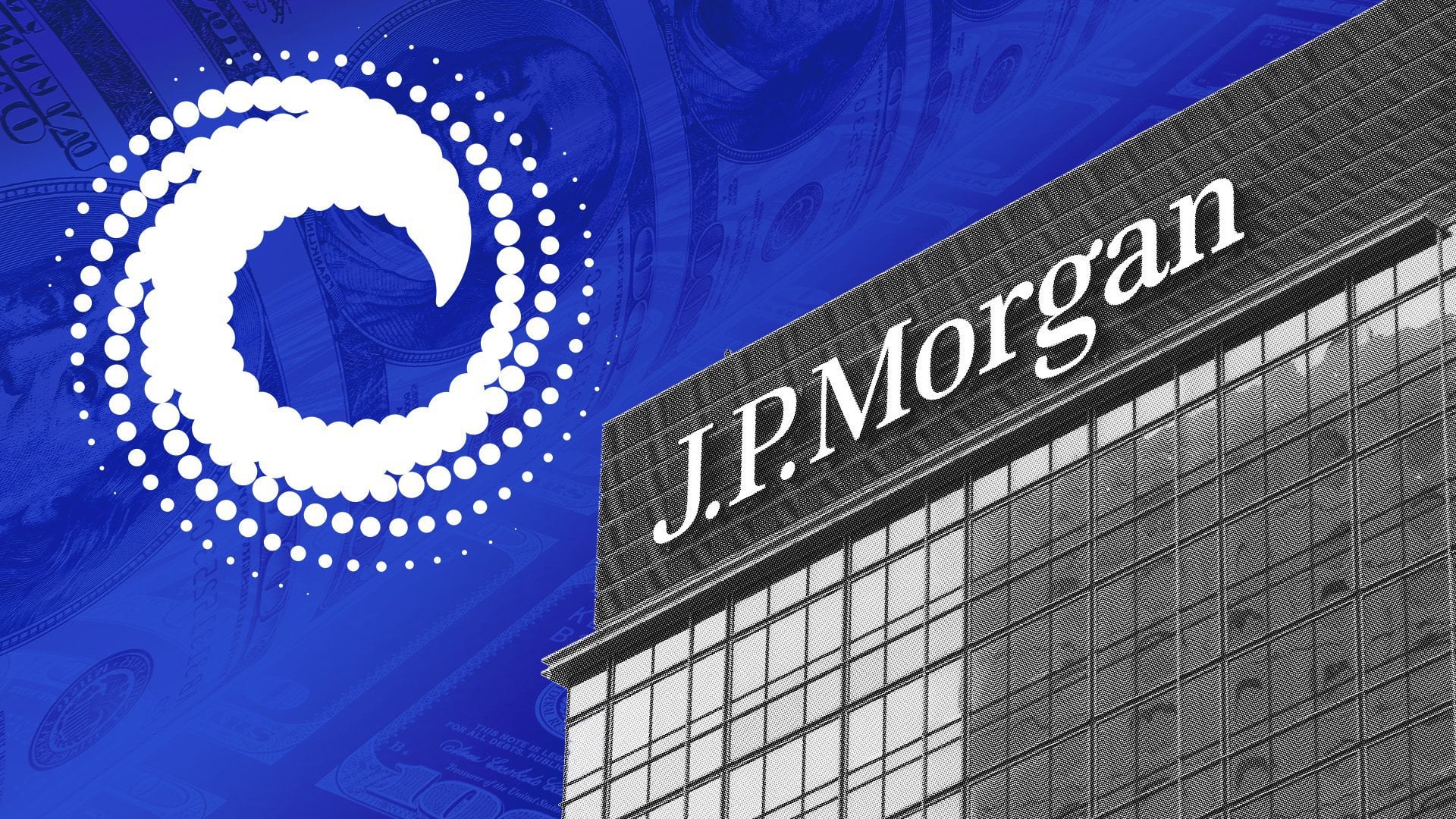 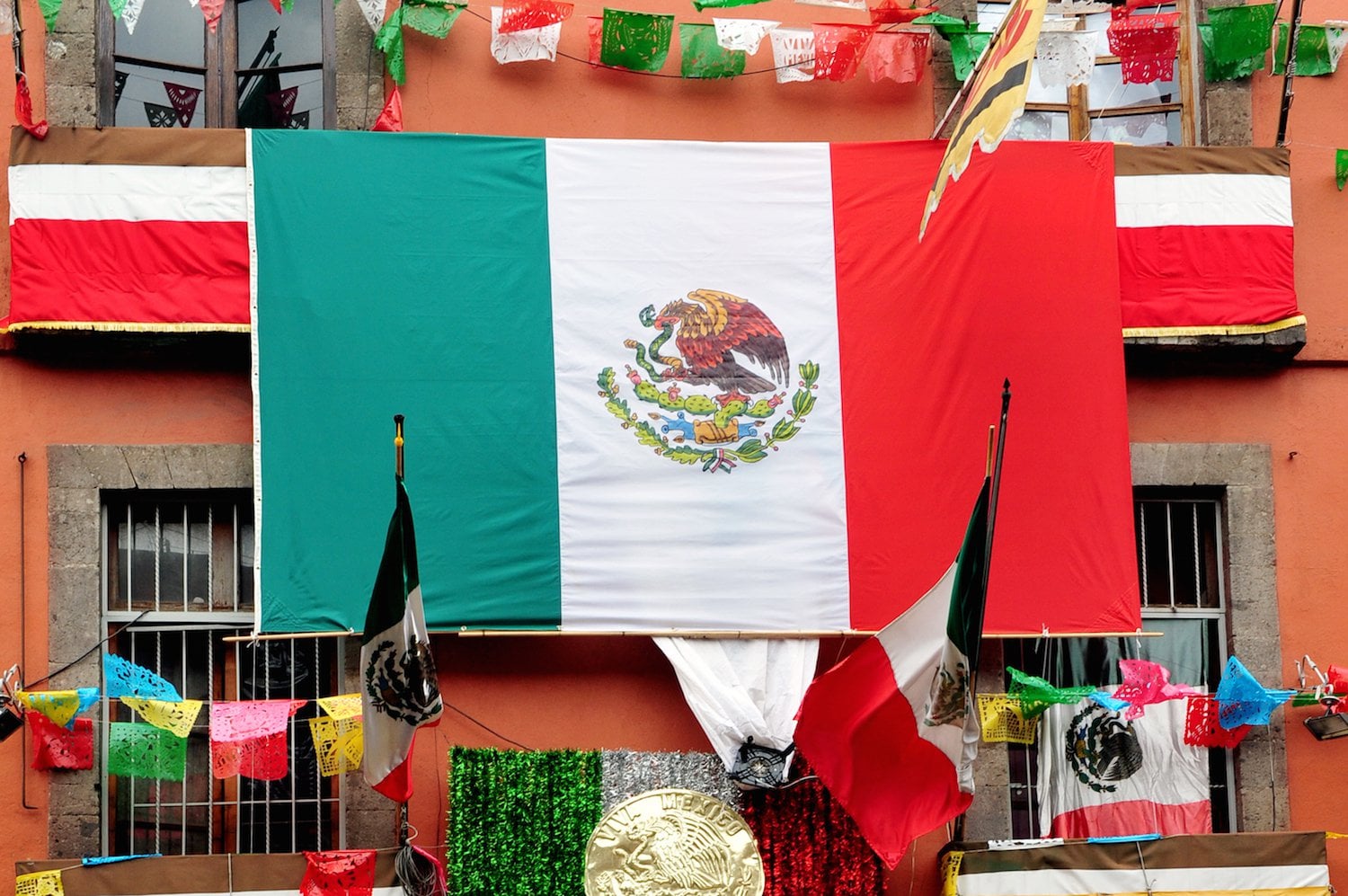 In a trend that is largely unnoticed outside of the country, Mexico is embracing cryptocurrency at a breakneck speed.
7
Share 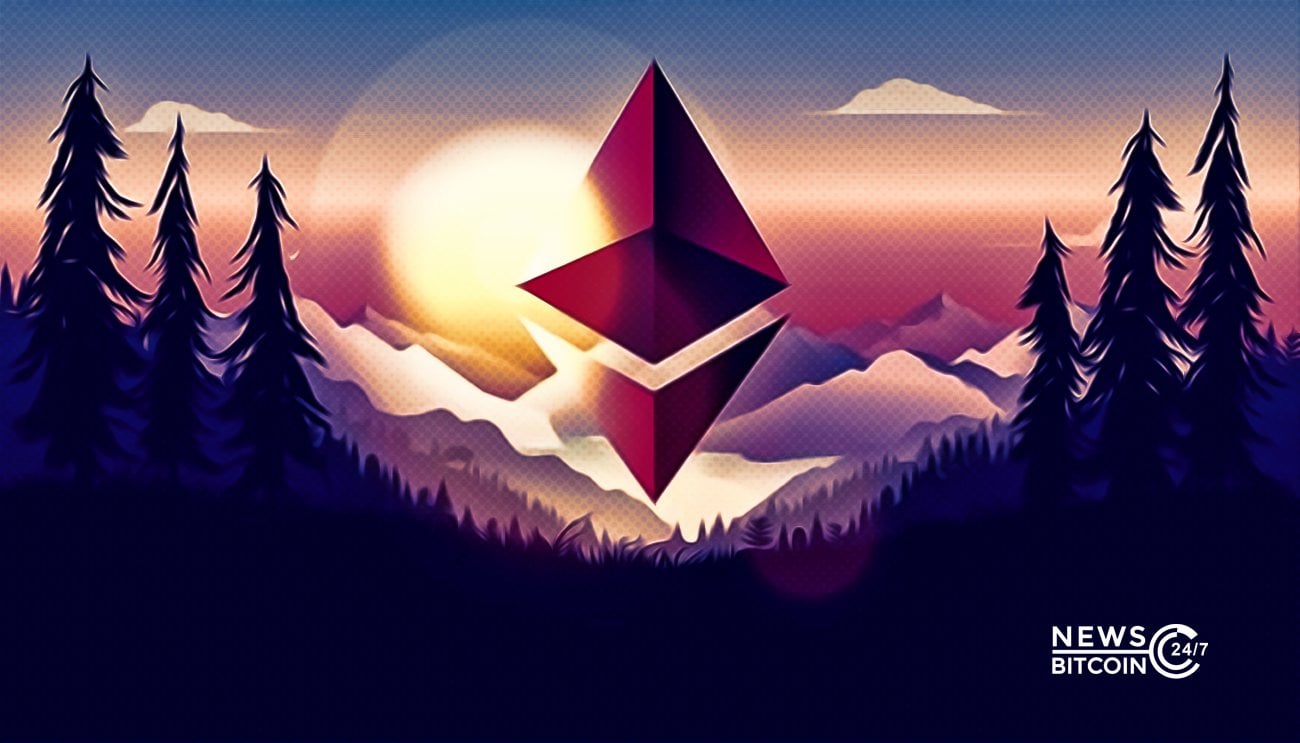 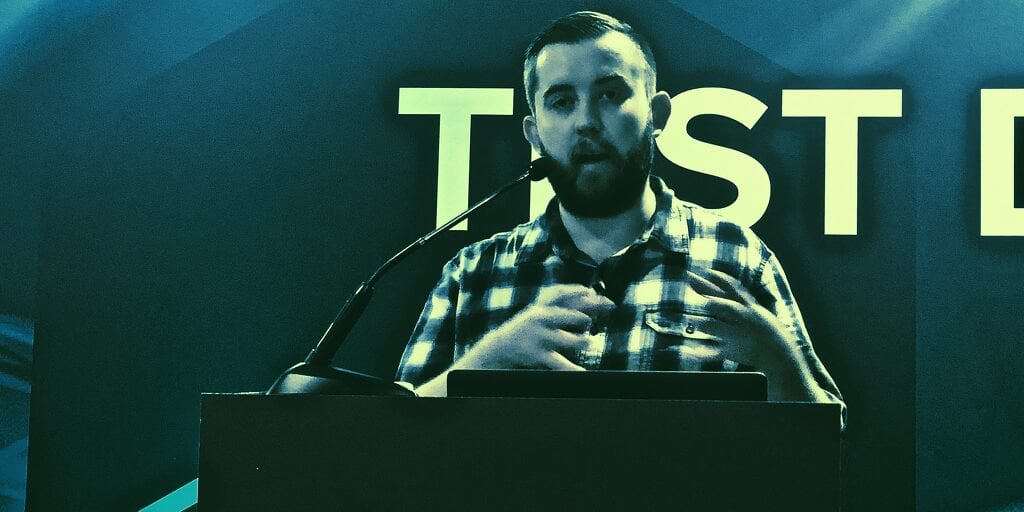