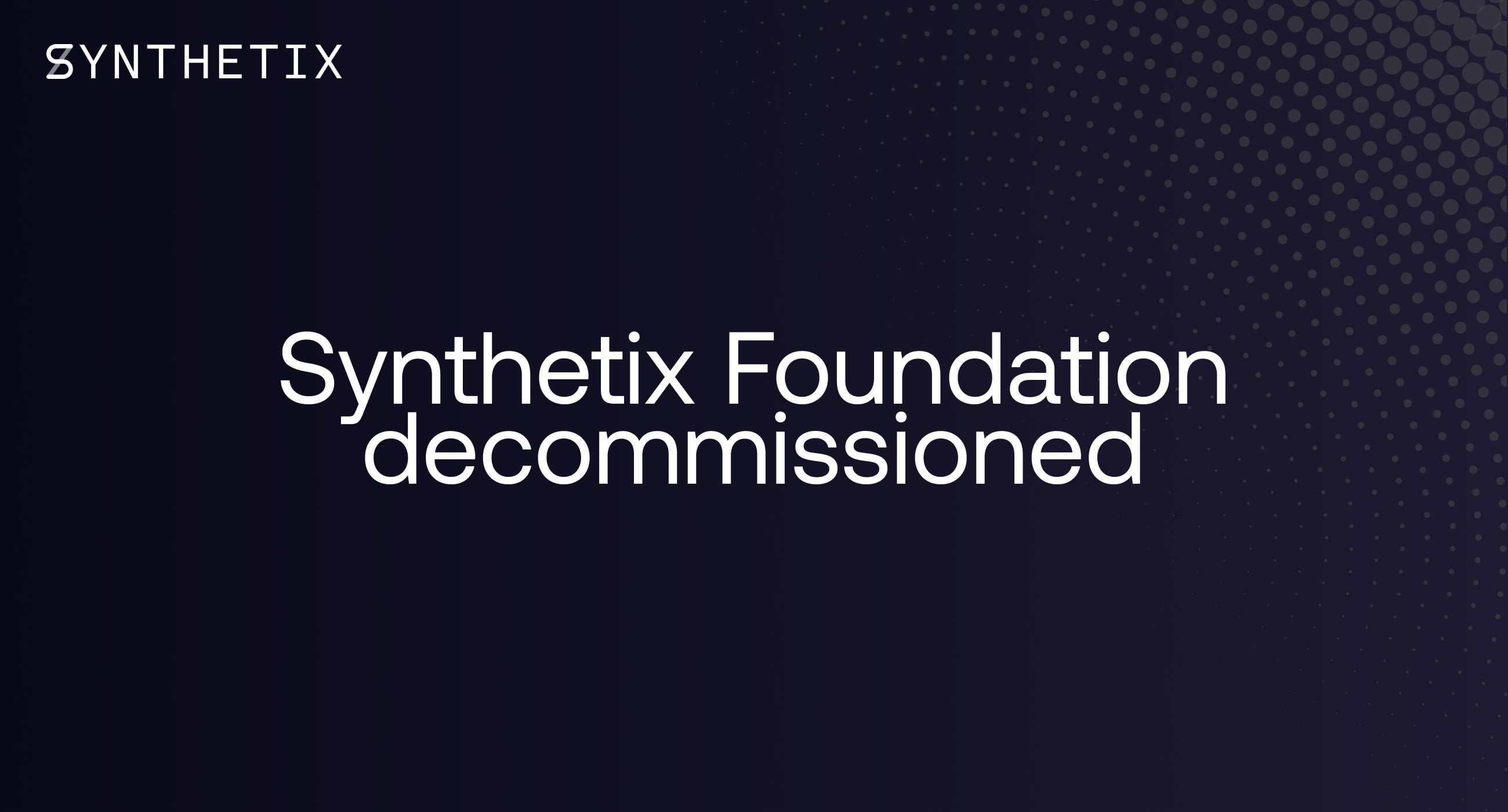 We are excited to announce that as of the end of financial year in Australia (June 30th, 2020) the process of winding down the Synthetix Foundation has commenced. Over the last six months we have progressively reduced the role of the Foundation, and in the last few weeks the final remaining aspects of the transition have been resolved. This is a major milestone for the project in a path that started back in 2018, which we outlined in more detail last year in this post. In it we stated the reliance on a non-profit foundation to steward a project was likely a net negative and that we believed this governance framework would ultimately be replaced by a DAO model for many projects. We have worked hard to implement this transition and with the help of a number of projects in the space and our community we are pleased to be taking this next step towards token holder governance.

As of the date of publishing this article, July 2020, the protocol is now under the control of three distinct DAO’s:

The protocolDAO, which controls protocol upgrades and variable configuration The grantsDAO which funds public goods in the Synthetix ecosystem The synthetixDAO which manages and deploys funds to contributors and other project needs

This post will provide a status update on each of these DAO’s and the future plans for Synthetix governance.

Ethereum has exploded in the past 24 hours reaching a new all-time high of $3,204 outperforming Bitcoin and the rest of the market. ETH hit $370 billi 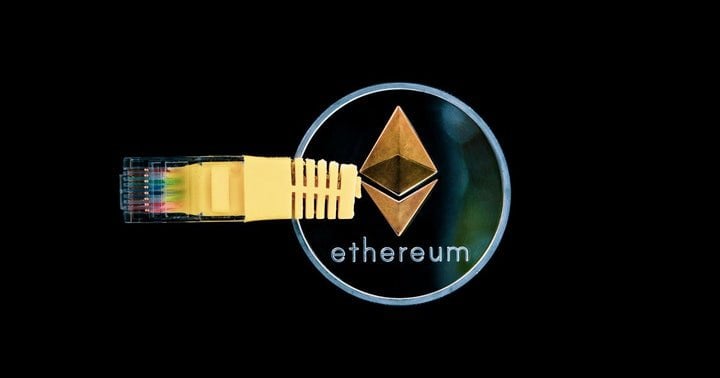 Ethereum Now Worth More Than Bank Of America 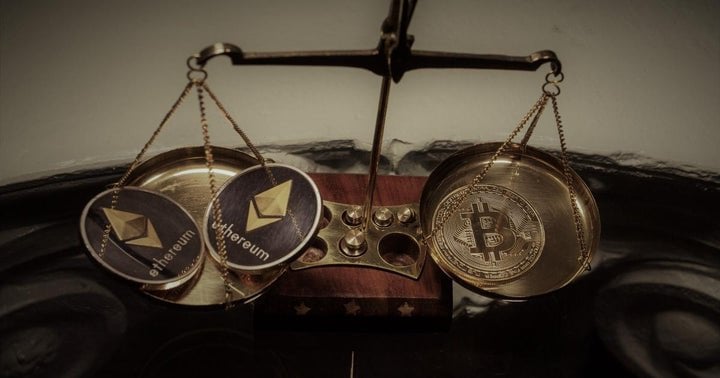 Bob Pisani Says Ethereum Will Be More Valuable Than Bitcoin 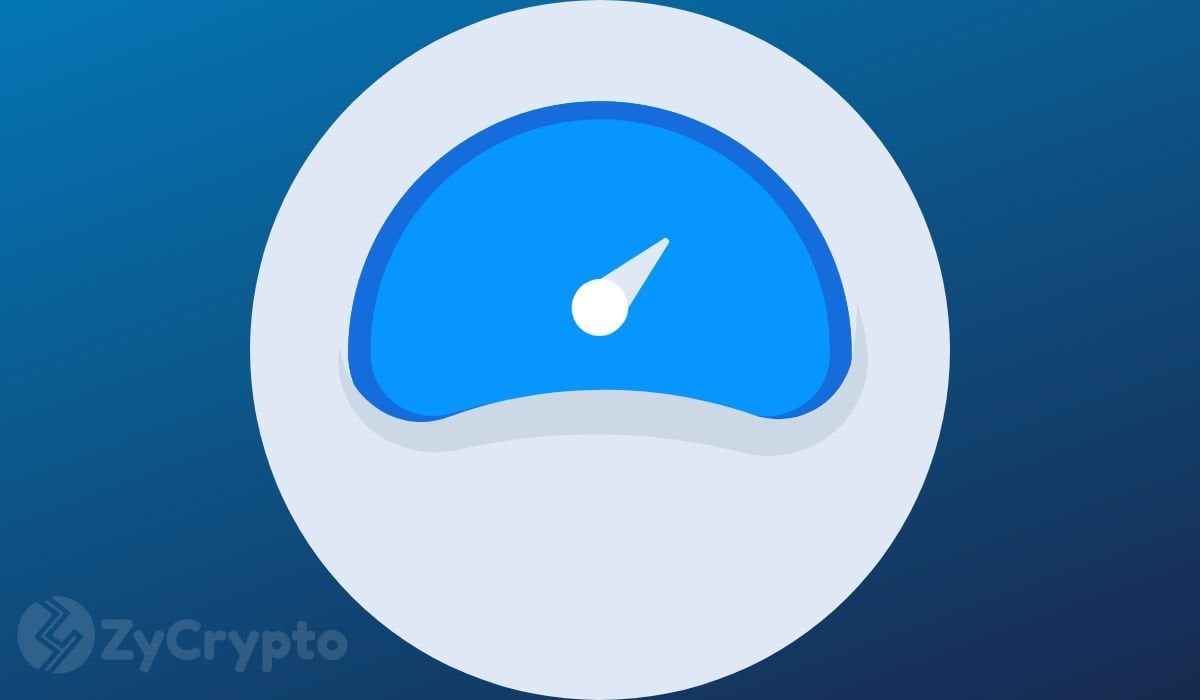 • A stakeholders gathering last week Saturday with the presence of representatives of the fortune-500 mega-conglomerate, Berkshire Hathaway
4
Share 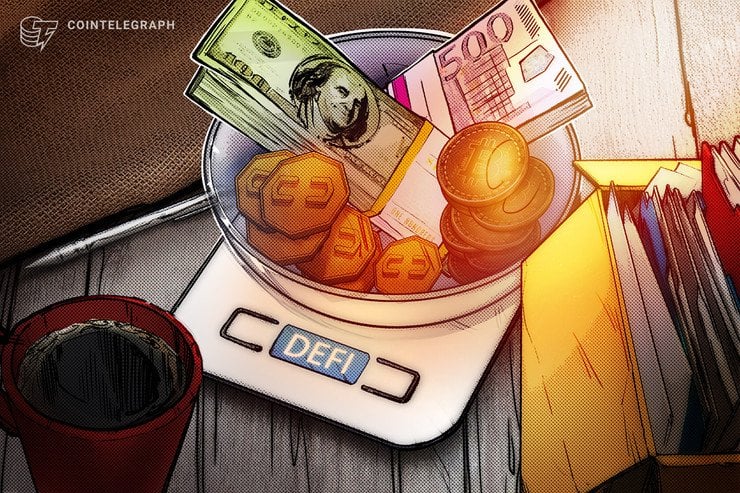 A Federal reserve research paper has highlighted Ethereum’s role in DeFi and hinted at much bigger things to come.
9
Share