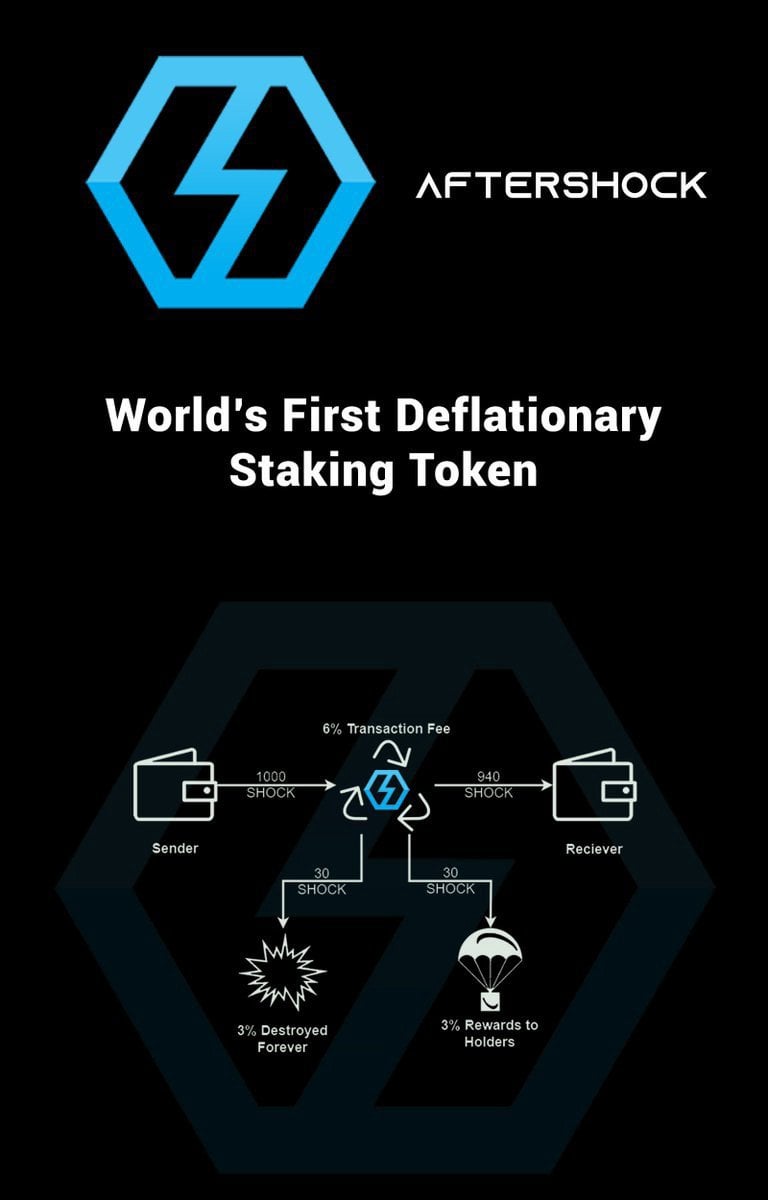 BOMB came out with a 1% destruction rate and made waves fast. There’s been some vocal critics of BOMB’s burn %, usually from rival tokens. Too high, too low, too unequal for small transactions. Many tweaks on BOMB’s contract are based around the supply or destruction.

Aftershock token sticks out from the rest and it starts with their form of staking. It starts with a 3% burn rate but also has a 3% dividend tax on every on-chain transfer. This tax is held by the smart contract and paid out to private wallets holding SHOCK. To claim you send a 0 ETH transaction to the contract address 0x11Ded8aDdDa881F700FBDa2Fe2030656289322a3. You can do this on the aftershock.vip site or etherscan but it requires a web3 wallet (Trust wallet and MetaMask extension are the most popular).

The supply would max out at 1 million tokens, but as of Sept 5th more than 23,000 SHOCK have already been burned. A 3% burn with less than 50% of the supply circulating and more than 2% has already been destroyed.

The community they’ve built sticks out above most others, it seems to attract interesting discussions and die-hard fans. The telegram group has been hot and cold but generally growing with some of the higher expectations around these DFL (deflation) tokens. Aftershock’s layers of destruction and “hodler rewards”, gives investors more to talk about than just price or lambos.

Self-destructing tokens have a built-in incentive to trade on a centralized exchange with fees lower than their burn %. SHOCK tries to counter this with dividends from the token’s traffic, exchange wallets are blocked from a share. Even if the token crashes, at least you make something from the cashing out. Being paid from the ups and downs does make it easier to stomach the risk.

Aftershock has decided to go with a 5 round airdrop and are between round 2 and 3. They’ve taken their time with distribution, which can be frustrating but better for token price long term. These tokens and... 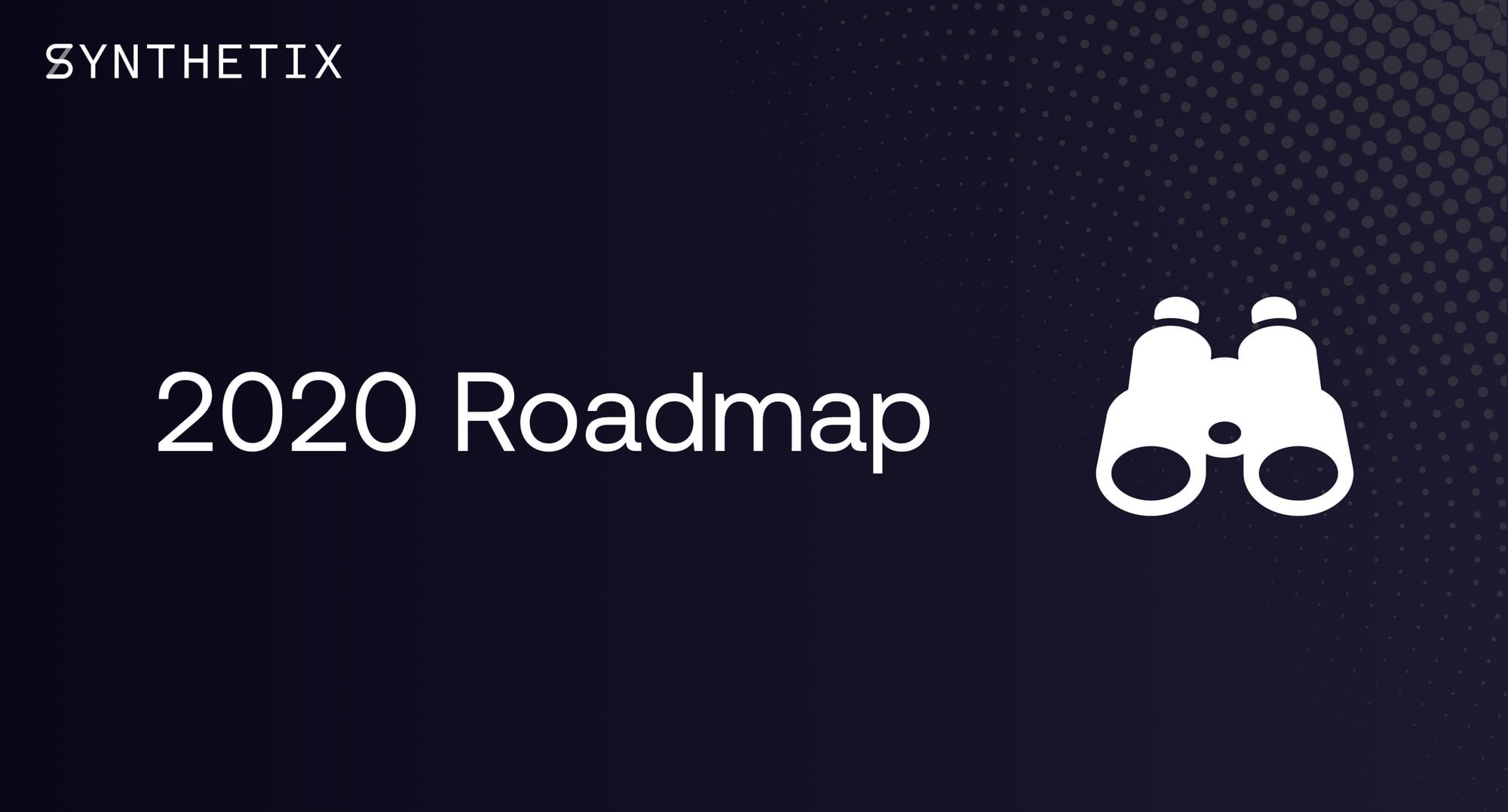 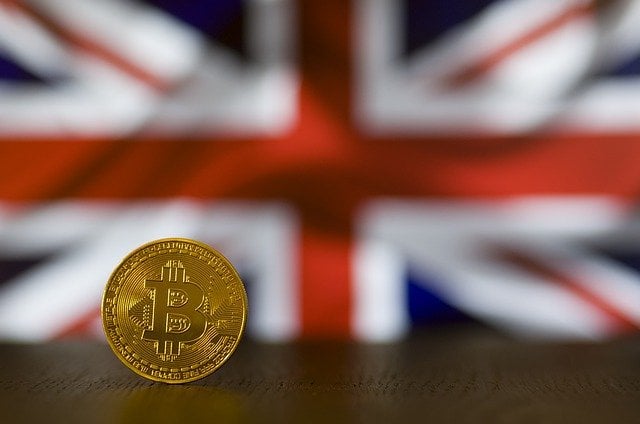 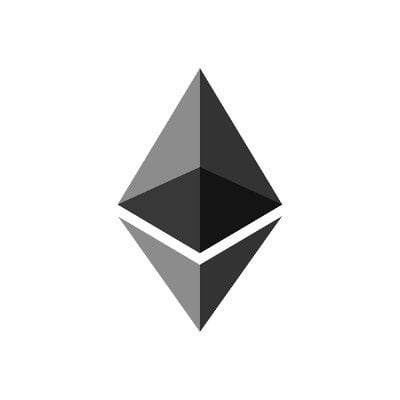 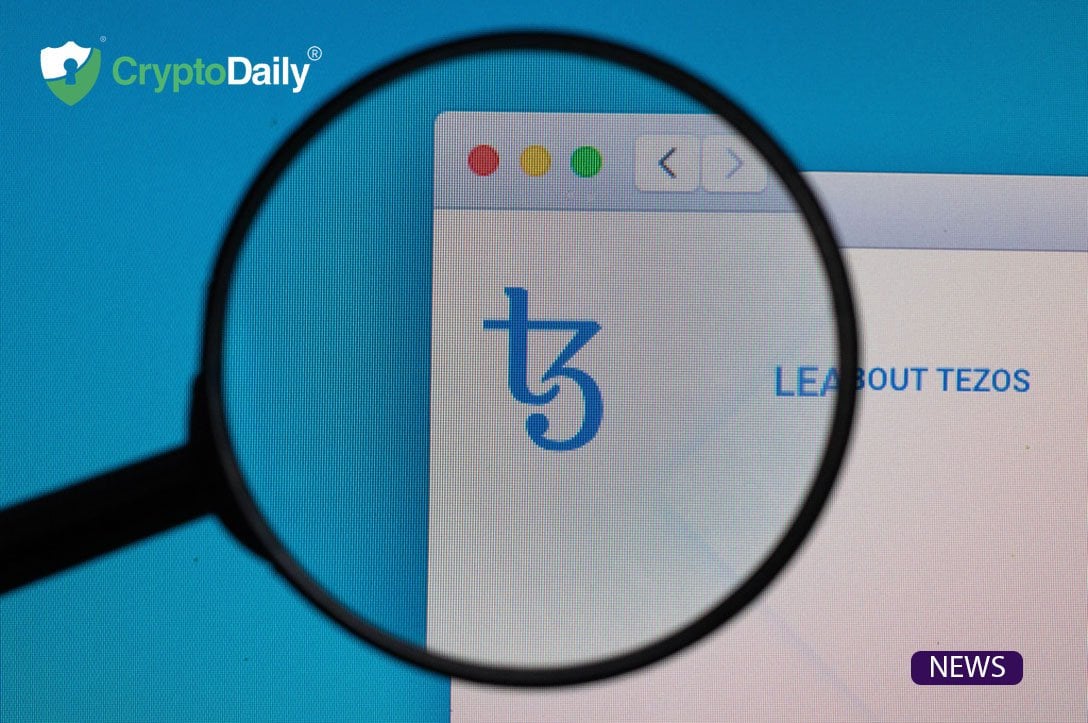 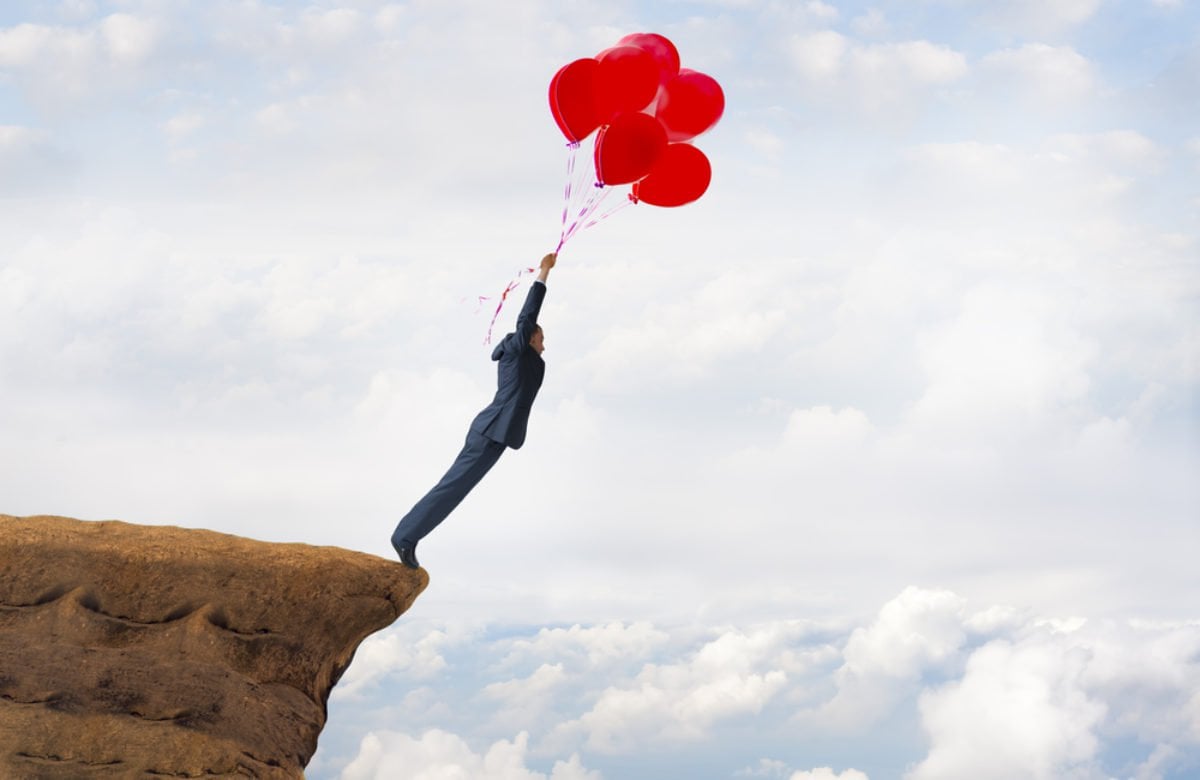 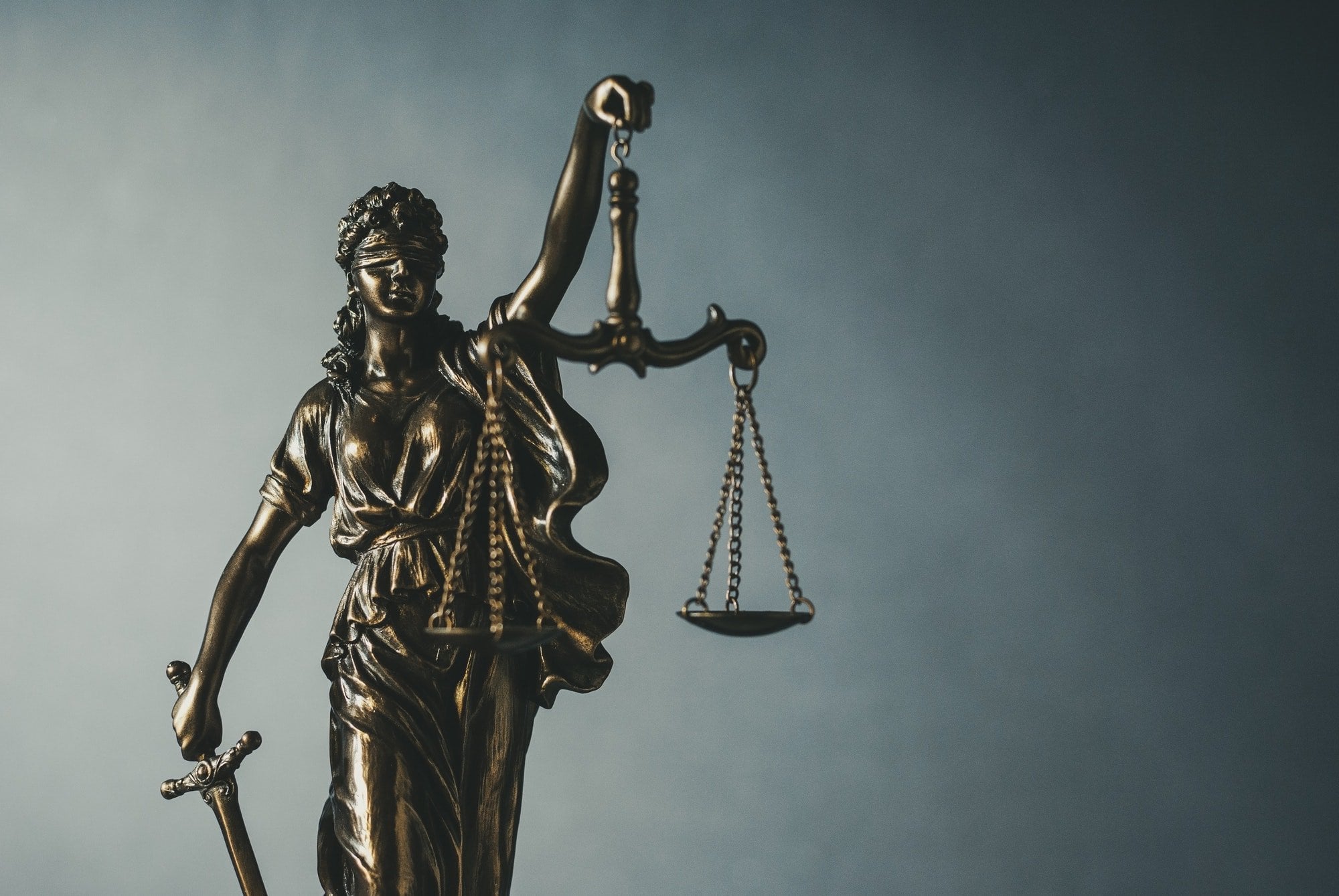 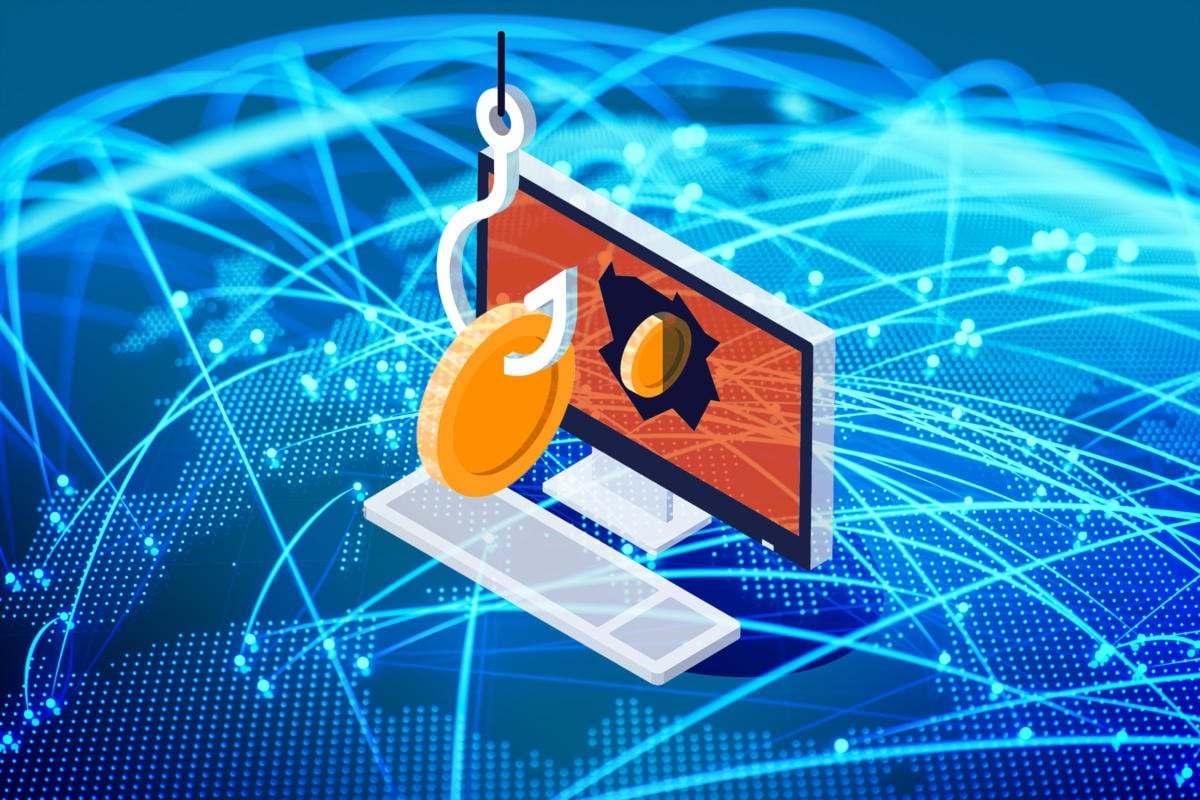 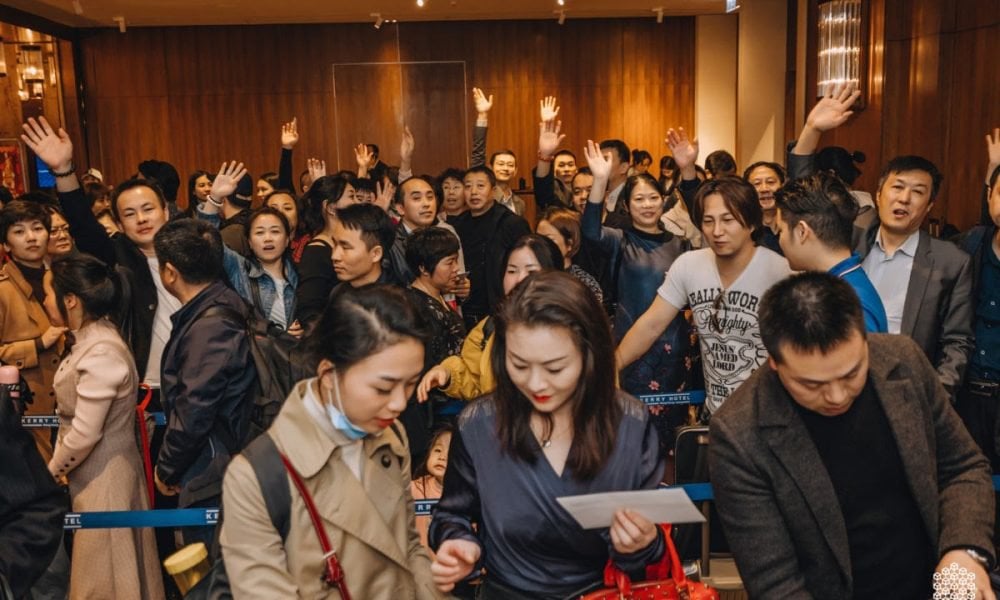 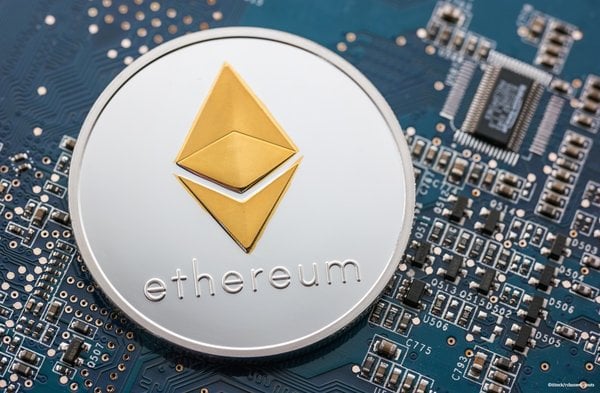 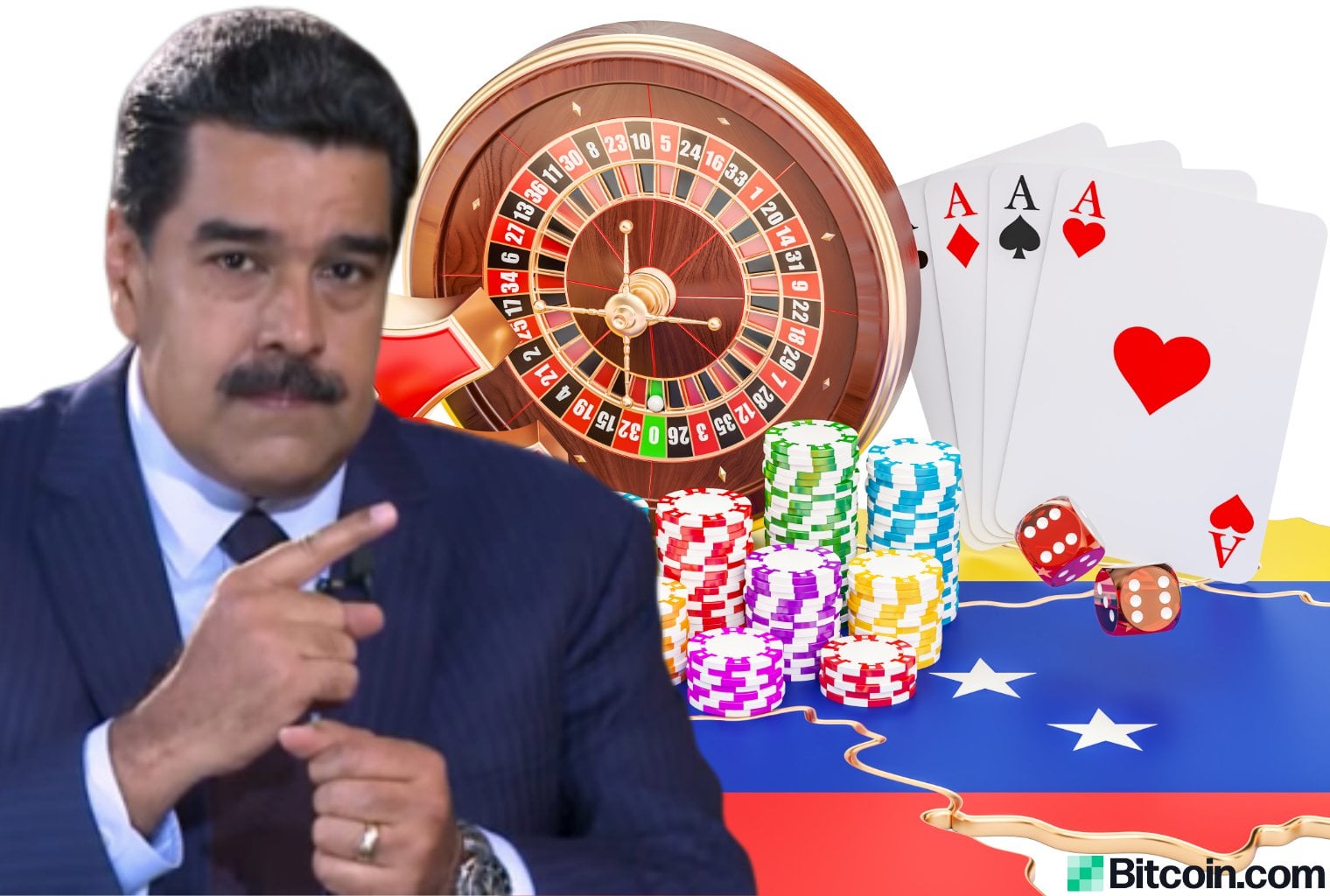 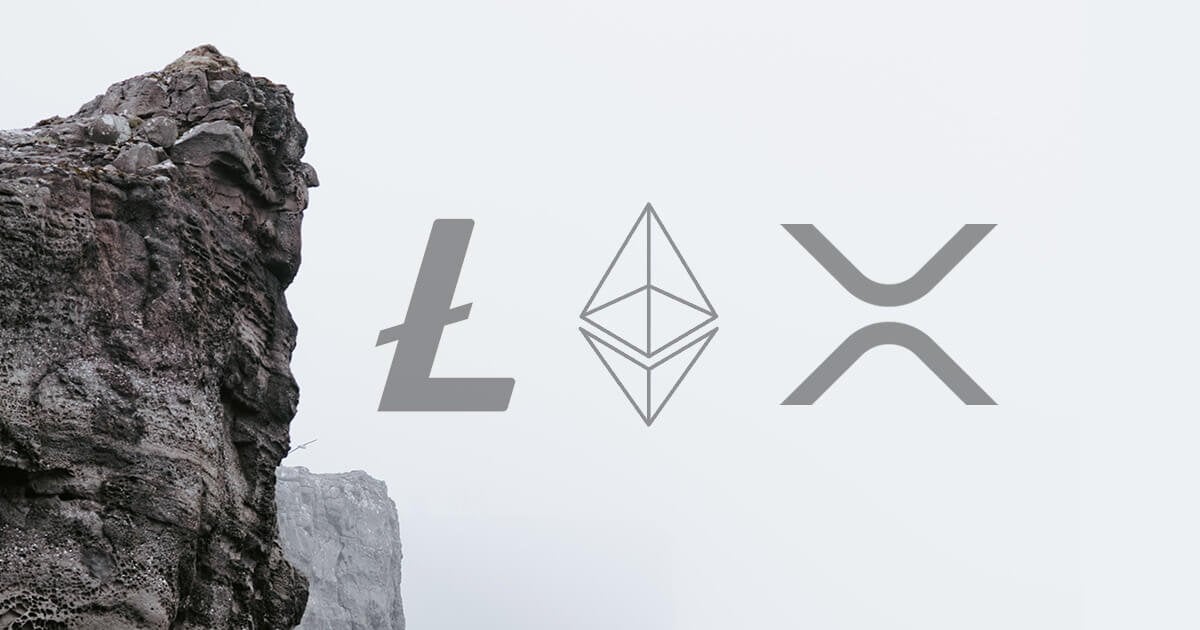 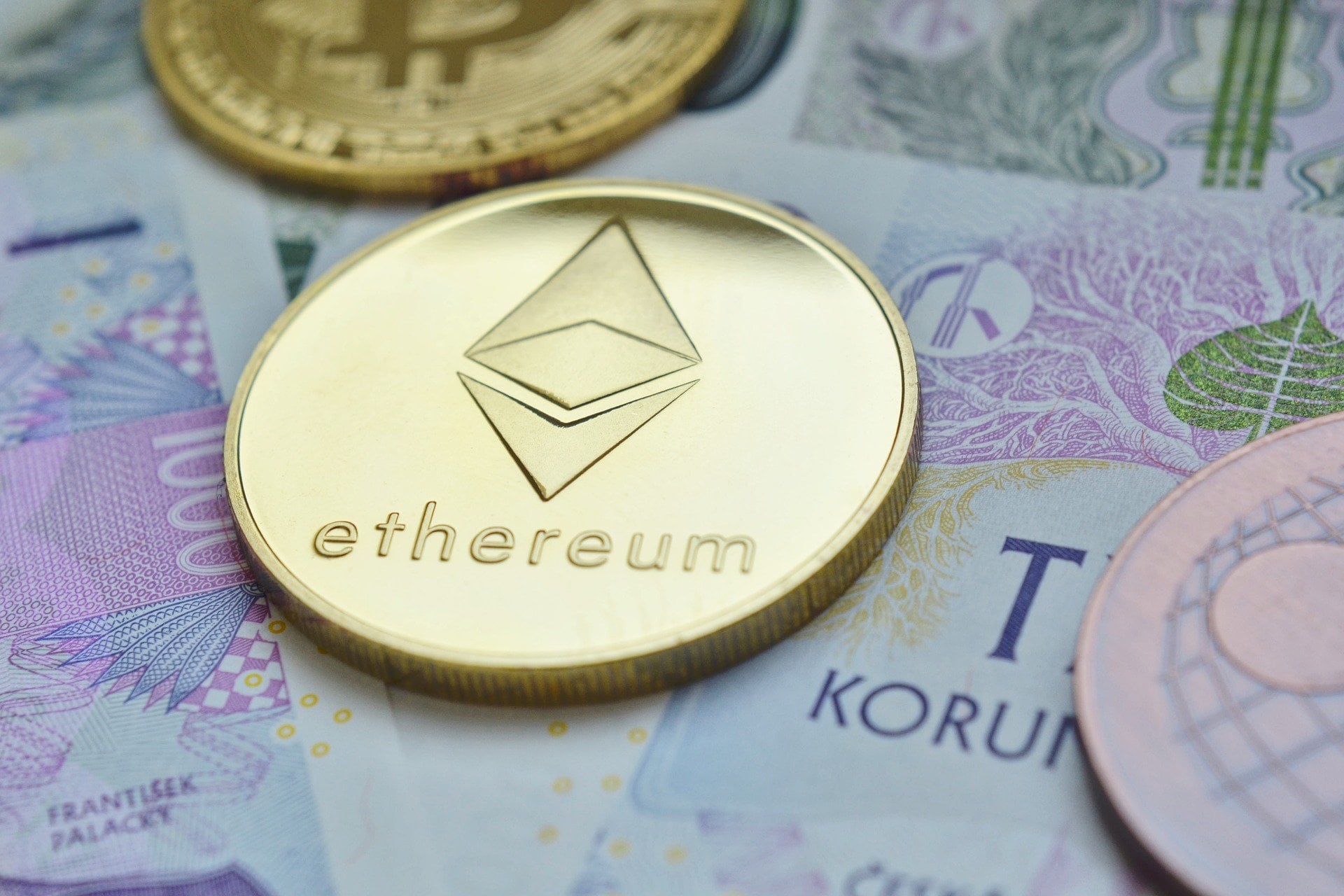 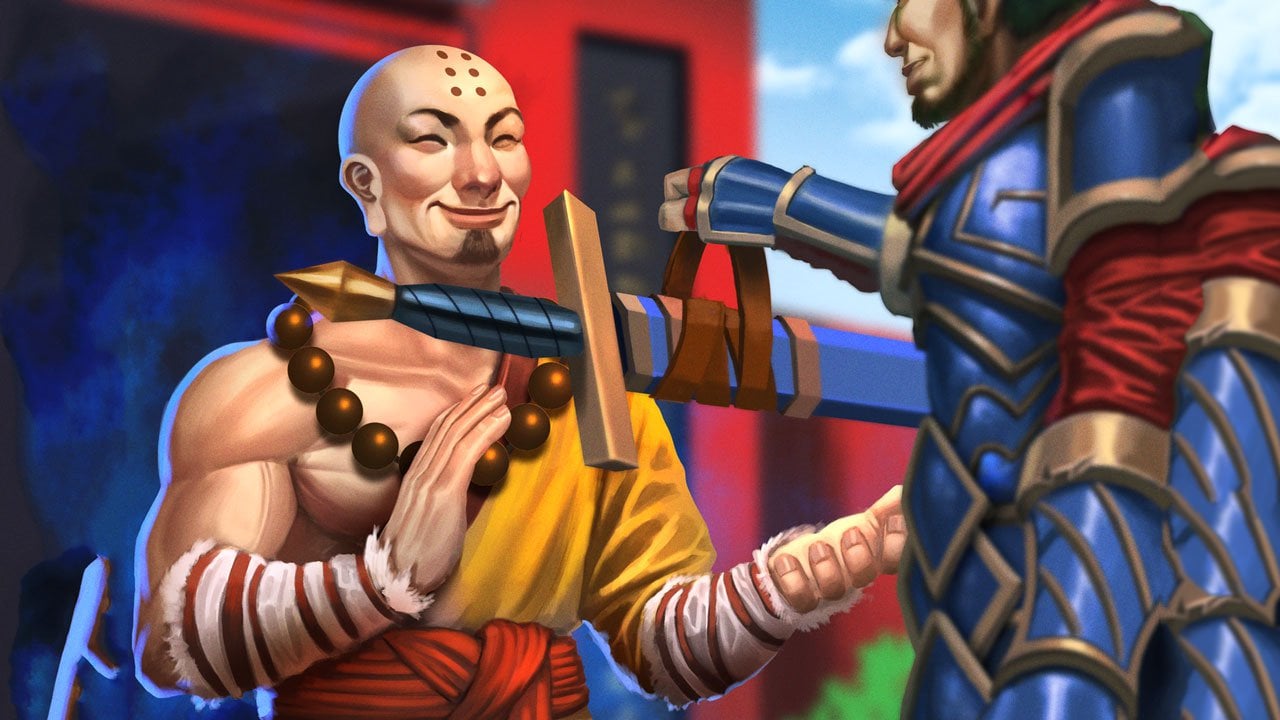 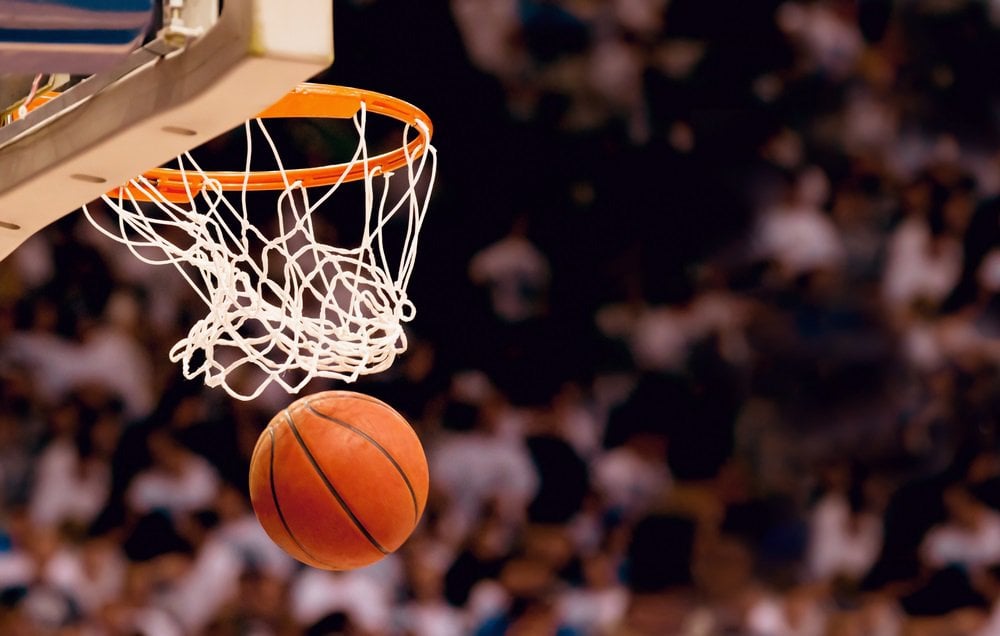 The Sacramento Kings Will Auction Retired Jerseys On the ETH Blockchain

The Sacramento Kings have formed an alliance with ConsenSys to potentially sell retired jerseys via the Ethereum blockchain.
2
Share 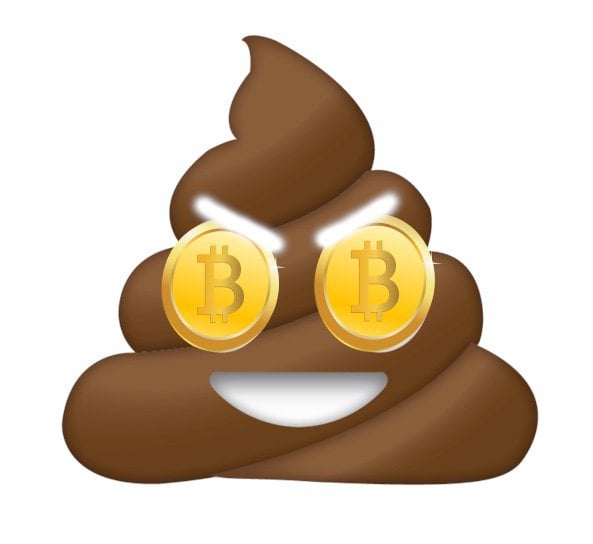 MagicPoopCannon - is he Magic or just plain Poop?

We took a random sampling of MagicPoopCannon’s predictions over the last two years. Here are the results.
1
Share 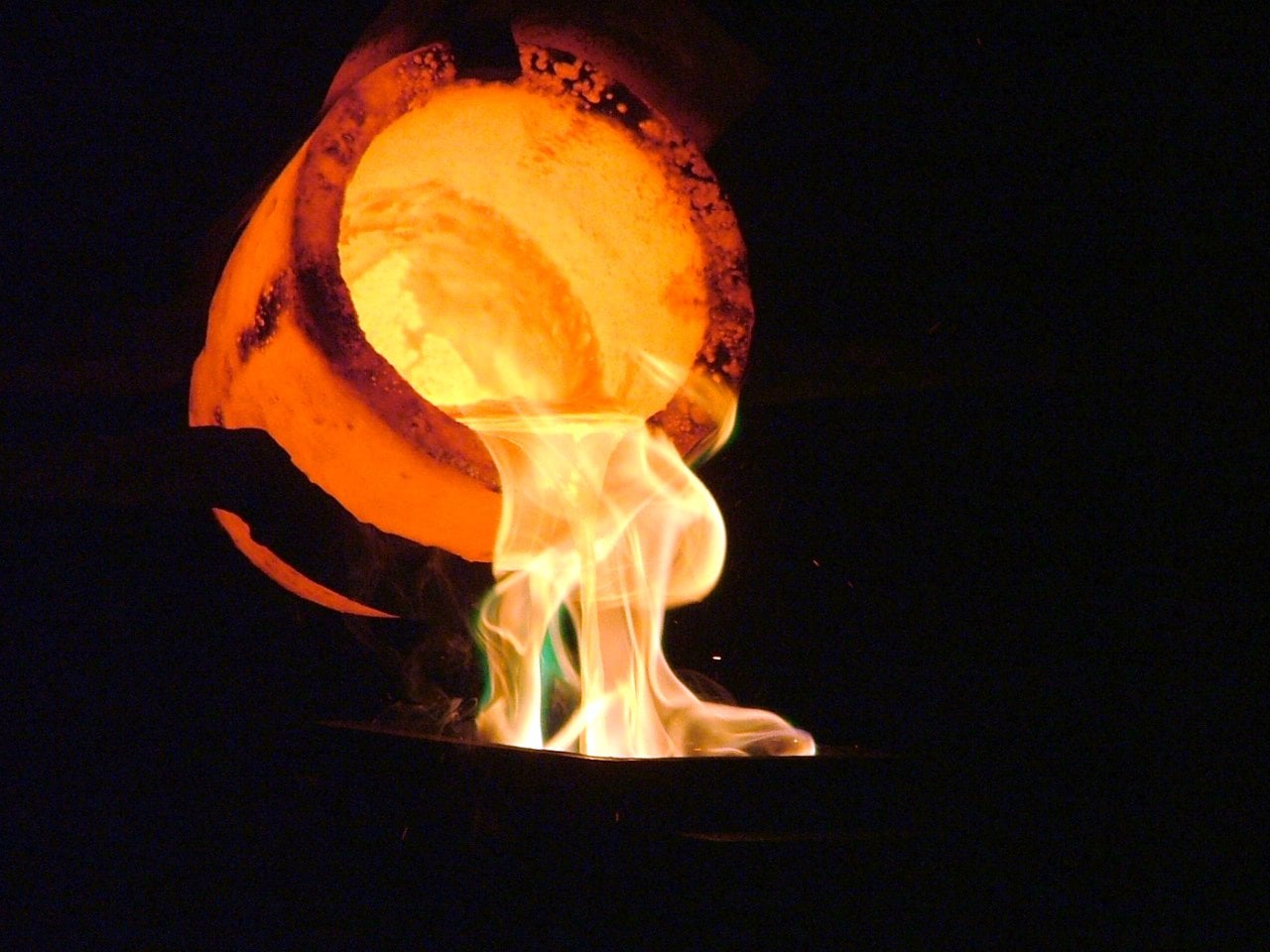 With only 52 votes, the DigixDAO treasury will dissolve, returning DGD holders their staked $ETH.
5
Share 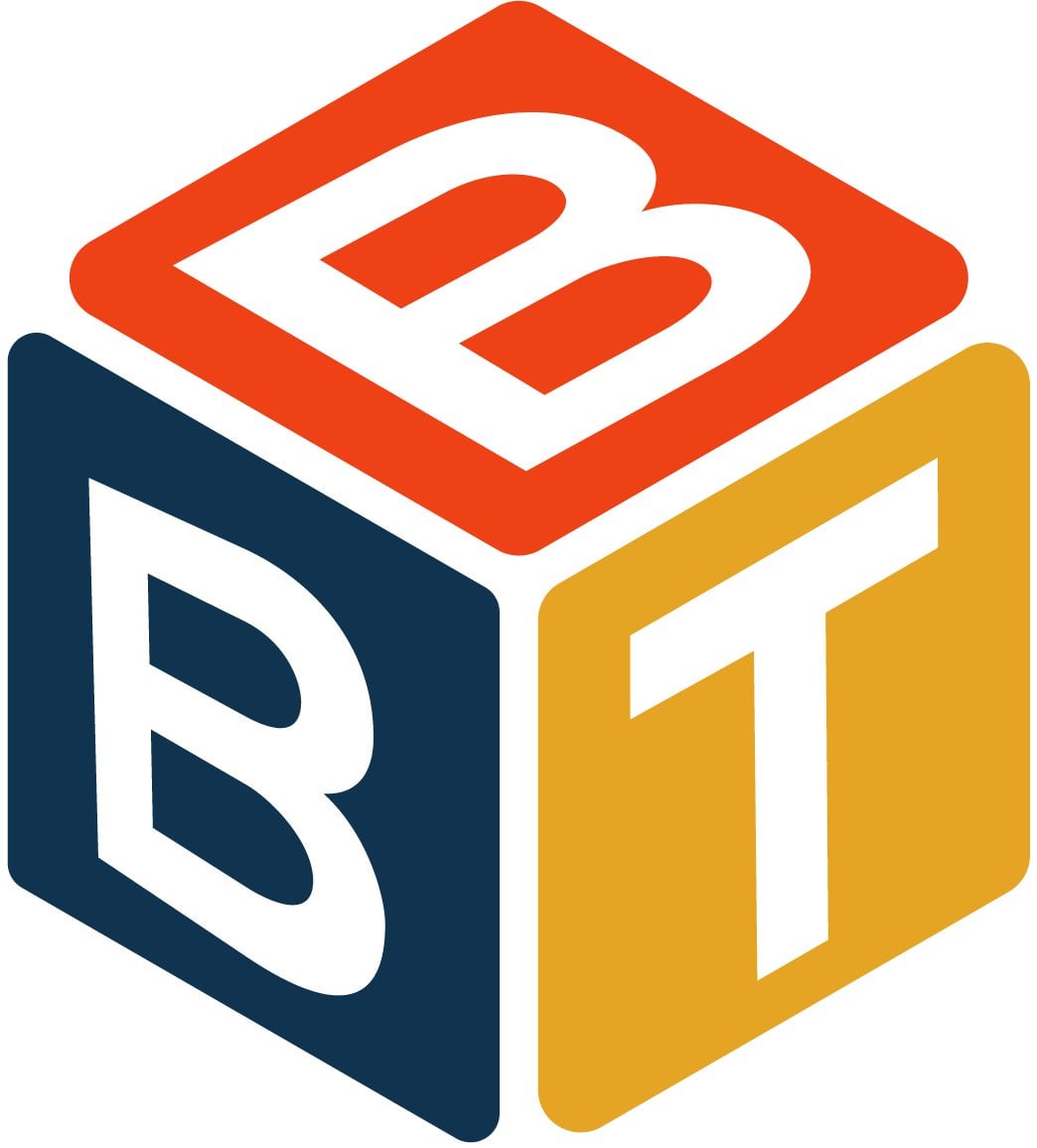 This week, The Plasma Group announced they are pivoting away from their state channel based layer 2 scaling solution, choosing instead to pursue a scaling solution using Optimistic Rollups. The pu...