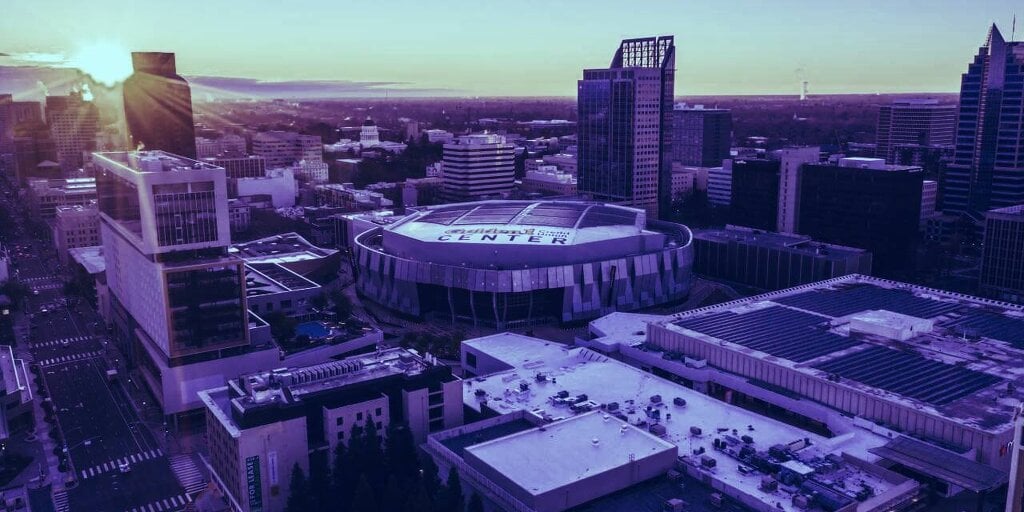 In brief The Sacramento Kings are set to offer Bitcoin as a salary option. It's the latest in a long line of crypto-related initiatives by the NBA franchise.

The Sacramento Kings NBA franchise is set to offer Bitcoin as a salary option for everyone that works for the organization, per Kings chairman, CEO and governor Vivek Ranadivé.

The announcement was reportedly made during a Clubhouse session, where Ranadivé was attending a club called the “Satoshi Roundtable.” Tim Draper, a venture capitalist, asked the Kings CEO to join him as a speaker.

“I’m going to announce in the next few days that I’m going to offer everyone in the Kings organization, they can get paid as much of their salary in Bitcoin as they want, including the players,” Ranadivé reportedly said.

The quote was subsequently tweeted by Neil Jacobs, a Bitcoin enthusiast who was present in the Clubhouse room.

BREAKING: Chairman of the Sacramento Kings: "I'm going to announce in the next few days that I'm going to offer everyone in the Kings organization, they can get paid as much of their salary in #bitcoin as they want, including the players." - @[email protected] @NBA — Neil Jacobs (@NeilJacobs) April 5, 2021 Kings of crypto

This isn’t the first time that the California NBA franchise has experimented with cryptocurrency and blockchain.

Last year, the Kings announced that they would auction game-worn jerseys on the Ethereum blockchain. The first auction was held on January 15, 2020, after a game against the Dallas Mavericks—who are also dabbling in crypto thanks to owner Mark Cuban. The proceeds from that auction went to relief for Hurricane Dorian.

What’s more, the Kings accepted Bitcoin as for payment as far back as 2014, and even started mining cryptocurrency in 2018. In 2019, the NBA franchise released the “Kings Token,” designed to reward fans that demonstrated engagement with the team.

The rise of Bitcoin