One of Europe's largest airlines is partnering with a blockchain travel platform as part of a bid to explore possible applications of the technology.

Announced today, Lufthansa Group has entered into a deal with Swiss startup Winding Tree, a decentralized business-to-business marketplace built on the ethereum blockchain.

As a result of the deal, Maksim Izmaylov, CEO of Winding Tree, said the startup will assist Lufthansa in building and testing decentralized, blockchain-based travel apps that meet the requirements of airlines, while Lufthansa will integrate its APIs with the Winding Tree platform.

Reinhard Lanegger, senior venture development manager at the Lufthansa Innovation Hub, told CoinDesk, that, specifically, Lufthansa is interested in exploring use cases that would put booking, rebooking and traveler itinerary information on a blockchain.

The new partnership goes a step further, though, bringing Lufthansa into the trendy world of initial coin offerings (ICOs), the term denoting how startups are now leveraging custom cryptocurrencies as a way to fund early-stage startup development.

Notably, as part of the partnership, Lufthansa will also be investing in Winding Tree as part of its forthcoming sale of a token called LIF. Although the airline did not disclose how much it will be investing, the token will initially be used to fund the development of Winding Tree's platform.

Eventually, however, LIF will be the mechanism with which users can book travel.

"LIF is used for settlement and data transfer," said Pedro Anderson, co-founder of Winding Tree. "Anyone owning LIF tokens will be able to bo...

If you want unfroze KICK Tokens, you need to trade on Kick exchange, pay fees and half of your fees unlock + KYC 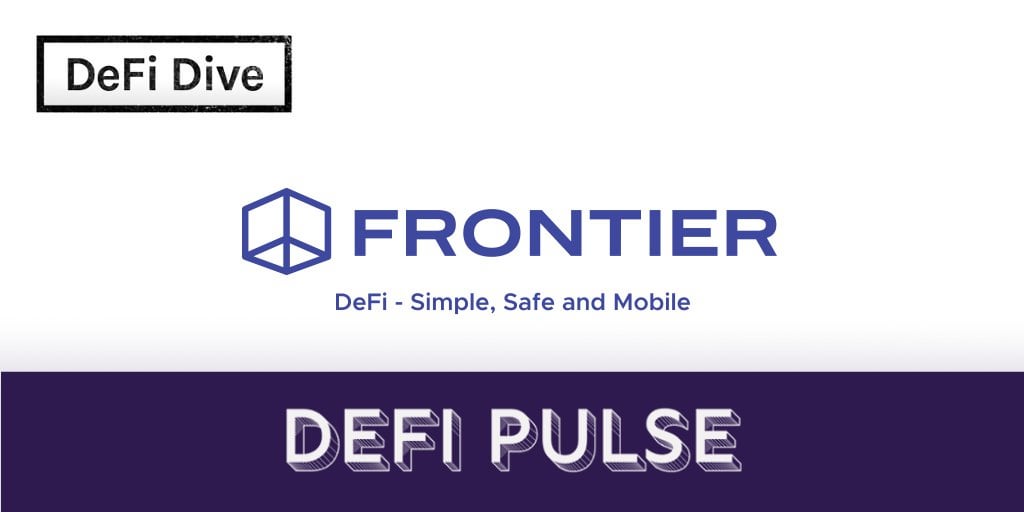 We interview Frontier Co-Founder & Head of Marketing Palash Jain who longs to bring DeFi to the masses with slick features like TxLink. 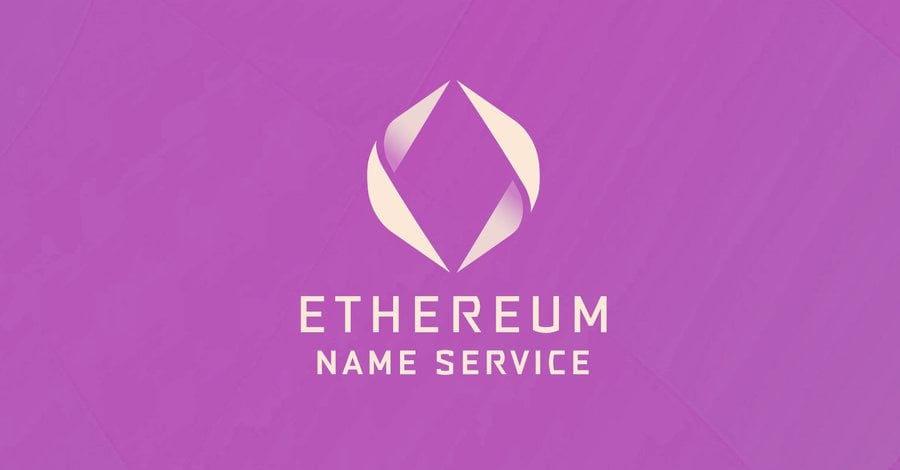 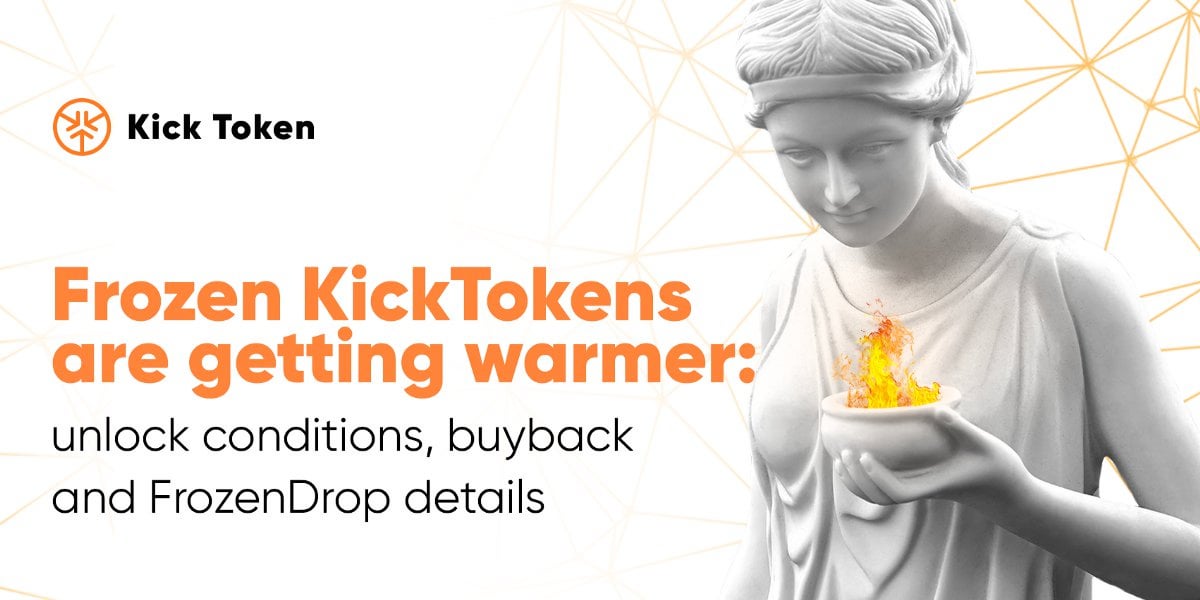 If you want unfroze KICK Tokens, you need to trade on Kick exchange, pay fees and half of your fees unlock + KYC

For the first time Kick Ecosystem decided to officially publish the unlocking conditions and the terms for the second FrozenDrop! Below you can find answers to the hottest questions on 888,888…
1
Share 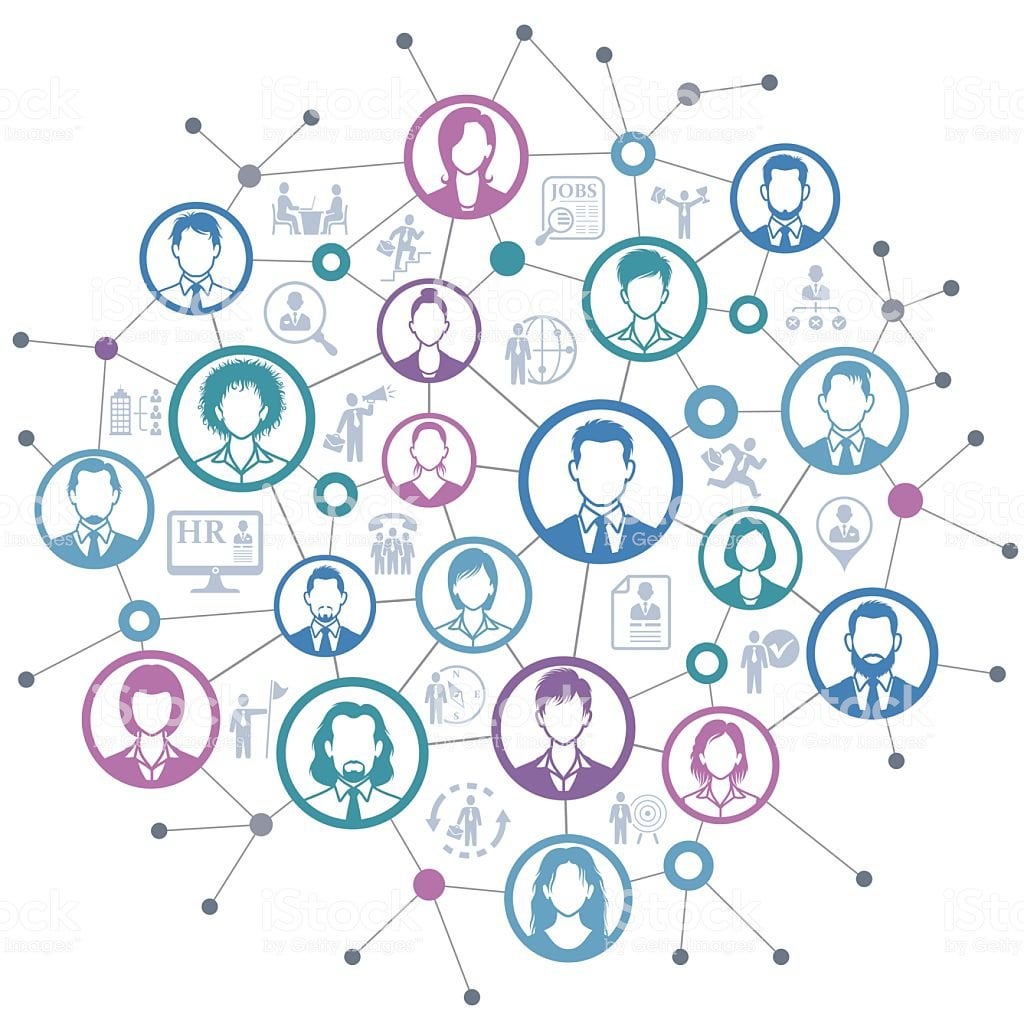 The Transformation of Human Resource Management: Performance as Practice

Performance management is the institutional triptych of individual, team and organisation matching their demands and needs along one path. Here the contiguities of these three elements are blurred to ...

Discover & share this Hodl GIF with everyone you know. GIPHY is how you search, share, discover, and create GIFs. 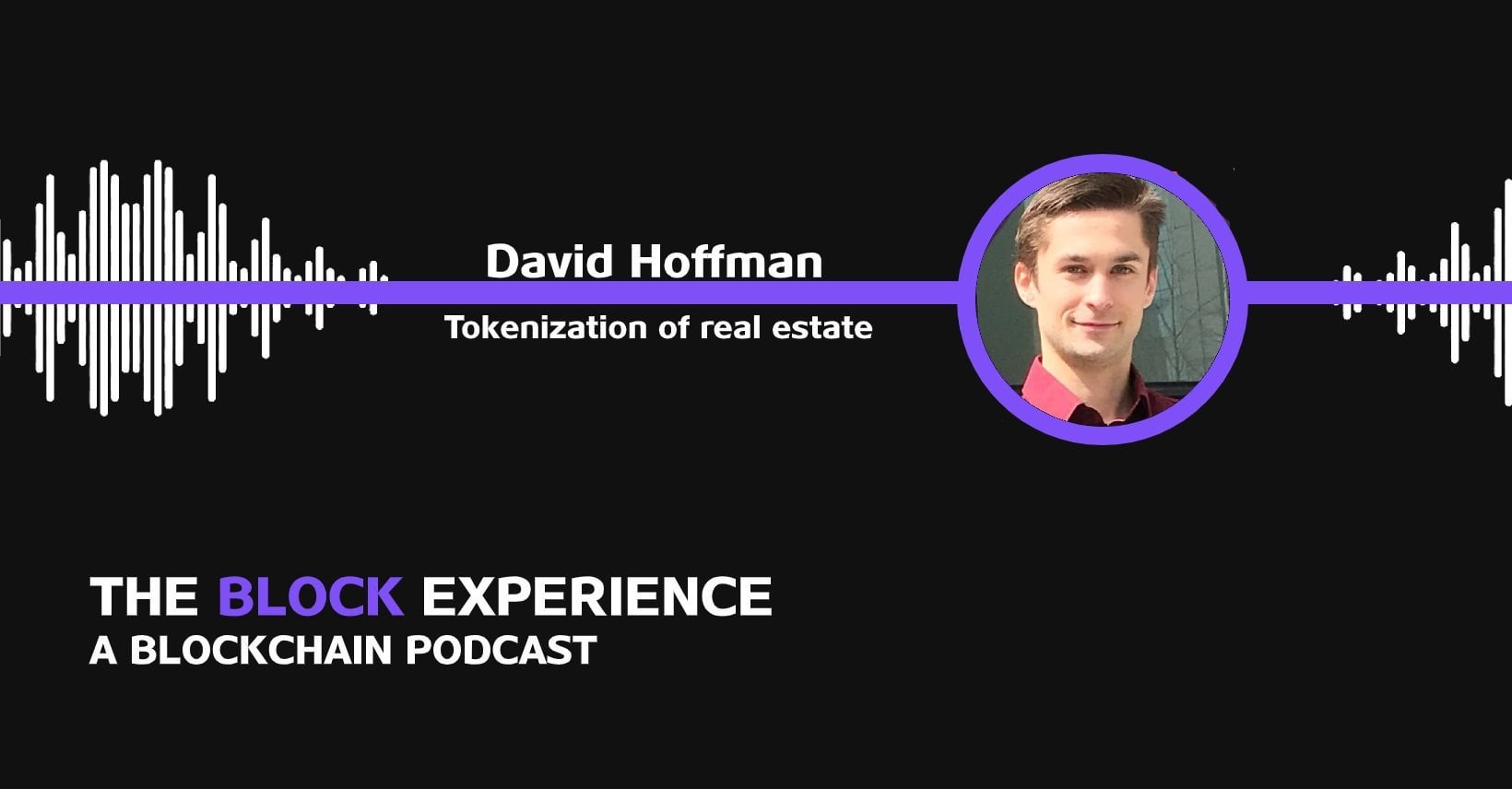 The Block Experience: David Hoffman – Tokenization of real estate & The impact of ETH 2.0

We spoke about how David's project is tokenizing real estate around the world, The risk and reward of $ETH 2.0, How big of an impact ETH 2.0 will have on...

The market for fixed supply crypto assets is viciously competitive as all altcoins exist in the shadow of Bitcoin’s commanding reputation, liquidity and market dominance. Bitcoin’s first mover…
1
Share 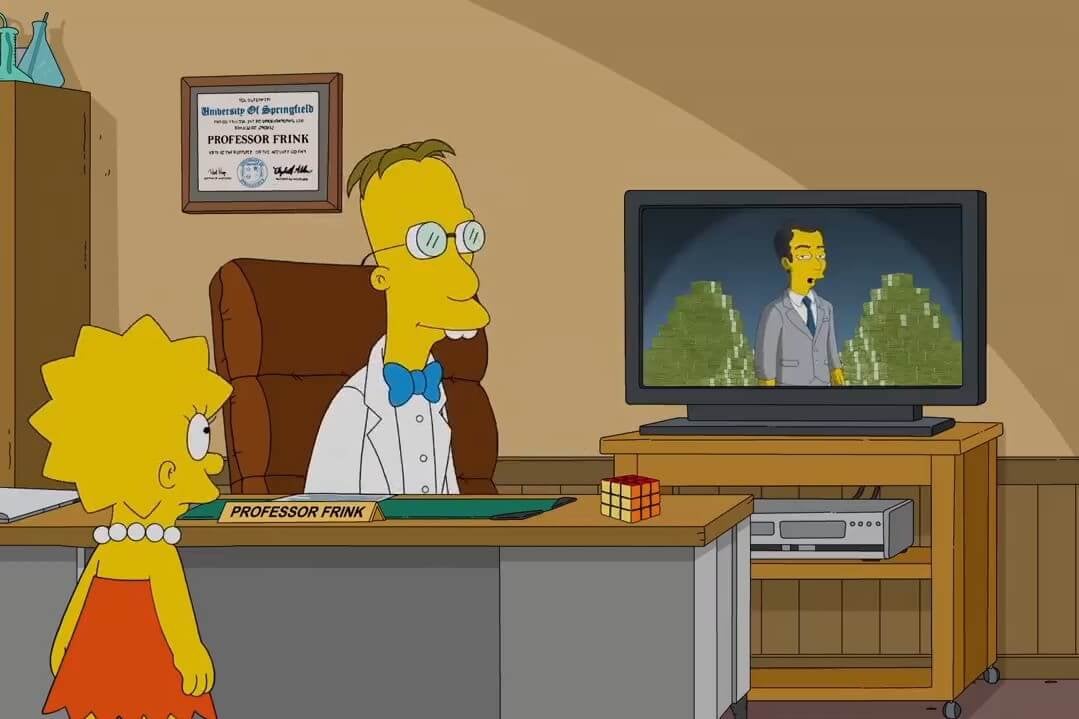 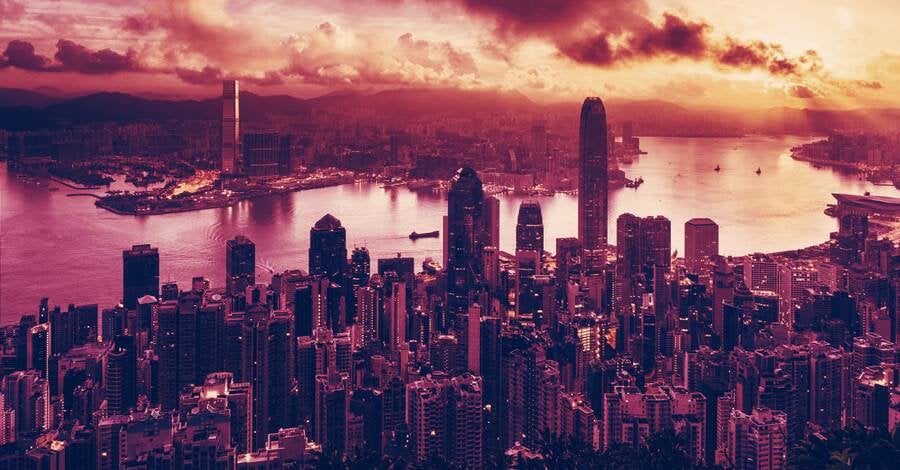 Ethereum (ETH) Crosses 20 Day Moving Average, But Still in an Uptrend Over Past 30 Days; Price Base in Formation Over Past 14 Days

Price action traders in particular will want to note that the 14 day period appears to show price forming a base; this could indicate that a support/resistance level is developing. 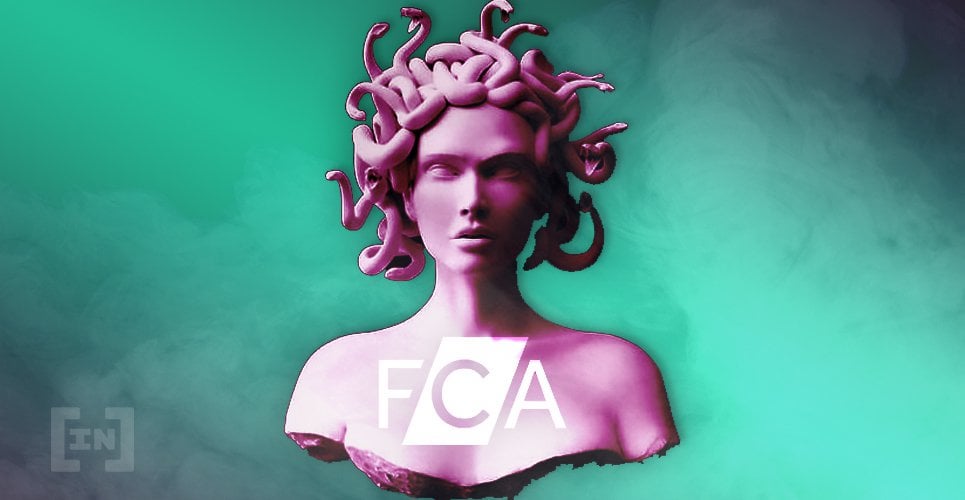 The top regulator in the UK has compromised personal data—yet it still thinks it is competent enough to regulate cryptocurrencies. 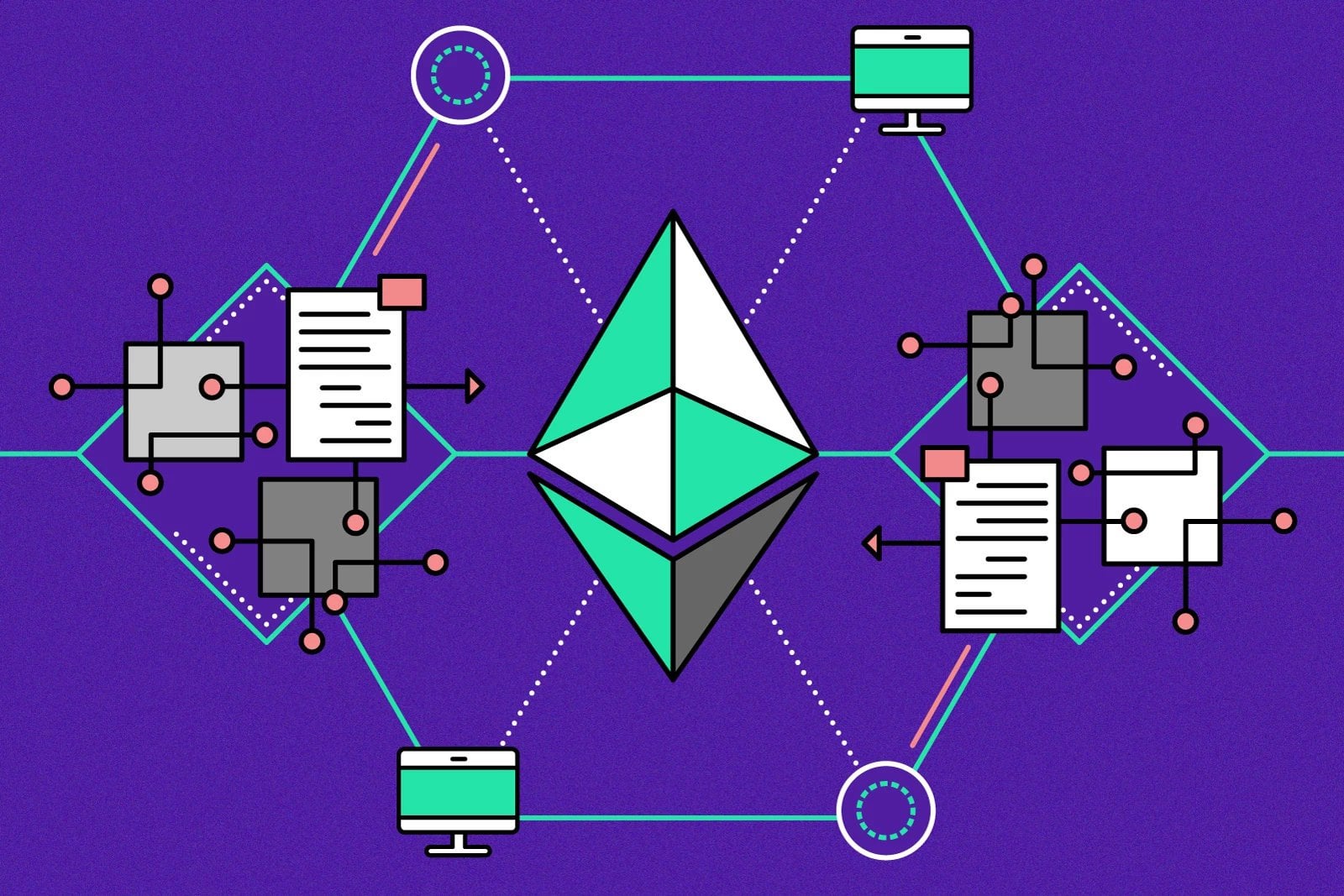