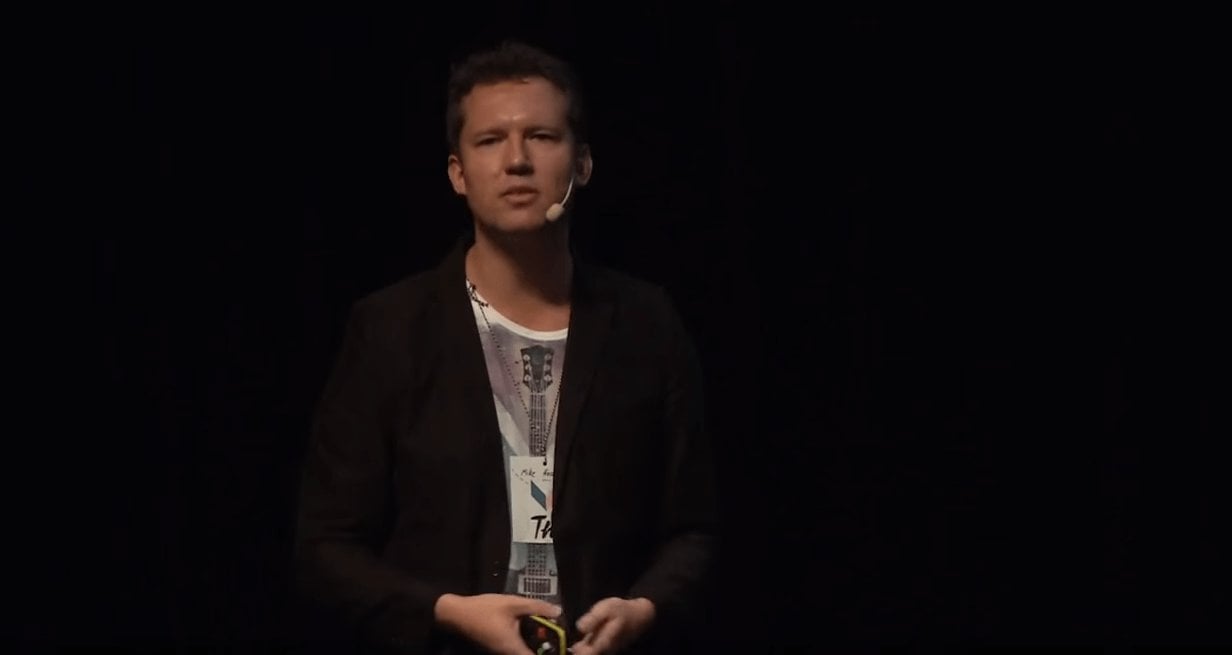 By CCN.com: “Corda is more like Bitcoin,” says Mike Hearn, lead engineer for Corda, the open source blockchain of the industry consortium R3.

“It owes more of its intellectual history to bitcoin than Ethereum in a way. Its’ data model is similar to Bitcoin, which enables you to have privacy because you don’t see transactions on your critical path.”

Early Bitcoin adopters knew the risk they were taking, he says, despite infamously stating bitcoin had failed in early 2016 upon leaving as a core developer. “They had money on their device and if the software wasn’t good or had bugs, then that is the cost of being a part of the global revolution,” said Hearn.

But, he warns, Corda is no global revolution. “We are optimizing existing economies in effect,” he says. “We aren’t here to overthrow any systems. As a consequence, people’s standards are much higher. People’s tolerance for sharp edges is much lower.”

At the community level, Corda is an open-source project like Bitcoin. It is funded by R3. There are a mailing list and a Slack channel where you can talk to the employees and even make suggestions.

So, how is Corda’s data model similar to bitcoin’s?

“They both use what’s called the ‘UTXO model’,” he replies. “[T]hat is, they see the ledger as a set of unchanging entries representing value or facts, that are deleted and created but never altered. In contrast, Ethereum sees the ledger as a set of programs that send messages to each other. It’s a very different way of looking at the world.”

Mike Hearn was a former bitcoin core developer who has been critical of the cryptocurrency. Image Source: Facebook/Coinone

“We are not inventing our own custom programming language or envir...