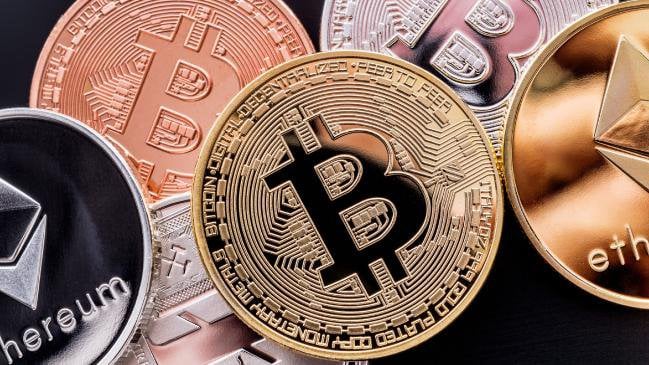 Mark Scott splashed his cash on yachts, pricey homes, fast cars and fancy watches – but his luxurious lifestyle was built on a huge cryptocurrency scam, a court has heard.

Mr Scott was a partner at prestigious US law firm Locke Lord before quitting to focus on his crypto dealings.

But he was later accused of using a variety of shell companies, overseas bank accounts and dodgy investment funds to cover up the source of $US400 million ($A588 million) he allegedly helped launder.

That cash was from Ruja Ignatova, a Bulgarian woman behind the OneCoin cryptocurrency system dubbed the “cryptoqueen”.

However, Assistant US Attorney Nicholas Folly claimed OneCoin was actually a fraudulent Ponzi scheme, raising billions from eager international investors who believed they were investing in a new digital currency.

In legal documents seen by news.com.au, it was alleged the lawyer laundered $US400 million ($A588 million) from 2016 onwards.

“OneCoin used the success story of Bitcoin to induce victims to invest under the guise that they, too, could get rich through their investments,” New York State lawyers said in one filing, according to the BBC.

“This was, of course, completely false because the price of OneCoin was a fiction and not based on supply and demand.”

Legal documents state Mr Scott and others “knowingly did combine, conspire, confederate, and agree together and with each other to commit money laundering” and that they did so “knowing that the property involved in certain financial transactions represented the proceeds of some form of unlawful activity”.

The documents state Mr Scott took part in “financial transactions which in fact involved the proceeds of specified unlawful activity, to wit, approximately $400 million in proceeds of a pyramid scheme involving a purported cryptocurrency known as OneCoin”.

According to Bloomberg, Mr Scott committed the alleged crime because he was inspired by a “...

Also, no one is shorting COMP, and The Infinite Machine launch! 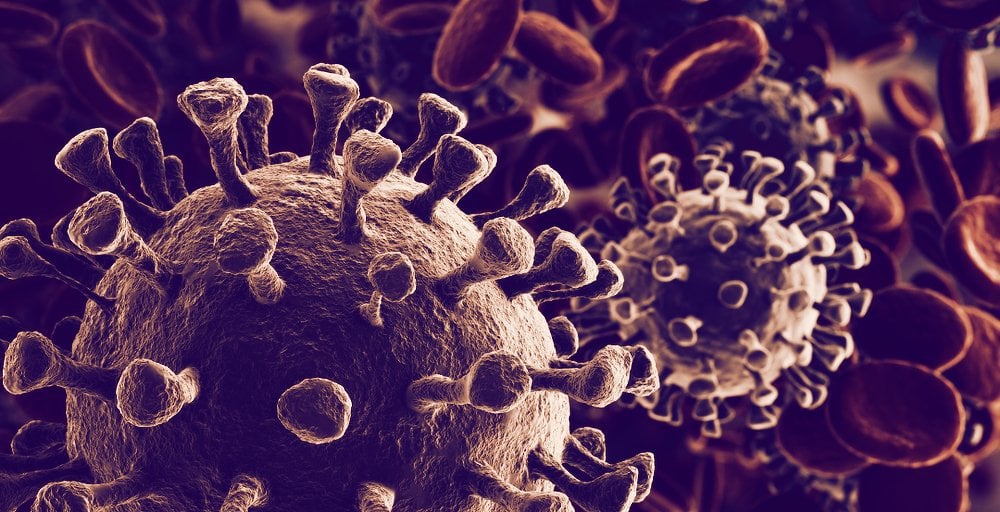 VeChain-based blockchain solution allows cleaning records to be written to the blockchain at this Intercontinental Hotel branch in Shanghai. 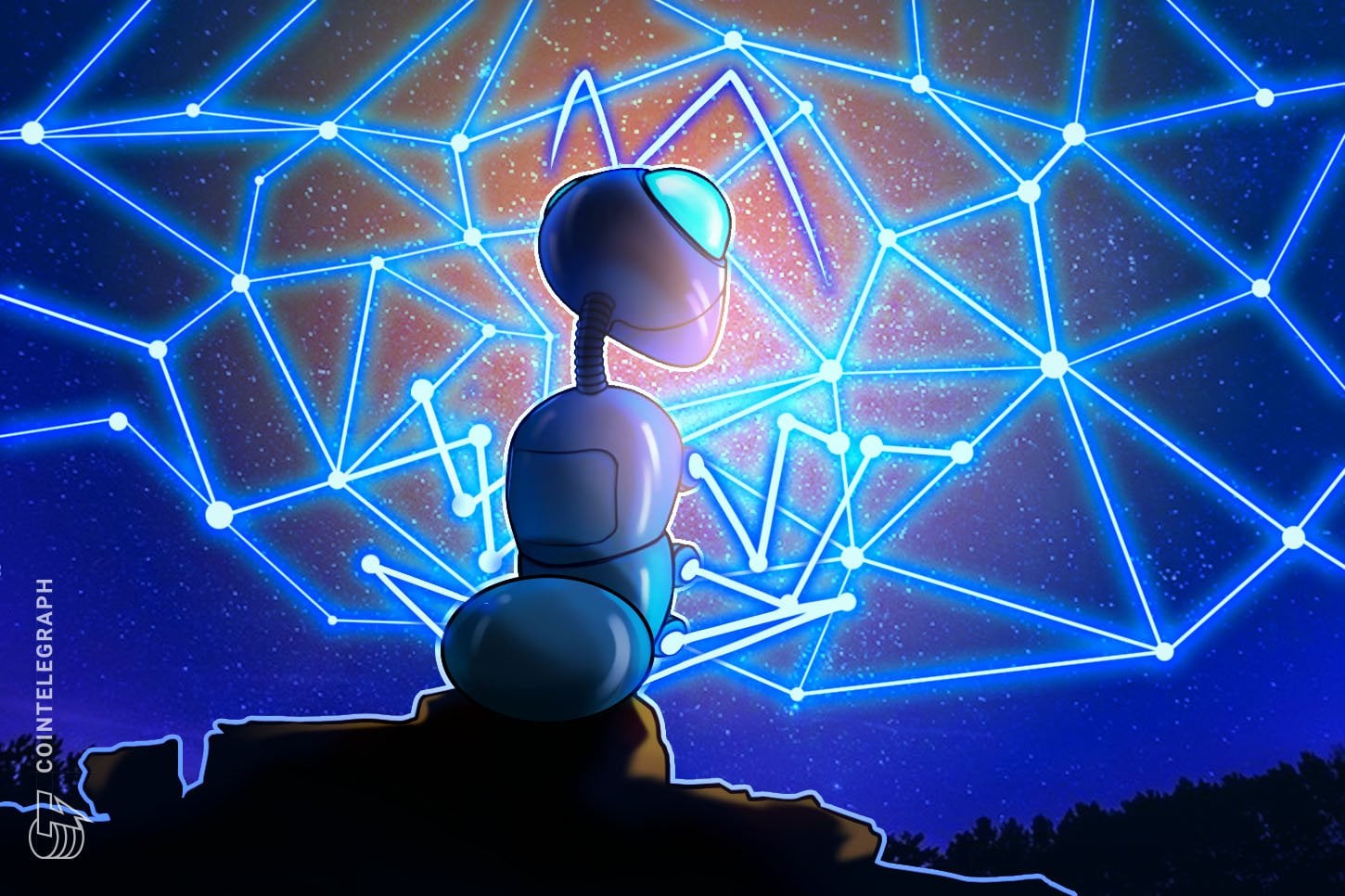 Self-healing blockchains are the only way to create a truly decentralized world within the decade
2
Share
ETH +0.96% · u.today · 1h

Tether (USDT) has the lowest level of wealth inequality, but its whales are still insanely powerful 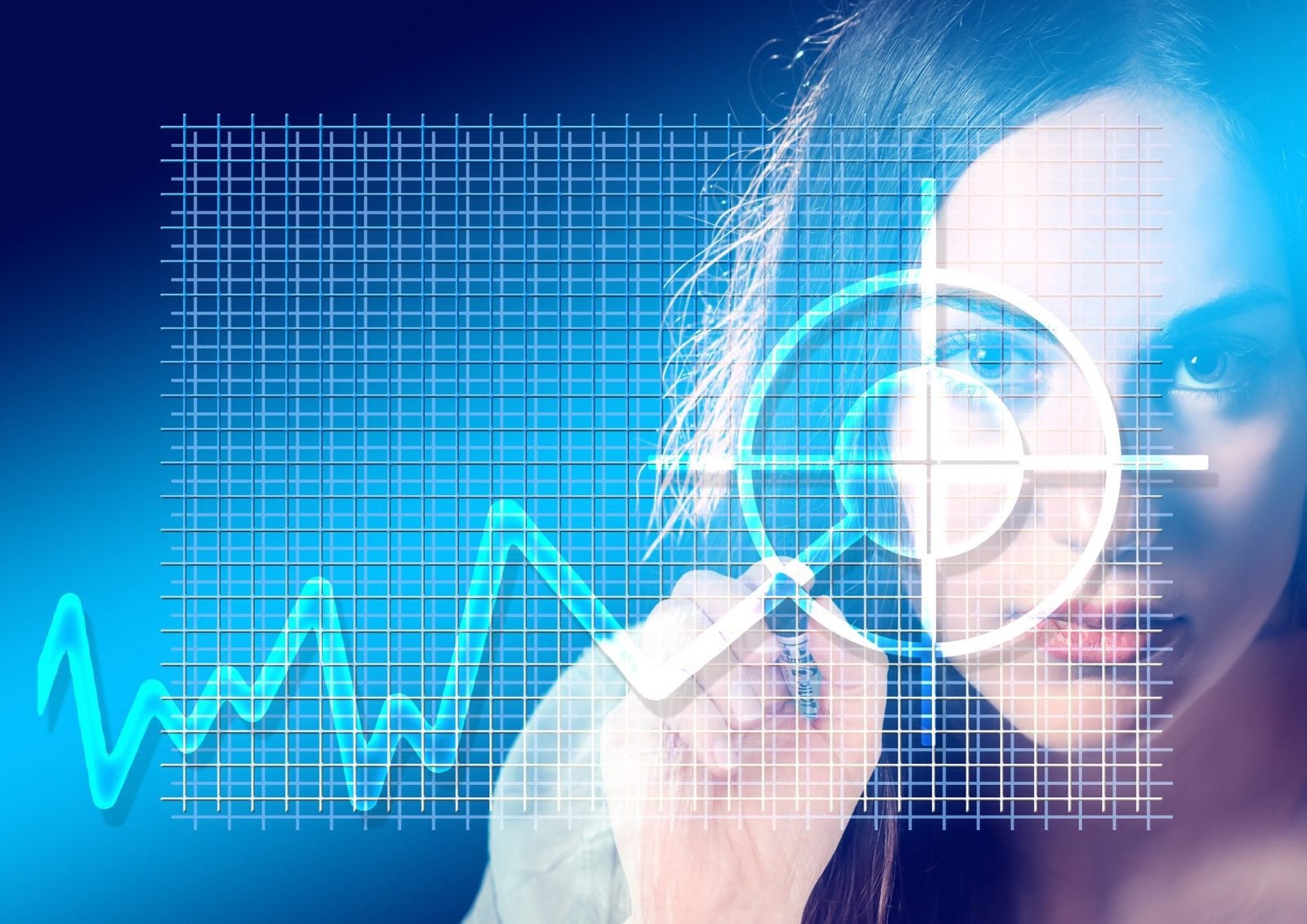 DeFi — The rising parallel version of finance, but on a blockchain

DeFi is a new form of investing in cryptocurrency that uses the blockchain to its advantage, making passive income more attainable than ever before. 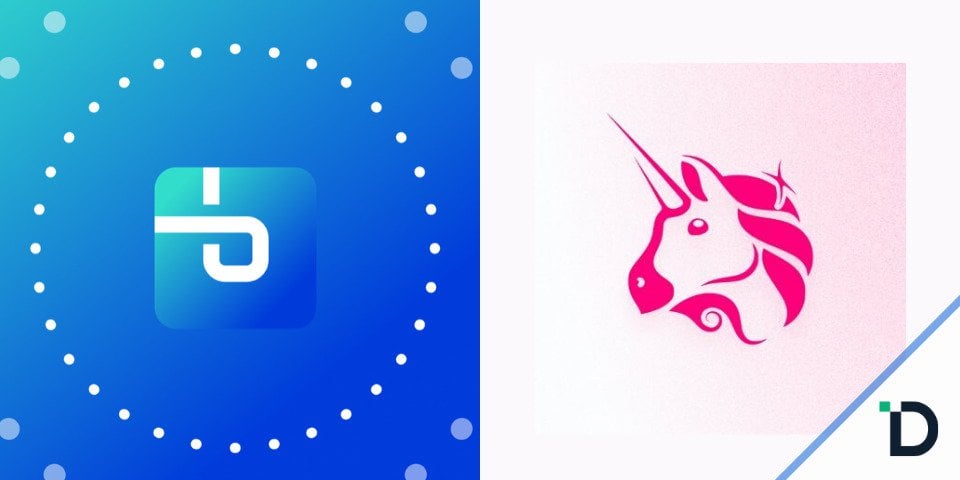 Learn more about bZx and their Initial DEX Offering on Uniswap including BZRX liquidity pool, token price and feedback from the DeFi community.
ETH +0.96% · decrypt.co · 1h

A Texan man has been charged with fraudulently taking out a $1.1 million coronavirus relief loan and funneling some of the money into cryptocurrencies. 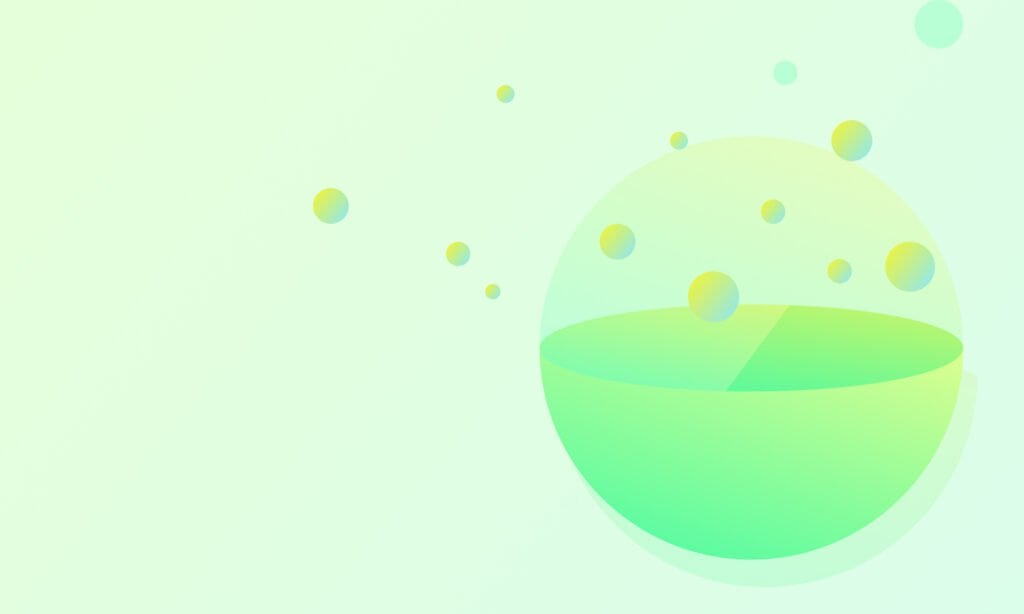 Why Online Merchants Should Accept Dai For Crypto Payments 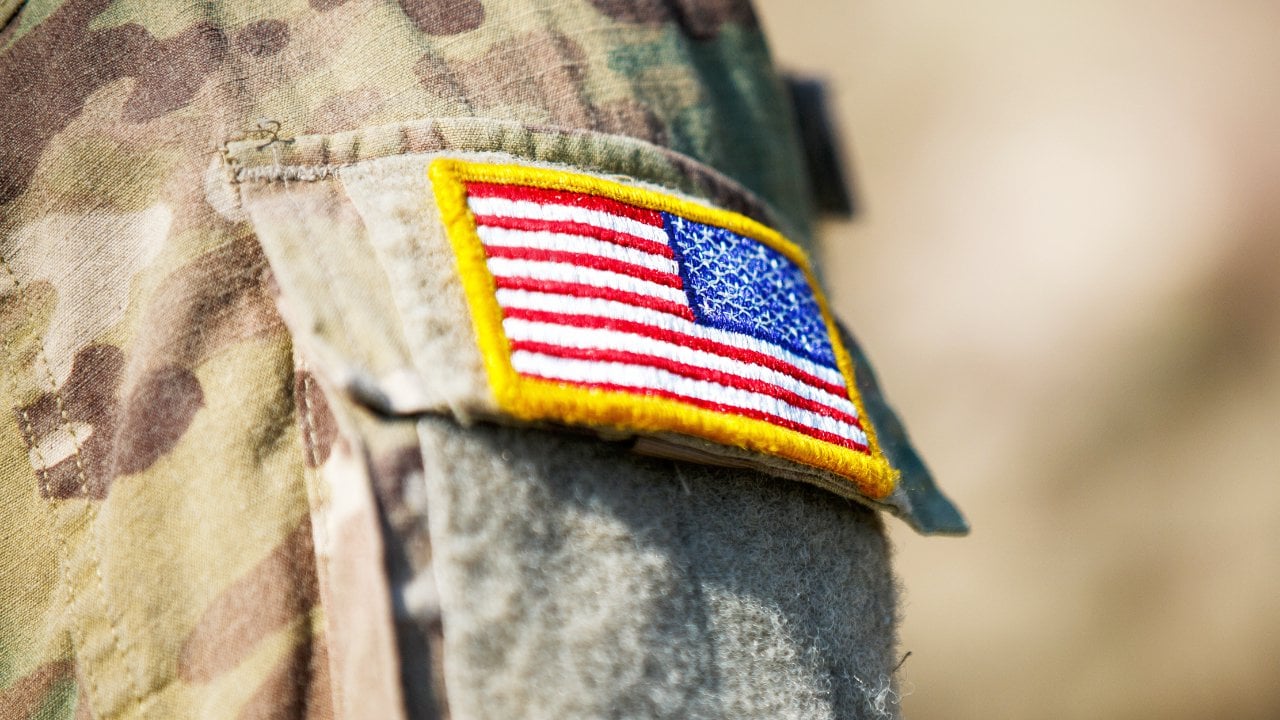 US Army Requests Information on Tools to Track Cryptocurrency Transactions

The U.S. Department of Defense and the U.S. Army have requested information on web-based cryptocurrency tracking tools. The tools must enable U.S. government agencies worldwide to conduct in-depth inv...
1
Share 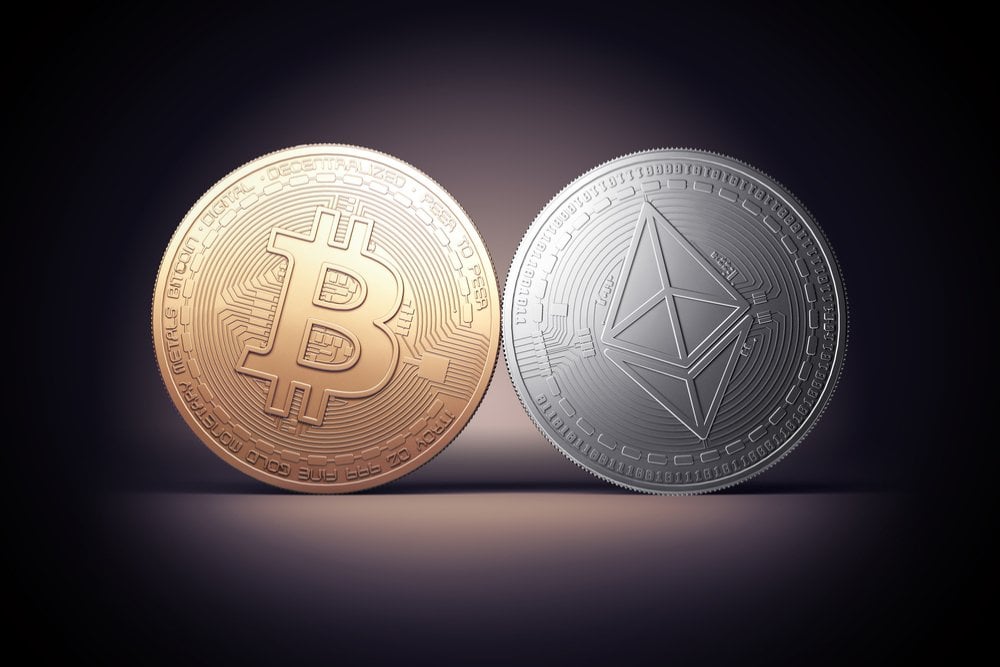 Investors who trade with the Wealthsimple investment app will soon be able to add Bitcoin and Ethereum to their trading portfolio as the company sets to roll out support for the crypto assets. 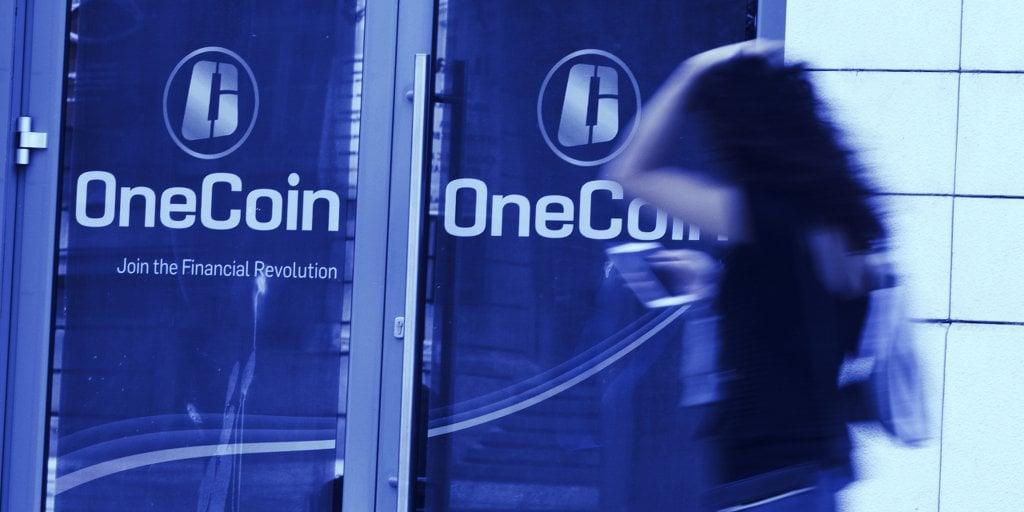 The body of a promoter of the $4 billion OneCoin Ponzi scheme has been discovered in Mexico. Some of it in a suitcase, the rest in garbage bags. 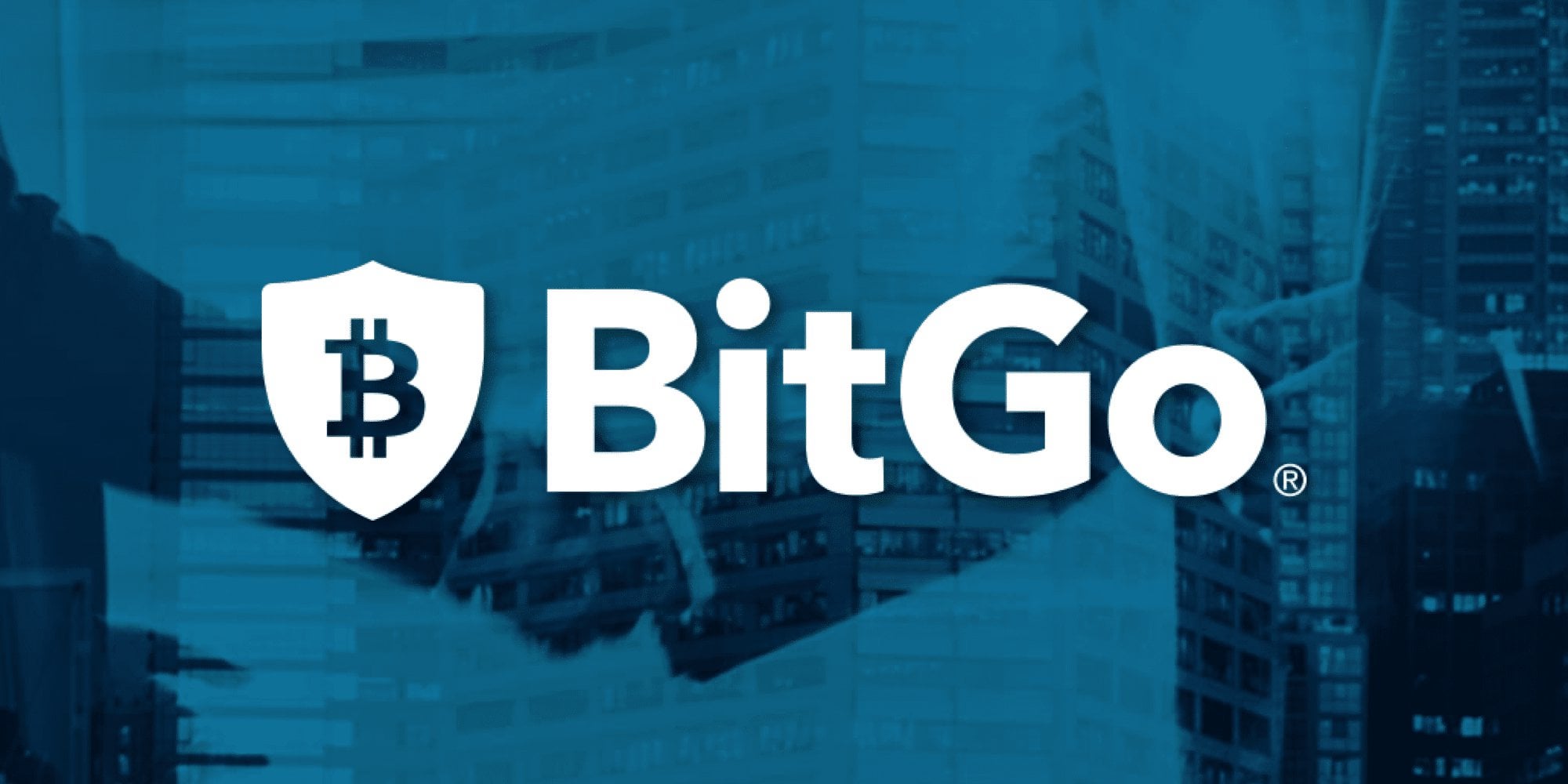 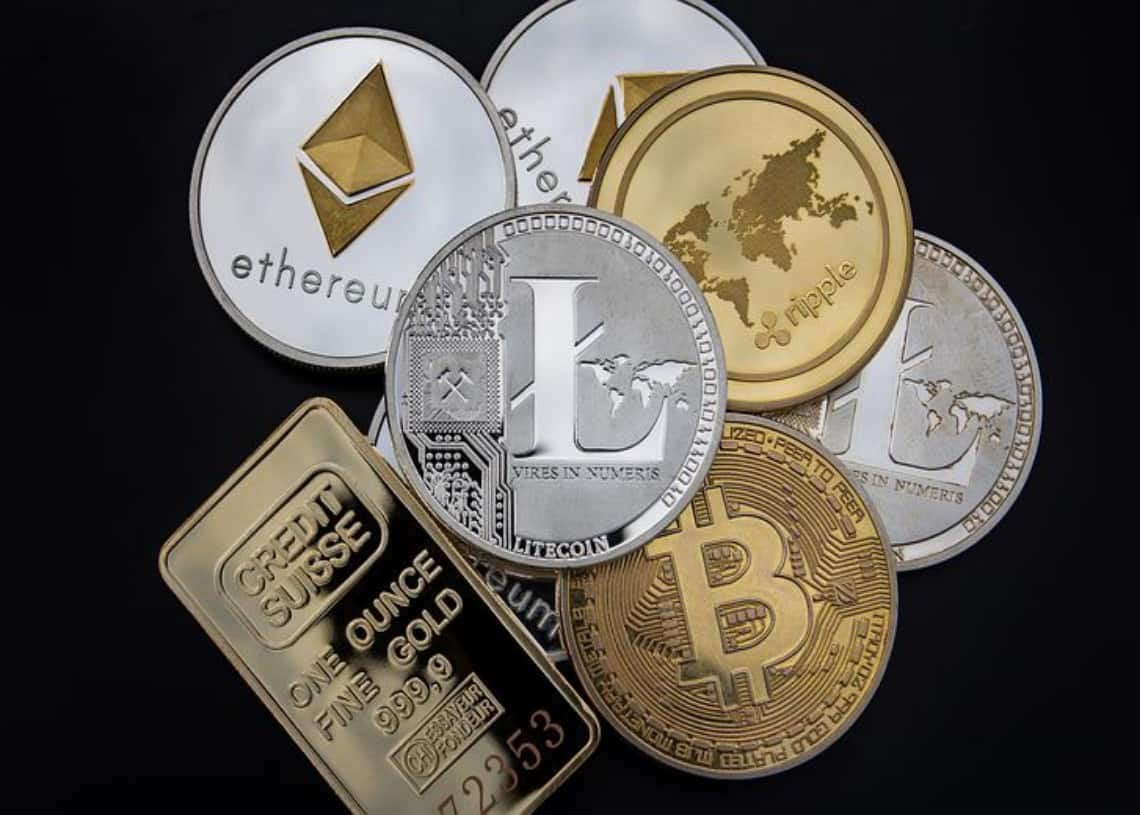 DeFi protocol compound is on the verge of touching the $1 billion mark in crypto loans.This comes amidst total USD funds locked in Defi surpassing $2 billion. 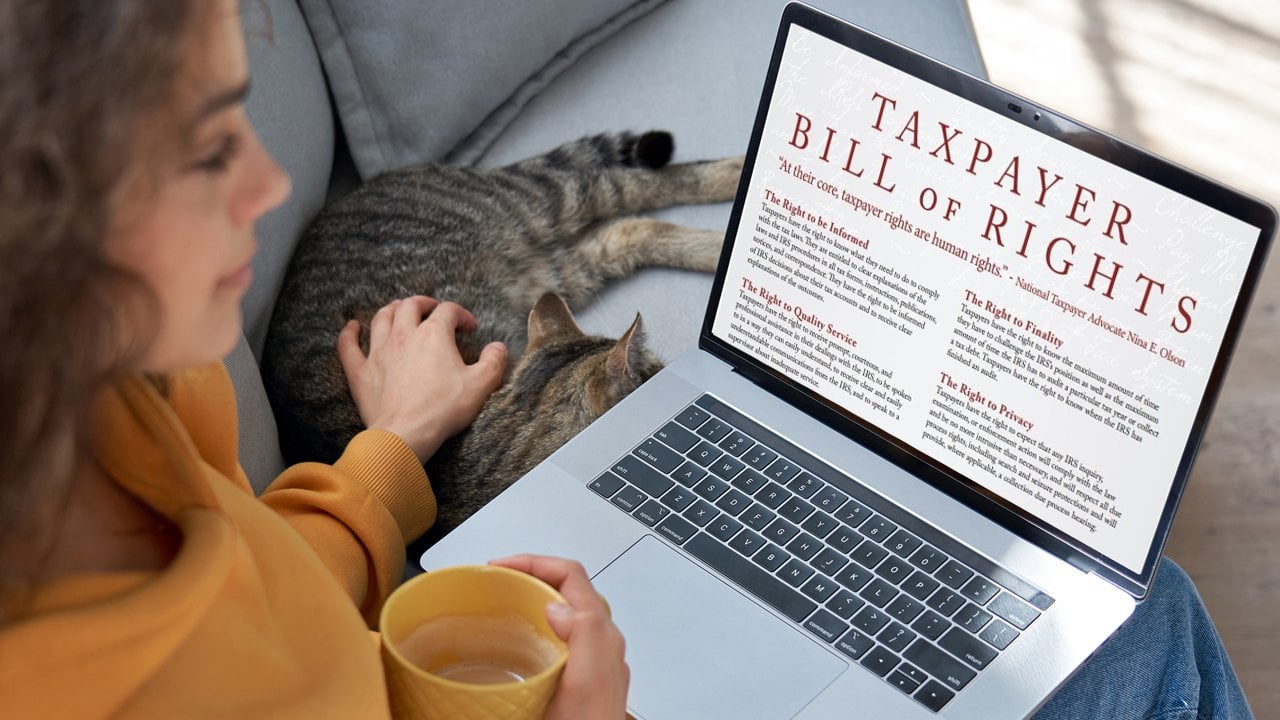 According to the Taxpayer Advocate Service, the IRS-issued soft letters undermined the rights and protections of American taxpayers.
2
Share

Ethereum has been outperforming Bitcoin for quite some time and it’s still really close to cracking $250. Ethereum price is at $240.32 after a slight 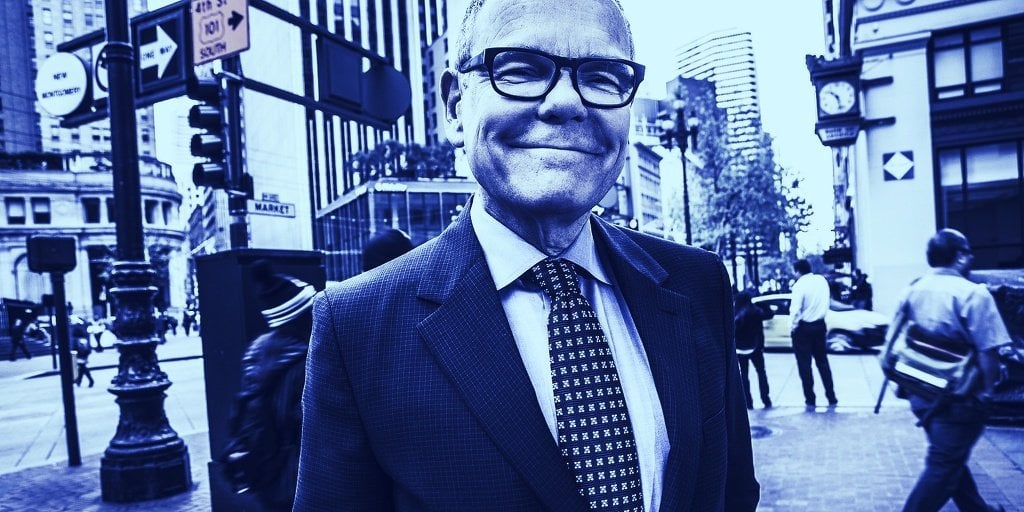 Blockchain is changing the world for the better, says the Blockchain Research Institute’s chairman Don Tapscott during Binance's virtual conference. 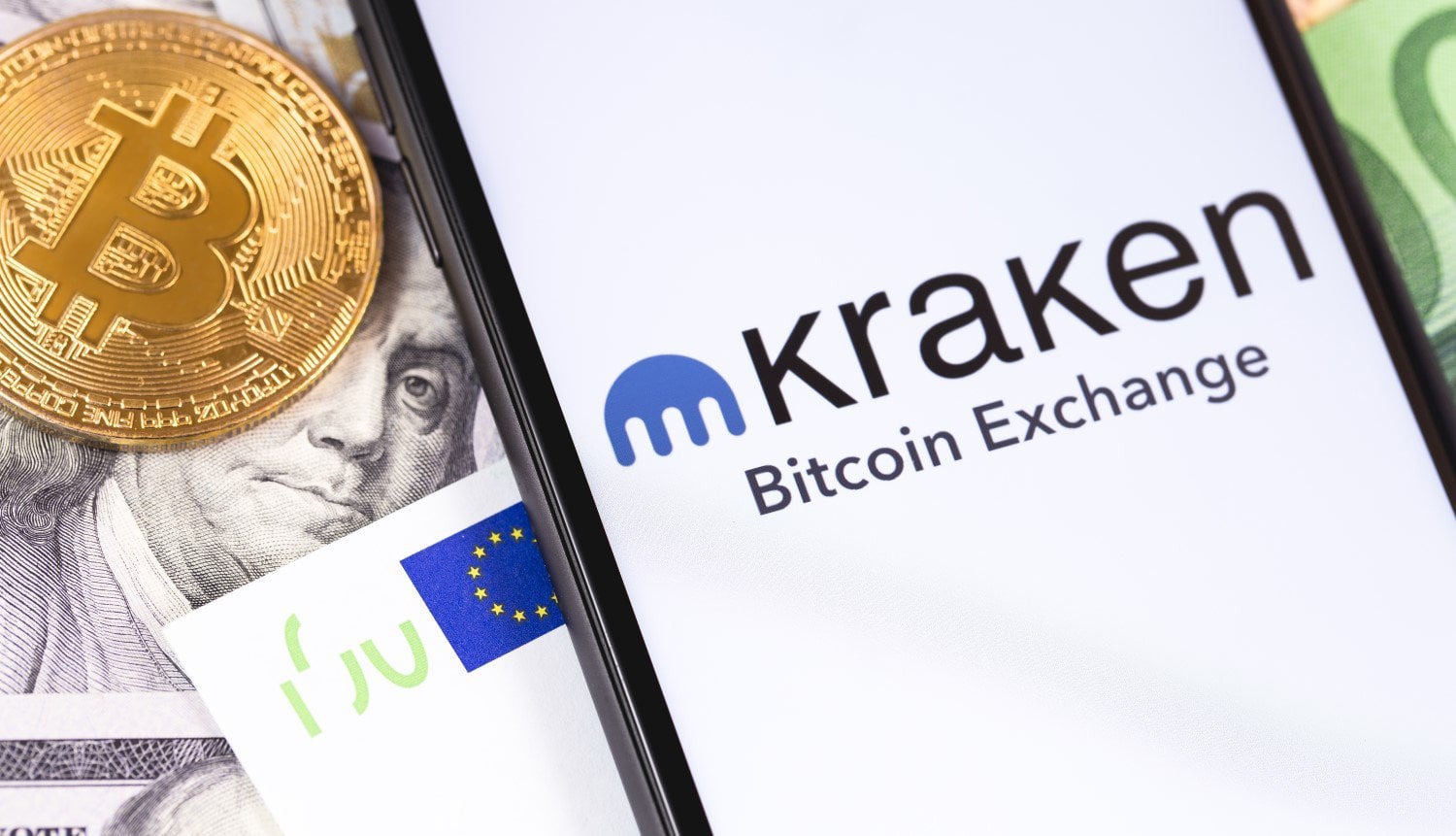 Riding the surge of interest in yield farming, cryptocurrency exchange Kraken is listing three tokens from the world of decentralized finance (DeFi).
2
Share 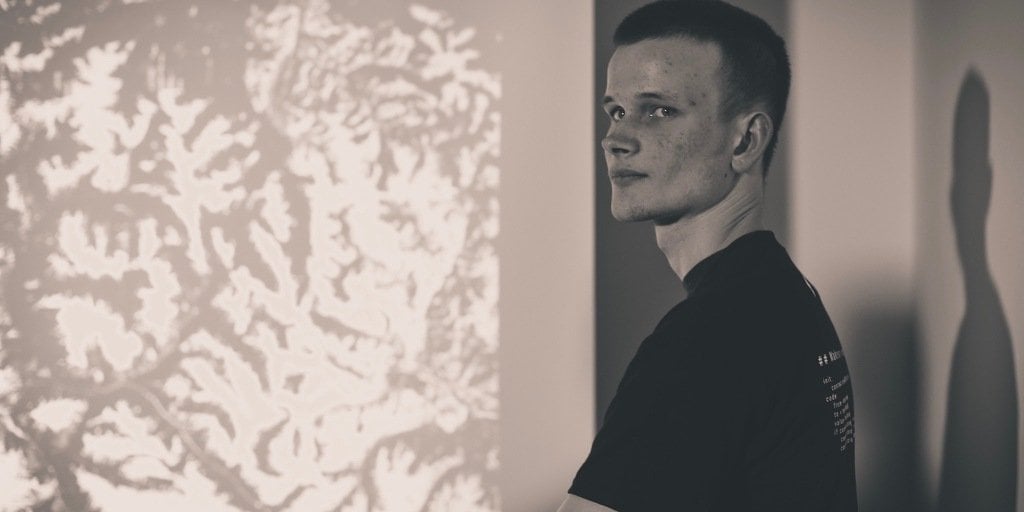 The incredible story of Ethereum, “The Infinite Machine”

Five years after its launch, Camila Russo lays bare the spectacular story of the world’s second biggest blockchain in her new book. 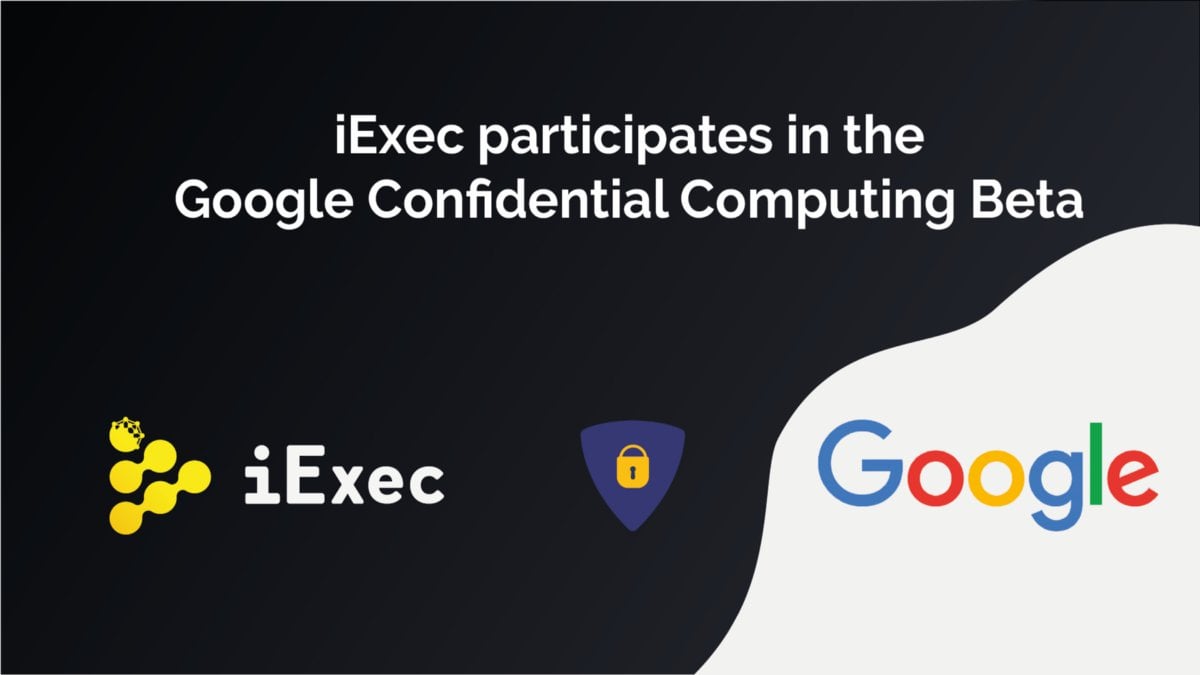 14 July 2020 — Today, Google announced its Confidential Computing Program Beta Release. iExec is proud to have joined in this program and have been working on the project since the alpha release…
6
Share 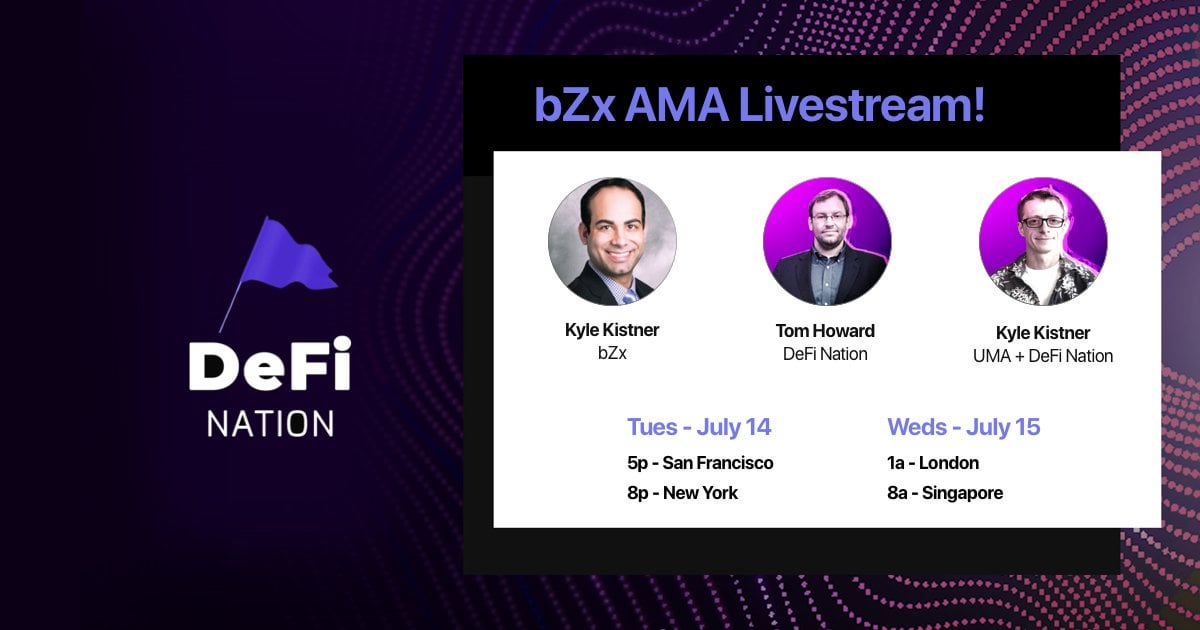 AMA LiveStream with bZx founder Kyle in 9 hrs - what should I ask him?

bZx is getting a lot of attention recently so we invited Kyle to hop on a stream for DeFi Nation! We'll be discussing things like their upcoming v2...