CNBC mentions Ethereum: "Many digital currency enthusiasts see ethereum as the foundation for the next generation of the internet."

Blockchain technology allows the immediate, secure transfer of funds anywhere in the world without a third party such as a bank to facilitate the transaction.

Dimon had the last word. "I was reminded that we move trillions of dollars a day ... digitally. It's not cash."

Dimon told an investor conference last month that bitcoin was a fraud "worse than tulip bulbs." His comments ran contrary to many on Wall Street who have begun to embrace, or at least experiment, with bitcoin and the blockchain technology it utilizes.

Bitcoin rose more than 8 percent to a record high of $5,231.28 Thursday, according to CoinDesk. Another digital currency, ethereum, traded mildly higher near $307. Many digital currency enthusiasts see ethereum as the foundation for the next generation of the internet.

JPMorgan is already involved in some blockchain-related projects. In 2015, the company began working on Quorum, an enterprise-grade transaction network focused on data privacy and built on ethereum.

The bank then became a founding member of the Enterprise Ethereum Alliance in February, and partnered with the developers of privacy-focused digital... 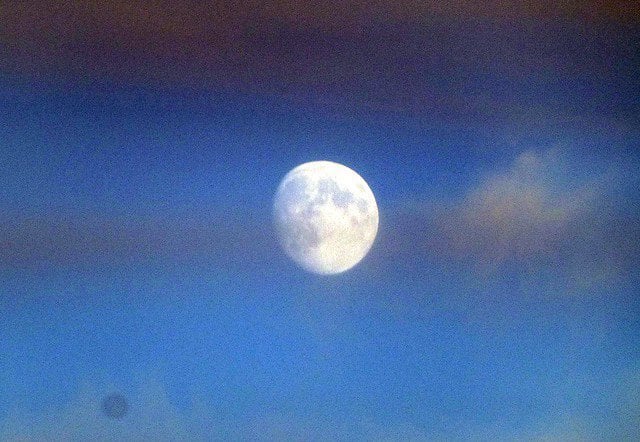 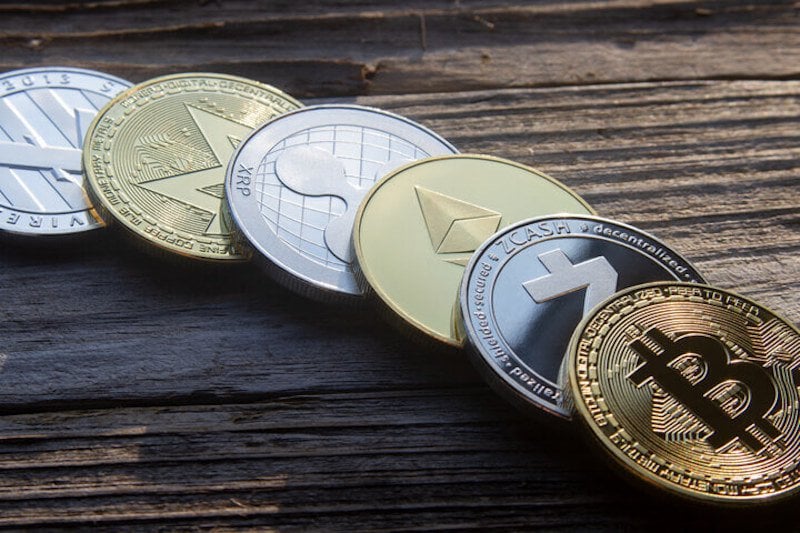 Your #1 Source for news, media, and everything in between during the digital age. Because who would lie on the internet? 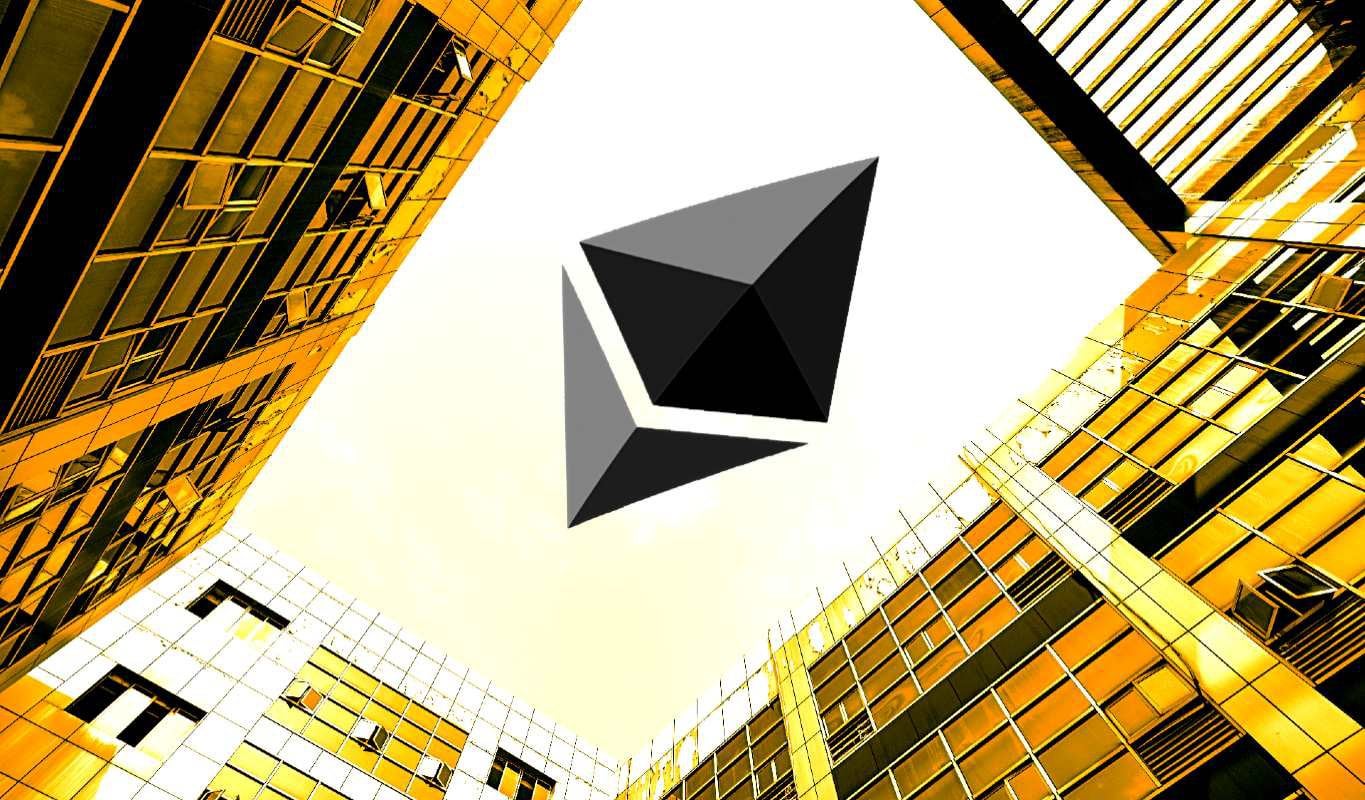 Over $1 billion worth of Ethereum (ETH) has become unusable since the top altcoin implemented its "London hard fork" system upgrade six weeks ago.
1
Share 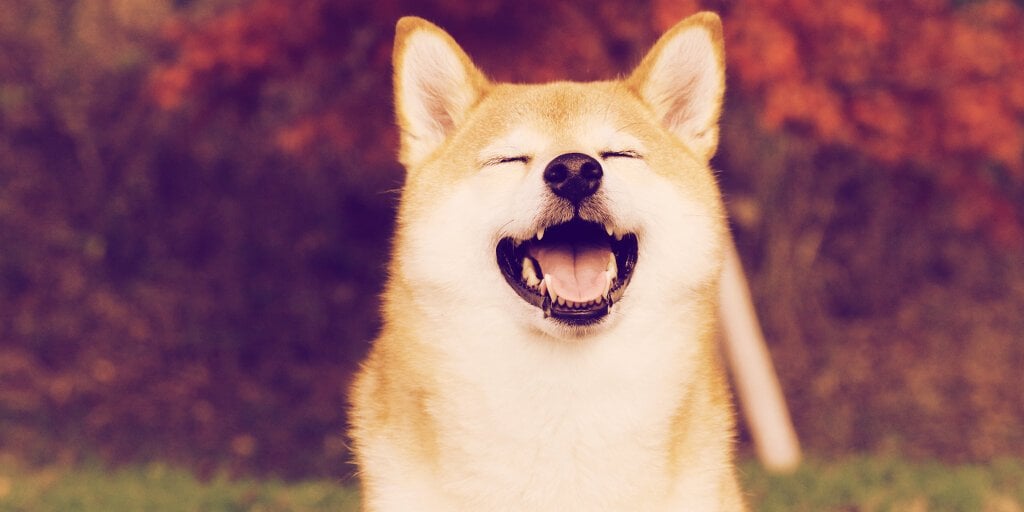 Meme coins and tokens like Dogecoin (DOGE) and Shiba Inu (SHIB) are increasingly finding a home at Coinbase.
7
Share 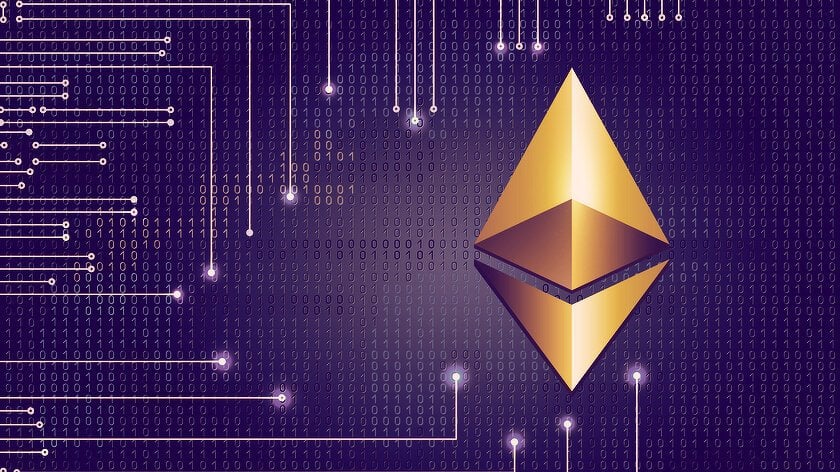 Ethereum is among the market’s top gainers following a rally that took the token’s price back above $3,600.
15
Share 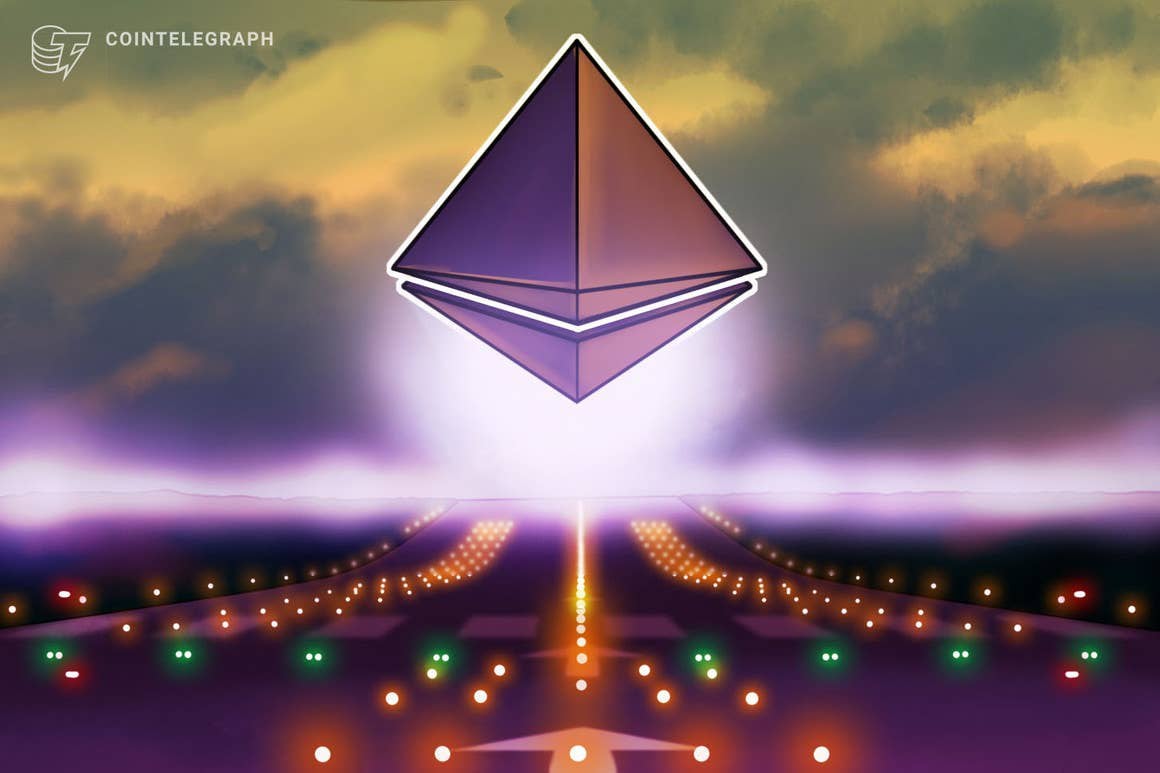 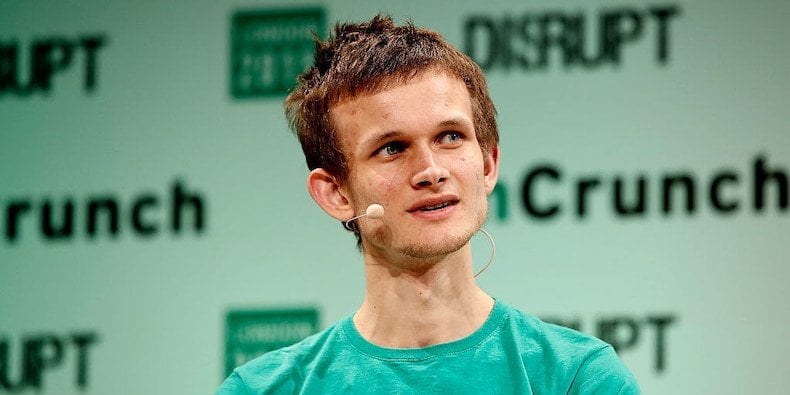 Vitalik Buterin launched ethereum in 2015. John Phillips/Getty Images for TechCrunch Ethereum cofounder Vitalik Buterin is one of the world&#3...
10
Share 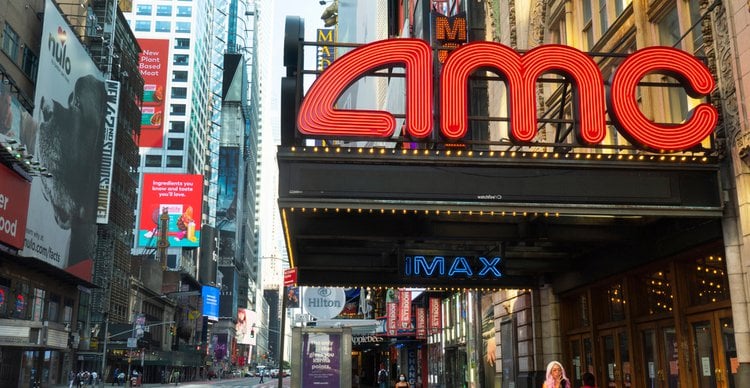 Customers of AMC will pay for movie tickets using Bitcoin and three other top cryptocurrencies by the end of the year.
3
Share 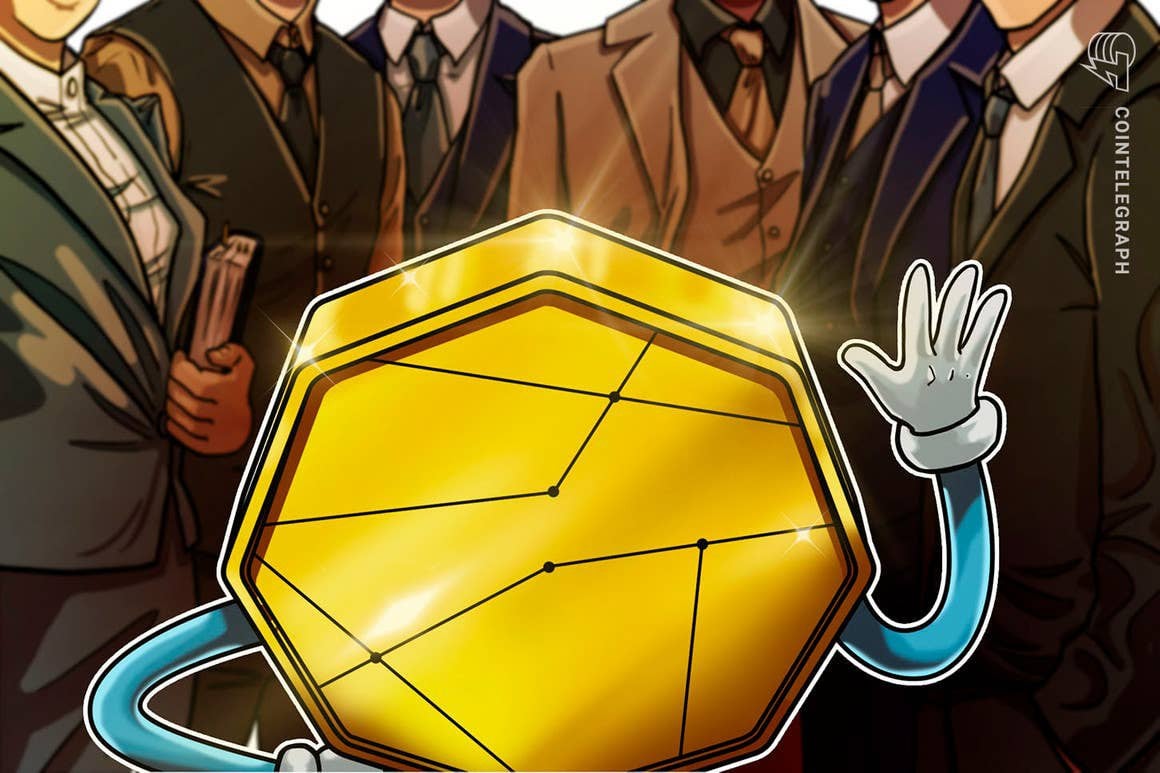 AMC accepting crypto is also part of a developing trend that has seen prominent retail establishments enabling support for cryptocurrency payments across the U.S.
6
Share 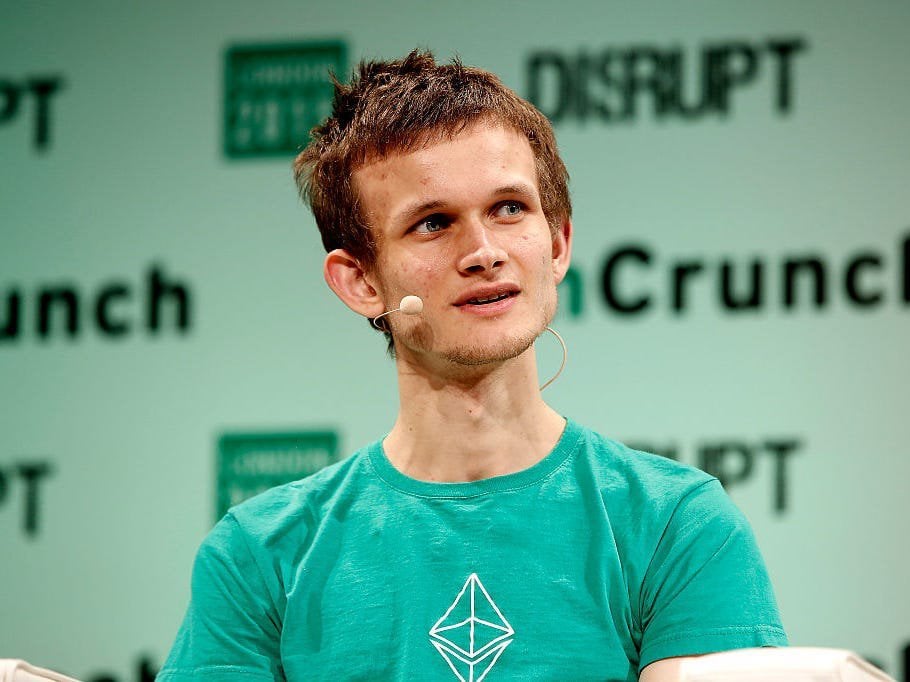 Vitalik Buterin launched ethereum in 2015. John Phillips/Getty Images for TechCrunch Ethereum cofounder Vitalik Buterin is one of the world's most
15
Share 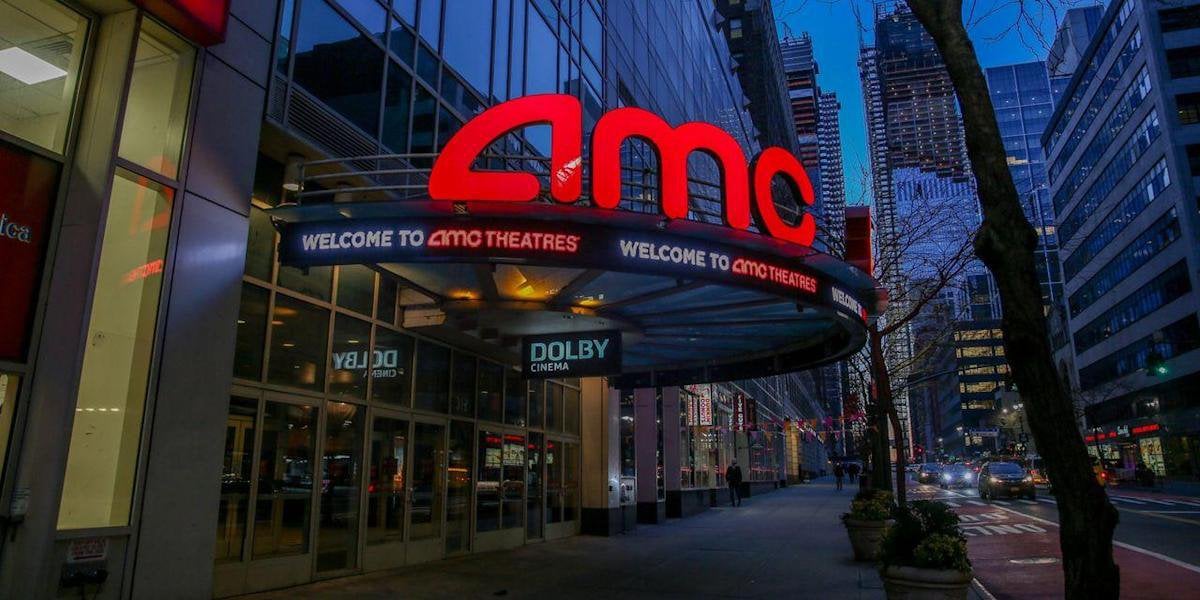 AMC movie theaters on Wednesday expanded the range of cryptocurrencies it soon plans to accept for ticket and concession purchases.
18
Share 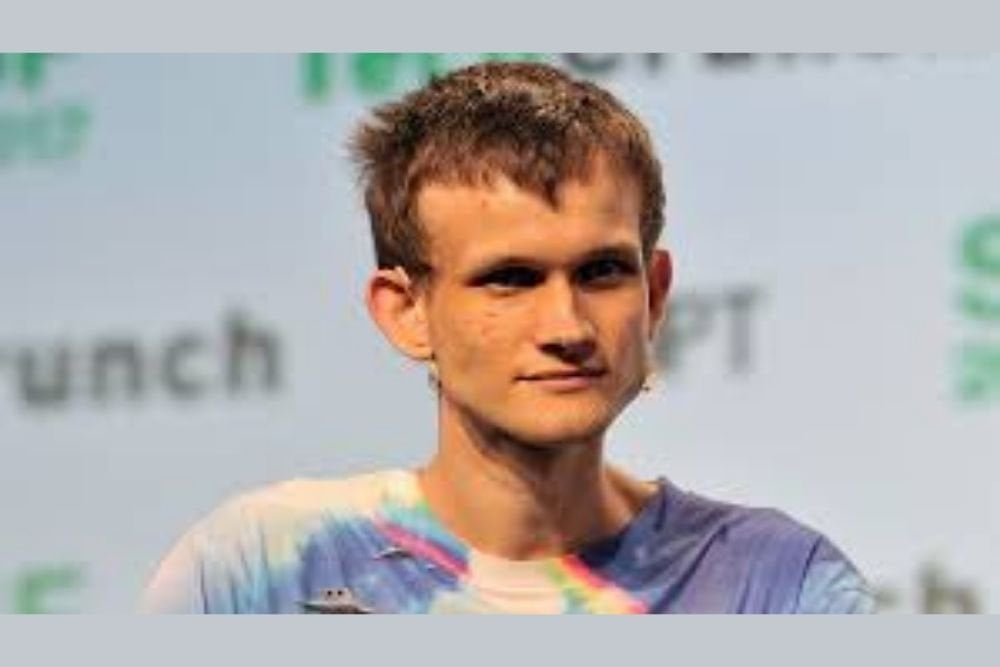 Vitalik Buterin, the co-founder of Ethereum (ETH), is recognized by Times Magazine as one of the 100 most influential people in 2021. Tesla CEO, Elon Musk and Vitalik Buterin were picked by businesswo... 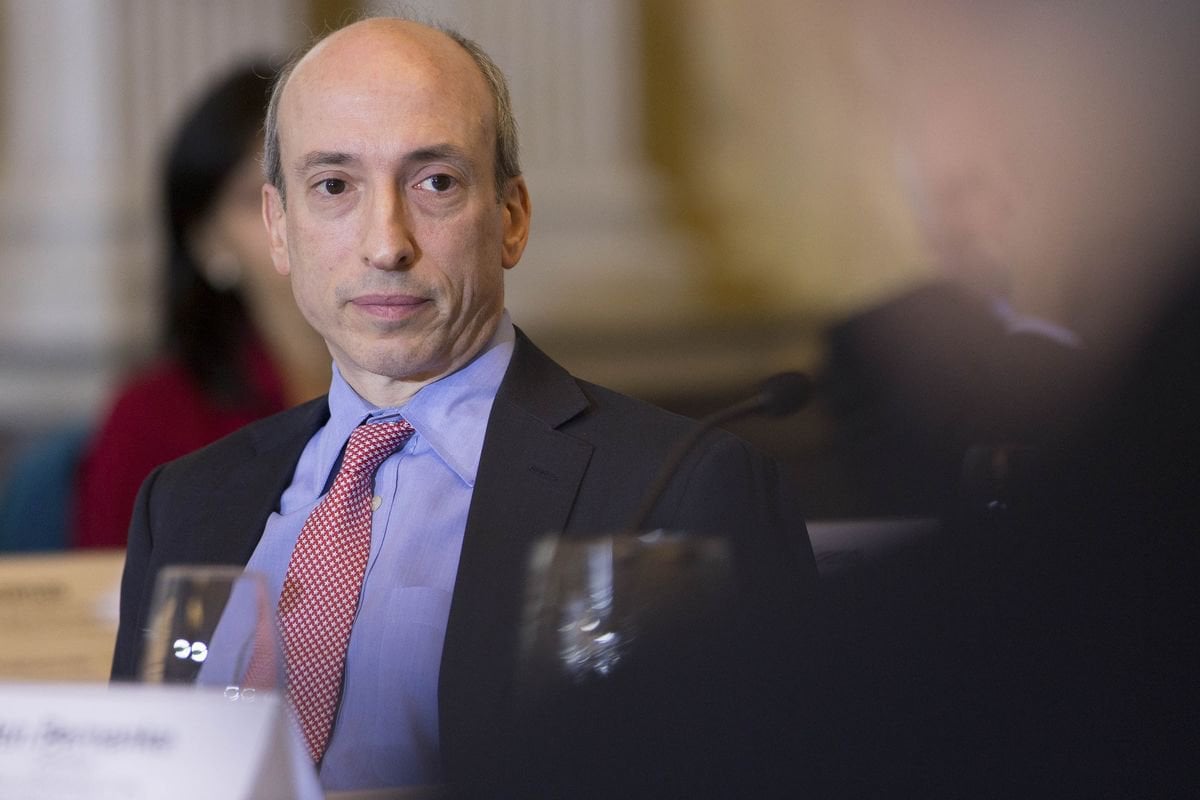 Gary Gensler, the SEC head who wants to prevent retail from getting 4% APR on their stablecoins because "it is a security", is worth $119 Million. These guys are definitely not acting in the interests of the common people. 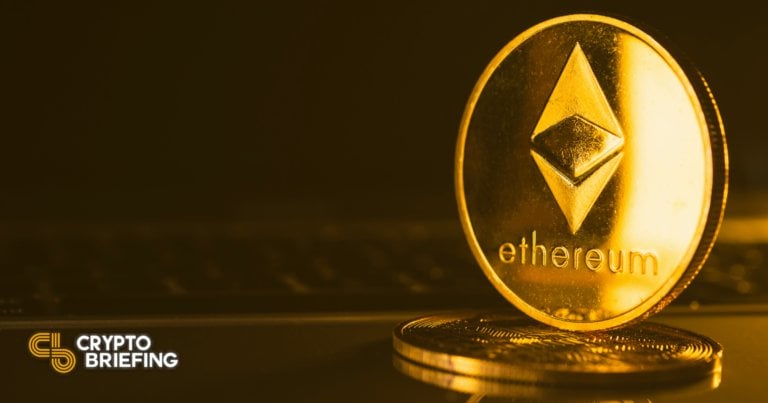 8M Ethereum Out of Circulation Points to a Supply Shock

Ethereum looks ready to jump to new all-time highs as the network dynamics point to an imminent supply shock.
13
Share 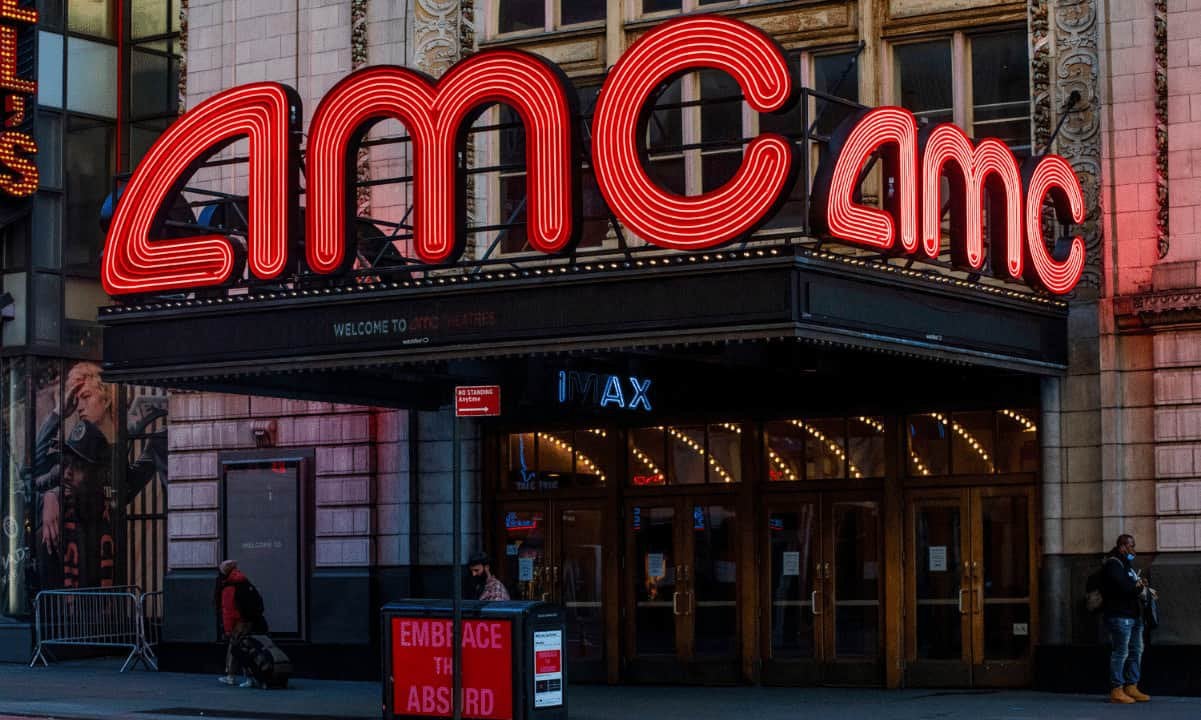 America’s largest movie theatre chain AMC has announced that it will accept more cryptocurrencies than Bitcoin as payments.
11
Share 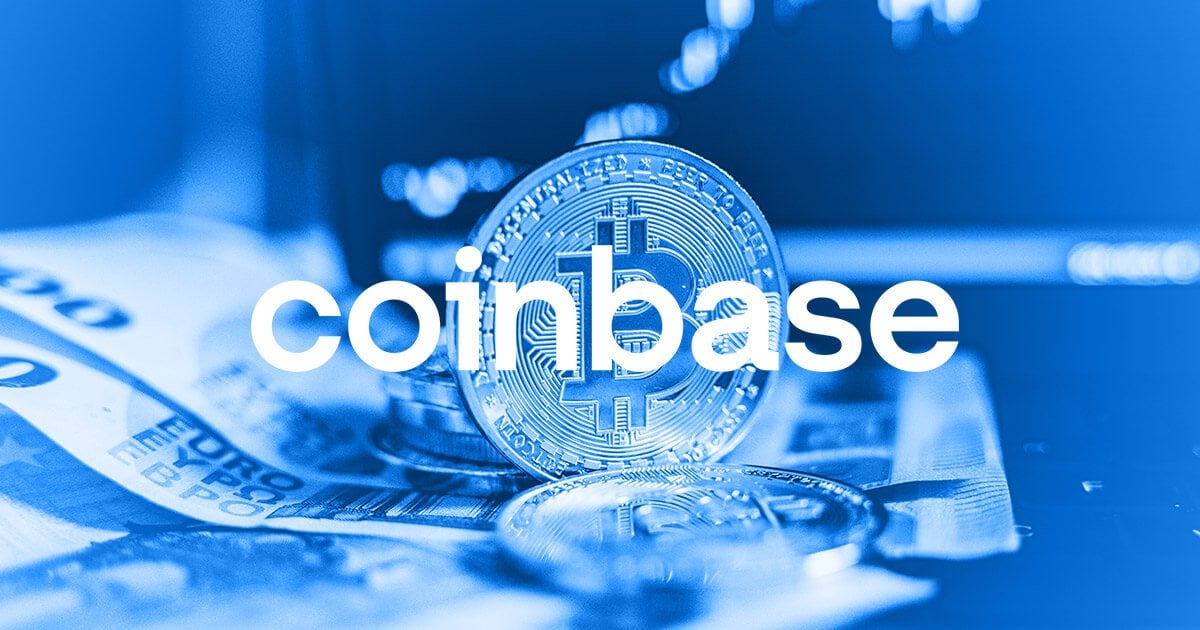 Coinbase, one of the world’s biggest and most regulated crypto exchanges that went public earlier this year, will soon offer futures trading.
11
Share

🚨Breaking news🚨@amazon hosts 37% of actively staked $SOL 😲If the #Crypto community are aiming towards true decentralization, could this be a @solana kill-switch? 🤔 #Solana Read more here👇https://...
9
Share 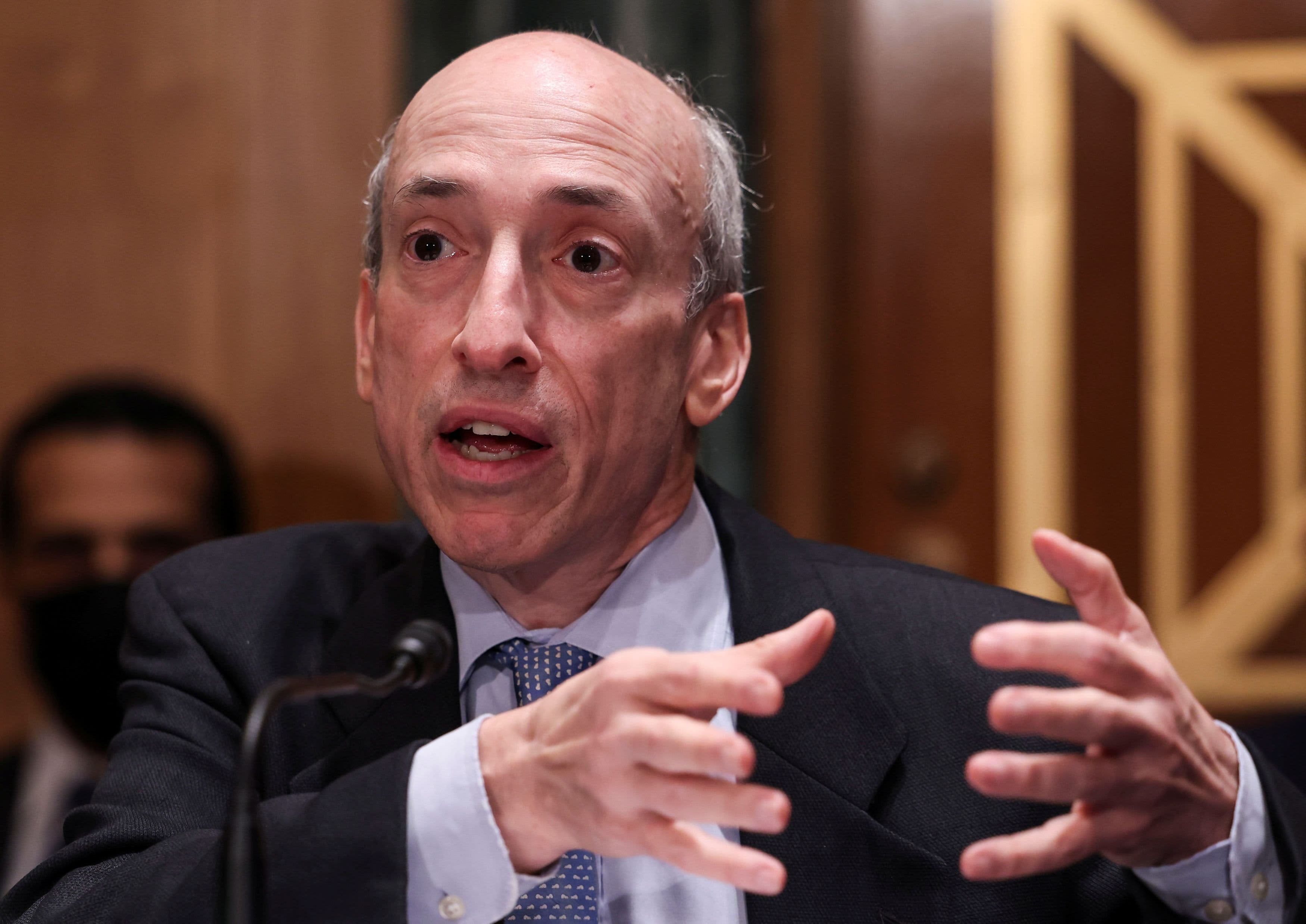 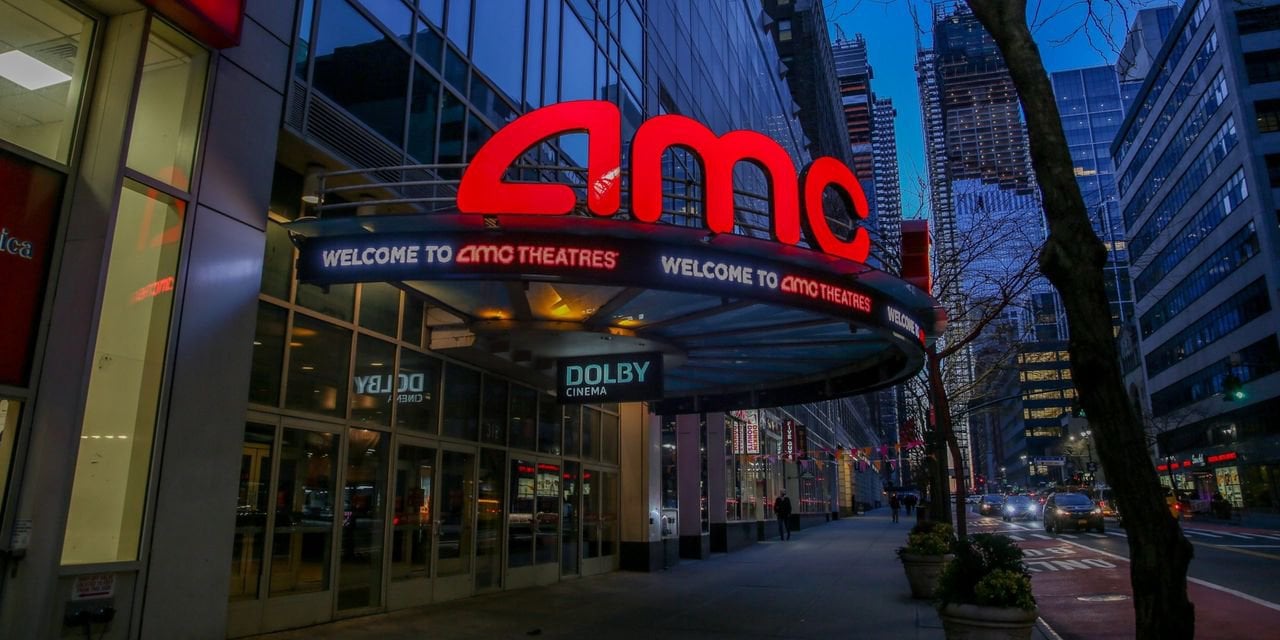 AMC movie theater will accept Ethereum, among other cryptocurrencies!

AMC movie theaters on Wednesday expanded the range of cryptocurrencies it soon plans to accept for ticket and concession purchases.
14
Share 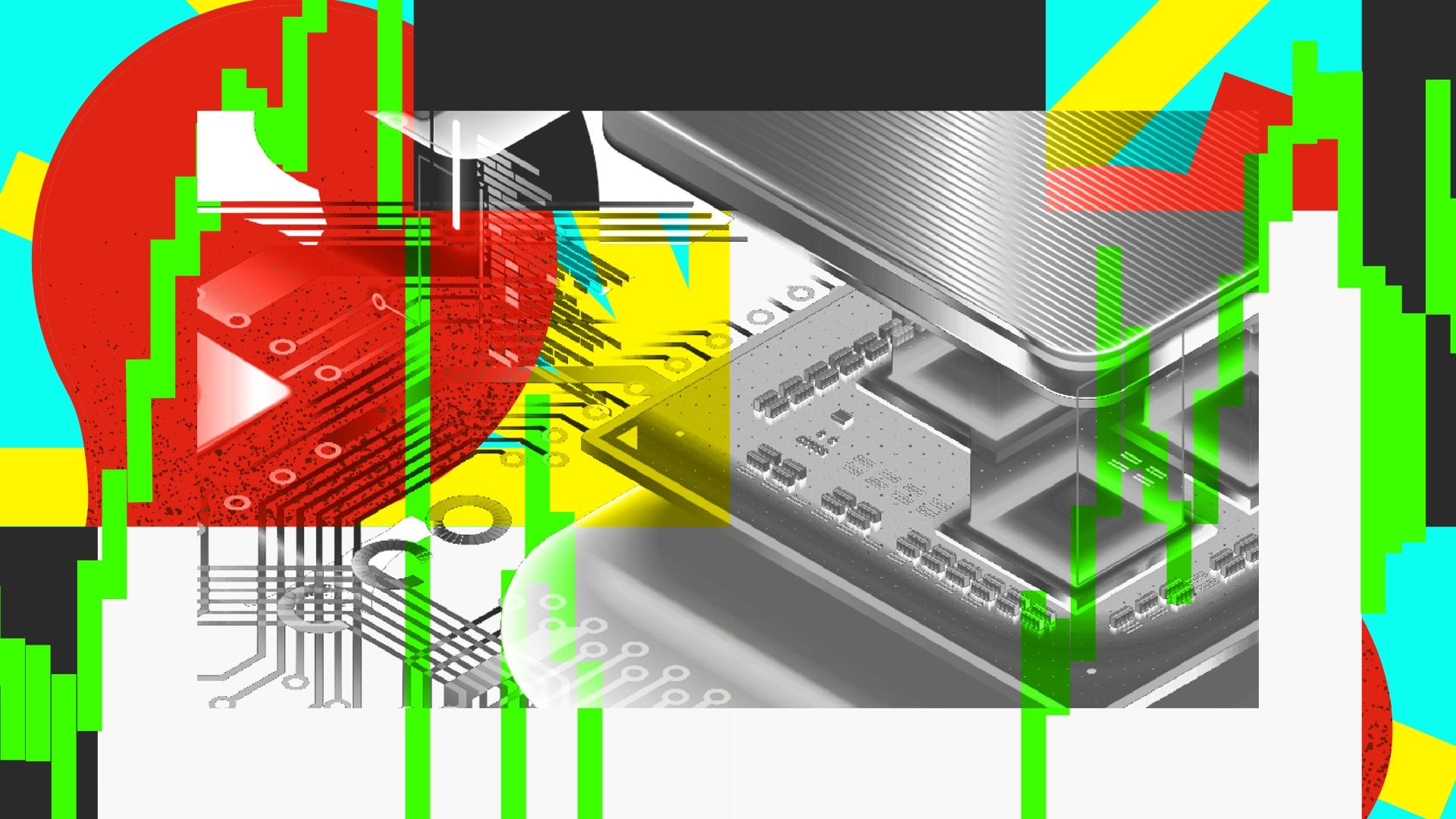 (Successful Defense by Ethereum!) Unsuccessful attack on Ethereum was unable to hoodwink the network.

There was an unsuccessful attack on the Ethereum blockchain today that managed to dupe a few nodes for a period of time.