Introducing CarbonX: A New Tool in the Fight Against Climate Change

Introducing CarbonX: A New Tool in the Fight Against Climate Change

Climate change is one of the most significant challenges of the 21st century. CarbonX will use the power of blockchain technology to engage millions of people in the fight against this global threat.

As this post is being written, the intense damage done by Hurricane Harvey in Texas and Hurricane Irma in Florida is still being assessed. Many are drawing a link between the intensity of these superstorms and warming temperatures. In fact, scientists predict that average global temperature could rise between 1.4 and 5.8 degrees Celsius by the year 2100, leading to major changes in our delicately balanced environment.

The main contributors to this temperature increase are human activities such as the burning of fossil fuels, land clearing, and agriculture, leading to elevated volumes of carbon dioxide and other greenhouse gases in the atmosphere.

The Fight Against Climate Change

To date, efforts to combat climate change have been focused on governmental legislation that obligates corporations to reduce their greenhouse gas emissions via a cap and trade system or through carbon-based taxation. National targets have been set and contributions are also being made by regional and local governments, non-state actors and NGOs.

But, the urgency and severity of the crisis means every person on the planet must be mobilized to do their part. The effective engagement of individuals in the fight against climate change is the mission of CarbonX.

CarbonX will engage millions of people in the fight against climate change by materially rewarding individuals for responsible carbon consumption.

CarbonX will achieve this by investing in compliant carbon reduction projects and re-casting generated offsets as ERC20 tokens, then distributing them through an open-loop style loyalty rewards program.

Participating retailers and brands will off... 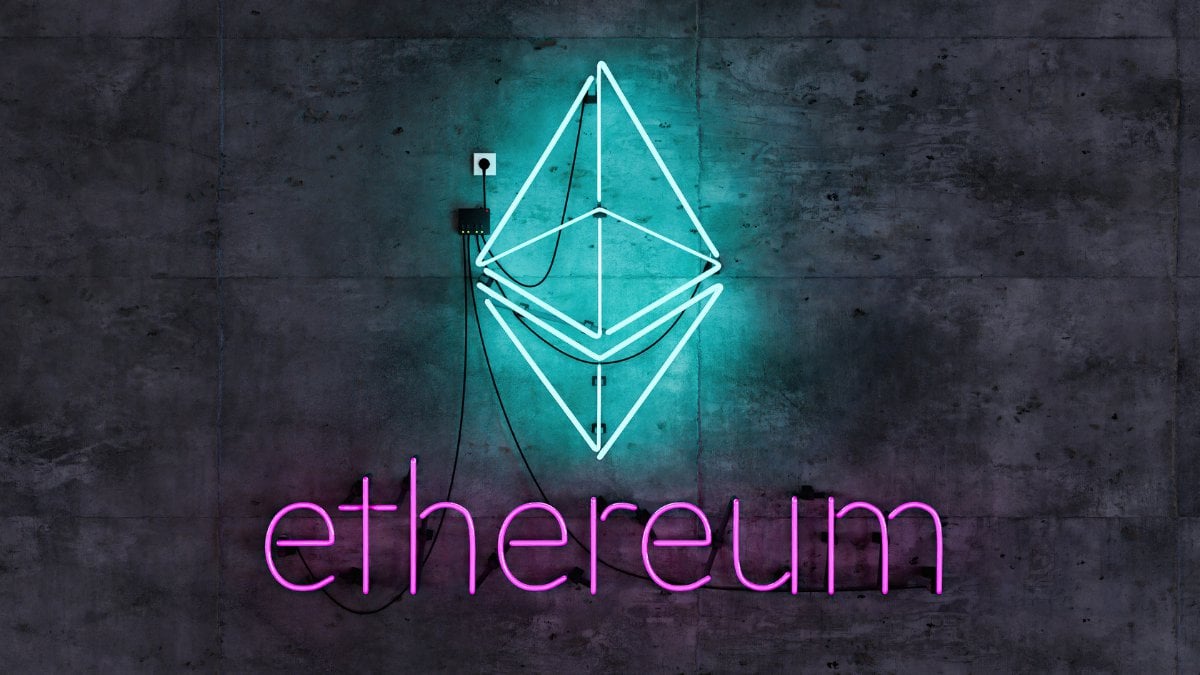