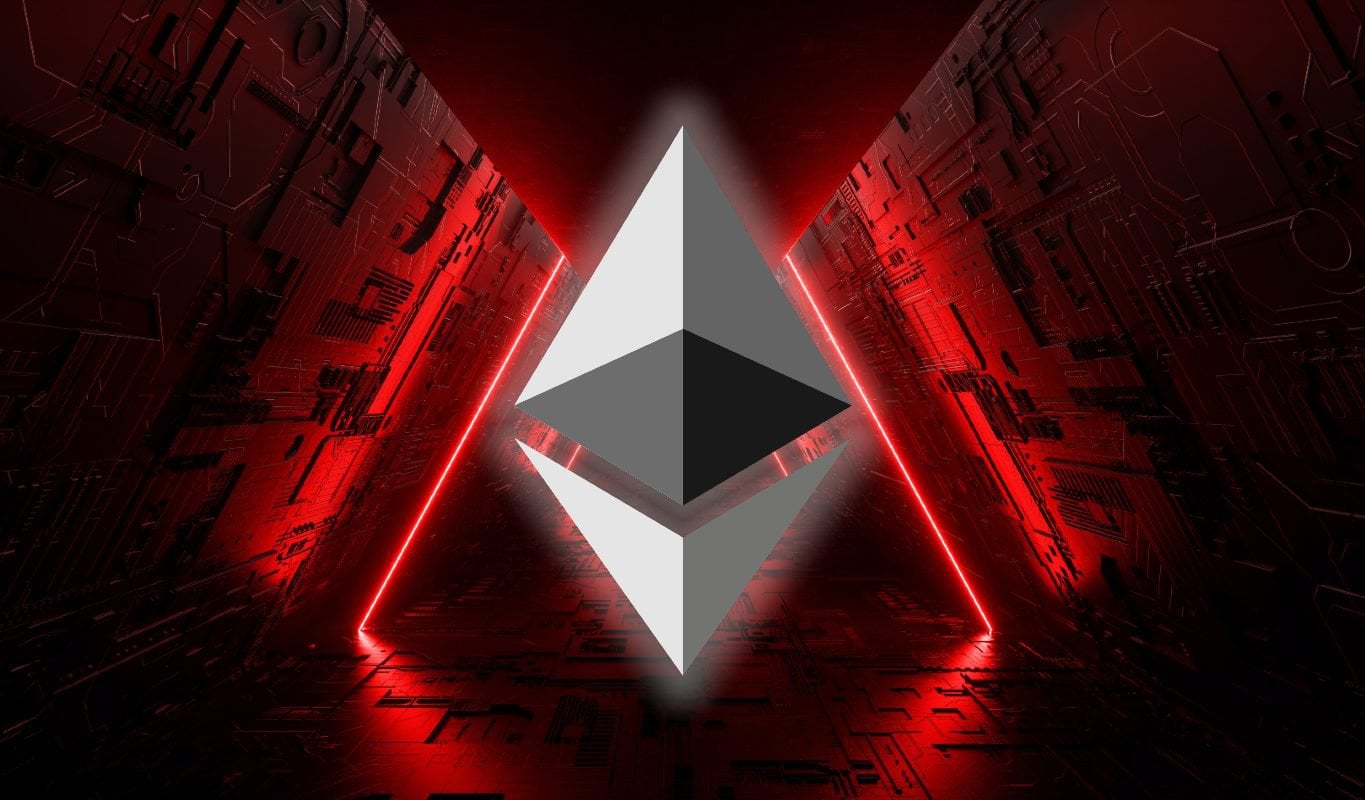 (Mega Bullish) Institutional Inflows of Ethereum Near $1,000,000,000 This Year, According to CoinShares

Digital asset manager CoinShares says that institutional demand for Ethereum continues to soar this year as inflows near the $1 billion mark.

According to their new weekly report, financial institutions have scooped up approximately $973 million worth of ETH since the beginning of 2021.

CoinShares also notes that Ethereum has seen net inflows for the third week in a row, this time totaling over $11 million.

As for Bitcoin, the world’s biggest crypto by market cap finished a second consecutive week of outflows from institutions, according to CoinShares.

“After a few weeks of inflows into Bitcoin, we have seen outflows for the last two weeks, with outflows last week totaling $10.40 million. These outflows are minimal relative to the significant outflows witnessed in May and June this year. Furthermore, we believe the timing of some investment product launches, where investors gained market access for the first time, has led to recent profit-taking rounds. This is evident in the mixed nature of inflows and outflows across different providers.”

The firm highlights that BTC’s institutional trading volume is also falling. Coinshares adds the dip in volume does not necessarily come with bearish implications.

“Volumes in Bitcoin fell to just 38% of the year-to-date average, totaling $3.90 billion per day last week. We do not believe this represents something ominous in the market as we saw similar seasonal dips in volumes during the summer months in recent years.

Looking at other crypto assets, Coinshares says that altcoins had a very quiet week.

“Ripple, Polkadot, Multi-asset, Cardano and Stellar all had inflows but were less than $0.50 million each.”