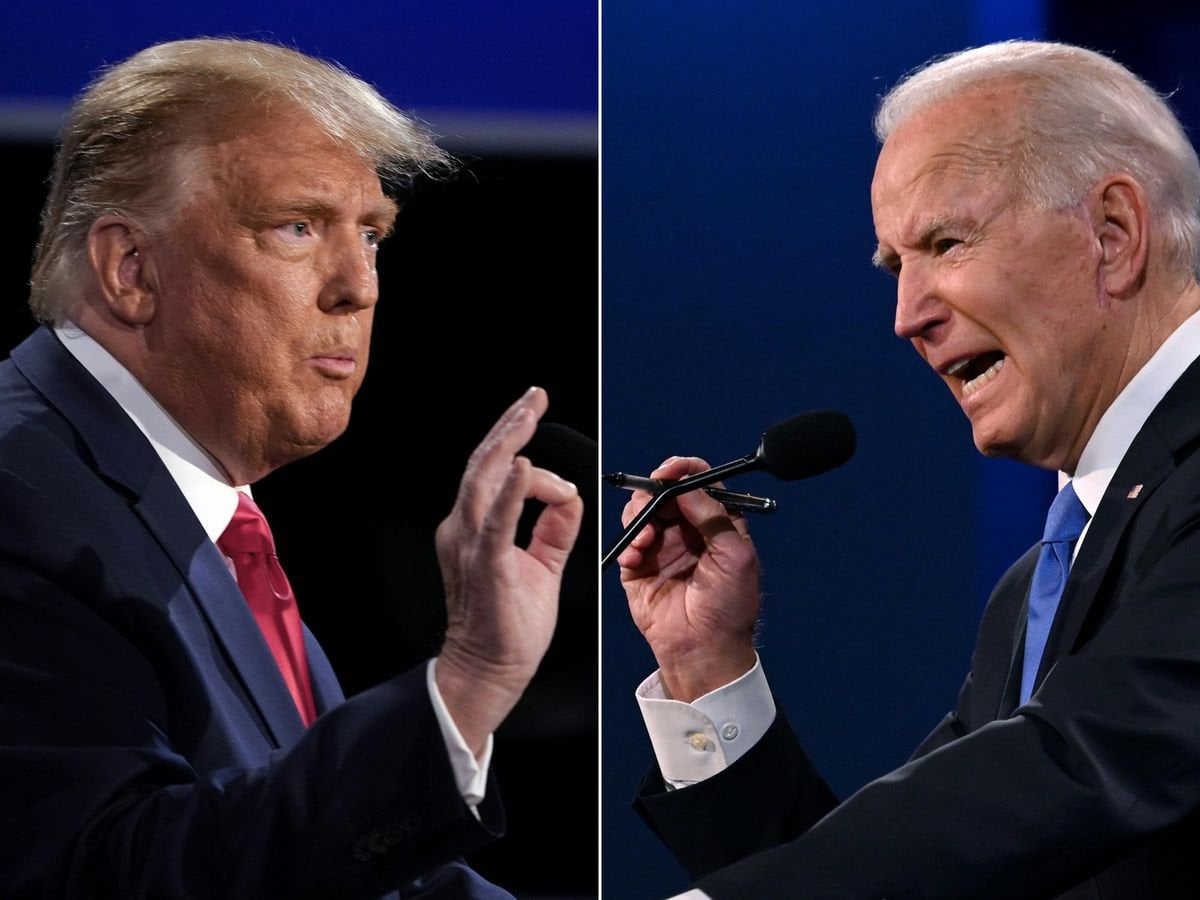 How To Track Official Election Results On Ethereum And EOS

The official U.S. election results posted by the Associated Press will use two different blockchains to prove the results at any given time are official. AFP via Getty Images

For the first time ever, the official U.S. Presidential election results will be posted on the ethereum and EOS blockchains by the Associated Press.

As Facebook, Twitter and others have taken advanced steps to fight off false claims about results earlier in the day that might influence later voters, using the unalterable blockchain to time-stamp the results could pave the way for how future elections are handled.

“AP is the gold standard in counting the vote and declaring election winners,” said Dwayne Desaulniers, AP director of data licensing, in a statement. The AP has been calling U.S. elections since 1848.

On the surface, the API is just like any other software interface, where a company gives access to its data to either a paying customer, or the general public.

First, software developers at various news and research sites build their own mobile app for viewing results, or identify their existing app as a repository for the data. Then, during the election, the app polls the API at regular intervals, looking for information such as race results on a state and national level, including vote counts, delegate counts and whether or not a race has been called.

Additionally, the Associated Press voting data will be posted to Everipedia, a blockchain-based competitor to Wikipedia that uses software called an “oracle” to ensure the data that comes from outside the blockchain is accurate. Everipedia built its oracle using Chainlink, open-source software that uses the $4 billion link cryptocurren...