How to prevent Sybil Attacks without PoW / PoS...and not die trying!

How to prevent Sybil Attacks without PoW/PoS

Preventing Sybil Attacks in a Decentralized Oracle Network, without relying on Proof of Work or Proof of Stake… and not die trying!

In this article, we’ll discuss the challenge of preventing Sybil attacks on Witnet, the Decentralized Oracle Network, without relying on Proof of Work (PoW) or Proof of Stake (PoS). Sybil attacks are an Achilles’ heel for decentralized protocols, so we’d like to share our process and design choices to deal with them.

The attack of the “Sybils” So who’s Sybil?

The term “Sybil attack” is in reference to the 1973 book, Sybil — a case study of a woman diagnosed with a dissociative identity disorder.

The mechanisms of the attack are as follows: attackers aim to undermine a network by creating numerous fake identities. To an observer, these identities appear as separate users, but in reality, they are all controlled by a single entity. As a result, the attacker has a significant influence on voting power and could collapse or corrupt the network.

Sybil attacks are often confused with Eclipse attacks. However, in the latter, fake identities do not attempt to mislead the network entirely; instead, they corner individual nodes on the network by monopolizing all their P2P connections. By isolating specific elements, the attack can portray a fake network state to them. In summary, Eclipse attacks affect a small portion of a network, whereas Sybil attacks violate the entire network. You can read more about Eclipse attacks here:

Proof of Work (PoW), utilized by Bitcoin’s network, is the go-to model for Sybil resistance. To be rewarded, each identity on the network must carry out a non-arbitrary and equal amount of computational work. In other words, every Sybil identity must perform as much work as every honest identity, thus making a Sybil attack prohibitively expensive.

Another Ethereum Copycat Gets Desperate 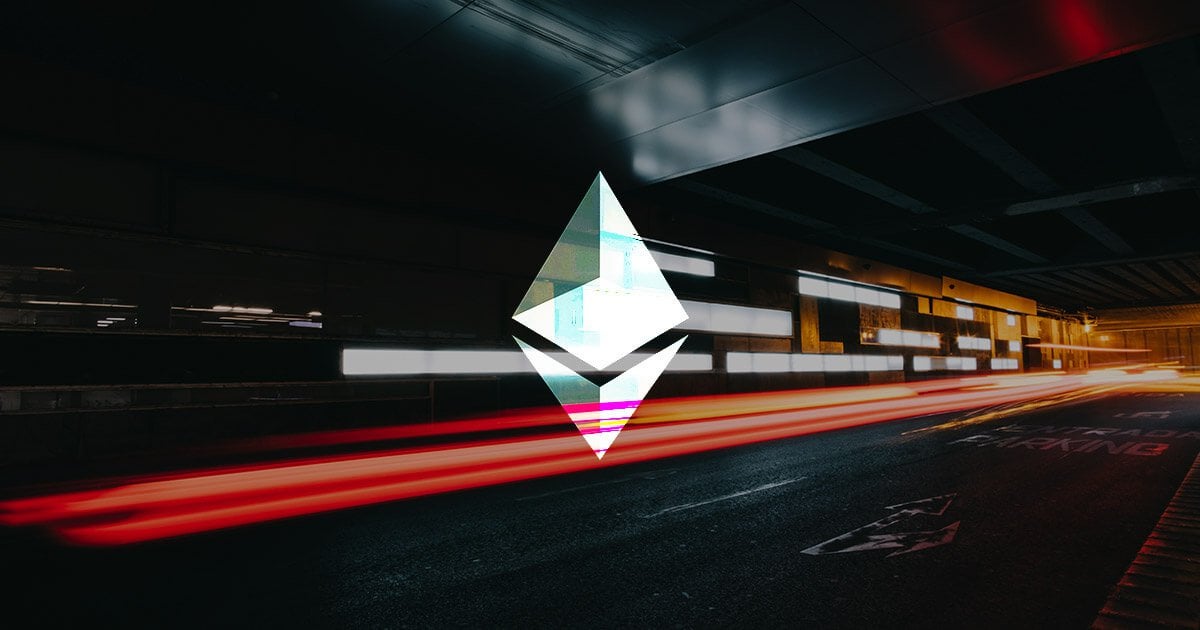 Results of the Matic Network released today show promise for Ethereum dApps; after the team confirmed 7,200 transactions per second (tps) in testing.
1
Share 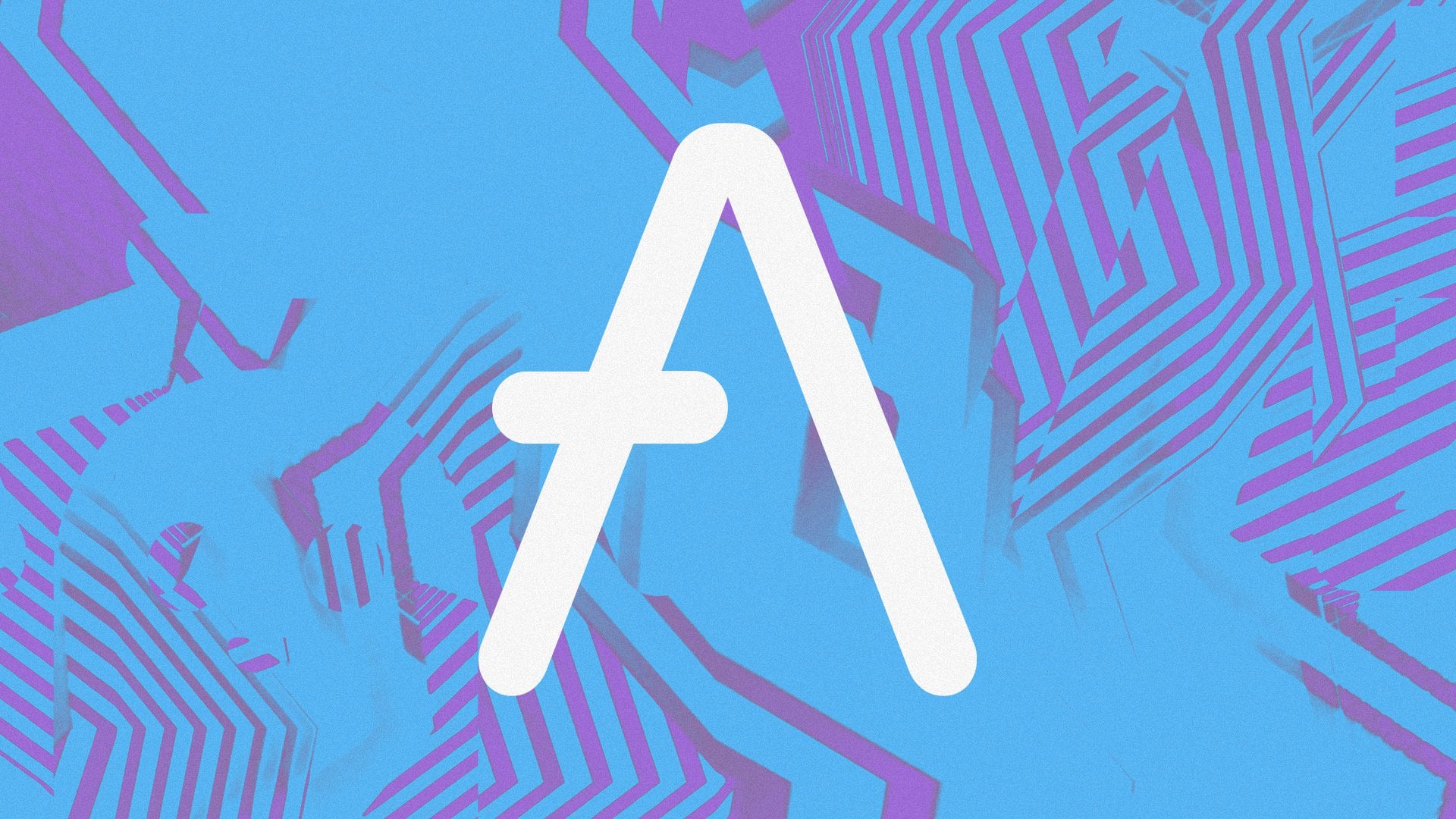 Aave, an Ethereum-based lending protocol, has raised $3 million from Framework Ventures and Three Arrows Capital through a token sale, The Block has learned. 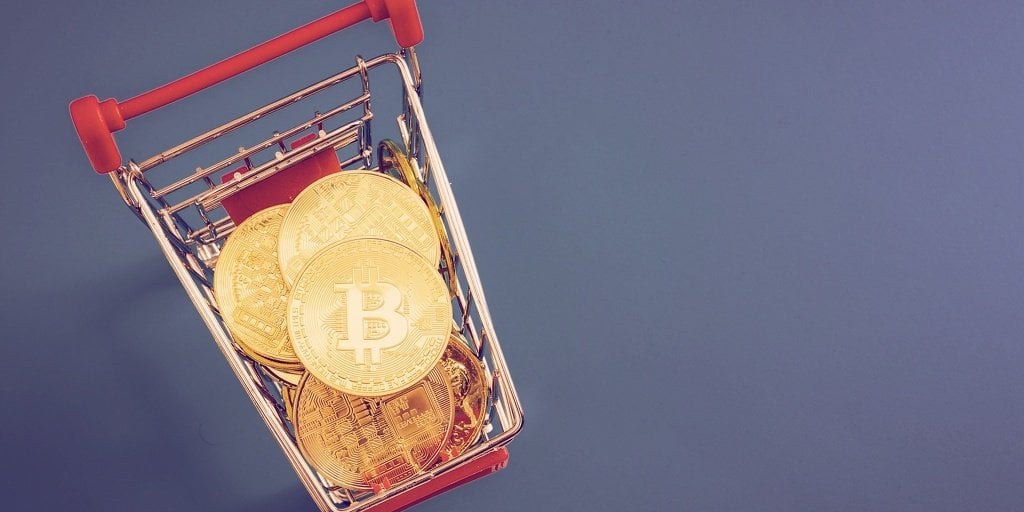 Grayscale sees $900 million in Bitcoin, Ethereum flow into its trust

Grayscale investments has broken last quarter’s record-breaking inflows by over $500 million according to its Q2 report, released today. 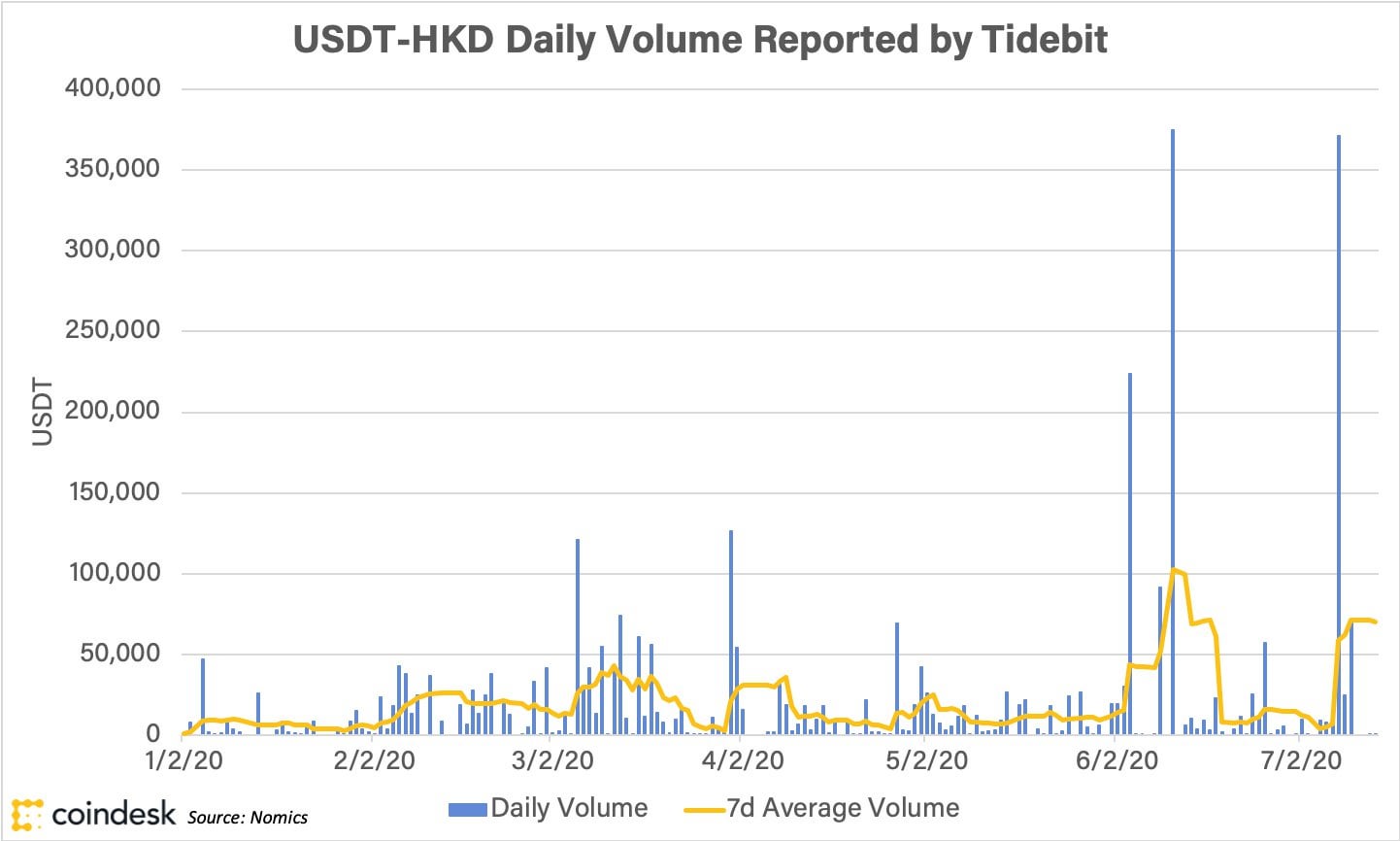 Hong Kong's national security law enables the government to seize and confiscate assets if one commits a "political crime." Some local citizens are turning to stablecoins for protection, while explori...
2
Share 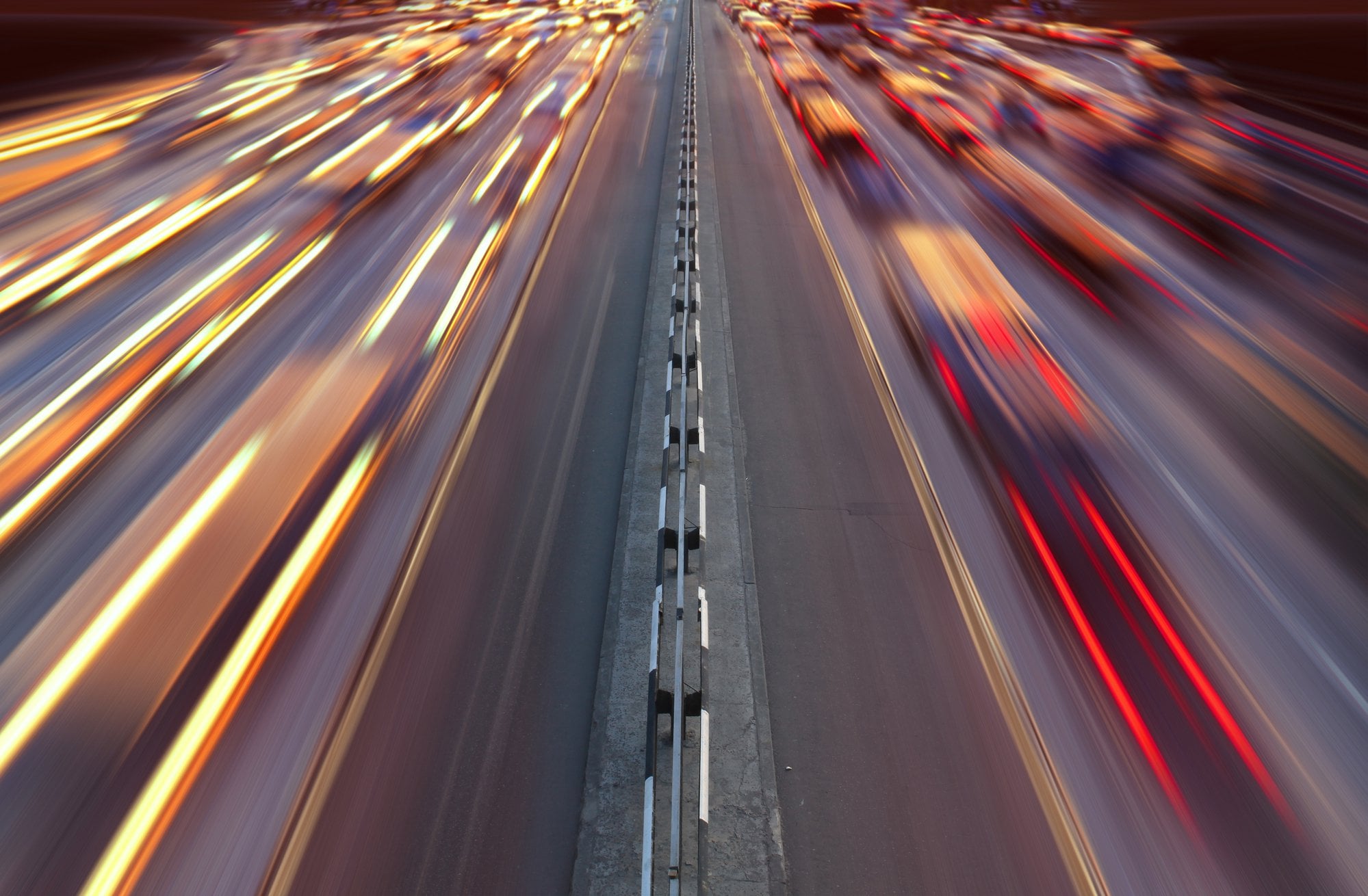 Another Ethereum Copycat Gets Desperate

Ava Labs just committed SeppukuMost projects these days are widening distribution via rewards to network participants and community support, but Ava Labs decided they wanted to do so by increasing the...
7
Share 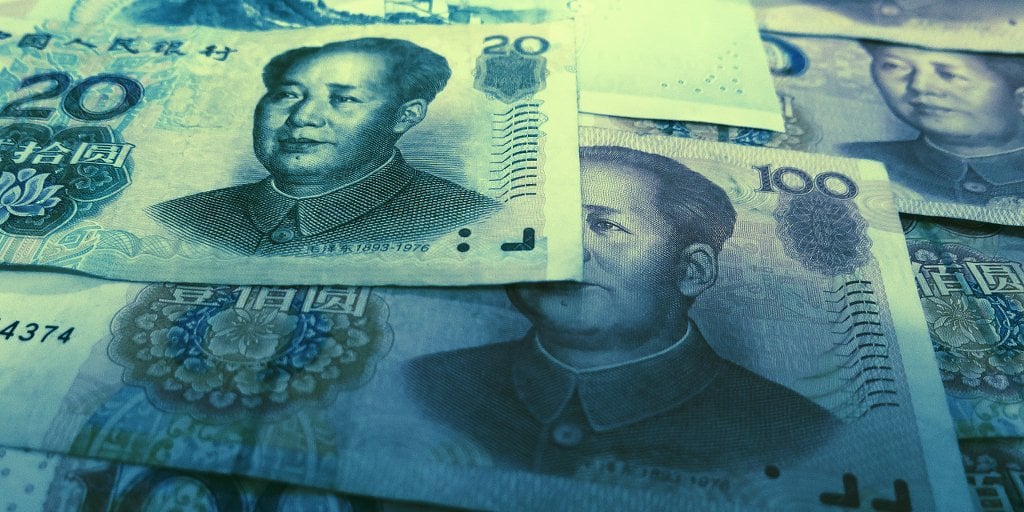 There are 1838 officially recognized occupations in China. Now that list of professions includes blockchain engineers and application operators. 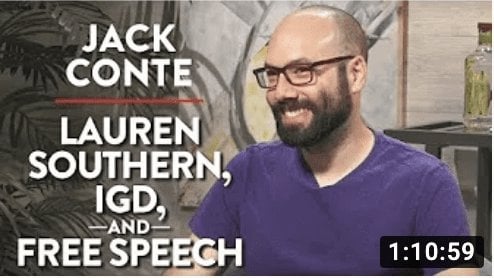 Decentralized Patronage much needed as Patreon Sues its own Users

Patreon has lost several high profile creators including Sam Harris, Dave Rubin, and Jordan Peterson due to Patreon’s decision to begin censoring creators for ideological reasons. The belief is that P... 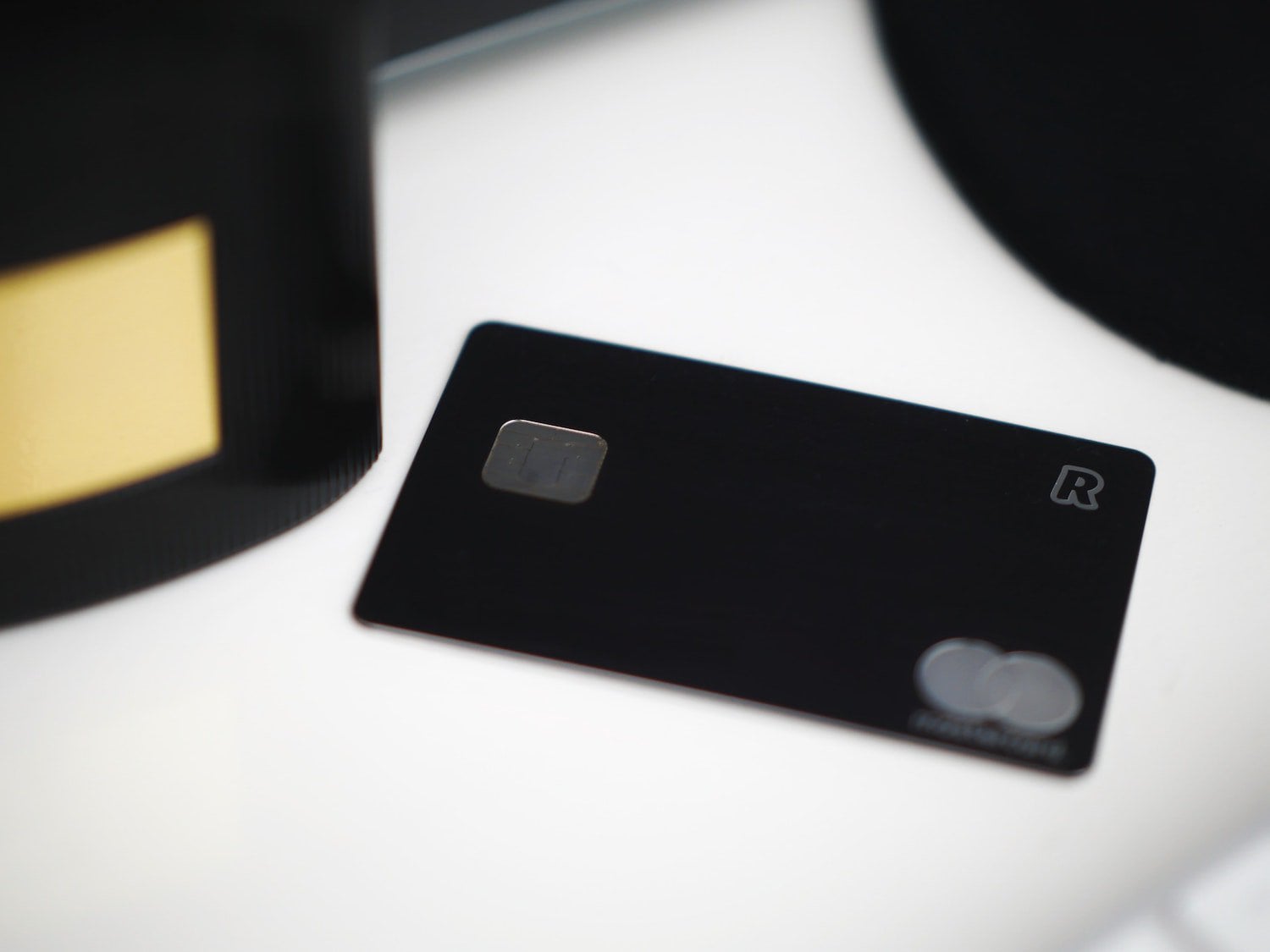 Revolut customers in the U.S. can now buy, hold and sell BTC and ETH on the digital bank’s crypto platform, thanks to a partnership with Paxos.
2
Share 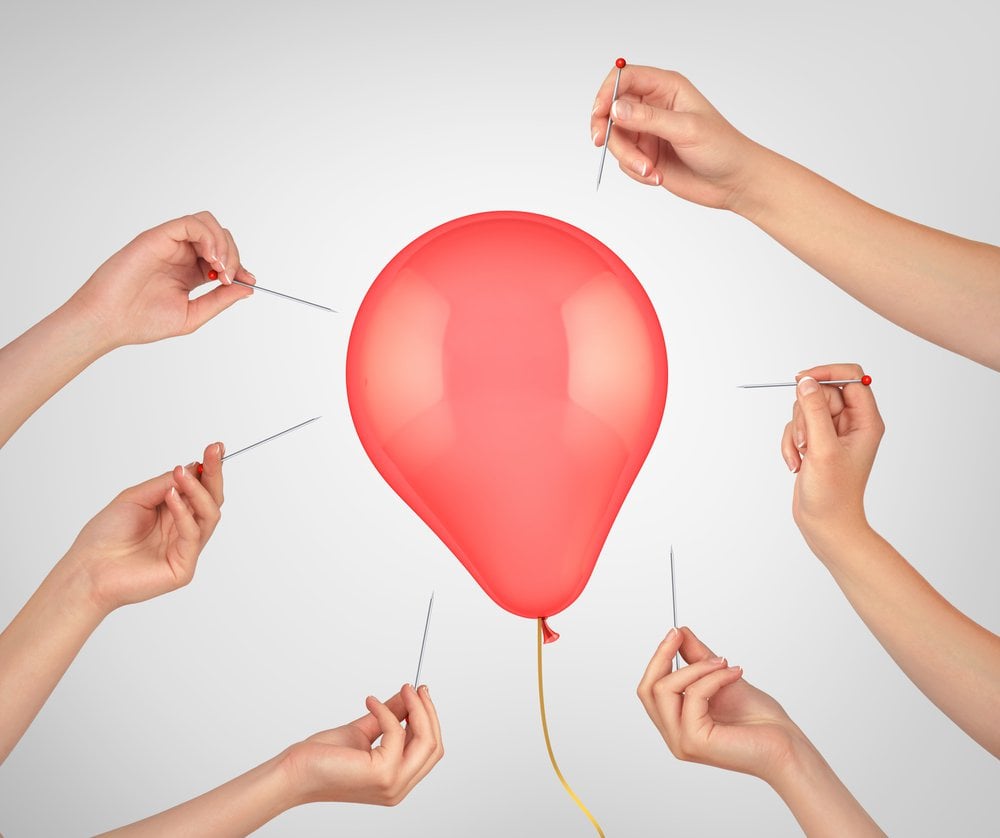 Dogecoin price last week rallied by 150 percent, logging one of its most significant increases in a three-day timeframe. The explosive upside move came as
1
Share 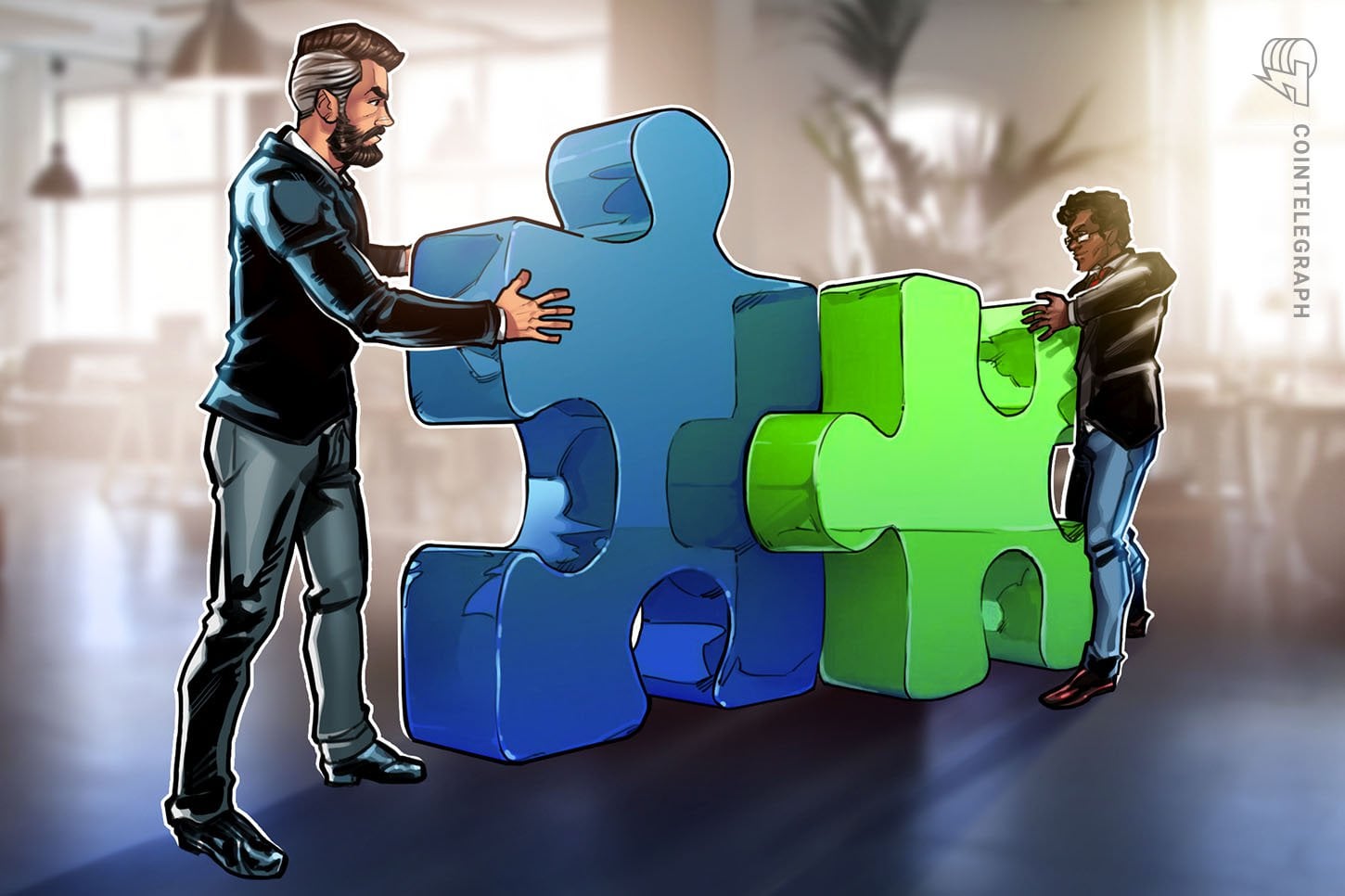 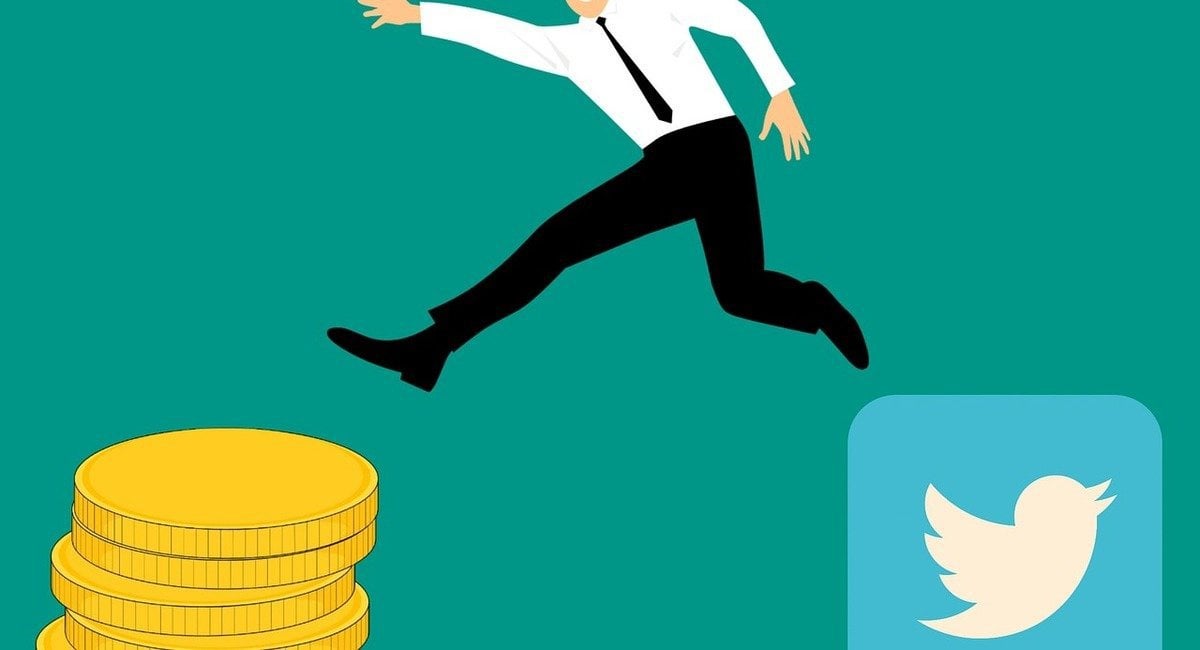 With the recent update, Torus rolled crypto transactions service among the users of Twitter and GitHub 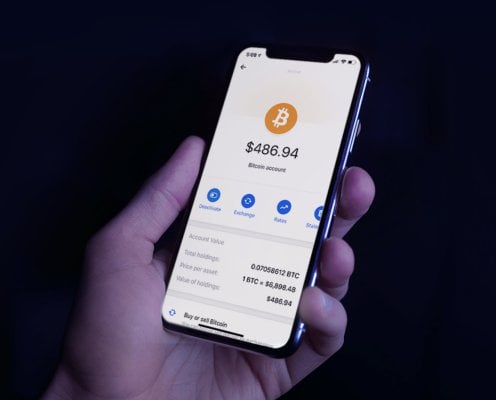 Revolut partners with Paxos to bring cryptocurrency trading to the US 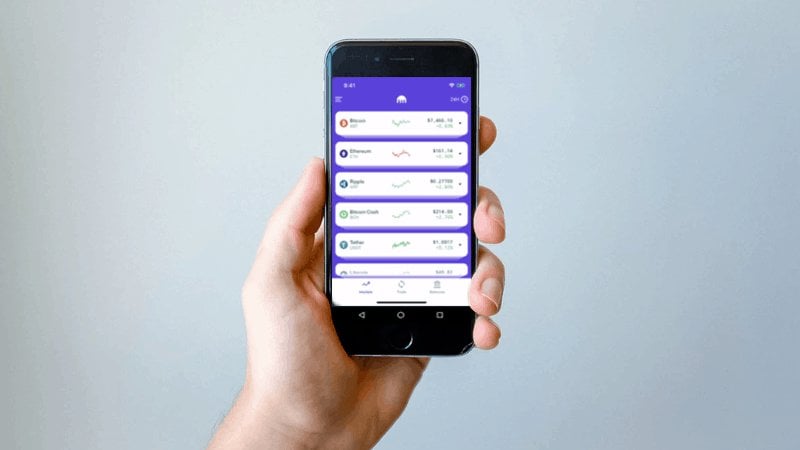 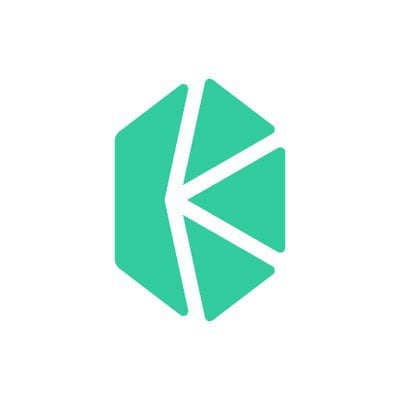 KyberDAO was launched to decentralize Kyber’s governance, align incentives between stakeholders and empower the Kyber and DeFi community.
2
Share 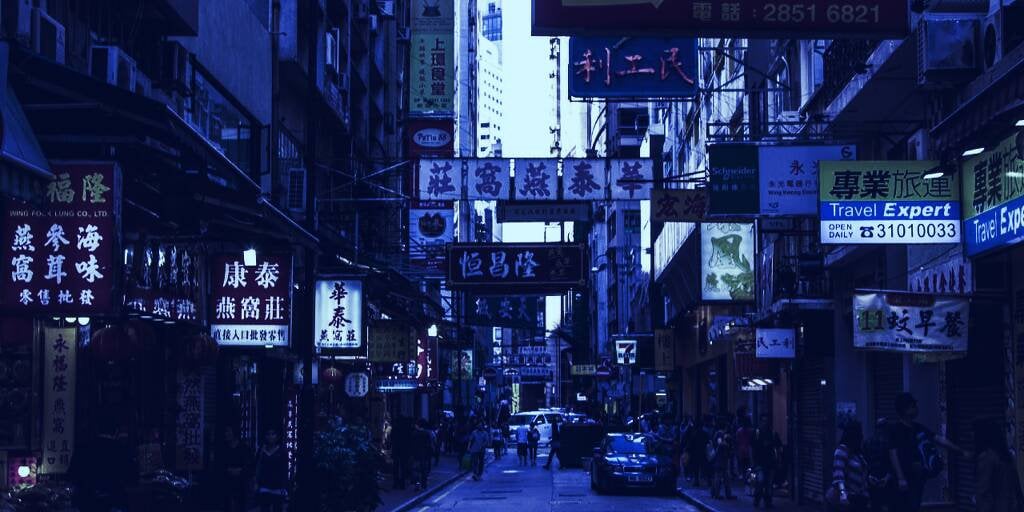 Despite the year-long protests that have rocked Hong Kong, there's no sign of major capital flight out of the territory in either fiat or crypto to date. 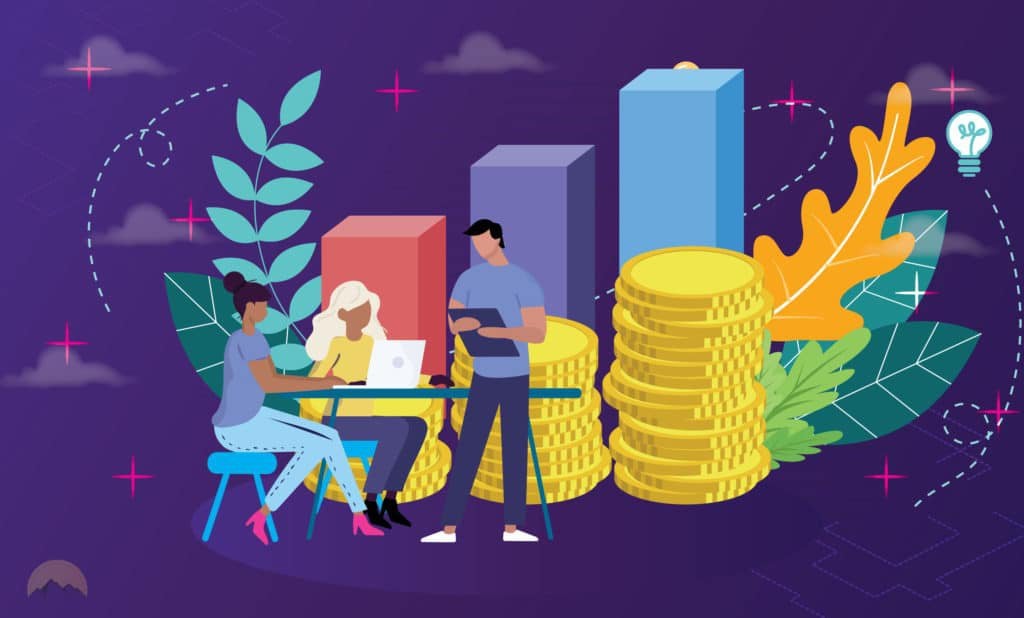 Since the start of 2020, there have been major moves in the cryptoverse that highlighted its stride to maturity. $BTC seems to be stabilizing while $ETH seems to be improving by the day.

The Innovation Upriser Since the start of 2020, there have been some major moves in the cryptocurrency space that highlighted its stride to maturity. 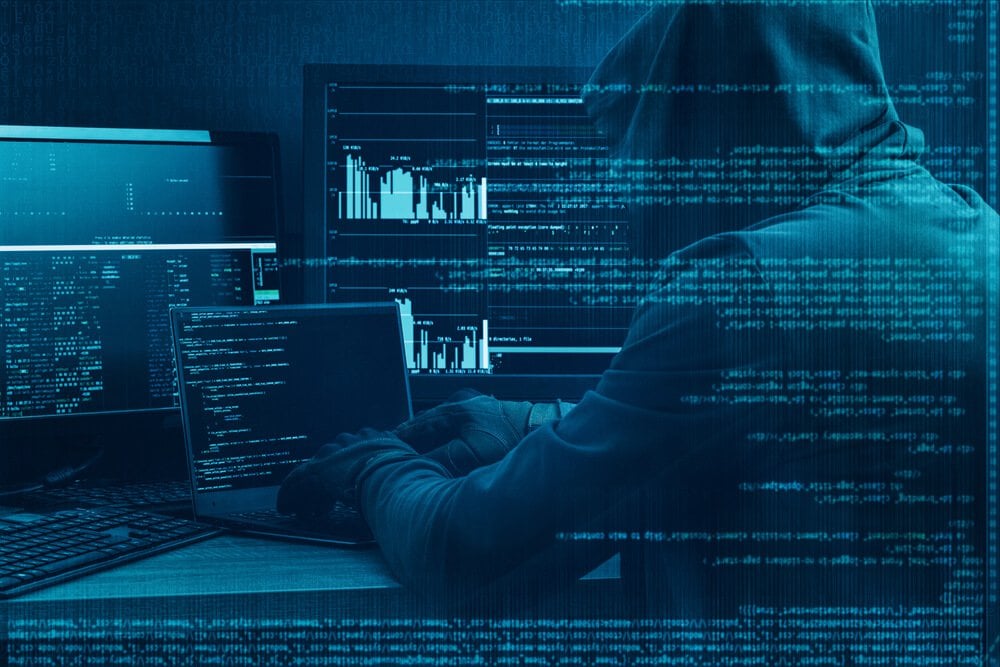 It is a known thing that criminals perpetrate their nefarious activities under the anonymity of the cryptocurrency market. Their activities have 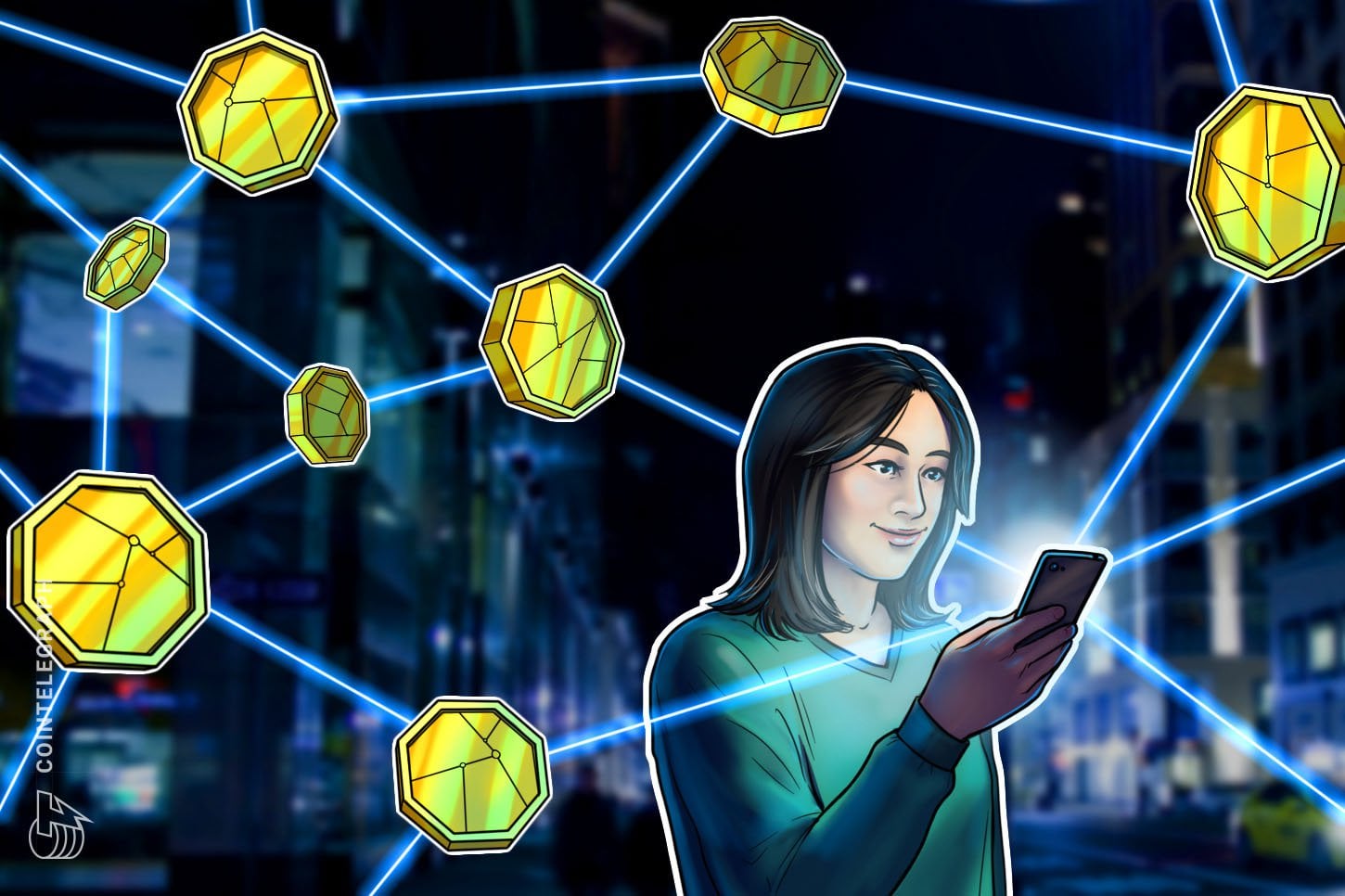