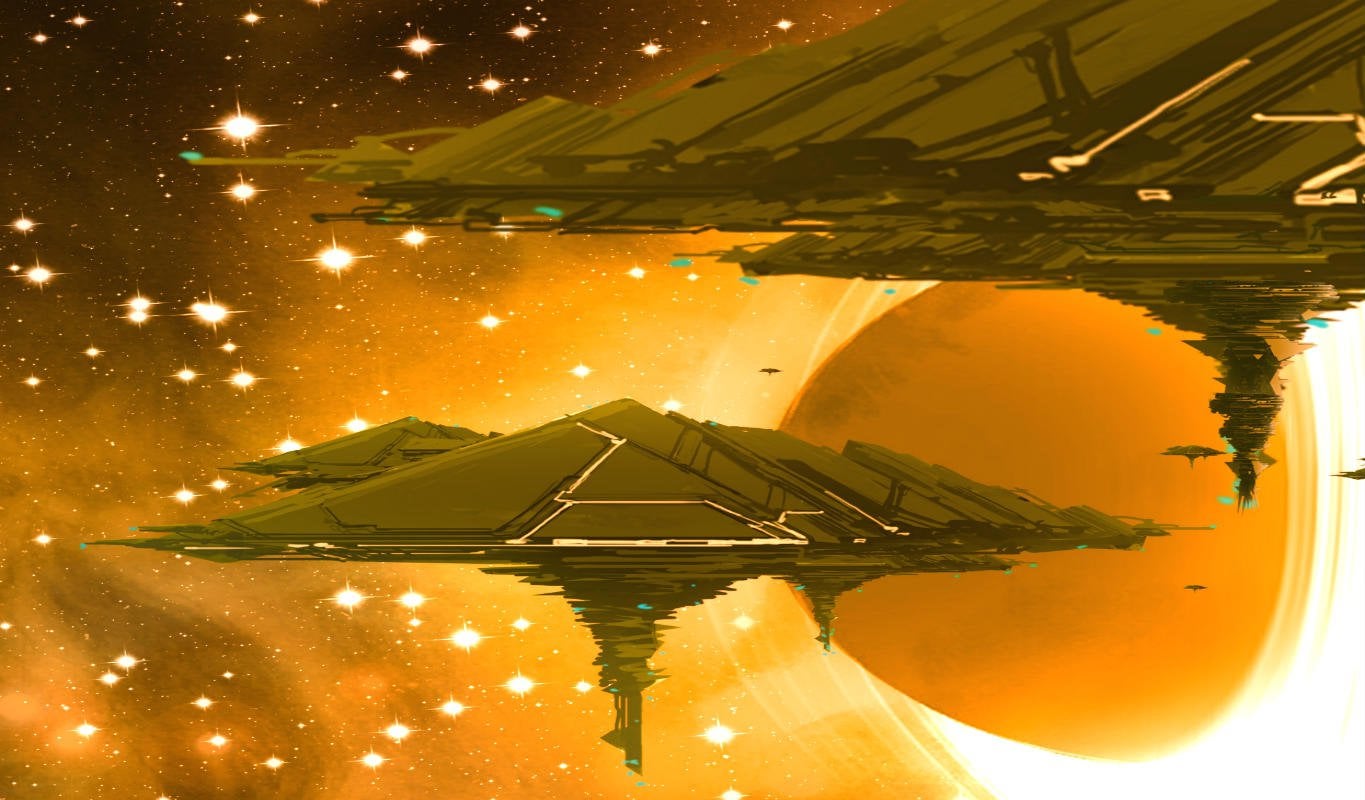 Rand tells his 220,000 Twitter followers that Ethereum, which he refers to as “the money printer,” is ready to launch the next leg up as it breaches the resistance of a bullish continuation pattern.

“ETH wants to catch up with BTC. Bull pennant breaking out.”

The trader is also looking at Ripple’s native asset XRP, which he thinks is primed to go above resistance at $0.28 first and then $0.33.

Rand is also bullish on blockchain-based digital advertising platform Basic Attention Token (BAT). The trader expects the crypto token to surge nearly 30% to above $0.28 as BAT breaks out from a bullish reversal pattern.

As for blockchain scalability solution Matic Network (MATIC), Rand believes that the stage is set for the low-cap altcoin to catalyze a bullish rally after MATIC took out the diagonal resistance that has kept the coin bearish since August.

“MATIC | What an amazing setup!”

Source: Crypto Rand/Twitter Check Latest News Headlines Disclaimer: Opinions expressed at The Daily Hodl are not investment advice. Investors should do their due diligence before making any high-risk investments in Bitcoin, ...
Continue on dailyhodl.com
No posts found
Recent news
No posts found