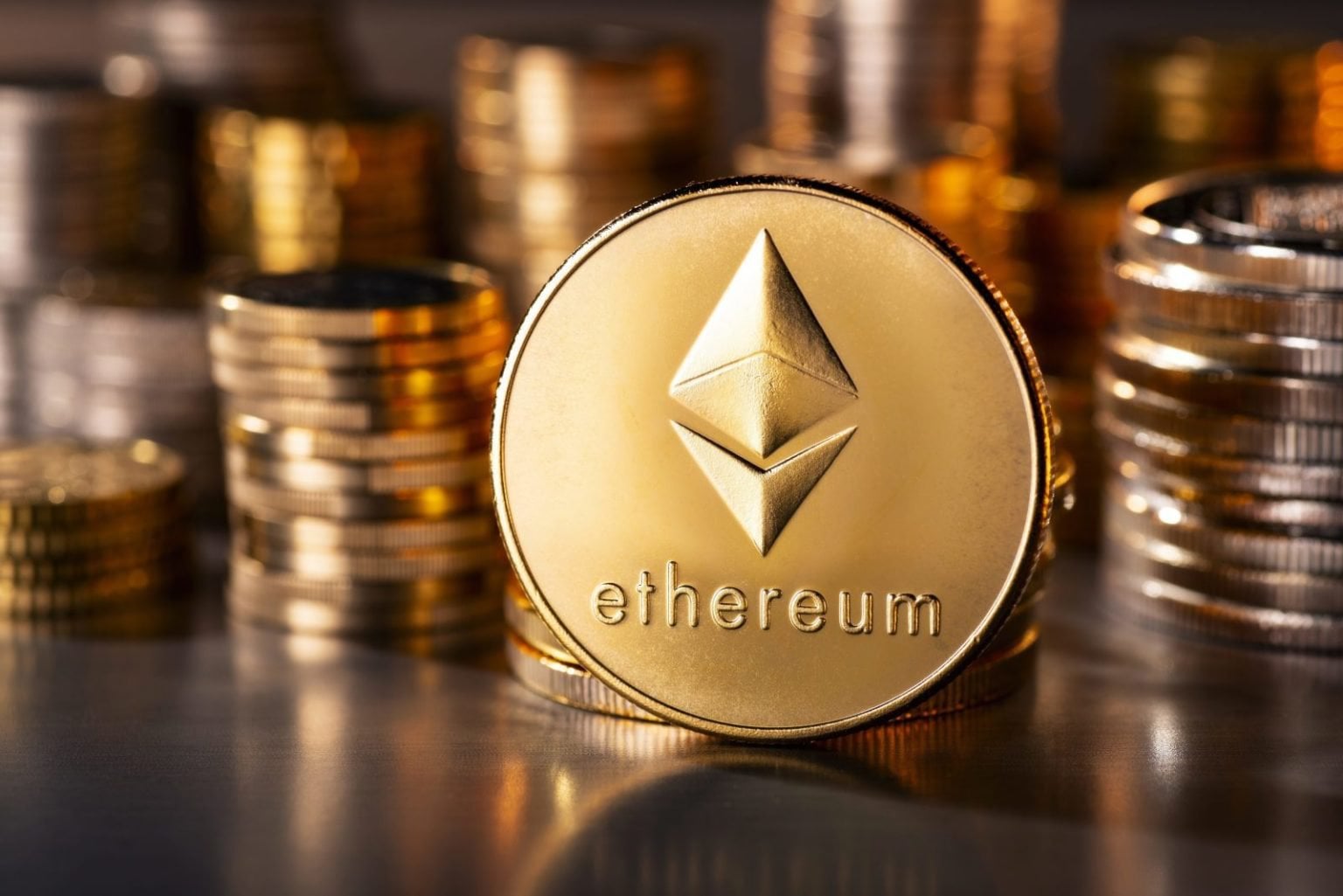 Grayscale, the world’s largest digital assets manager, purchased nearly $25 million worth of Ethereum (ETH) in a single day after the price of ETH dropped below $1,600. ETH has dipped nearly 20% in the last 5 days.

According to the latest data published by crypto analytics firm, Bybt.com, Grayscale has accumulated a total of 15,521 ETH in the last 24 hours in an effort to take advantage of the recent crash in ETH. As of writing, the world’s second-largest cryptocurrency is trading near $1,600 with a total market cap of $185 billion.

The crypto asset manager now holds 3.17 million ETH with a total value of more than $5.1 billion. Grayscale purchased 238,784 ETH in the last 30 days. The firm reopened its ETH Trust in late January 2021 after a temporary hold on new investments in December 2020.

Grayscale has accelerated its efforts to accumulate ETH in the last few months. Recently, the company released a report on ETH and highlighted the potential benefits of ETH 2.0. Michael Sonnenshein, CEO of Grayscale mentioned in December 2020 that the institutional interest in ETH-related investment products has grown significantly.

In addition to ETH, the asset manager has accumulated Bitcoin and other digital assets. The company purchased 137 Bitcoin worth nearly $6.7 million in the last 24 hours. Grayscale has 655,690 BTC under management with a total worth of approximately $33 billion. Grayscale bought 609 Litecoin (LTC) and 268 Bitcoin Cash in a single day. The company now has $254 million worth of Litecoin under management along with $150 million worth of Bitcoin Cash. Grayscale reported a minor outflow of 1,009 ETH Classic during the last 24 hours.

Grayscale’s total digital assets are valued at approximately $38.7 billion. The value of the company’s digital assets has dropped by more than $4 billion i...