Ethino | Announcing Partnership with Majoolr for Contract Security and Development

We have partnered with trusted security experts Majoolr for current and future contract development and auditing. Each of Ethino’s contracts will be extensively tested in the Ethereum test net as well as thoroughly inspected by Majoolr. Our highest priority lies in the security of these contracts. Additionally, every major change to existing smart contracts will be audited in order to ensure no new bugs are reintroduced. Any time necessary to ensure our contracts are bug free will be taken by the Ethino team to ensure funds are safely secured.

The Ethereum network is poised to become the single most revolutionary technology since the modern internet was introduced in the 1990’s. In 2017, the world has seen a surge of interest in distributed ledgers which began with the launch of the Bitcoin network in 2009. Ethereum’s ability to build on Bitcoin concepts with a Turing-complete computing machine inside of a blockchain network has opened up a myriad of opportunities.

The countless opportunities mixed with the surge in popularity have led to hundreds of millions of dollars in resources being directed at a variety of individual projects aiming to leverage Ethereum technology. This behaviour provides tangible proof of both interest and market potential for the system, however, each project within the network has been left to manually handle the most basic of processes, leaving overall gaps in security, usability, and consistent standards.

The majority of smart contracts are deployed in a custom, fragmented fashion. For even basic functionality such as math operations, token contracts, or array iterations, every development team must either, write their own source code, copy/paste code from a variety of sources, or store code files from open repositories and deploy them. This manual ... 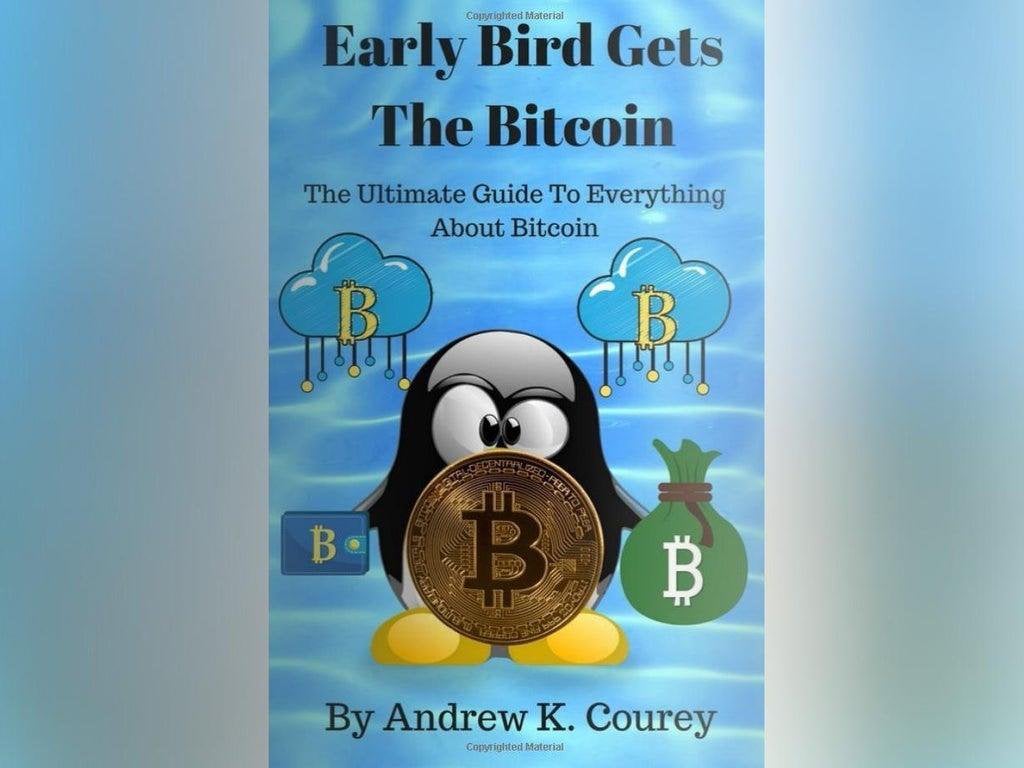 Andrew K. Courey from Wellesley, Massachusetts, agreed deal with parents that he could leave education if he achieved his goal of earning $20m by age of 14
4
Share 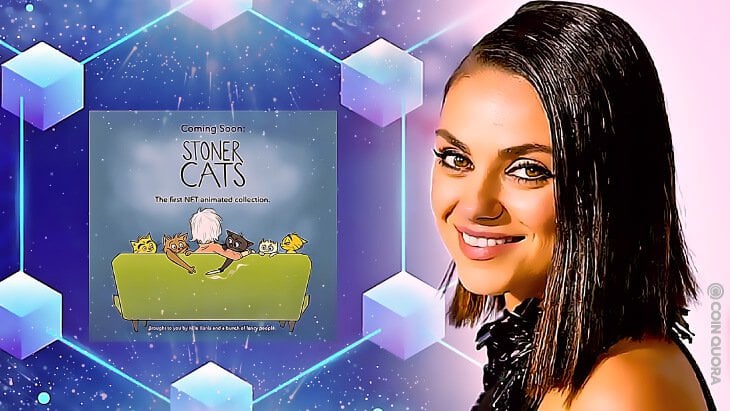 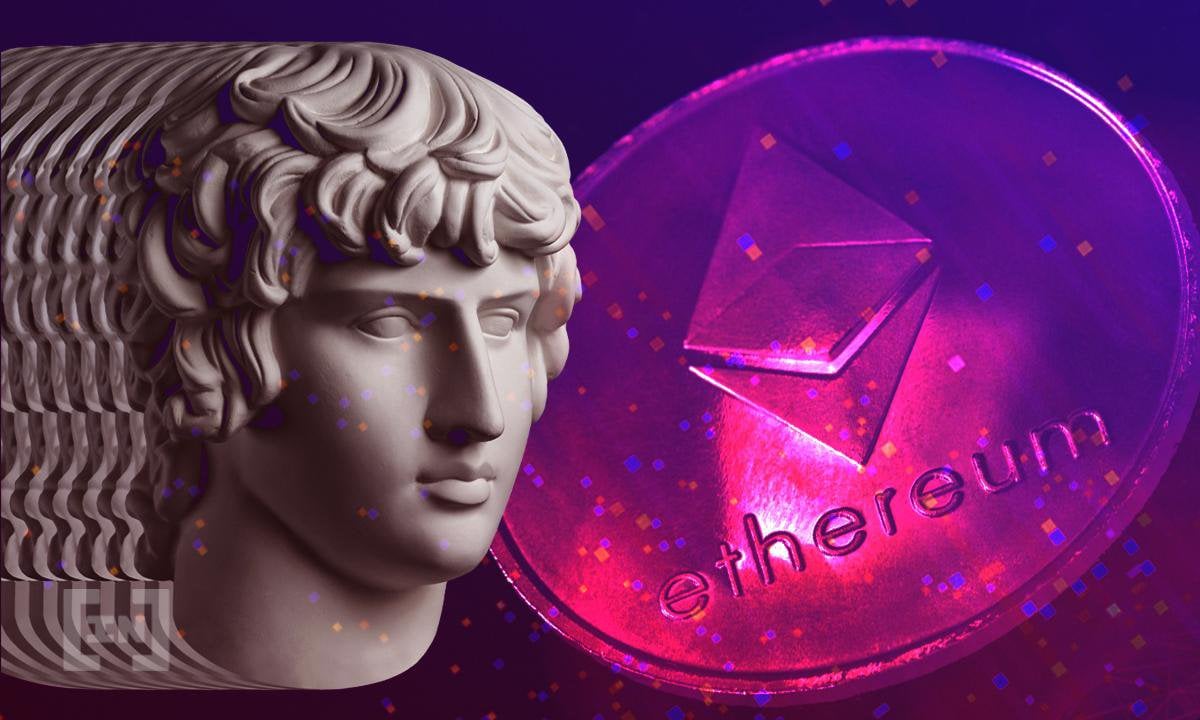 June has been a big month for Ethereum, with three recent testnet launched over the last month. A final one is due on June 26. These testnet releases are in the lead up to London hardfork.
4
Share