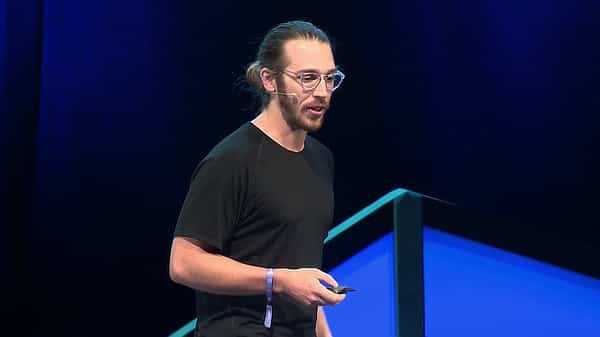 Devs are to have a call on Thursday when a number of issues are to be discussed, including updates on research, potential releases, as well as client specific developments. Regarding that livestreamed meeting, Ryan said:

“More pressing items will be sorting through what the blockers are on v0.10.1 multi-client testnets, and the following week we will have the initial Least Authority audit results. Both of these will inform the coming months and ultimately the launch date.”

Single client testnets have been running for a couple of weeks with it now rising to 35,000 validators in just one of them.

A key milestone will be the launch of multi-client testnets, or the testnet, as at that point it will run pretty much identical to the live network.

Ryan says seeing what needs to be done to get that testnet out will be one important part of the livestreamed call, with another milestone then being the audit.

If we’re not mistaken the Least Authority audit is one of two audits expected, both in February. An additional formal verification audit for the deposit contract was out last month with all its recommendations addressed.

There have been client specific audits too, so it’s getting a bit difficult to keep track but the Least Authority report is a key milestone.

They’ll probably suggest some changes next week which will then be incorporated into the v.0.11 spec.

That spec gives the greenlight for the launch of the multi-client testnet genesis block, as well as the deposit contract, both maybe sometime this month.

The final milestone is then the v.1 spec which gives the greenlight for the genesis block launch on mainnet.

Three months on testnet are necessary if all goes well, so mainnet launch might be sometime in May or early June or if they want ...