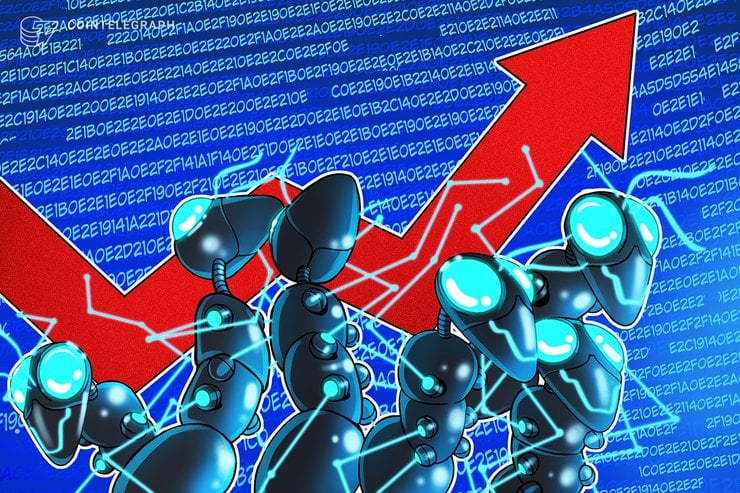 Could Blockchain Technology Prevent the Next Financial Crisis?

A central bank’s role is to manage a nation’s currency, money supply and interest rates. The United States did not have a central bank until 1913, when Woodrow Wilson signed the Federal Reserve Act into law. Since then, the Federal Reserve has been accountable for the elasticity of the U.S. economy through the expansion and contraction of liquidity in the form of credit and new fiat money supply. Retail and institutional banks abide by the Fed’s stringent economic rules, which in turn trickle down to affect the daily lives of entrepreneurs, corporations, investors, markets and the consumer.

Today, the U.S. and most first-world economies are in the precarious position of tightening liquidity as a direct result of overstimulation. It has become commonplace to read about instability in the overnight “repo markets” and leading to the new form of quantitative easing. These are signs that the current financial system is starting to break down again, but unlike 2007, there is an entirely new industry built around the security, liquidity and stability of our money.

Market repurchase agreement operations, also known as “repo markets,” have made national major media headlines over the last few months, including from Bloomberg, Financial Times, Business Insider — just to name a few among the dozens. But what exactly are “repo markets”?

In short, repo lending is a way for the Fed to expand credit within the banking system. Repo interest rates are the interest rates that banks charge each other for borrowing cash. Typically, they follow the Fed’s overnight lending rates. However, we have started to see repo rates spike upward, pointing to an indication of supply issues from banks issuing short-term cash to other banks and an increasing demand from banks and corporations that need short-term cash.

In 2007, we saw first-hand that when liquidity dries up, banks fail, markets fall, unemployment grows and economic output con... 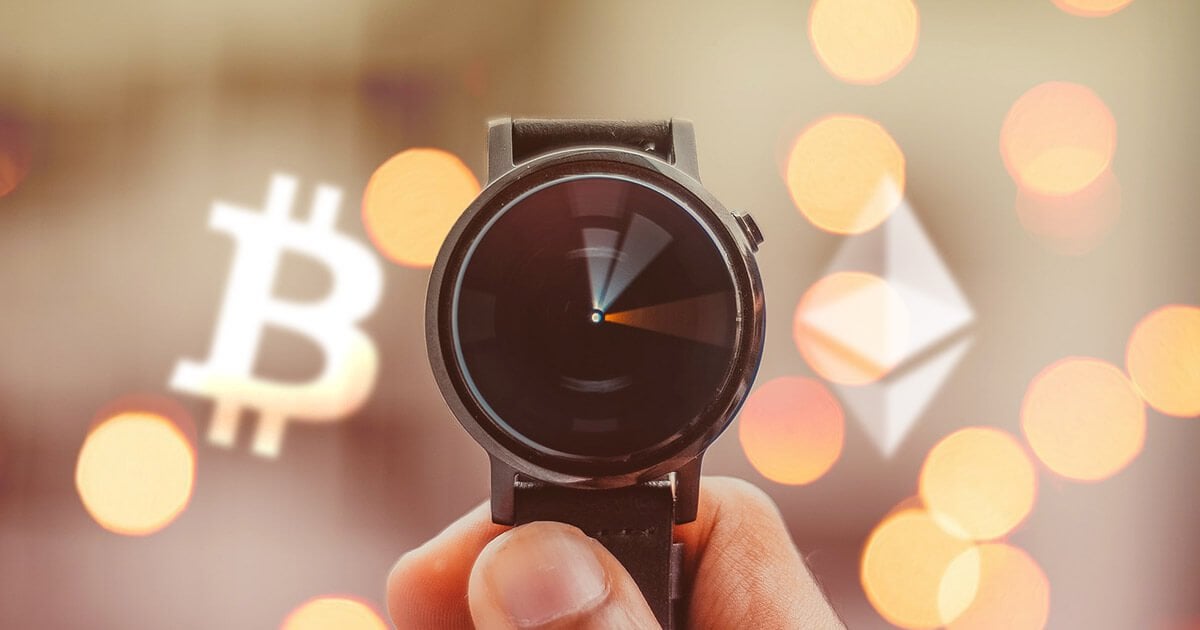 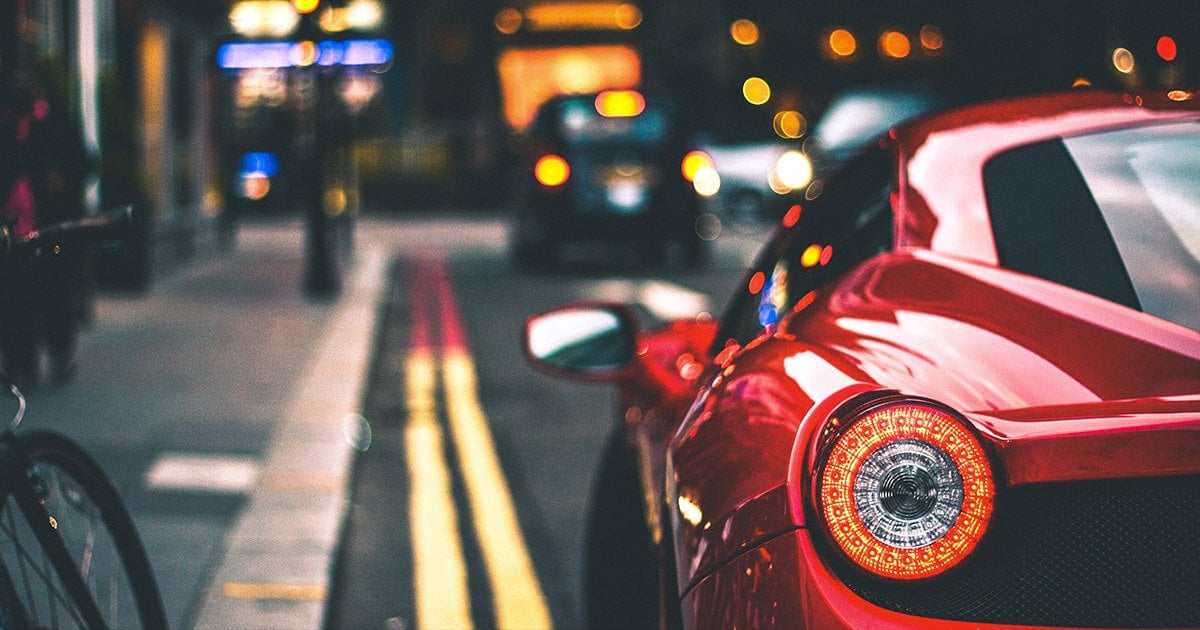 A scam involving fake crypto exchange tokens, fast sports-cars, and mansions had all the ingredients of a Hollywood thriller—minus the bad guys going scot-free in the end.
2
Share 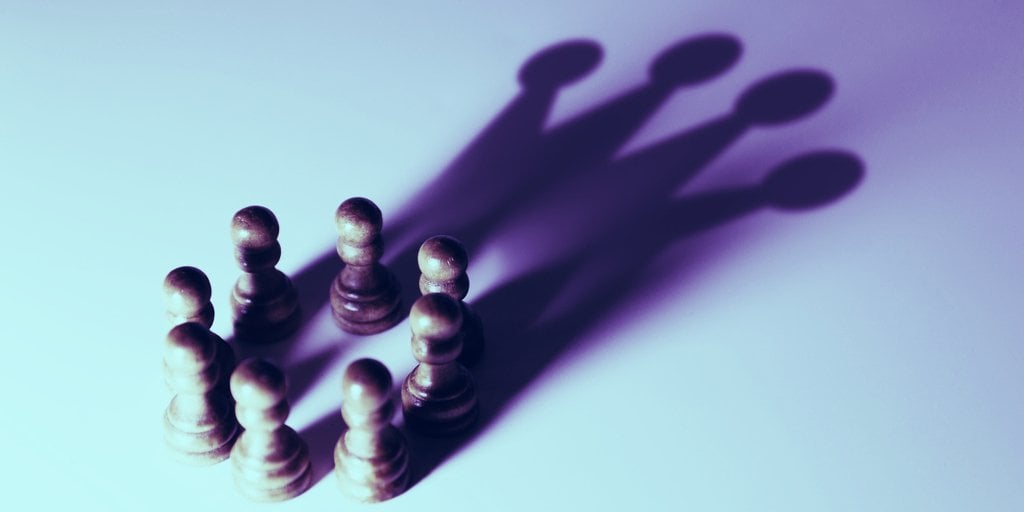 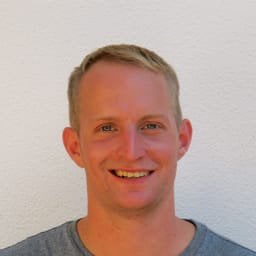 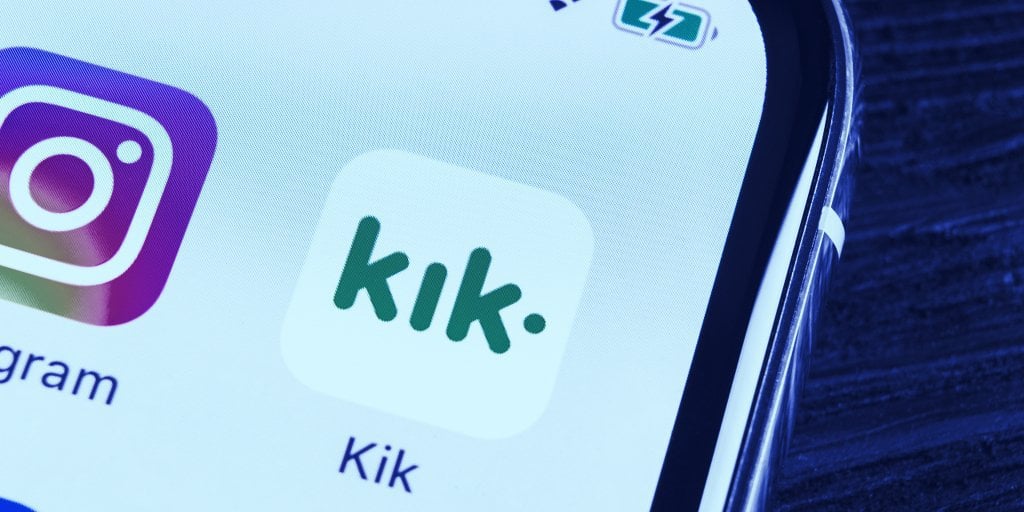 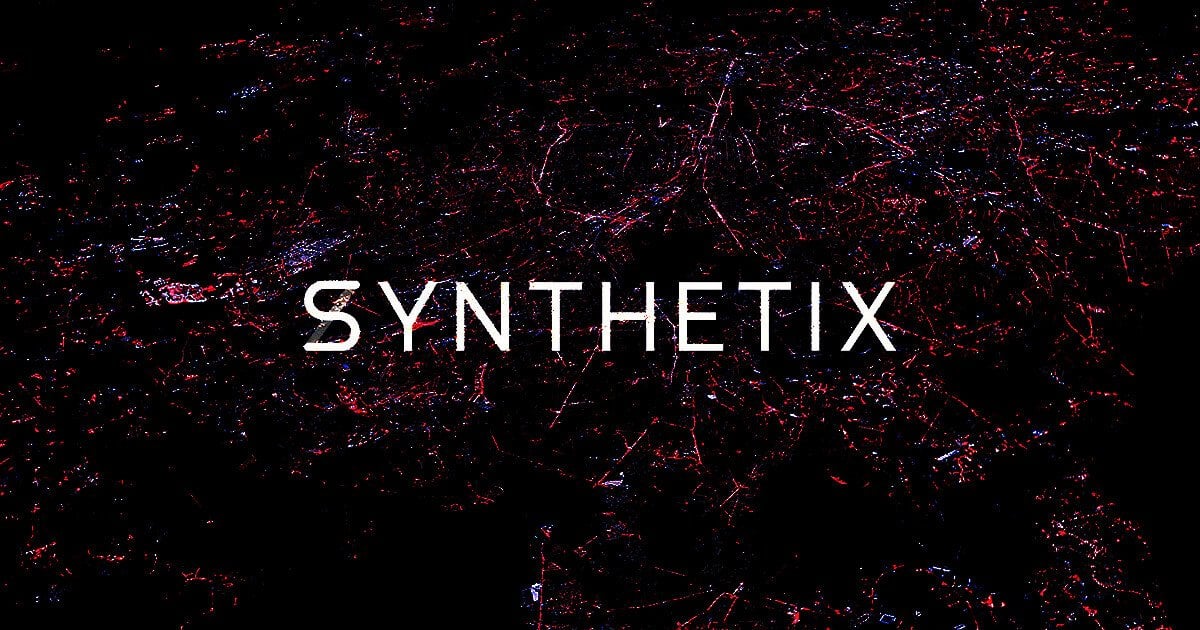 Joining Cardano, Dogecoin, and Chainlink, Synthetix Network Token (SNX) has been one of the top-performing cryptocurrencies over the past few months.
2
Share 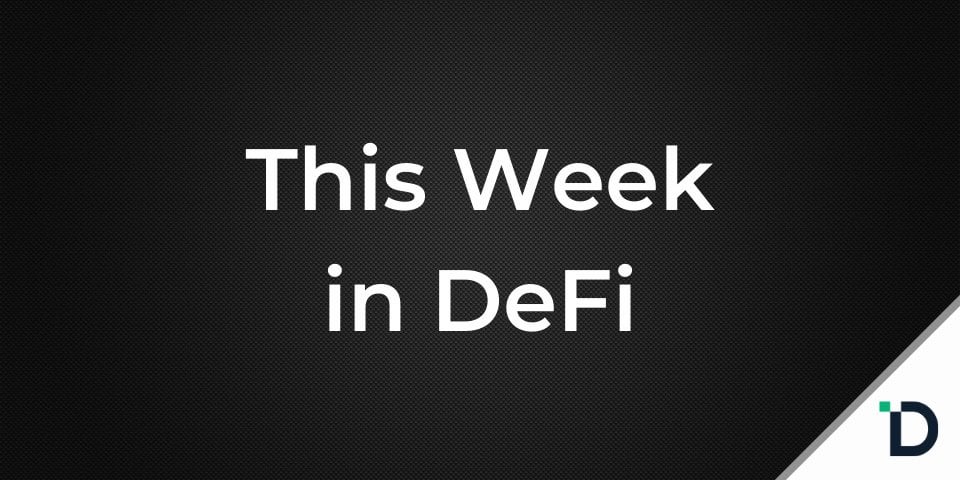 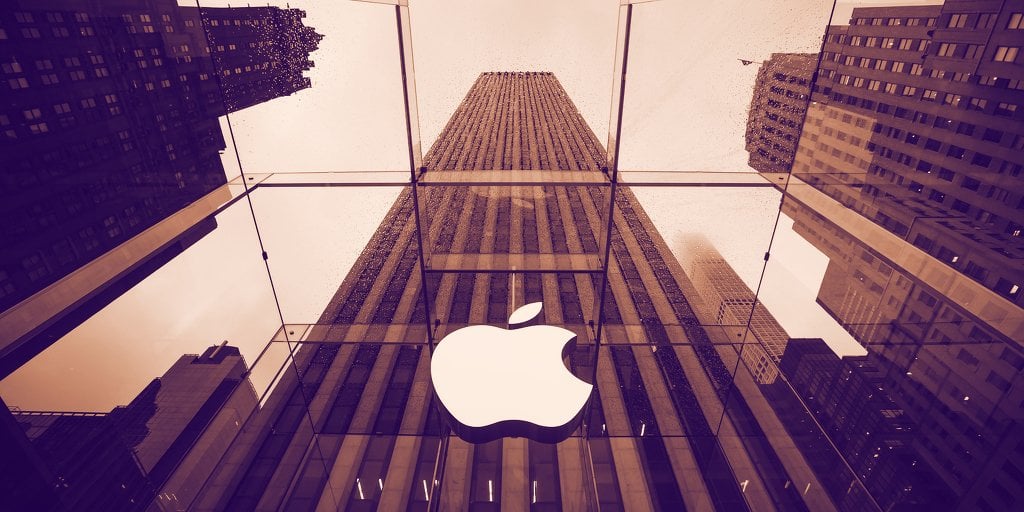 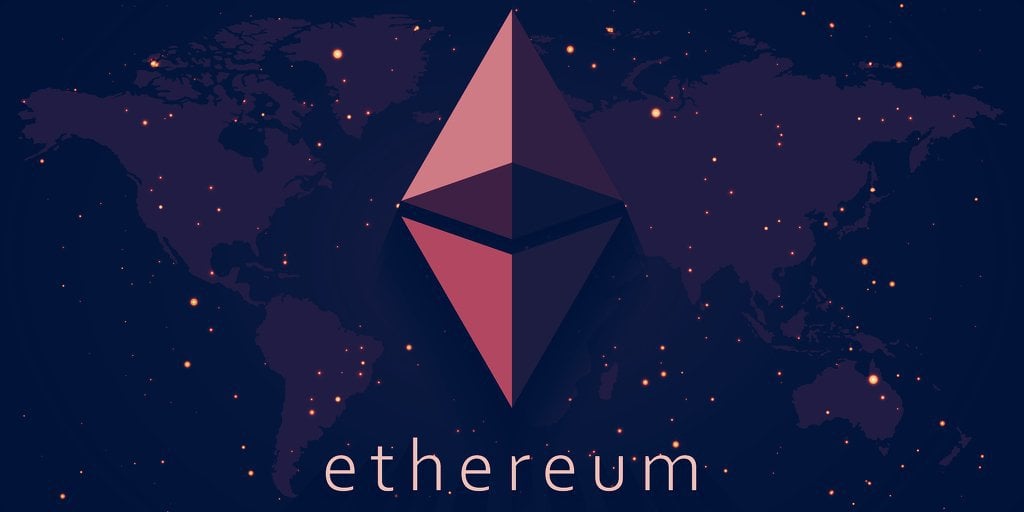 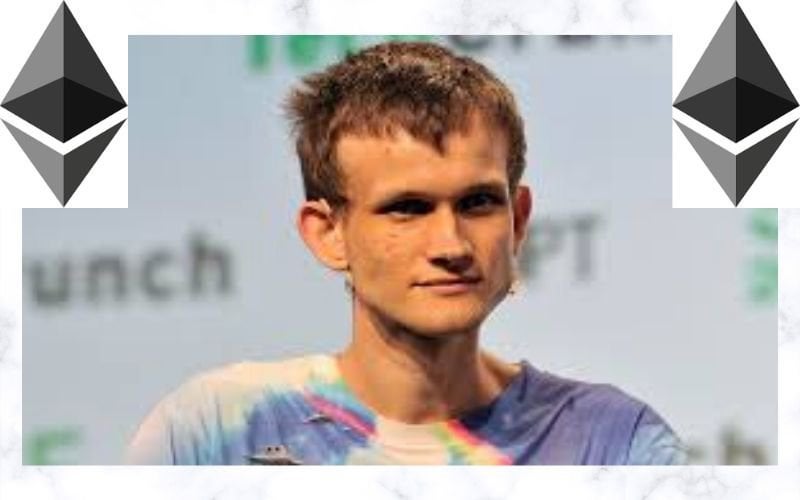 According to an update by Ethereum developers, the first phase dubbed phase 0 of the Ethereum 2.0 may not launch until January 2021. On Friday, during an AMA session on Reddit, Justin Drake of Ethereu...
ETH +1.04% · blog.dharma.io · 13h 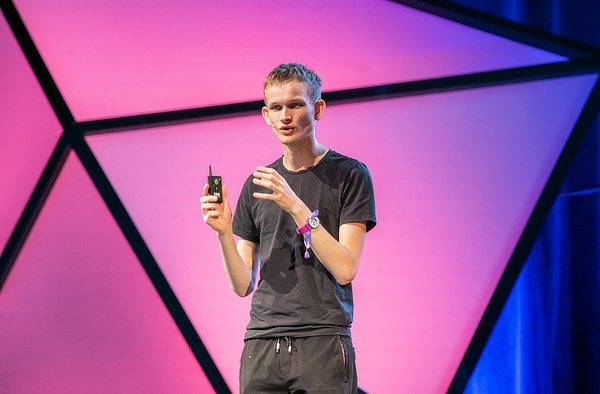 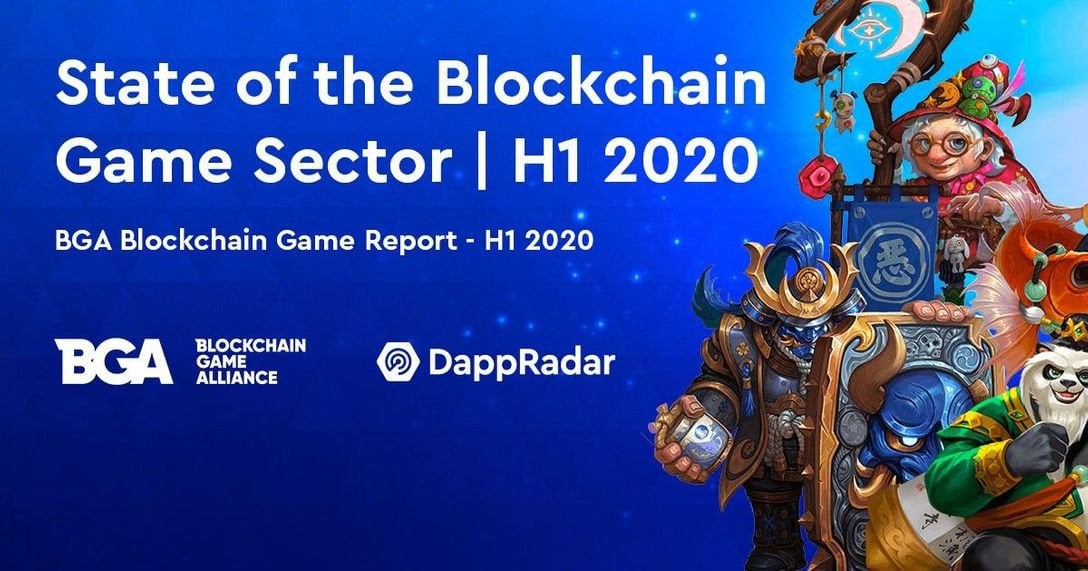 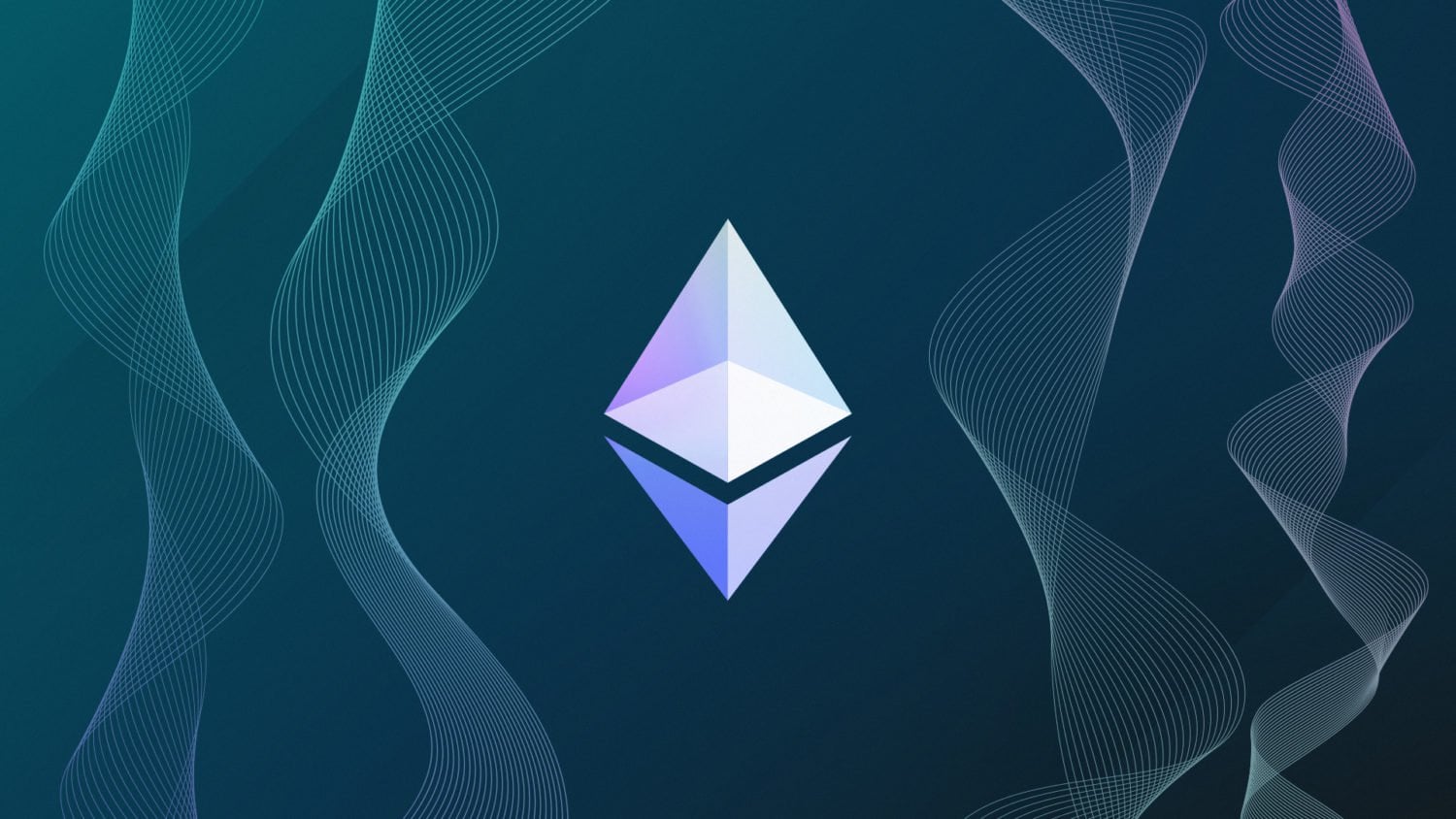 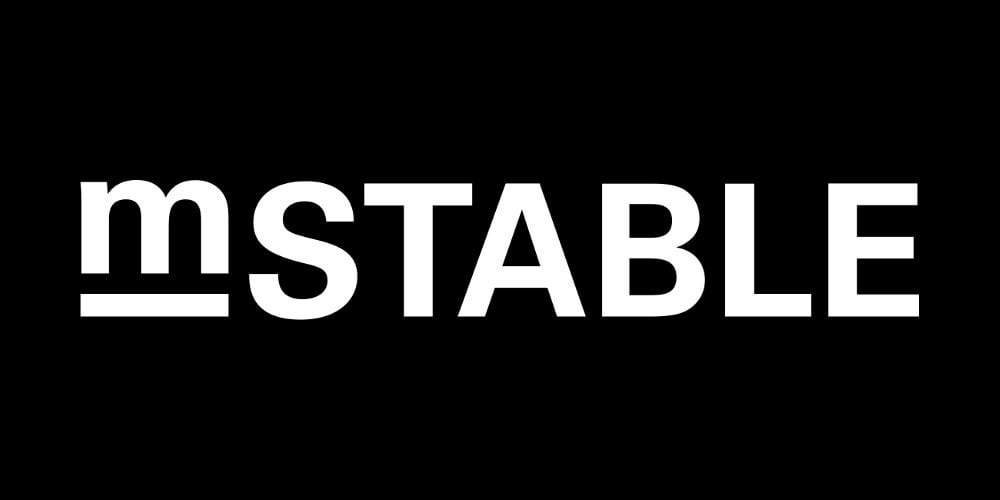 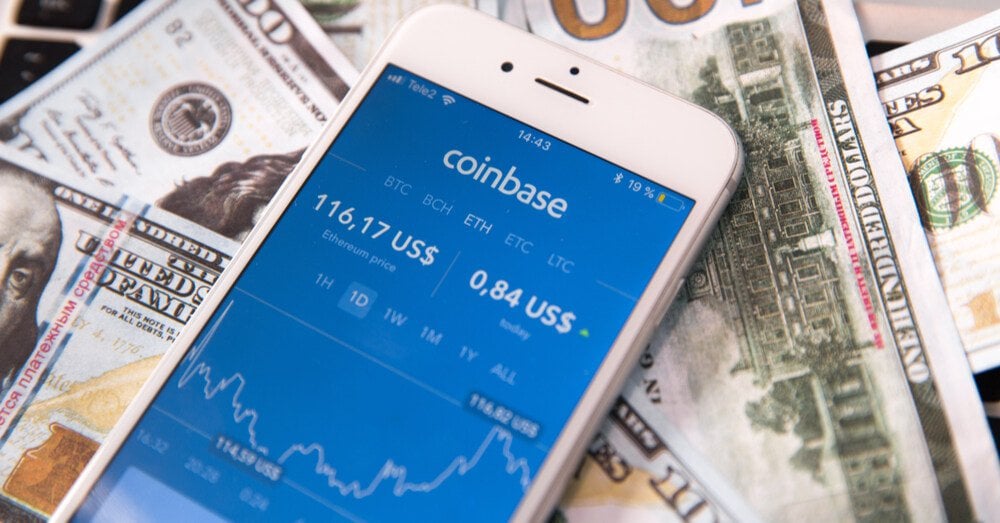 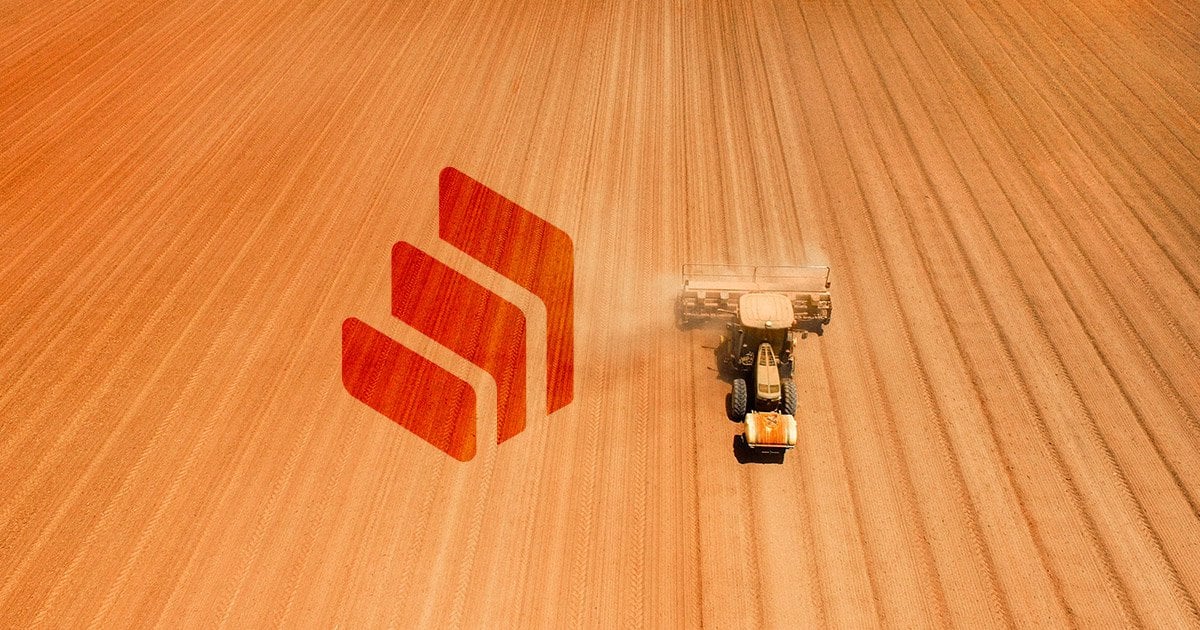 With the current DeFi locked amount crossing over $2 billion, doubling in a month, it’s imperative to discuss yield farming as it pulled the trigger for the explosive movement of DeFi.
7
Share
ETH +1.04% · sec.gov · 19h