Caught In the Equifax Breach? Blockchain Startups Are Here to Help

Former Department of Homeland Security staffer Paul Rosenzweig highlighted, “If all of our personal information is now widely available, many of our current methods of authenticating identity, if not all of them, are suspect.”

Equifax is one of the “Big 3” credit reporting bureaus in the United States and will surely suffer substantial financial damages from the hack. Many experts believe they are on shaky ground, citing the blockchain as the clear future.

Jerry Cuomo, IBM Fellow and VP of blockchain technologies, highlighted that the blockchain is already having a big impact as people demand more control of their identities.

Blockchain credit is not an alternative. It is the future.

Blockchain-based credit offers a number of substantial improvements. The days of data leaks, scores influenced by governments, lobbying, lack of cross-border scoring, and identity fraud will be a thing of the past.

Let’s take a look at three of the leading Ethereum projects defining this future.

Launched in early September, Bloom has received strong support from both the community and press. In less than a week, more that 1000 people joined their Slack community, it was featured in mainstream press, and Bloom is the #1 upvoted project on Reddit’s r/Ethereum community for the month.

Ron Lieber of The New York Times reported, “You didn’t ask Equifax to vacuum up dat... 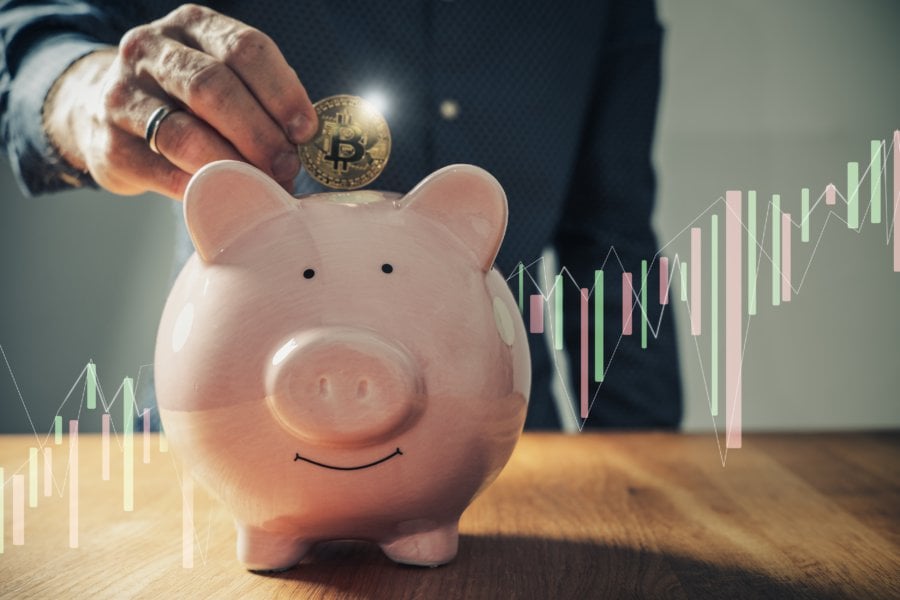 After stealing over $340,000 in ETH from an NFT project and incriminating themselves on Twitter, a hacker has returned the funds.
5
Share