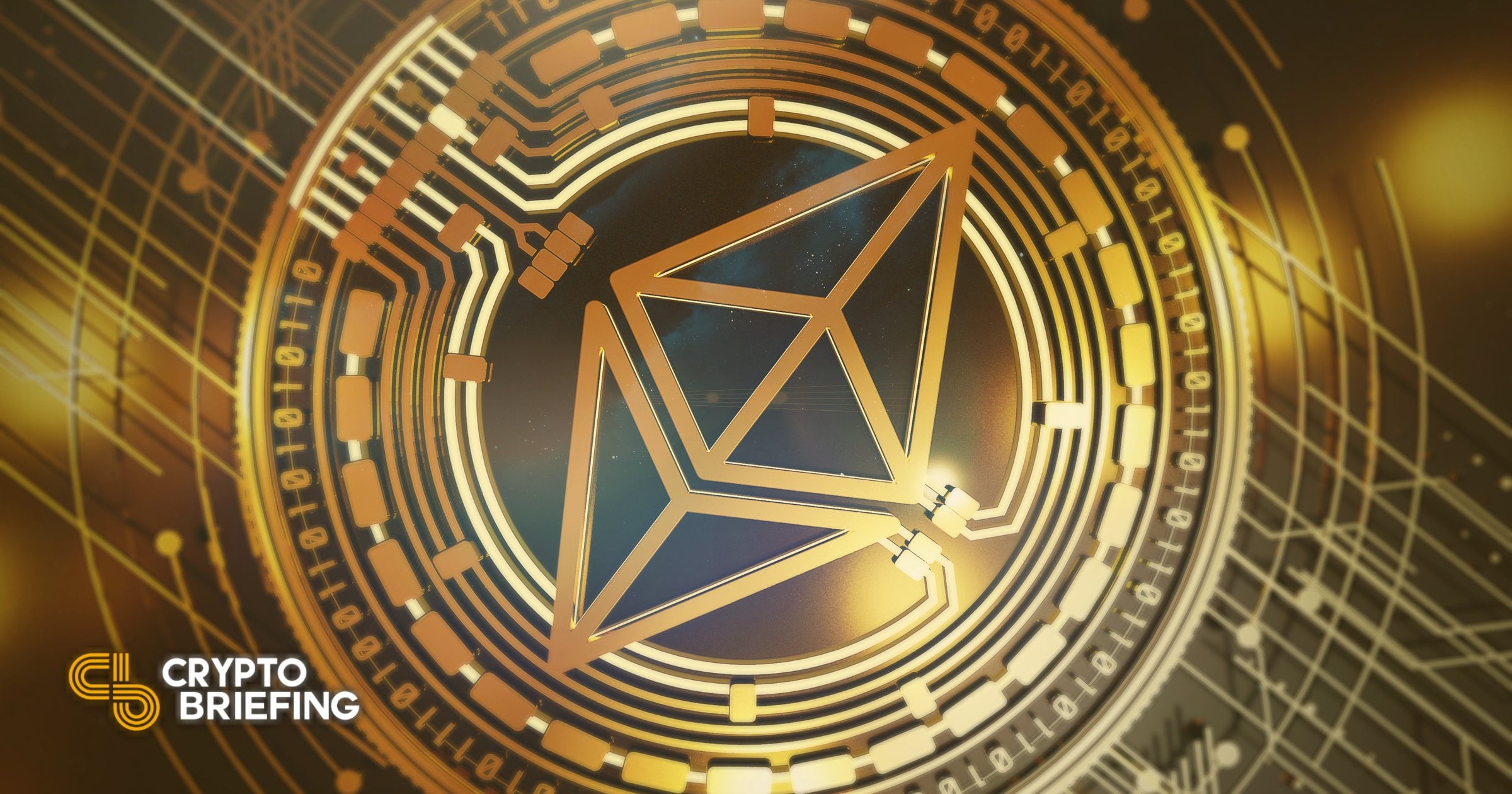 Key Takeaways Vitalik Buterin and other Ethereum researchers have supported launching “the merge” phase of Ethereum 2.0 in 2021. The initial Ethereum 2.0 roadmap planned for launching sharding ahead of the merge of Ethereum mainnet and the Beacon chain. Ethereum's latest plans involve fast-tracking the merge ahead of sharding. Justin Drake told Crypto Briefing that he is “confident” that Proof-of-Stake will go live this year. Share this article

Proof-of-Stake on the Horizon

Ethereum could ship Proof-of-Stake before the year is out.

Justin Drake, one of the researchers working on Ethereum 2.0, shared a poll earlier today, showing that 86% of those he surveyed are in favor of fast-tracking the update to launch in 2021. Respondents included Vitalik Buterin, Danny Ryan, and other Ethereum researchers (Importantly, other key ETH1 developers hadn’t answered when Drake posted the poll).

Drake’s poll discussed the idea of launching a “safe minimum viable merge” in 2021, meaning one with no transfers, withdrawals, statelessness, or changes to the Ethereum Virtual Machine.

“The merge” refers to Phase 1.5 of Ethereum 2.0, otherwise known as Serenity, in which Ethereum mainnet will be docked with the Beacon chain. This update will mark Ethereum’s move to Proof-of-Stake.

In the current Ethereum 2.0 roadmap, Phase 1 is scheduled to launch next. Phase 1 will introduce sharding, bringing 64 new chains onto the network to spread its traffic.

However, the Ethereum community has recently discussed pushing the merge forward ahead of sharding. In ...