Current ICO craze is out of control because people never learned their lesson with TheDAO after everyone got bailed out. Disaster incoming.ð— Charlie Lee (@SatoshiLite) June 21, 2017

Quite recently, Charlie Lee, creator of Litecoin stated that the Initial Coin Offering (ICO) craze is out of control because people never learned their lesson with the DAO after everyone got bailed out. In a post on Twitter, the man who just resigned from Coinbase to concentrate on Litecoin declared ICOs are a disaster that is waiting to explode soon.

ICOs have come under serious attack recently especially with accusations of scams. However, it remains one of the numerous clever innovations in the crypto space signifying how funds can be raised in a free market without the involvement of the state or banks. Besides, it eliminates the cost and burdensome barriers involved in traditional IPOs.

But maybe, after all, the ICO market just needs the government involvement?

David Mondrus, founder of Trive, an entity using the Blockchain to kill fake news with crowdsourcing and crypto, believes it is the end of the monopoly that is Wall Street. He thinks Charlie Lee's fears are unfounded:

"A lot of people believe there is an impending disaster. I don't know Charlie's reasons specifically but I lived through the Dot-com crash. We survived that and we'll survive whatever this brings. But post Dot-com crash we got Google and Facebook."

From David's perspective, access to capital is the number one predictor of success in any marketplace and not the quality of skills, execution or ideas. "Because Amazon raised a shit load during their IPO and follow-on offerings they are able to construct a series of warehouses in the US from which to serve their customers. Something their competitors were not able to do."

For Marc Kenigsberg of Bitcoinchaser, the large hand of govt corps and t... 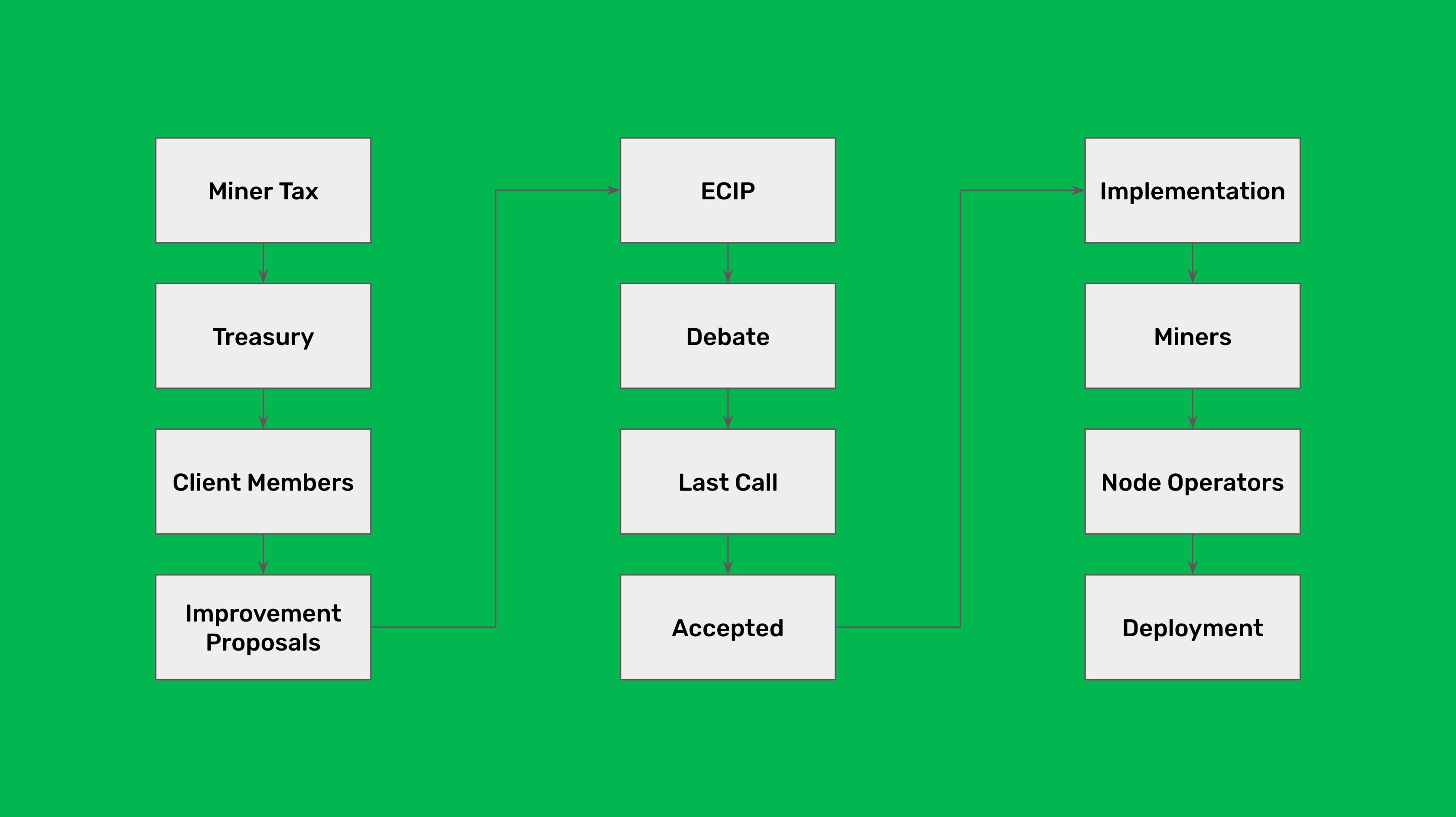 After more research about the subject, gauging support for the proposal, and talking to several ecosystem participants, I am writing my final comments about the proto treasury, posing some questions a...

ETH reserves fall rapidly in exchanges over the last two days. Only about 8.1 million ETH is currently available on centralized exchanges. Investors r