Even though we’ve highlighted some of the criticisms directed toward Ethereum before, they are not the only issues the network has to address. It is disappointing to see such a prominent ecosystem hindered by technical issues, ideological decisions which can easily backfire, and other factors which may eventually spell disaster for Ethereum. Below are some of the downsides of which Ethereum users and investors alike should be aware.

4. Cryptocurrency ICOs are a Risk

Even though virtually every company or project looking to raise money wishes to conduct an Ethereum-based ICO, these crowdsales can have negative repercussions. A lot of these projects will eventually liquidate the amount of ETH raised and dump it all on the market. Not only will this affect the Ether price negatively, but it also shows Ethereum is merely a facilitator to raise funds, rather than technology in which these companies believe.

It is only a matter of time until the influx of cryptocurrency ICOs backfires on the Ethereum ecosystem. There is no guarantee that any of these projects have legitimate intentions, and any bad PR will automatically taint Ethereum’s reputation further. While it is true that Ether allows people from all over the world to invest in ICOs, there is never a guarantee for success.

Even though many companies have joined the Ethereum Enterprise Alliance, they are not necessarily aware of the issues this network has. We have seen two major exploits discovered and used, both of which resulted in massive amounts of funds being stolen. The first exploit was the DAO smart contract bug, and the second exploit showed how Ethereum has no secure multisignature wallet solution currently.  Immature technology often suffers from issues like these.

Contrary to what some people may assume, there is no official hard cap on the amount of ETH. While proof-of-work will be replaced by p... 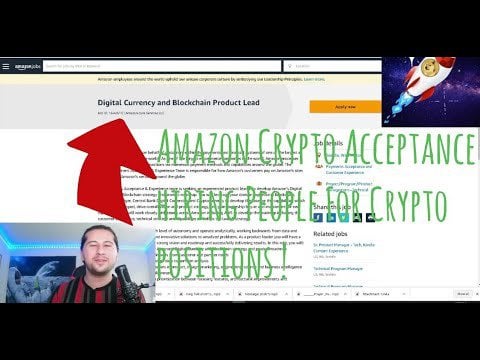 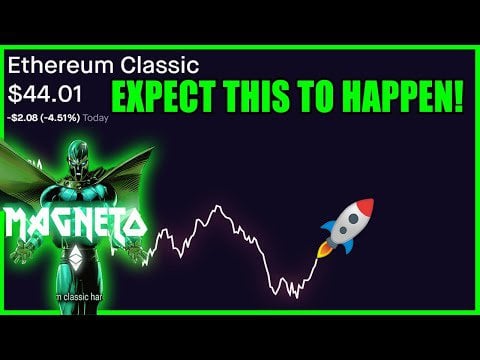