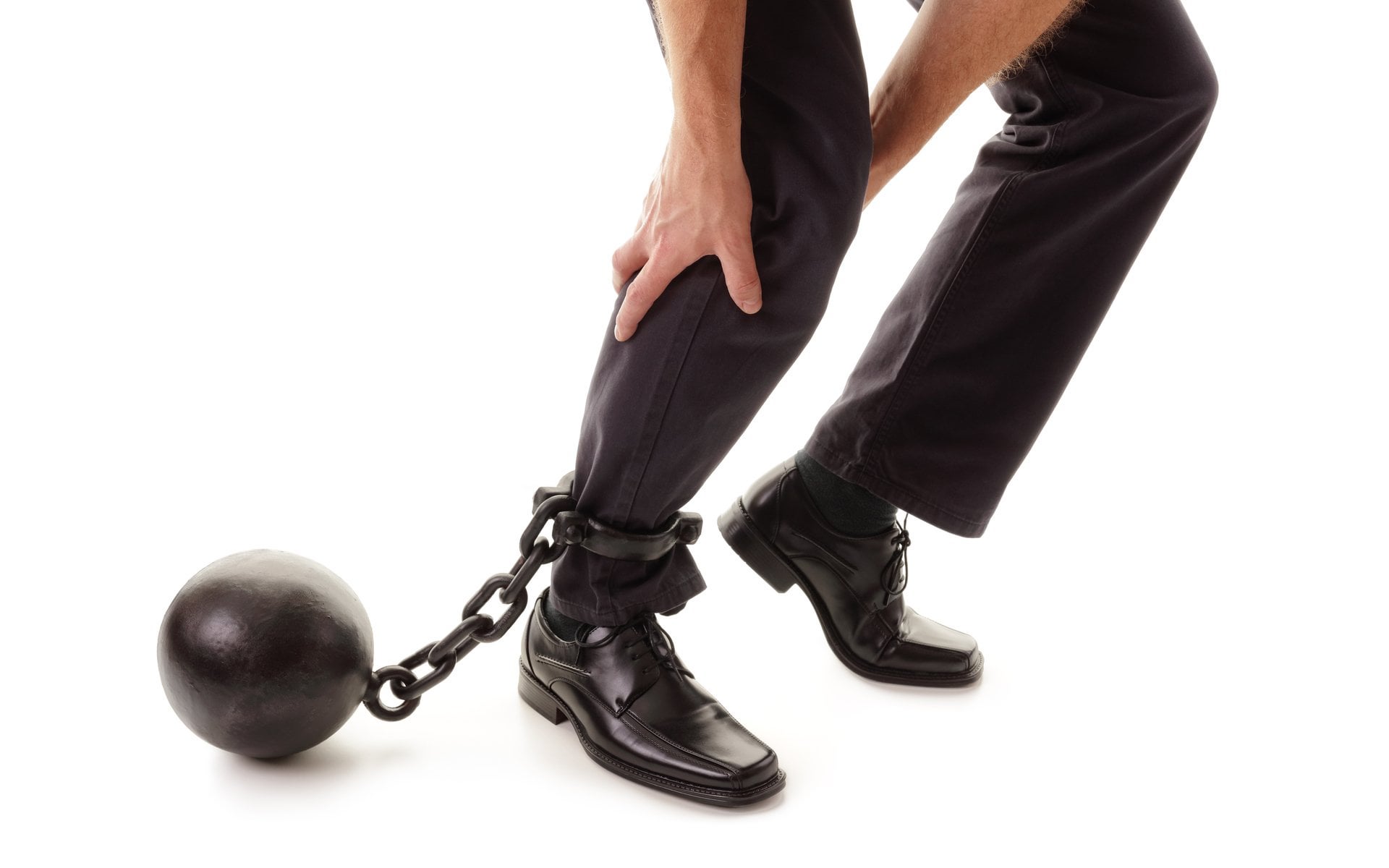 The Real Price of PoS

The attraction of Proof-of-Stake (PoS) cryptocurrency of earning annual rewards may be a fallacy and a tax burden, concludes BitGo’s Ben Davenport.

The Attraction Of Proof-Of-Stake Is A Fallacy

BitGo and Beluga co-founder, Ben Davenport, has just published a report examining the effect of taxes on PoS tokens. He makes stark conclusions regarding the taxman’s impact on potential returns from the coins.

One of the key attractions to PoS coins is the opportunity to stake your holdings and earn an annual reward of between 4 and 15%. But as Davenport writes, there is only one place that this money can come from: people who don’t stake their coins.

So if you hold one of these coins, it is in your best interests to stake. Otherwise, your share will get constantly diluted. Of course, if all holders stake all the coins, then everyone maintains the same overall share. Therefore, with PoS, you have to work/stake your coins, just to break even.

But The Taxman Makes It Even Worse

Despite needing to get the staking rewards simply to not lose out financially, many tax agencies still consider any yield as income. One could debate whether these are taxable, or are simply analogous to stock dividends on shareholdings. However, the fundamental difference goes back to the rewards only being paid for staking, meaning that work is being done to receive them.

So you have to stake to receive the rewards, just to break even, and then the taxman will take extra money off you for the pleasure… in cash!

It’s got to be a pretty amazing coin to be worth that. And of course, you wouldn’t dream of not declaring taxes.

How Bad Can It Be?

Davenport outlines an interesting thought experiment, pondering the consequences of the tax authority accepting payment in the PoS coin.

It assumed a 10% annual return, 35% tax rate, and that all holders are staking 100% of their coins. It also assumed that the tax authority was a committed...

Ethereum Classic (ETC) Phoenix is Getting Ready What Should Holders Do 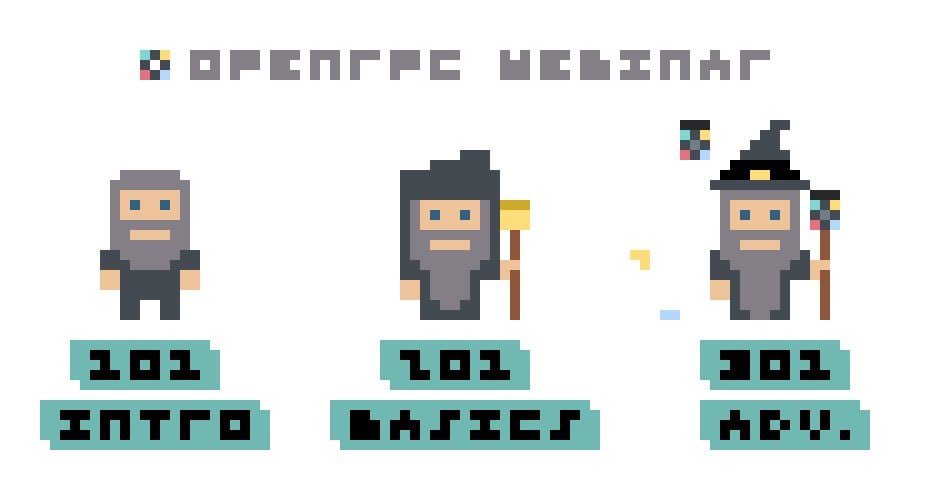 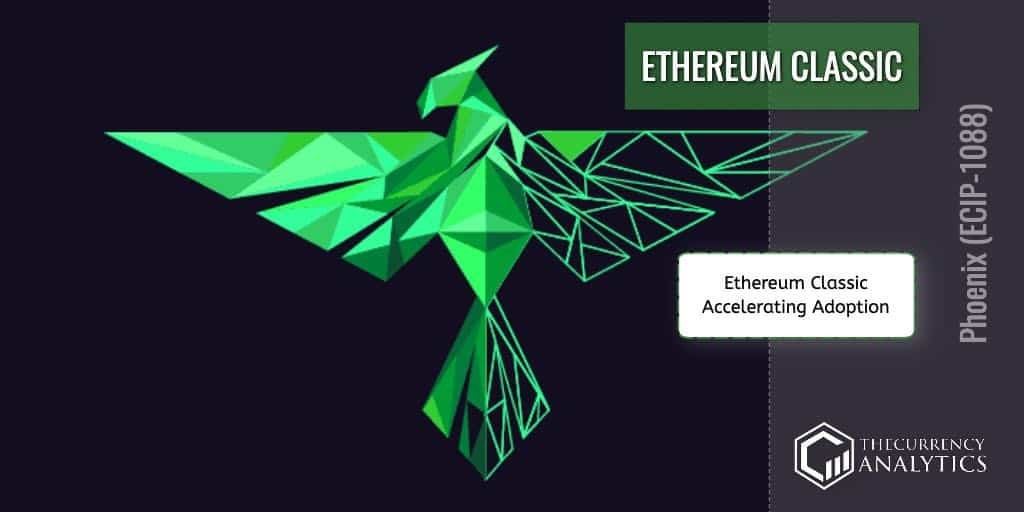 Ethereum Classic (ETC) Phoenix is Getting Ready What Should Holders Do