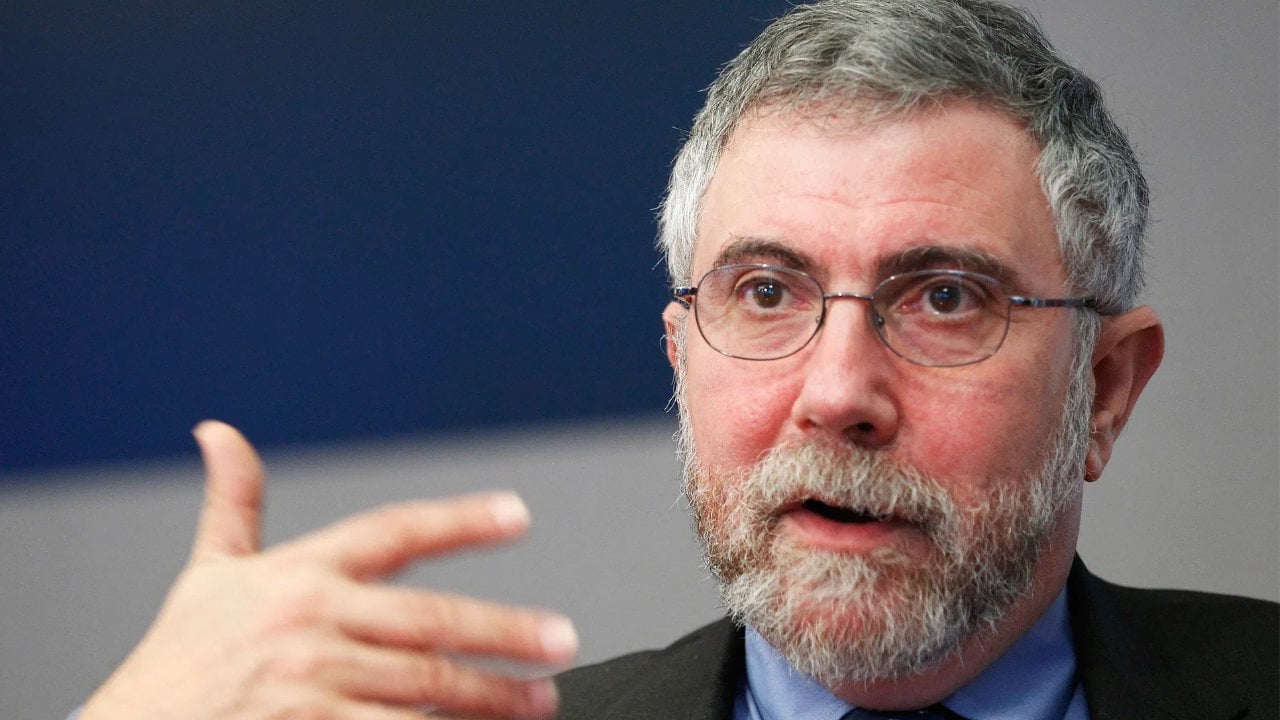 Nobel Prize-winning economist Paul Krugman says he has given up predicting the imminent demise of bitcoin. The economist now suggests thinking of the cryptocurrency “as a cult that can survive indefinitely.” Nonetheless, Krugman still believes that bitcoin has no fundamentals.

Paul Krugman Likens Bitcoin to a Cult That Can Survive Indefinitely

Nobel laureate Paul Krugman said on Twitter last week that he has given up on predicting bitcoin’s demise. Krugman won The Sveriges Riksbank Prize in Economic Sciences in Memory of Alfred Nobel in 2008 “for his analysis of trade patterns and location of economic activity,” The Nobel Prize’s website shows. The economist tweed last week:

I’ve given up predicting imminent demise. There always seem to be a new crop of believers. Maybe just think of it as a cult that can survive indefinitely.

Krugman is still not a fan of bitcoin, however, insisting that the cryptocurrency does not have any fundamentals to discuss.

“BTC isn’t a new innovation; it’s been around since 2009, and in all that time nobody seems to have found any good legal use for it,” Krugman opined. “It’s not a convenient medium of exchange; it’s not a stable store of value; it’s definitely not a unit of account.”

In an opinion piece published Thursday in The New York Times, Krugman compared the crypto craze to a Ponzi scheme. “Twelve years on, cryptocurrencies play almost no role in normal economic activity. Almost the only time we hear about them being used as a means of payment — as opposed to speculative trading — is in association with illegal activity, like money laundering or the bitcoin ransom Colonial Pipeline paid to hackers who shut it down,” Krugman described, adding:

Why are people willing to pay large sums for...
Continue on news.bitcoin.com
youtu.be 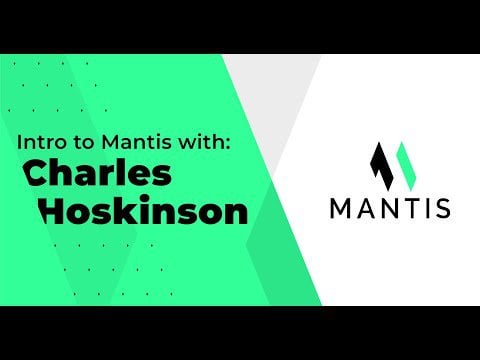