SEC regulators are coming after ICOs

SEC regulators are coming after ICOs

It looks like ICOs, shorthand for initial coin offerings, are about to undergo a lot more scrutiny.

The SEC has concluded that the digital currency financing events will be regulated as securities, meaning unregistered offerings could be subject to criminal punishment. The decision was announced on Tuesday.

To reach its findings, regulators evaluated an offering facilitated by “The DAO,” which resulted in theft by hackers. The report concluded, “that issuers of distributed ledger or blockchain technology-based securities must register offers and sales of such securities unless a valid exemption applies.” The SEC said its report served to remind “investors of red flags of investment fraud, and that new technologies may be used to perpetrate investment schemes that may not comply with the federal securities laws.”

The SEC will not be pressing charges in this particular instance but has indicated that this will serve as a warning for future offerings.  Those “participating in unregistered offerings also may be liable for violations of the securities laws.”

This is a blow to many startups that had been using ICOs as an alternative way to raise capital. There have been a wave of these offerings in recent months, where people have been investing in business ideas via Bitcoin, Ethereum or other cryptocurrencies.

But like all startups, these investments bear risks. And the opaque nature of the ICOs meant that there wasn’t enough oversight about what the businesses did with the proceeds. Many of the coins are traded on secondary markets, which provides short-term liquidity.

Although many of the ICOs have been smaller unknown companies, the difficult fundraising environment has caused some venture-backed star... 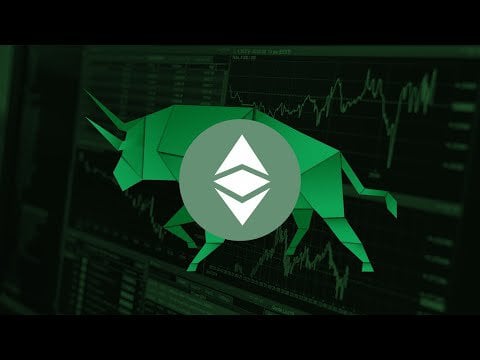 #Gold #Silver #Platinum #Bitcoin #Cryptocurrency #Crypto #Cash #Dollar #Money #MarketThe people who are prepared are going to reap rewards such as they have ...
26
Share